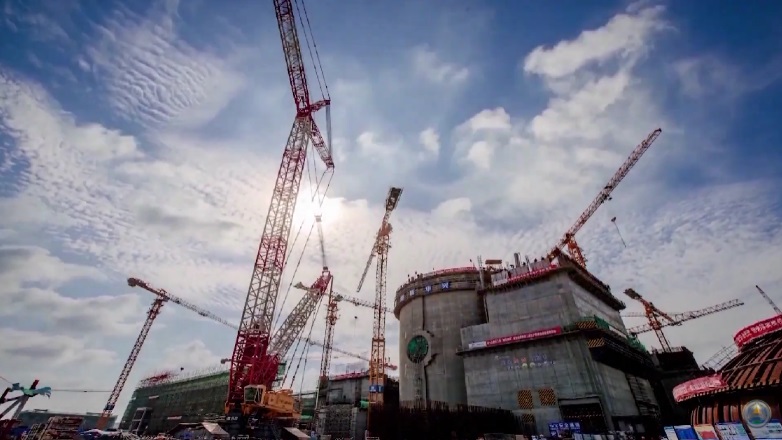 Gao Feng, official representative of the Ministry of Commerce of the People's Republic of China:

“The Roadmap provides for over 200 activities and cooperation projects in more than 20 areas, such as oil and gas, chemical, electromechanical industry, agriculture and forestry, high technology. It also includes transport and customs clearance, financial services, trade and investment facilitation, intellectual property rights and interregional cooperation. All this will ensure the high-quality development of Chinese-Russian trade and give it a new impetus. Both sides agreed to develop investment cooperation in the field of low-carbon energy and green infrastructure, actively promote green technology innovation and jointly create new growth points. 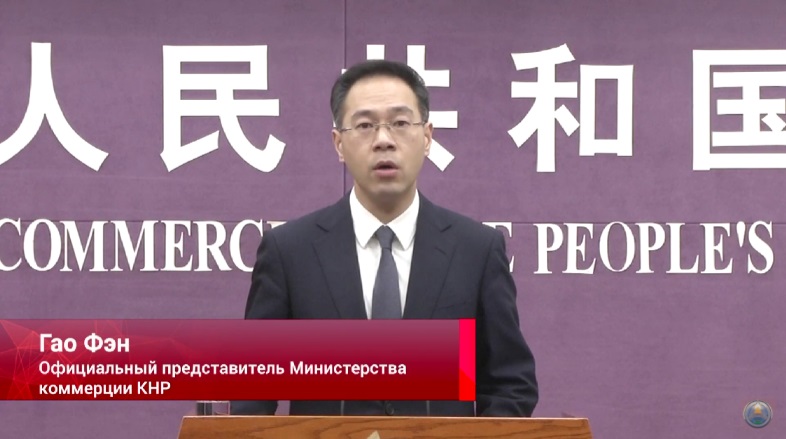 and the specific figures that the parties are striving for.

Gao Feng, Spokesperson for the Chinese Ministry of Commerce:

In the next phase, China will make joint efforts with Russia to fully implement the important agreements reached by the leaders of the two countries, as well as move steadily towards achieving the bilateral trade target of $200 billion.” 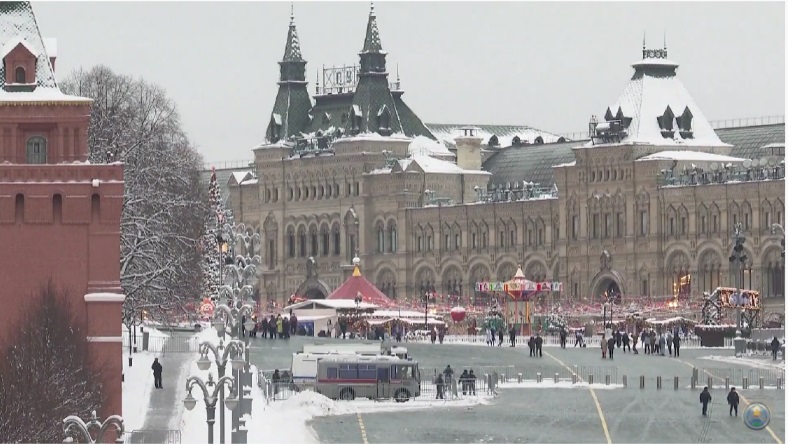 Russia and China also signed updated protocols on phytosanitary control of agricultural products that our country supplies to China. This will create conditions for the expansion of trade in this area.


Demand for PCR testing grows in China after the holidays

Typically 7 days the holiday dedicated to the Lunar New Year, the Chinese spend with their families and for this they often go to their hometowns almost across the country. Many employers require negative coronavirus tests to be submitted upon return from vacation. Therefore, the demand for PCR tests in Chinese cities is growing. 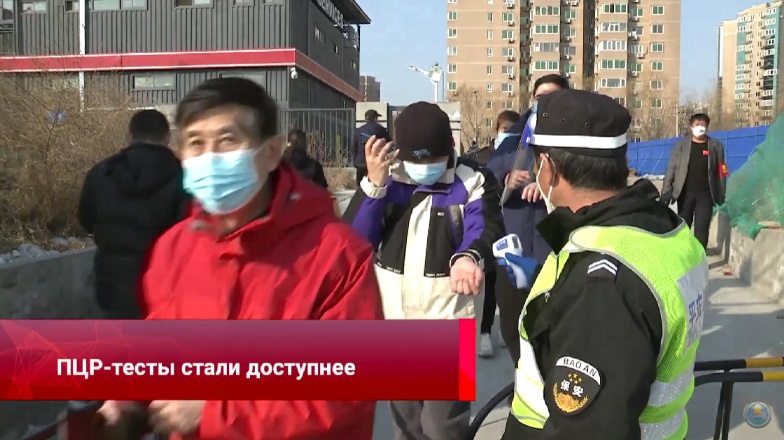 “Demand for PCR tests has skyrocketed. Over the past two days, from 400 to 600 people came to do the analysis.”

“In order to maximize our PCR testing capabilities, we have signed a strategic cooperation agreement with other districts. And now we can do 400,000 tests a day in our area.”

In Haidian District, residents can now take PCR tests at 52 locations. And for firms that produce COVID-19 diagnostic kits, the requirement of employers to provide test results has become another boost for business development. 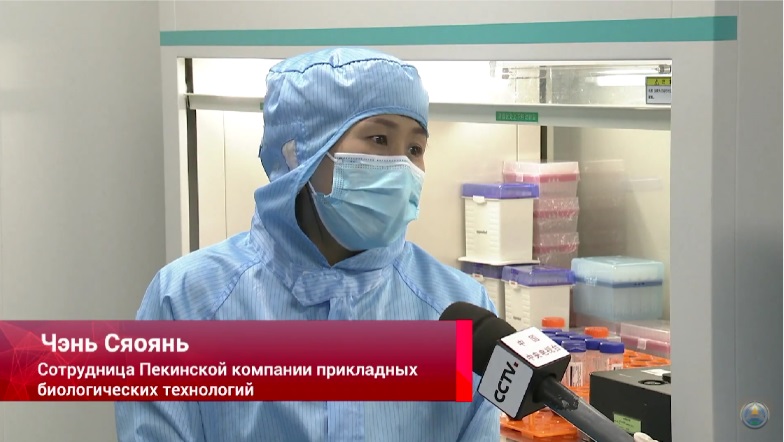 Companies are increasing production for international trade as well.

“Self-testing kits are purchased by European countries, the Middle East, and countries in Southeast Asia. We have increased our production capacity and produce 5 million sets per day. Therefore, now we can guarantee the supply of tests to foreign markets.”

Thanks to the opportunity to be tested both in special places and at home, people will be able to find out about the disease in time and not become a source of infection for others.

Zheng Ying from Tianjin, became an internet celebrity after she posted a video in which she reproduced the sports pictograms of the Winter Olympics. The Chinese acrobat said that the Olympic Games inspired her to create a video for the second time.

“For the first time I imitated the Summer Olympics pictograms at home. I used what I had on hand and made a short video. But then it went viral! It was a hit! And I wanted to make a new video, but make it better.”

Before filming, Zheng carefully studied 24 pictograms and prepared all the necessary equipment for its creation . Most of the items are ordinary things that she had at home.

< i> “I didn't think about whether I could do it or not. I only thought about how to do it. I used my powder box as a hockey puck, my selfie stick as a brush, and my spice box turned into a curling stone. I just used what I had."

In order to shoot an authentic video, Zheng decided to learn more about the Winter Olympics. 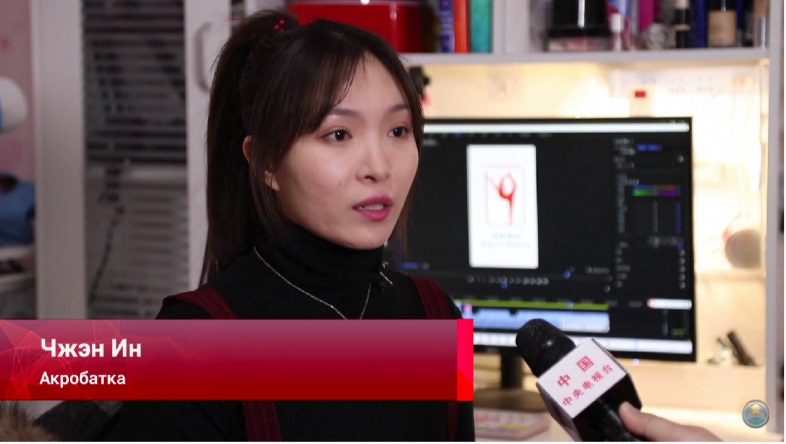 "If you want to make a video like this, you need to learn the rules and equipment feel the features of these sports. This is very important." 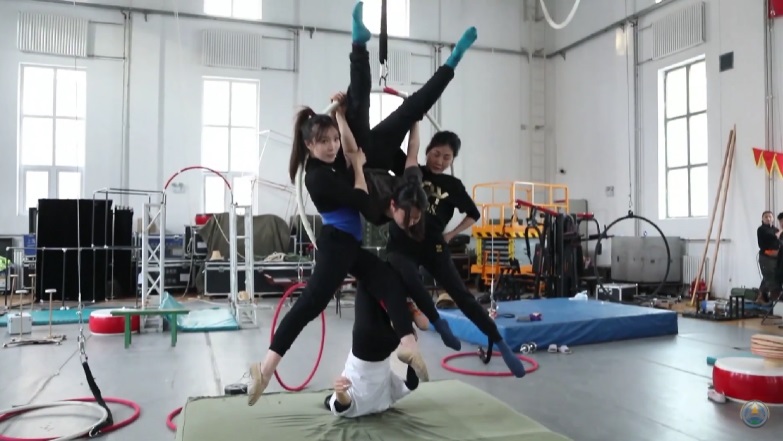 After Zheng's videobecame popular, many people started pictograms on their social media. The girl is proud that thanks to her videos, people have become more interested in the Winter Olympics.

By the end of the year, Israel expects to receive tens of thousands of tourists from Russia

In Russia, a drug for the treatment of coronavirus "Mir-19" was registered

The Japanese will prepare sushi on a 3D printer

Another national leader vaccinated against coronavirus

Reconstruction of the outskirts of Aleppo has begun