In order to contain the spread of the virus, Yangzhou has strengthened traffic control since August 1. On roads leading from districts and counties outside the main urban areas to neighboring cities, special checkpoints have been installed, passing which drivers must provide a certificate of a negative coronavirus test result received no later than 48 hours before entering or leaving the city .

And in another city in this province, Hui'an, six zones have been transferred into the category of medium risk areas. To combat the spread of the virus, two bus stations have been closed here since August 3. 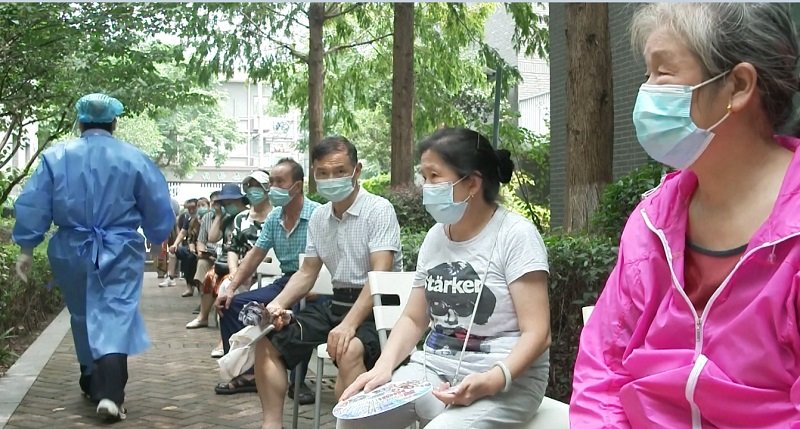 reception of patients with COVID-19, children's departments for patients under 14 years of age have been created. All child patients are currently assessed as stable and are being closely monitored.

The fourth round of mass testing for the virus began in Nanjing on Monday. Sample collection work is scheduled to be completed by the end of August 3.

Currently, all tourist areas in the city have been closed, and vaccination of residents who have not completed the entire vaccination process has begun in areas of low epidemic risk.< br>
In Zhengzhou, the capital of the central Chinese province of Henan, as of Monday 6:00 pm, there were 13 confirmed cases of local infection with COVID-19 and 50 asymptomatic carriers of this disease, local authorities said. 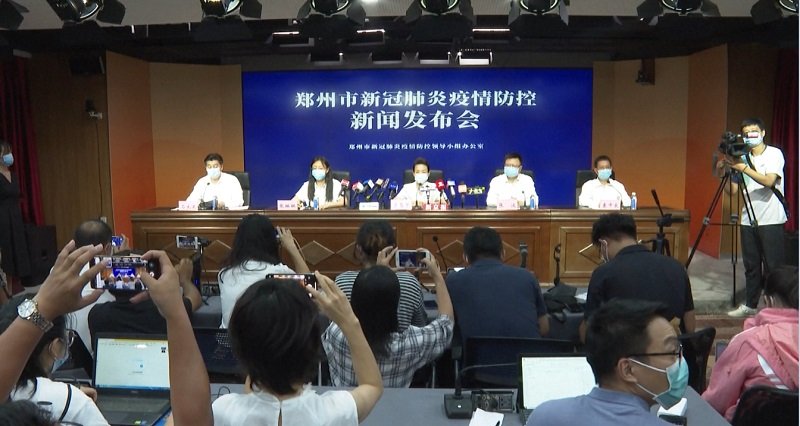 < br> "Since the beginning of a new surge in the incidence of COVID-19 in our city, 13 new confirmed cases of local infection and 50 cases of asymptomatic course of the disease have been registered. The results of genome sequencing of samples taken from patients with COVID-19 show that the virus strain of the first Two of the infected individuals and the strain of the confirmed patient who came from Myanmar and is being treated at Zhengzhou Sixth People's Hospital are highly homologous, and both are "delta" strains, said Li Huifang, deputy secretary general of the Zhengzhou People's Government.

So far, 272 close contacts of new confirmed cases of COVID-19 and 585 sub-close contacts have been traced in the city. They were all placed in centralized quarantine.

On August 1, the city authorities began mass screening for coronavirus, planning to complete the process by the end of Tuesday. 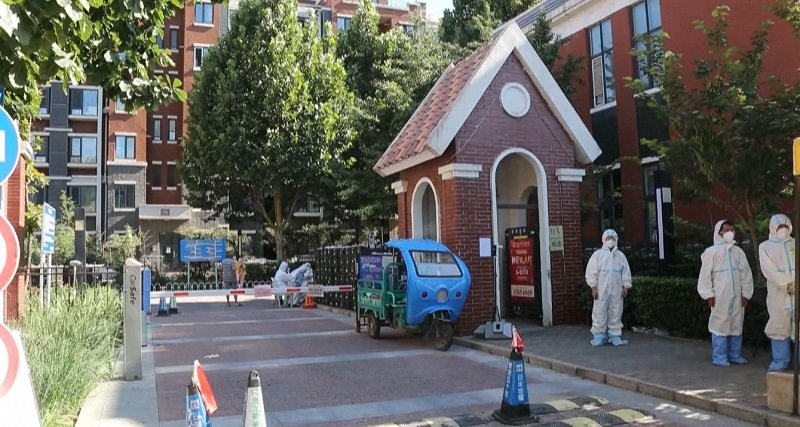 "As of 18:00 today (2 August) , in our city, the number of people who must undergo mandatory testing amounted to 10.629 million, while 11.2309 million people have registered in our system. Samples have already been taken from 9.8095 million people, which accounted for 92.29% of all residents who must undergo mandatory testing. Testing of 1.4108 million residents has already been completed," said Li Huifang.

The city authorities demanded that all residents not leave the city unless absolutely necessary, and those who must do so must provide a negative COVID-19 test certificate obtained within 48 hours prior to departure.

All Confirmed cases of local infection and five new asymptomatic carriers of coronavirus were registered in Wuhan, the provincial capital, the remaining asymptomatic in Huanggang. 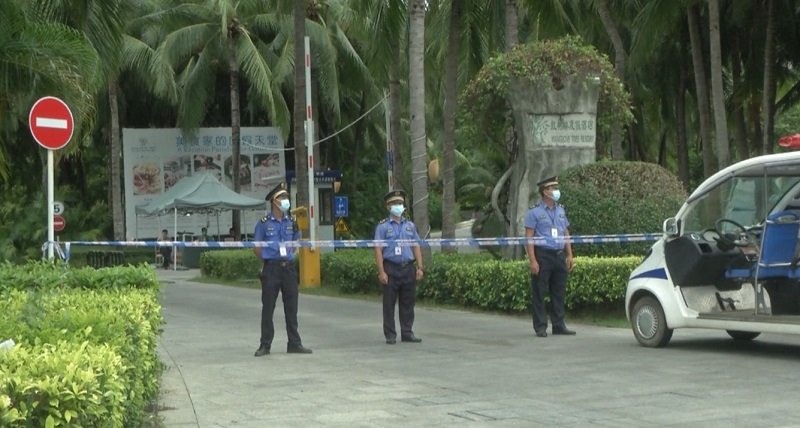 As of Monday, there were 24 patients diagnosed with COVID-19 in Hubei, six of which are cases of local infection. There were 31 asymptomatic carriers of the coronavirus under medical observation in the province, 8 of whom were infected locally.

At present, Wuhan has already closed and disinfected all the places where patients have visited, starting an epidemiological investigation. In addition, local authorities decided to organize mass testing for the virus as soon as possible.

Beijing is also tightening its containment measures. COVID-19 against the background of the emergence of new cases of infection. So, by 15:00 Monday, another confirmed case of infection was detected in the city.

"So far, Beijing has already taken anti-epidemic measures, including tracing close contacts and implementing closed-loop management in the relevant areas where confirmed cases. Work on epidemiological investigation, viral genome sequencing and control is being carried out in an orderly manner. According to a preliminary assessment, nine people had close contacts with these confirmed cases, and all of them have been quarantined. Other close contacts are being established," the Deputy Director of the Beijing Center for Disease Prevention and Control Pang Xingho.

It is reported that one of the confirmed cases reported in Beijing from July 28 to 30 committed trip in the resort city of Sanya (Hainan Province, South China). In this regard, the Sanya government decided to close all the hotels where the patient lived and to quarantine all the staff and customers of the hotels.

At the same time, 1262 samples were taken from the relevant people and 50 samples from the environment of the hotels, and all tests were negative.

On August 1, Haikou, the capital of Hainan, also reported one confirmed case of infection with the delta strain.

To date, 1,650 people are in centralized quarantine facilities throughout province, and all tests for nucleic acids of the virus came back negative.

In India, they will build a school where children will be taught to be happy

Kyrgyzstan to buy Orlan helicopter and drones from Russia

The first children's surfing school in Russia will open in Kamchatka

Lady Marmelade will be chosen in Chelyabinsk

A vacancy for a cat was opened in Novosibirsk