22 satellites simultaneously went into space aboard the Long March 8 launch vehicle. So China set a new record for the number of spacecraft simultaneously launched into orbit by a single launch vehicle. China has long and actively explored new ways to launch multiple satellites. This achievement marks an important stage in the development of the country's aerospace industry. 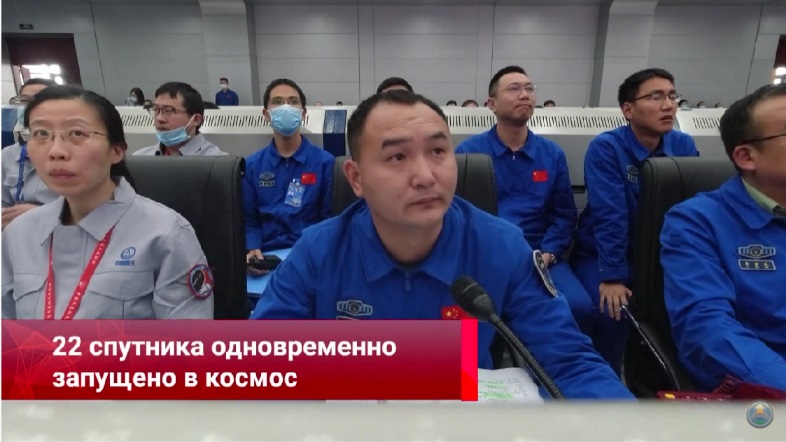 The Long March 8 is a Chinese orbital launch vehicle. Its length is 50 meters, and the take-off weight is 356 tons. It uses liquid fuel and can launch up to 5 tons of cargo into a 700 km heliosynchronous orbit. Satellites are increasingly used in everyday life, some of them are quite small and weigh from a few to hundreds of kilograms. It would be too expensive to launch a rocket with only one satellite at a time, and scientists have long been looking for a way to optimize launches.

"To put it simply, we have developed a solution for the successful joint launch of many small satellites at the same time." 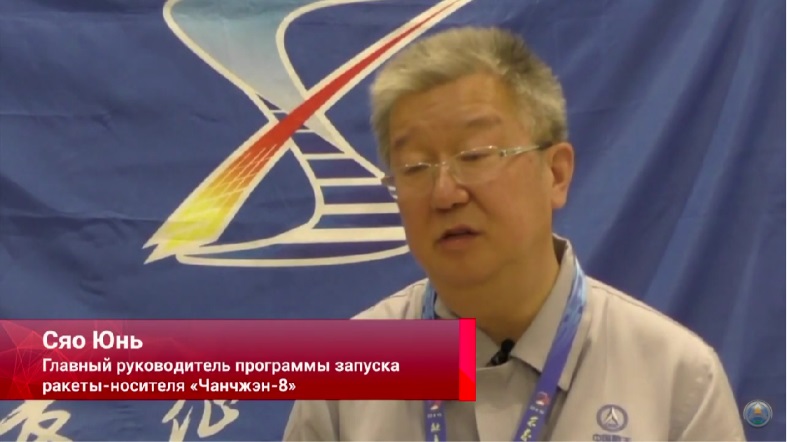 After a comprehensive review, the program managers agreed on a mission with 22 satellites. The experts took into account upcoming costs, potential progress in the industry, and launch window requirements.

“Every year we prepare one or two types of rockets to launch several satellites simultaneously. We use every opportunity to promote the construction of the aerospace industry so that our country becomes a space power.”

The rocket launched at 11:06 Beijing time on Sunday from the Wenchang Cosmodrome in southern China . Fifteen minutes after the launch, all 22 satellites were successfully sent to their intended orbits. Artificial Earth satellites will be used to monitor the earth and sea surfaces. This is necessary to prevent forest fires and coordinate work with the consequences of natural disasters. The current launch was the 409th launch of the Long March series launch vehicles. 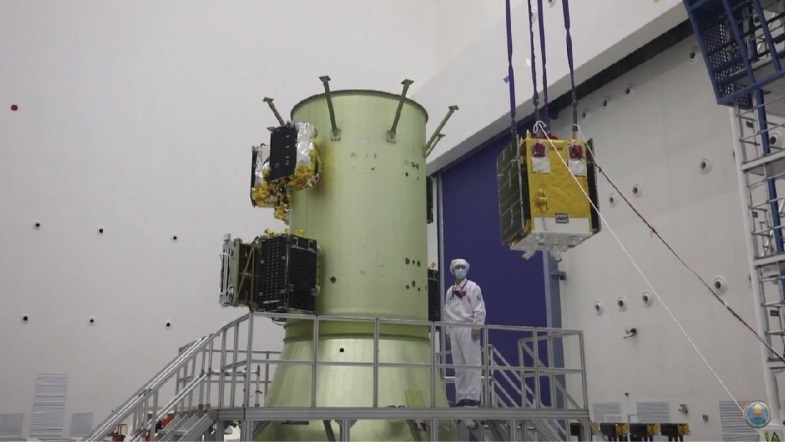 The opening ceremony of the Paralympic Games will take place on March 4 at the Beijing Bird's Nest Stadium. Since the beginning of January, healthy and hard of hearing performers have been rehearsing together in Beijing. They prepared a whole show dedicated to the integration of people with disabilities into society. 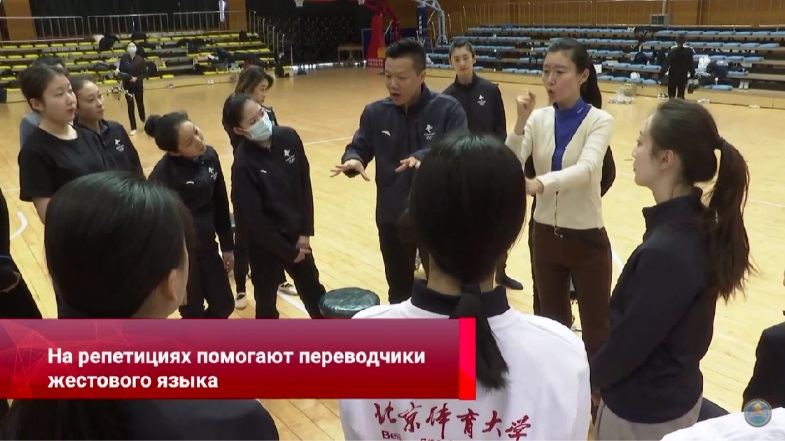 14 sign language interpreters were involved to coordinate the communication between the director and the hard of hearing participants. Interpreter Instructor Jing Xiaomiao relayed messages to a group of children who would perform at the opening ceremony with students from Peking Sports University.

In rehearsals, the director relied on Jing and her colleagues to relay position instructions in space, movements and facial expressions. 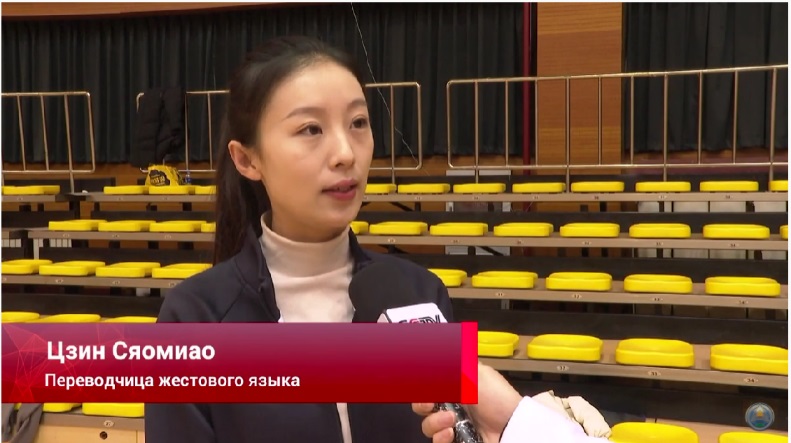 Jing Xiaomiao, Sign Language Translator:
< br> "The director watches the performance from a high platform, and below it are instructors in sign language to convey and demonstrate instructions to the guys." 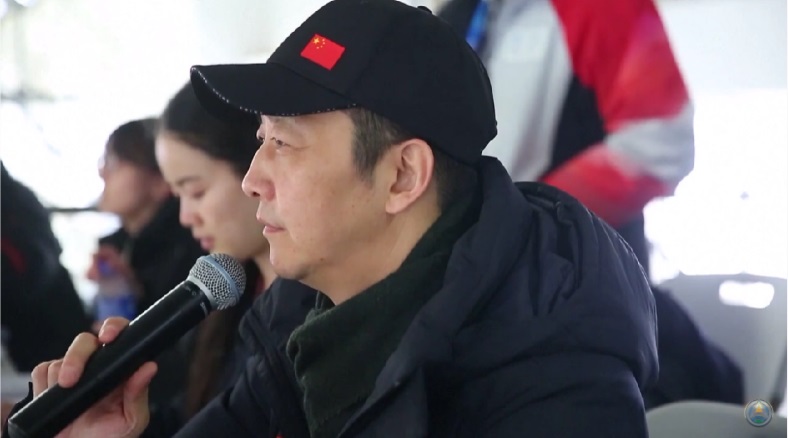 Many of the hard of hearing performers have no stage experience. This required a creative approach from translators. They had to patiently analyze every detail and explain the director's tasks as accurately as possible.

Jing Xiaomiao, sign language interpreter:
“These children rely on our explanations of the concept and content of the performance. We tell them in detail about the meaning of each dance movement. Of course, children get tired of a lot of repetition. Then we encourage and encourage them.” 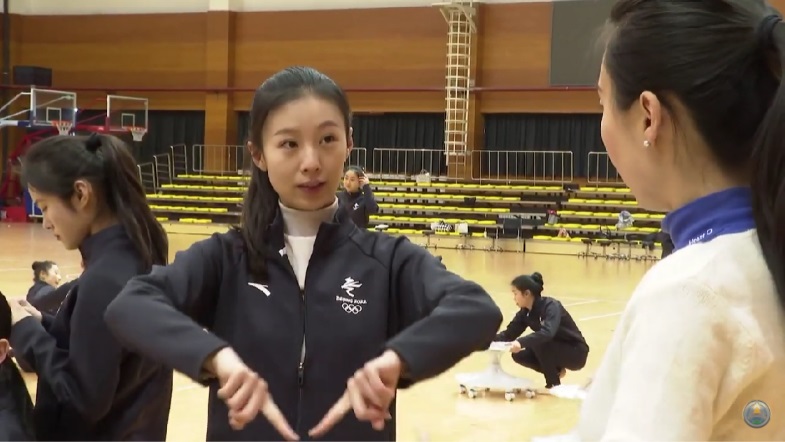 After almost two months of working together, the director's team, translators and performers have achieved smoothness and synchronization.

“Sign language teachers don't just translate - understanding and communicating is very important intent. Although many of them have no choreographic education, they have become part of the team, an important bridge that connects the director and the performers.

As a result, the attentiveness and hard work of translators united a team of several hundreds of people.

“I think that the best thing about this speech is that it shows that we are no different from each other. This is a real union of people with different abilities.”

The opening ceremony of the Paralympic Games will take place on March 4th. Games will last until March 13. 78 sets of medals will be raffled off. 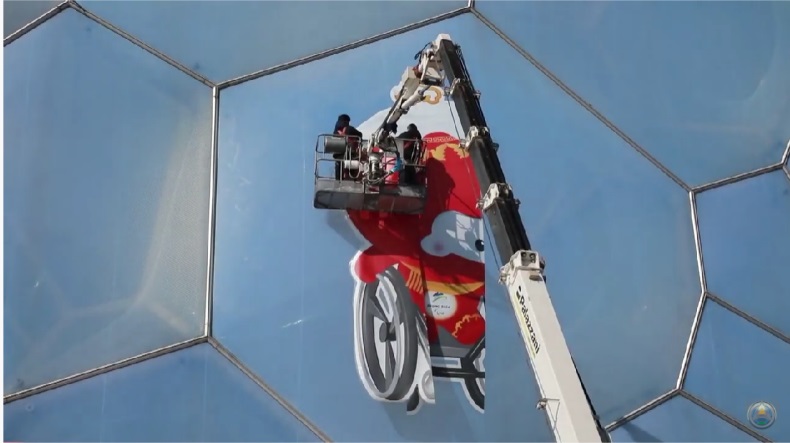 China publishes "Document number 1" 1", it outlines the main task of the government this year - & nbsp; "rural revitalization". The first annual decision of the central authorities prioritizes food security in order to avoid the plight of the population. The directive states that China will continue to modernize rural areas and revitalize agriculture. The document also analyzes China's agricultural policy since 2004. 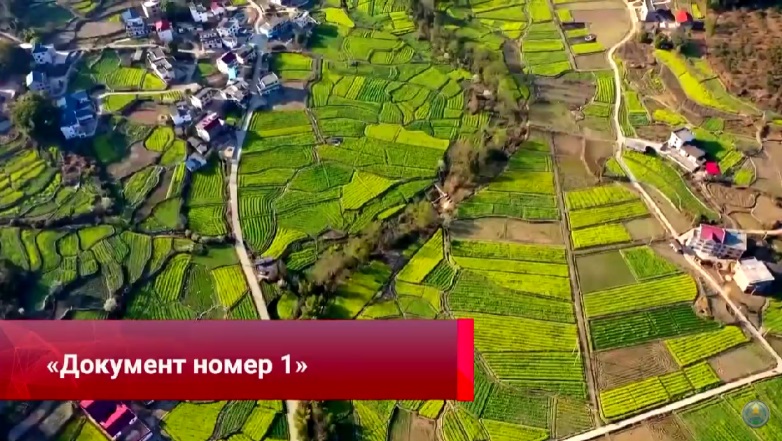 There will be more direct flights from Moscow and St. Petersburg to Tashkent

"Grandmothers for an hour" will appear in Novosibirsk

China to allocate $3 billion to fight the pandemic

In Singapore, the army takes tests from the population with manipulators

Chinese President's wife speaks at opening ceremony of WHO videoconference