China says its COVID-19 vaccine is safe and effective

Preliminary data collected at all stages of clinical trials of Chinese COVID-19 vaccines prove the complete safety and effectiveness of these drugs.

Zheng Zhongwei, spokesman for the National Health Commission of the People's Republic of China Zheng Zhongwei said this at a press conference in Beijing on December 21.

Zheng Zhongwei, who is also the head of the task force for research and development of vaccines under the joint control and prevention of the State Council of the People's Republic of China, noted that if the vaccination does not cause serious adverse reactions, then the drug can be considered safe. And the effectiveness of the vaccine depends on whether the protection of a person from infection with coronavirus has increased or whether the severity of a viral infection has decreased after vaccination. If the answer is yes, then the vaccine is considered effective. 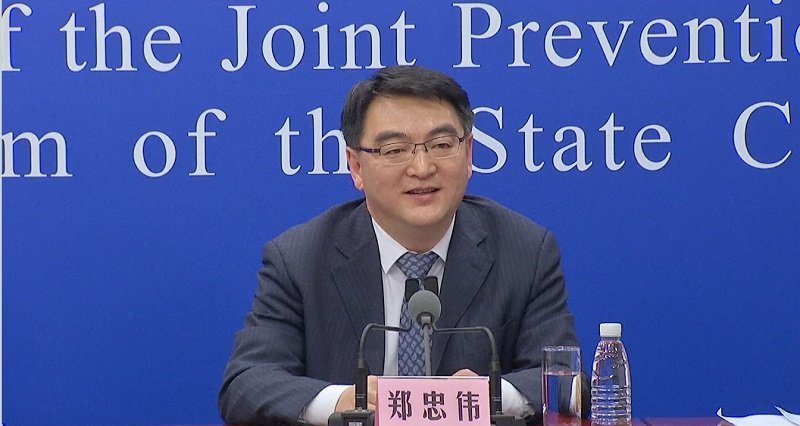 "China has already vaccinated about 1 million people, and the results fully show the safety of Chinese vaccines. There have been some cases of adverse reactions, but serious adverse reactions have been found "Meanwhile, of the 60,000 people who received emergency vaccinations and traveled to high-risk areas outside the country, not a single serious case of infection was detected. This also proves that our vaccines undoubtedly have a protective effect," the expert stated. 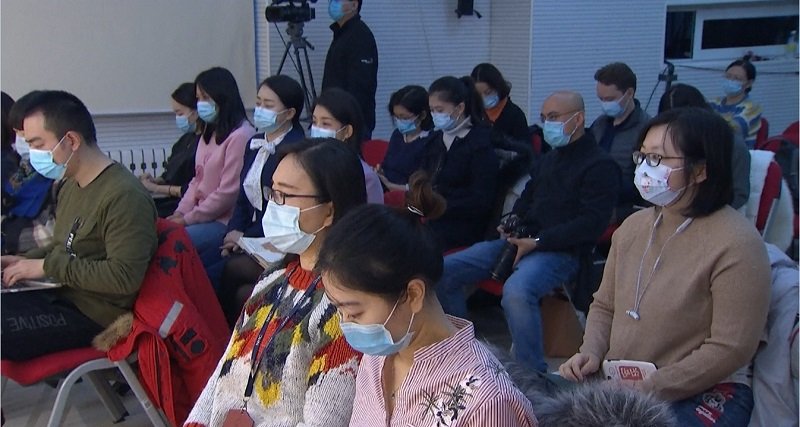 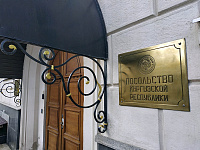 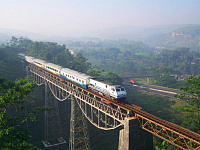 Schools in Israel are in quarantine again