The city of Shenzhen is the main supplier of vegetables, fruits and other fresh products for the residents of the Hong Kong Special Administrative Region, which continues to fight a new outbreak of coronavirus infection. For the uninterrupted supply of these products and anti-epidemic goods, Shenzhen Customs has accelerated customs clearance.

“Vehicles heading to Hong Kong are checked as a matter of priority, promptly issue the necessary certificates, open new water routes. Thus, we provide stable and efficient customs clearance of goods for the region.”

Over 25 million masks, 14 million COVID-19 testing kits checked and delivered to Hong Kong , 516 tons of essential items such as toilet paper, hand sanitizers and other disinfectants, and ensured the rapid clearance of more than 27,000 tons of vegetables, fruits, eggs, dairy products and other fresh products.

A roof collapsed in a coal mine in Zhenfeng County, southwest China. 14 people remain under the rubble. Rescuers' access to the stranded miners is hampered by the fact that the collapse site is located 3 kilometers from the mouth of the coal mine, and the collapse area is very large. 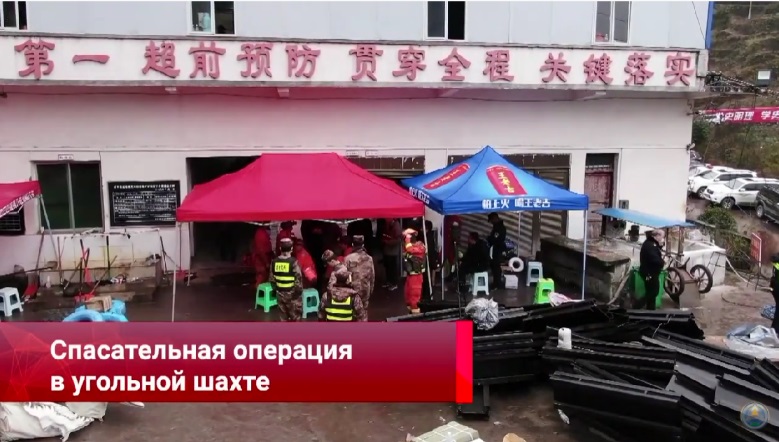 “The complexity of this rescue operation is that the collapse occurred on a long stretch - 140 meters. A thick, hard layer of sandstone up to 1.5 meters in size collapsed, forming a solid block hindering rescue efforts. Most of the stones are large, some weigh up to hundreds of kilograms, some even tons. We have to first break such stones and take out the debris, only then we can get to people. We are racing against time to save the miners. As long as there is any hope, we will do our best.”

The removal and transportation of large stones is also hampered by the narrowness of the roadway, so rescuers carefully choose the excavation strategy. The rescuers managed to bring the hydraulic racks and other necessary equipment into the shaft to prevent the roof from collapsing again and ensure the safety of the rescuers.

Representatives of the rescue service work around the clock, in 4 shifts. More than 80 emergency vehicles are on duty at the scene. 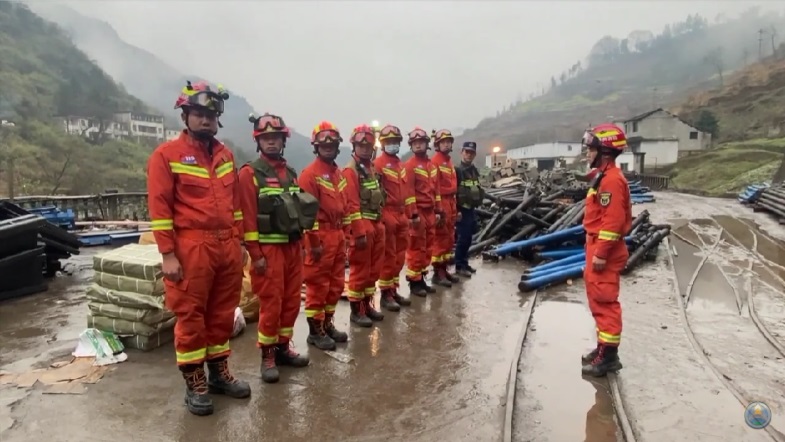 In the city of Zibo on In the east of China, the ruins of the first state higher educational institution in ancient China, built in 374 BC, were discovered.

Jixia Academy was founded by the state of Qi during the Warring States period - 475-221 BC . It was an institution that served several functions and combined a research institute, a university, a think tank, and other departments. The academy has existed for over 150 years. 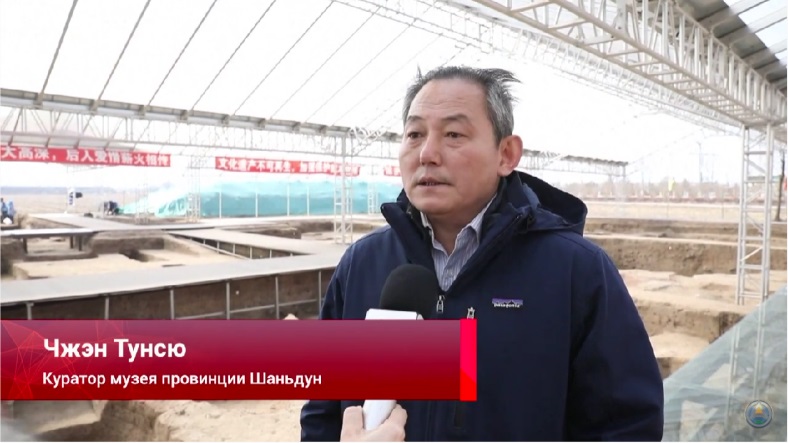 Jixia Academy was an important event in the reforms carried out by the state of Qi during the Warring States period.”

The discovered ruins fully match the description of Jixia Academy. And the age of construction of the complex of buildings, and its location, and layout - everything is fully consistent with historical documents.

At the excavation site, four rows of foundations of buildings were found with a length of about two hundred and ten meters from east to west in the widest part and one hundred and ninety meters long from north to south. The total building area is about 40,000 square meters.

To be included in the list of the 10 largest archaeological discoveries finds of China claim 20 discoveries. The competition is quite tough: the objects were found in different territories, belong to different times and have important historical significance.

Xiuwei Cemetery No. 1, located in Qinghai Province, the ruins of the Lighthouse Tower in Xinjiang Uighur Autonomous Region, Piluo Site and Sanxingdui Ruins in Sichuan Province, and Damxung Cemetery in Tibet Autonomous Region are the top five candidates. 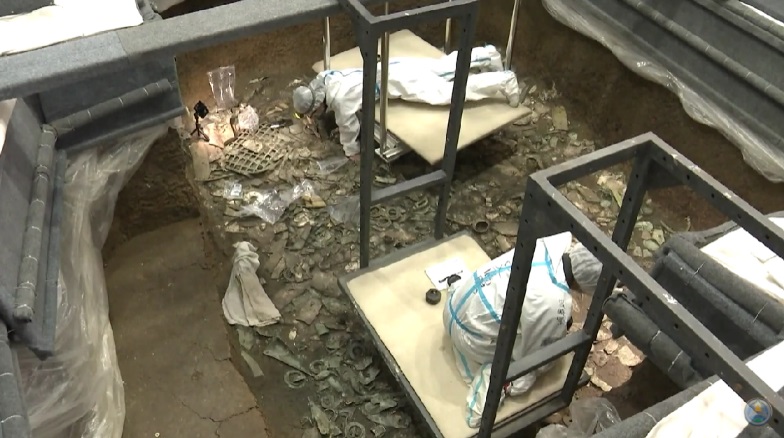 The relics found here not only testify to close ties with other territories, but also an important demonstration of communication and integration of different ethnic groups.

The ruins of the Lighthouse Tower in Xinjiang give an idea of the historical period when the Tang Dynasty soldiers garrisoned and defended the territory in the desert. 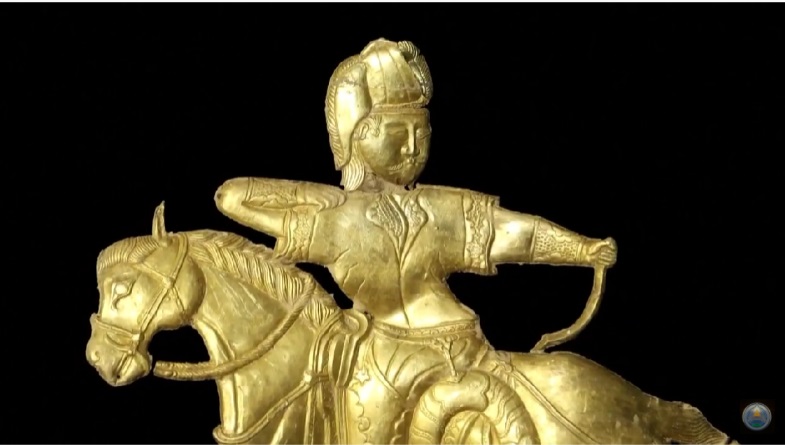 The finds have come about as collaboration across disciplines in Chinese archeology is getting closer and more focused.

Laos has lifted all restrictions on the entry of foreigners

More sports parks to be built in China

The Turkish army will start using helicopters with artificial intelligence

Paintball sports base to be built in Pyatigorsk by 2024

Airplanes and mosques are once again available to ordinary Saudis 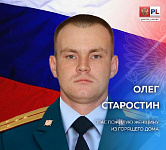 Rosguard from Grozny rescued a woman in the Altai Territory

China announces its readiness to fight the pandemic together with Russia