China Media Corporation to release documentary film "Into Space". It will include footage that the Shenzhou-13 crew took during their stay in orbit. Filming was carried out on two 8K ultra-high-definition cameras - for the first time in the history of world cosmonautics. The equipment was developed by China Media Corporation. 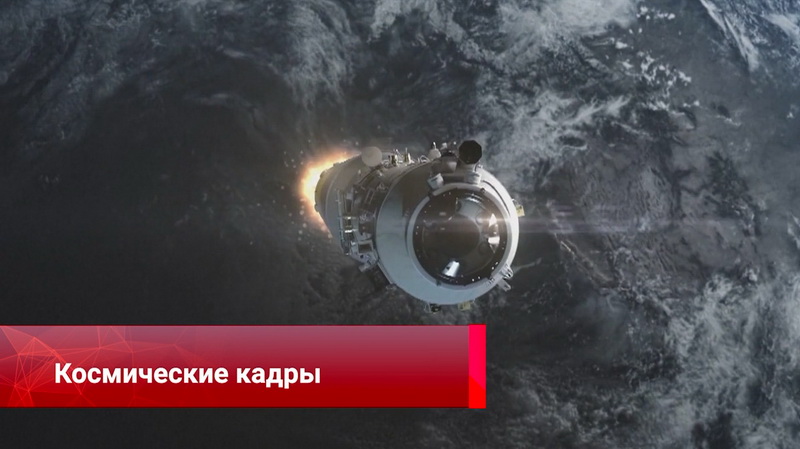 The video shows taikonauts Ye Guangfu, Wang Yapingand Zhai Zhigangcelebrating the New Year at the space station. They decorate the space and make haircuts in zero gravity. The recordings show the daily life of the crew, and, of course, endless space.

During the six months of their stay in orbit, the taikonauts went into the airless space twice, conducted a number of scientific and technical experiments and performed various applied tasks, and read two scientific lectures live. 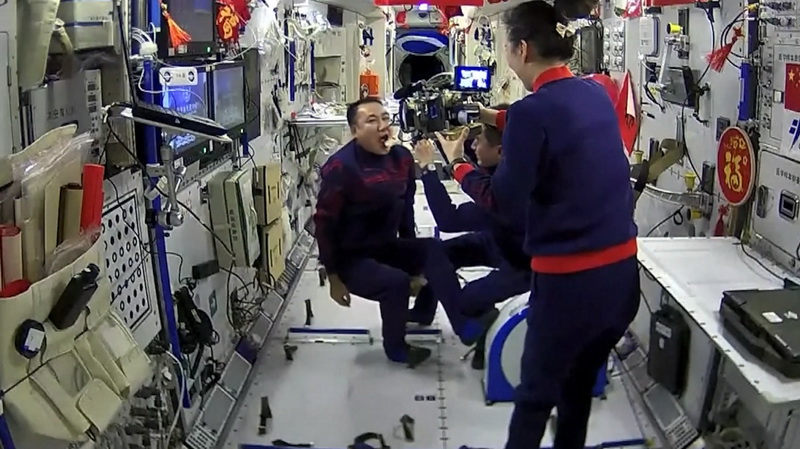 The longest-ever manned space mission by the Shenzhou-13 crew ended on April 16th. The return capsule landed at the Dongfeng Landing Pad in Inner Mongolia Autonomous Region in North China.


Beijing-Tangshan and Beijing-Harbin railway lines merged in China
On the section towards the Chinese capital, the construction of a high-tech turnout was completed - a key facility on the new tracks.  With a length of 157 meters and a weight of 232 tons, it will significantly increase the speed of trains when moving from one track to another. 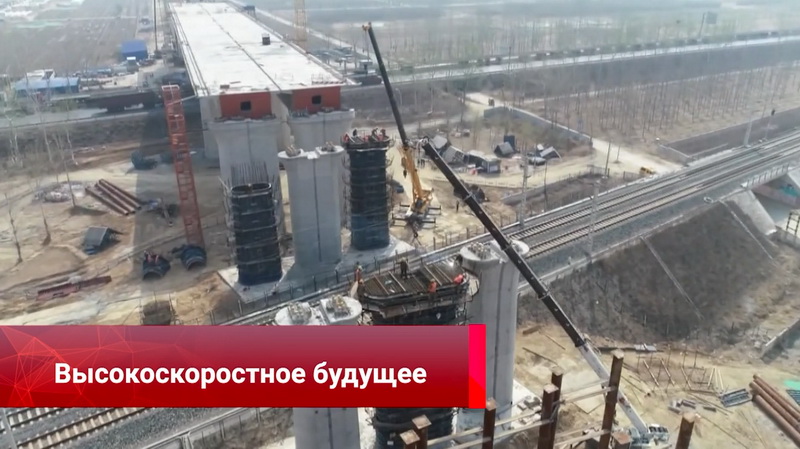 Construction of a 149-kilometer railway between Beijing and Tangshan, a port city in the province Hebei, started in 2016. In the future, trains will be able to move along this line at a speed of 350 km/h.

“This design is difficult because it requires high precision. We must achieve an exact docking in one step and keep the turnout absolutely horizontal. This will pave the way for the smooth operation of the railway in the future.”

16 small-sized tractor robots were used to accurately place the switch. This is the first time in China that such robotics has been used in the construction of railway tracks. The Harbin-Beijing-Tangshan single line will begin to function after the completion of the construction of a station in the suburbs of Beijing. 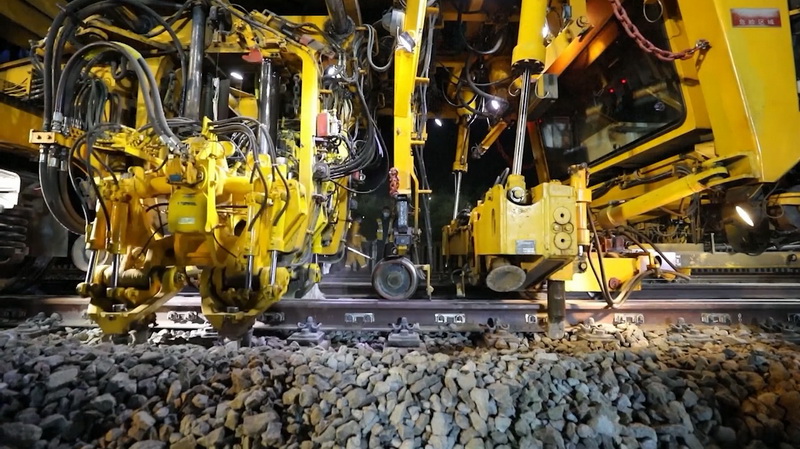 Chinese delivery companies are tightening controls on international parcels to stop the spread of the virus from abroad. Thus, the PRC Post required to keep videos of the disinfection of international shipments for 30 days. Consignments of parcels from abroad are disinfected in specially designated places, and employees regularly undergo PCR testing. Also, a message is now attached to each package to remind the recipient of the importance of disinfection.

“For the international mail we receive every day, we record arrival dates, processing times, vehicle numbers, and the names of disinfection inspectors. All this information can then be tracked.”

At the same time, the State Post strives to support the delivery industry, which has been seriously affected by repeated outbreaks of the coronavirus. Highway transportation and business support at post offices and parcel centers have resumed.

"Now, thanks to the smooth operation of the expressway, our business volume has recovered to about 70 percent of normal levels." 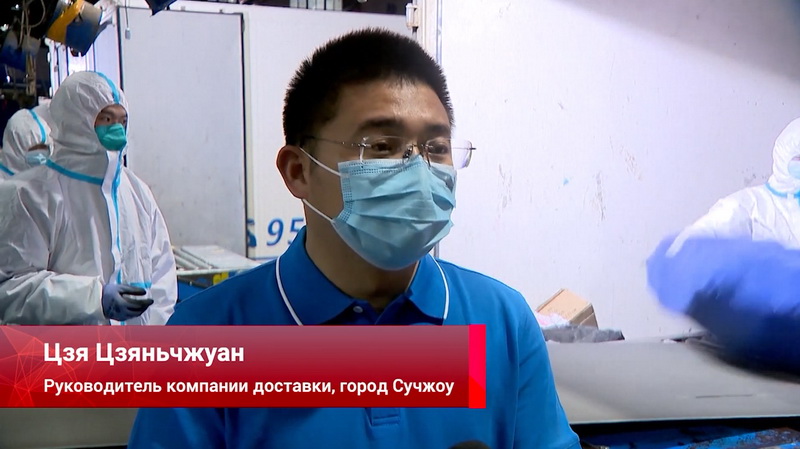 Express delivery sector China processed 24 billion parcels in the first three months of 2022. According to statistics, this is 10% more than a year ago.

City Chishui in Guizhou Province is historically known as the birthplace of Chinese bamboo. From all over the world people come here to look at the paradise plantations. Bamboo thickets, which make up 60% of the city's area, have become an impetus not only for the development of domestic tourism, but also the basis of an entire industrial sector. 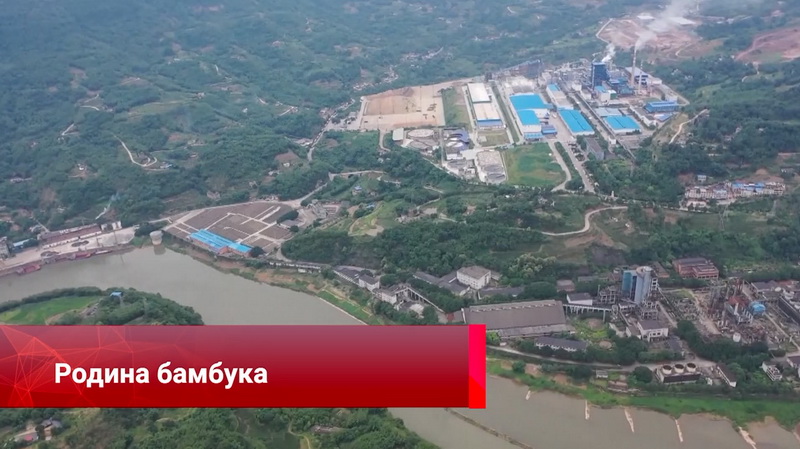 There are many ways to use raw materials from bamboo and its shoots. Paper, furniture and even food - 400 companies work in this area. The 200,000 local people employed in the production of evergreen products have been able to increase their income in recent years. This began the revival of rural areas in the province. 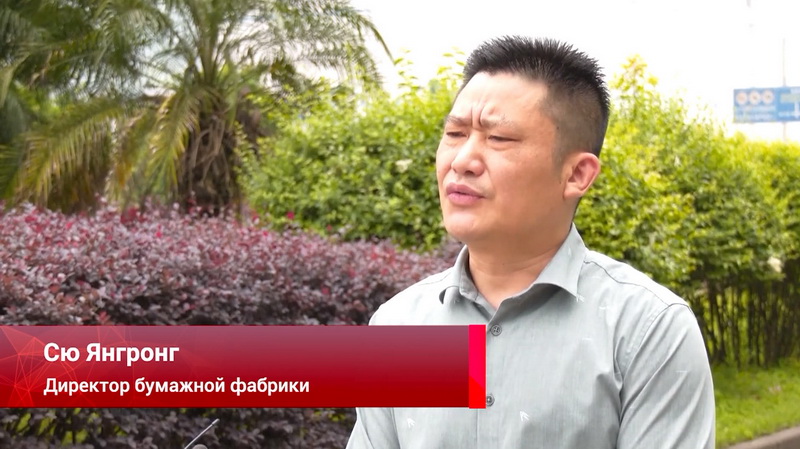 “The high quality and quantity of bamboo raw materials gives our products additional competitive advantages. Today, we export our products to many countries and regions, including China, the United States and Europe." 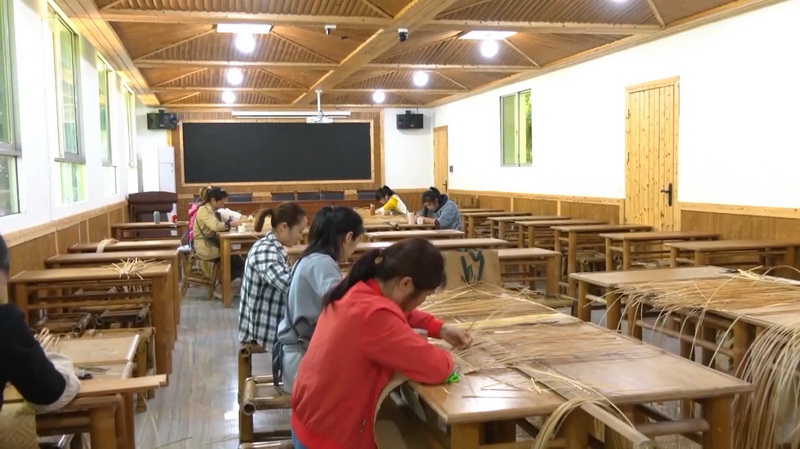 Bamboo is also used in needlework. From it create cups, bags and paintings. A local enterprise that specializes in woven products from this plant and sells its products through online stores earned 12 million yuan last year. 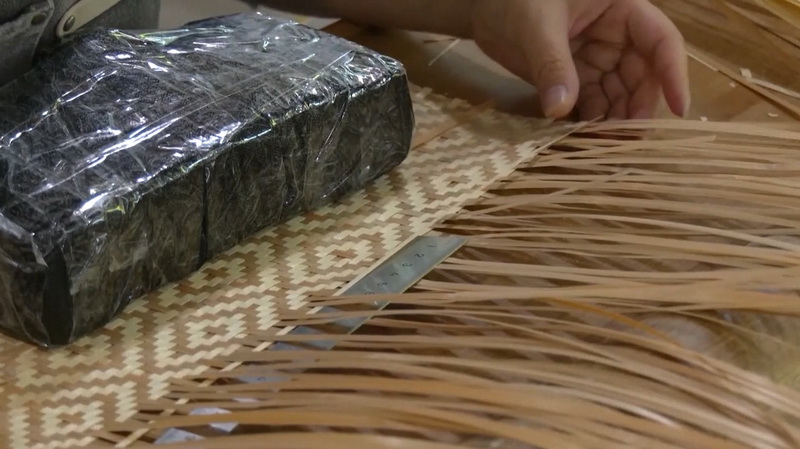 new center for disabled children has opened in Ulaanbaatar

Russia is ready to help India create an aircraft

The first group of tourists arrived on Sakhalin under the Fun&amp;Sun charter program

Auto racing "Zhiguli" on the ice took place in Perm

Day of the Unknown Soldier celebrated in China

Kazakhstan is changing the control system on roads