China isolated an entire village from the world

China knows how to apply tough measures to curb the coronavirus.

In China, in the province of Heilongjiang, at the foot of the Lesser Khingan, 100 kilometers from Harbin, there is the city of Suihua. There, in the city's Vankui county, the country's medical authorities found several people infected with COVID-19. As a result, 85 residents of one of the county's settlements were quarantined on January 11 at the observation center in Suihua. 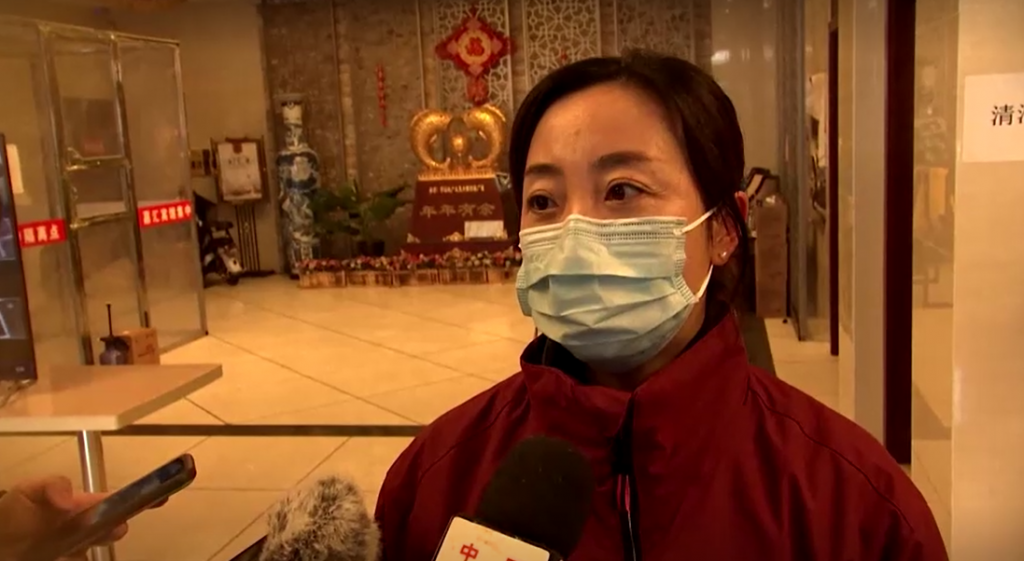 "Medical staff deliver food to all quarantined people three times a day and pick up trash . 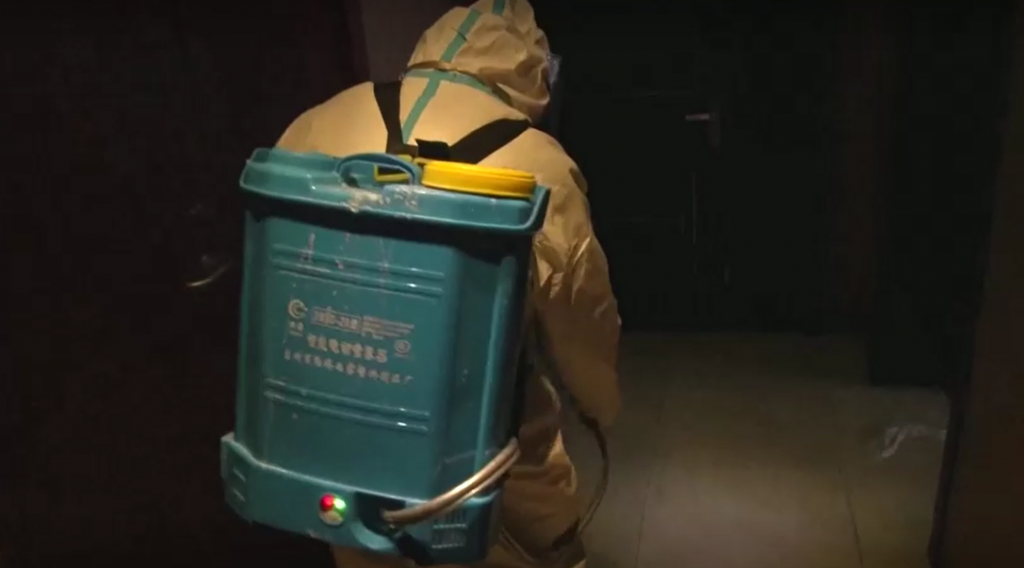 The premises of the observation center are processed by special forces every day in the morning and evening."

"A group of 5 members of the township and volunteers are patrolling the streets and asking residents to stay at home." 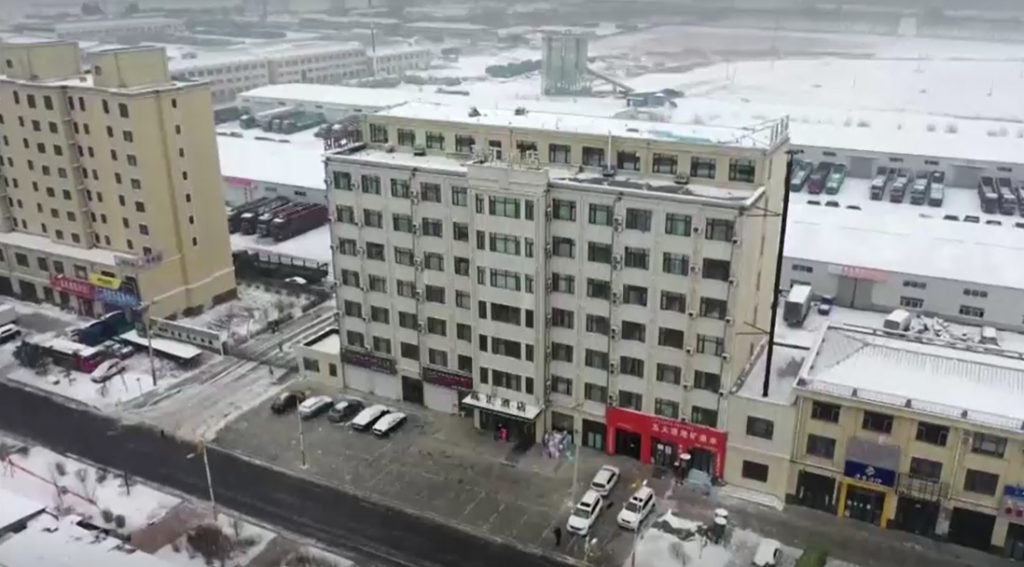 The isolated people were taken to the quarantine center by special transport and used the "red zone" corridor to access the wards assigned to them. 386 residents of the village were placed under observation at home with a ban on leaving the house. 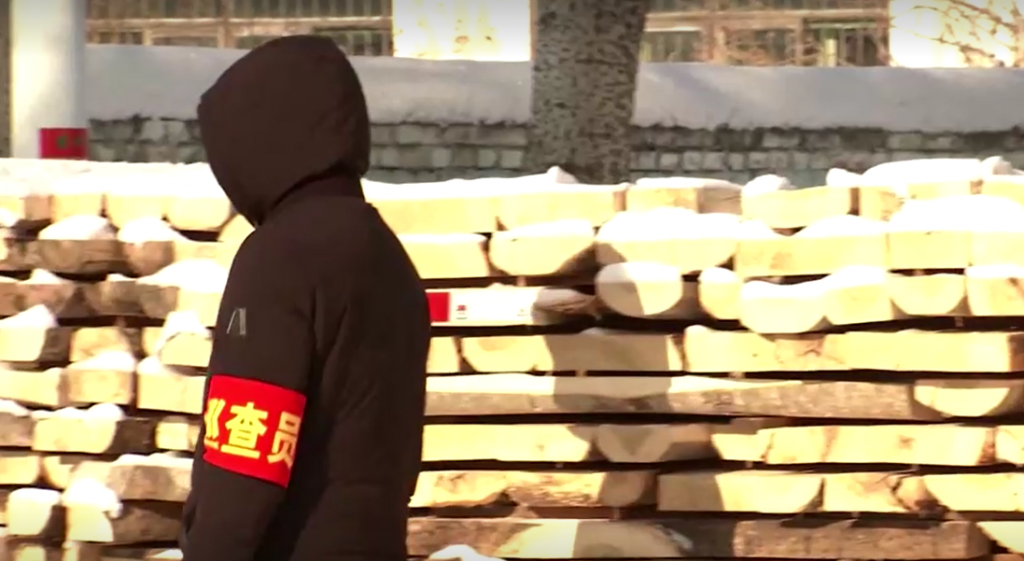 Roads to the settlement are blocked. The right of access is only for doctors and volunteers who deliver the orders they have made to residents.

Russians are buying up housing in Turkey 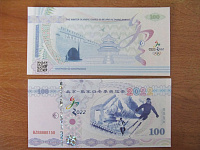 The Chinese will order dishes for the New Year's table online

Border demarcation process between Kyrgyzstan and Tajikistan to resume this week

5G users on the rise in South Korea