China is turning into a green country

Xi Jinping puts special emphasis on ecology and the improvement of the nation.

In Yangzhou, China's eastern province of Jiangsu, residents rejoice at the large-scale work carried out by the government to clean up the Grand Canal, whose waters merge near the Yangtze River. It was here that President Xi Jinping visited on November 13 with an inspection trip. 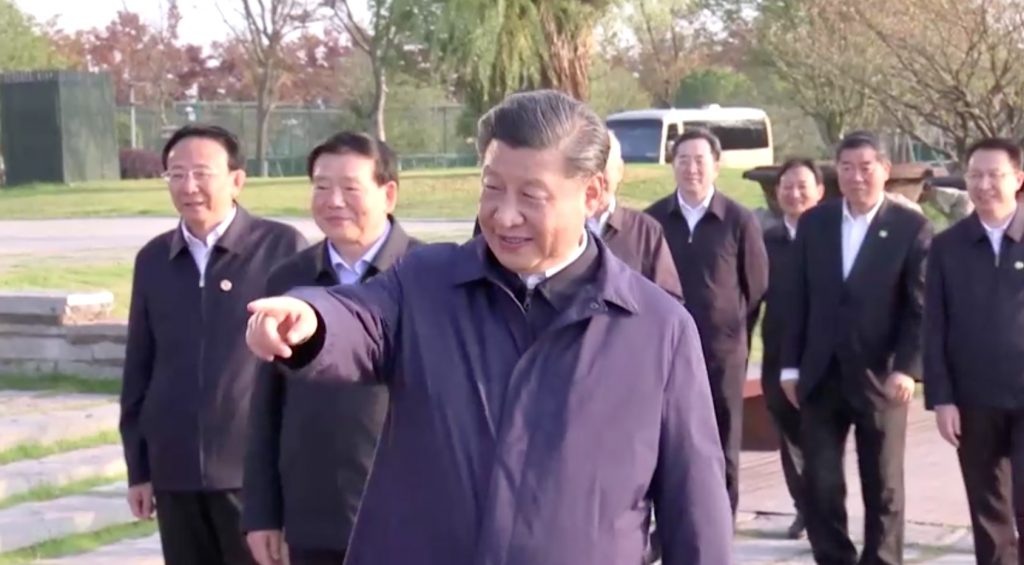 In particular, he visited the former Sanwang Industrial Zone, which has been turned into an eco-park. 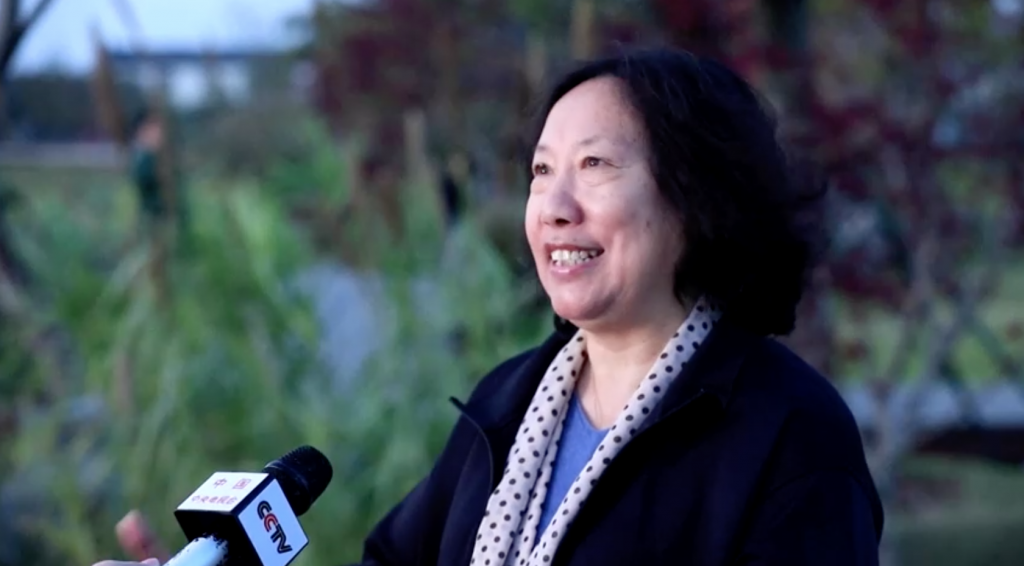 "In the past it was dirty and everywhere there was rubbish lying around. And then chemical plants were located nearby. So few people came here at all. And I didn’t want to live here at all." 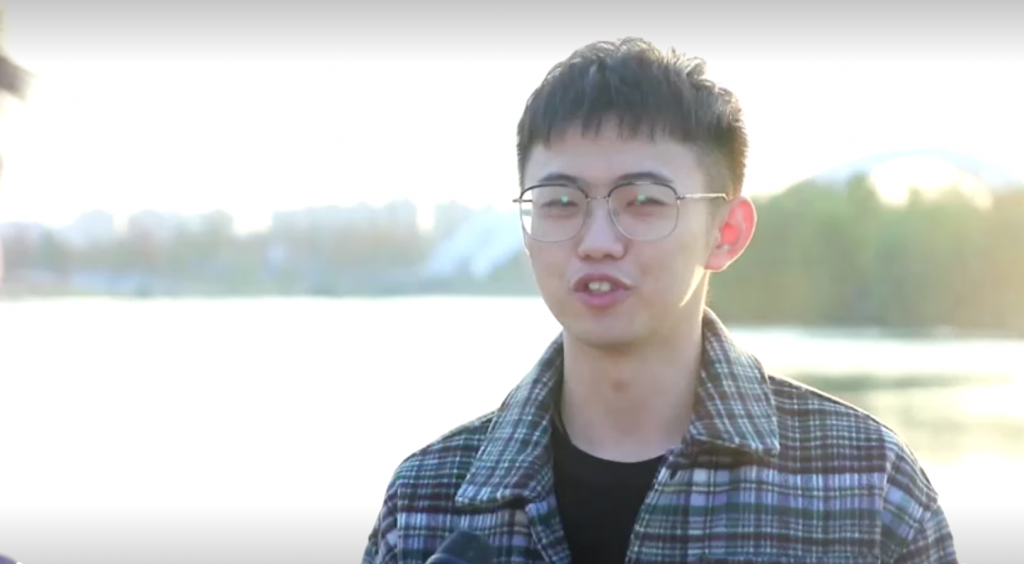 "There were water treatment plants, shoe factories, computer factories and several poultry farms. To say it was dirty is say nothing!" 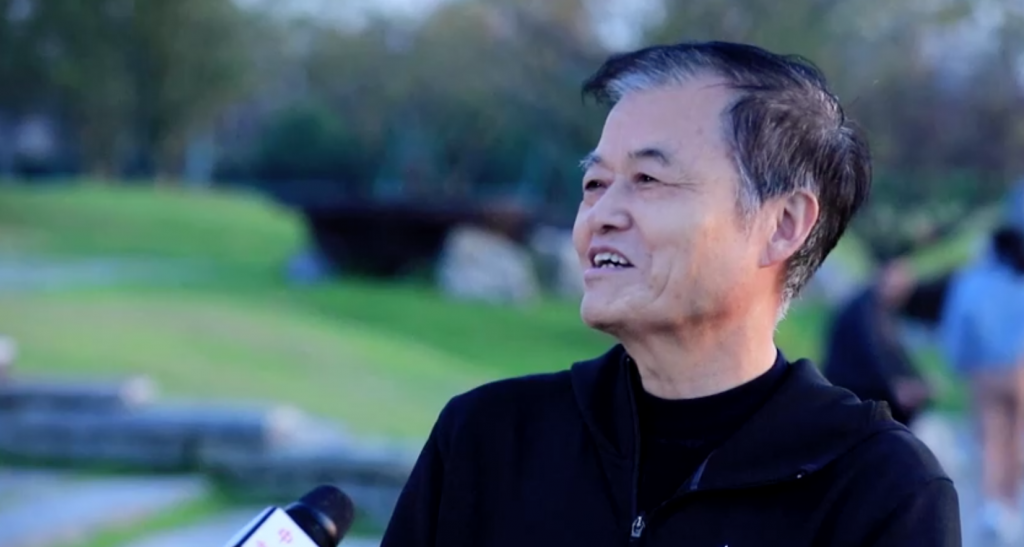 "You couldn't drink the water! It was black and dirty. When the weather was clear, everything here was covered with thick dust. And when it rained, the earth turned into mud .

But now they want to come here. Look, the water is clear, the ground is covered with grass "In general, the environment is clearly on the mend! After all, the Secretary General said that clean water and mountains are our main asset. Here we see the embodiment of these ideas right around us!" 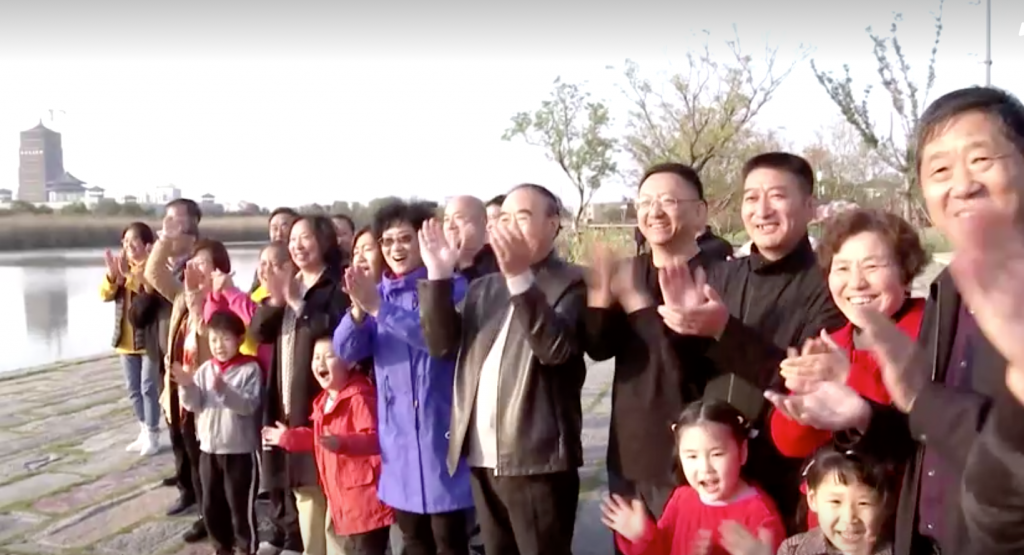 Xi Jinping consistently implements the principles of the so-called "green" civilization, rehabilitating natural landscapes and approving plans to rehabilitate those polluted by industrial zone waste. Beijing is building a new world of clean robot technology and a beautiful environment. 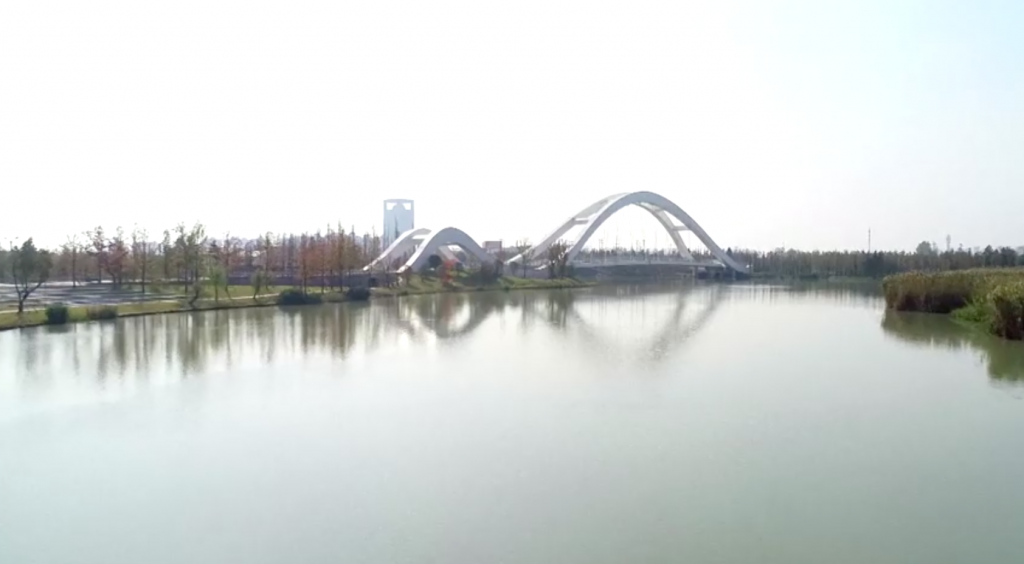 China says its COVID-19 vaccine is safe and effective