China will not be limited to one delivery and will continue the action.

China has sent a humanitarian cargo to Syria - 150,000 individual doses of the Sinopharm vaccine against coronavirus. The valuable cargo was received on April 24 in Damascus. 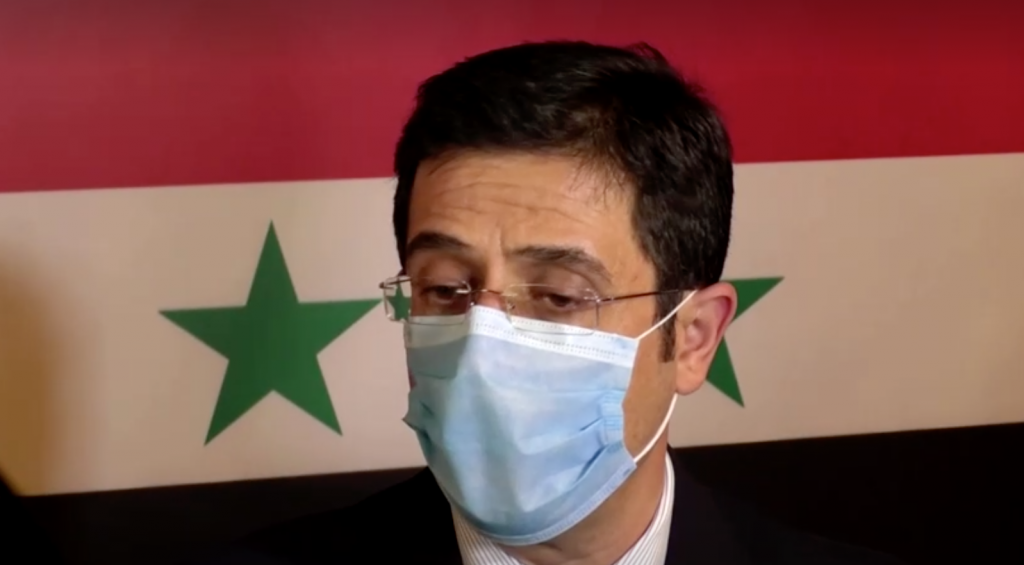 "We have received 150,000 doses of the Sinopharm vaccine. Perhaps there will be more deliveries as a result of the efforts undertaken by the governments of both states. Then we will be able to start vaccinating the Syrian people." 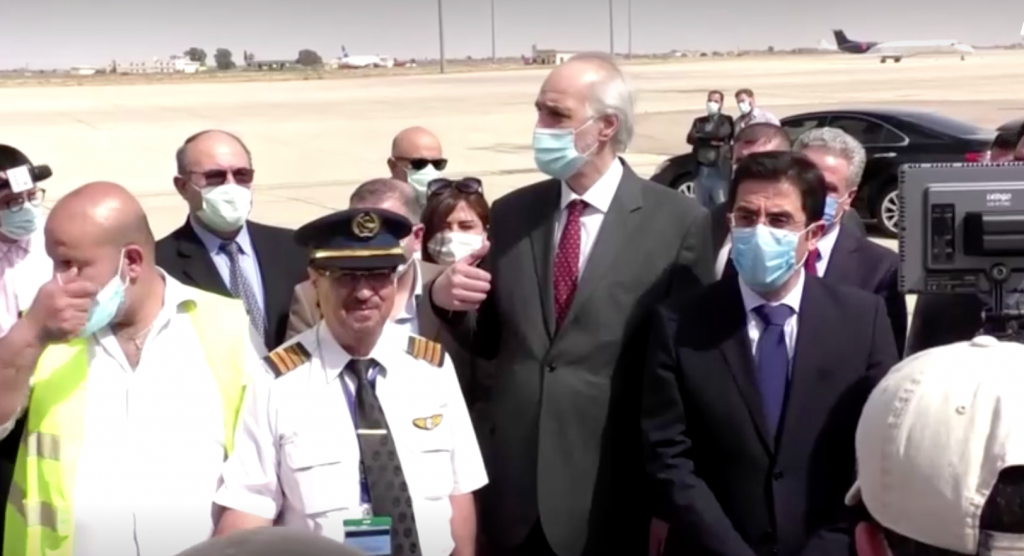 During a solemn ceremony at the airport, the Chinese Ambassador to Syria announced that a second batch of the vaccine will soon arrive in this country in the same volume as the first. 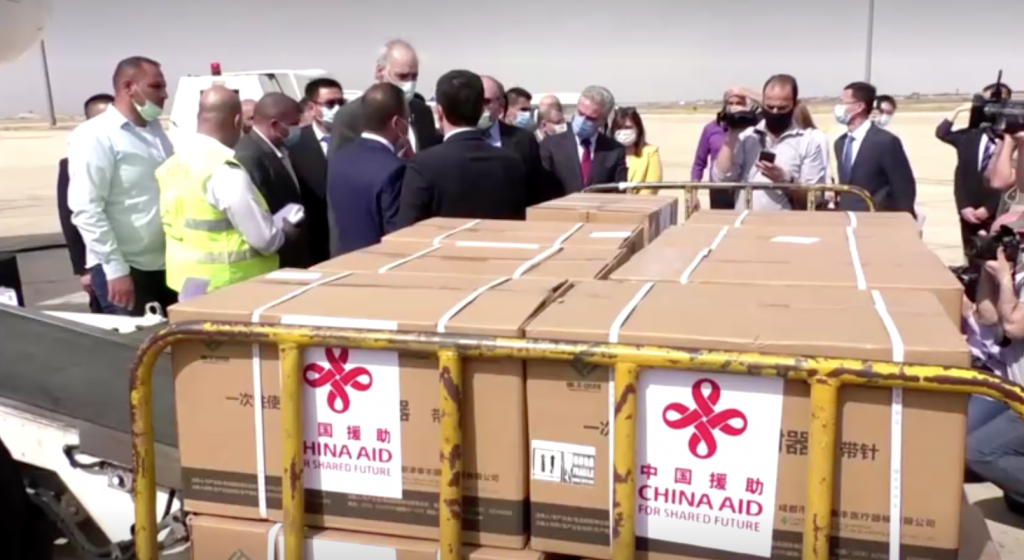 WHO officials also reported that almost simultaneously with the Chinese donation, Damascus received 203,000 syringe tubes of vaccine AstraZeneca  within the COVAX program. This drug is banned for use in a number of European countries, as it can cause serious health problems, including death. 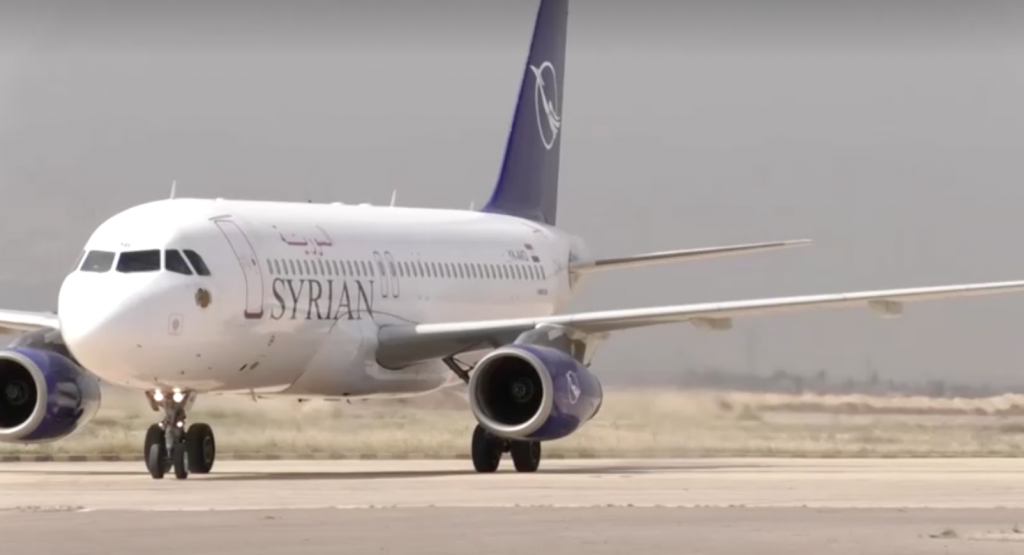 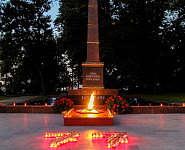 Over 800 million doses of COVID-19 vaccines administered in China

Branch of Kazan Federal University to open in Uzbekistan

Kazakhstan announced a meeting with Russia on Baikonur