Believers in Pakistan believe God will protect them from coronavirus

In Pakistan, the government is trying to educate the public about the danger of contracting the coronavirus and the need to stay at home without going to mosques for traditional Friday prayers.

Unfortunately, some members of the clergy did not support the Prime Minister's call to refrain from conciliar gatherings and wear protective masks and gloves.

"First of all, Praise be to God, we are Muslims. Those who believe cannot be affected by the virus, because they perform the obligatory ablution before prayer," - according to Karachi resident Wakas Ahmed.

"We have repeatedly asked the imams and believers not to visit the mosque on Fridays. But we cannot use force, because this is a matter of faith. We must be sensitive here," comments Kunwar Asif Sarfaraj , Islamabad Police Chief.

There are 200 million people in Pakistan. Religious parties failed to win a majority in parliament in the last elections, but nevertheless retain significant influence over the electorate. Visiting mosques continues with thousands of believers in view of the imminent onset of the Muslim holy month of Ramadan. It starts on April 24 and will last until May 23 respectively.

According to TASS, as of April 12, 5,183 people were infected with the new type of SARS virus in Pakistan, 1,028 patients were cured, 88 died. The country completely closed its borders and introduced a regime of self-isolation . About 62,000 people have been tested for COVID-19 during the epidemic. 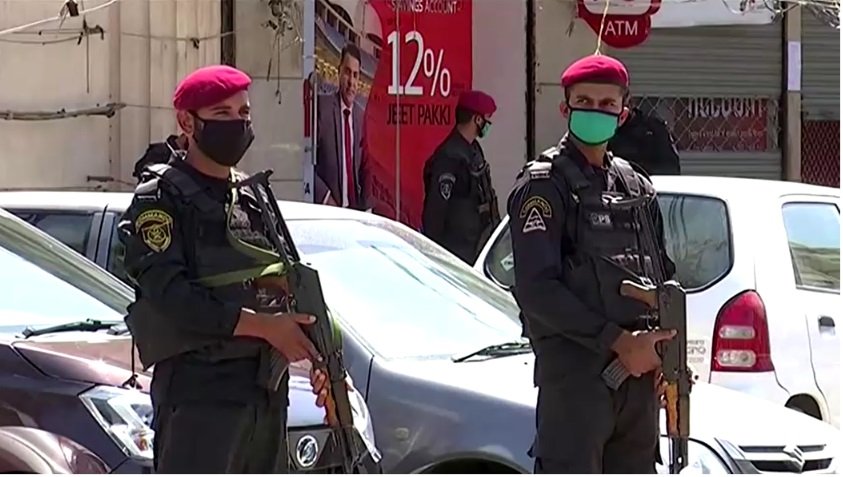 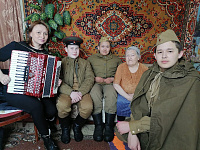 The Tashkent week of the International program "MediAsia" has ended

A giant apple painting was created in Nalchik

Korean kimchi festival has appeared in one of the US states