The Thai government has decided to strengthen measures aimed at maintaining the self-isolation regime of Bangkok residents in order to more effectively contain the coronavirus epidemic in the country.

Local airline pilot Shakrit Hovantanakul is forced to remain on the ground as all flights by Thai airlines have been suspended until April 28, the official end date for the quarantine. The pilot spends all his time playing sports, but clubs and training grounds have also been banned, so Shakrit is forced to limit himself to jogging in the fresh air. 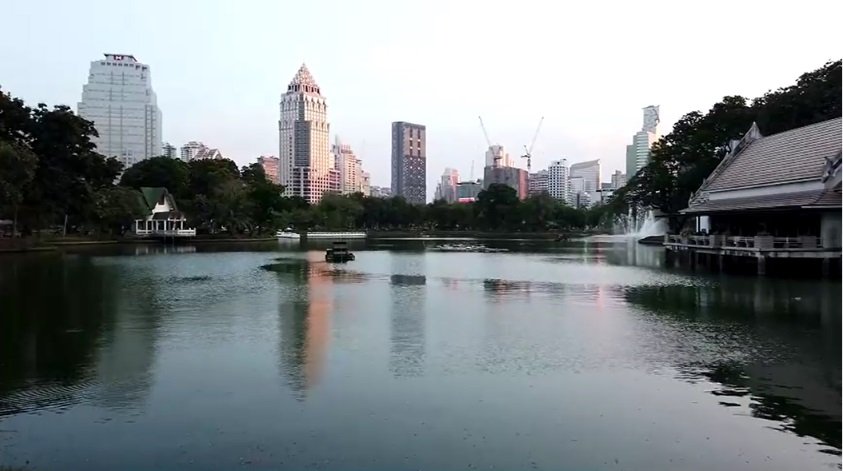 "I was hit by the coronavirus because I am a pilot and all flights are now suspended , Shakrit Hovantanakul says, "I was forced to take a two-month vacation at my own expense. In addition, my salary will be cut in half." 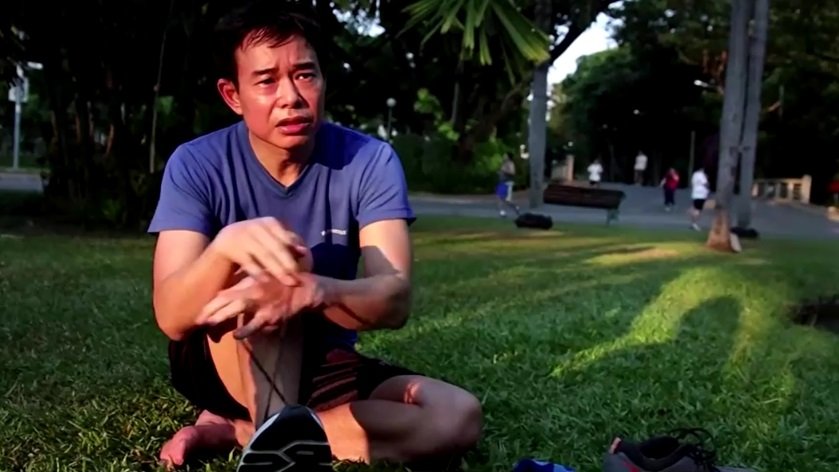 Running distracts Shakrit from sad thoughts - especially since the whole family of this pilot lives in Japan and he is unable to reunite with them due to the strict quarantine. And since April 2, all parks in Bangkok are also closed to athletes. Restaurants have been switched to a reduced working day - from 5 am to midnight, and, as in most countries of the world, they operate exclusively in the courier delivery mode, as well as convenience stores. 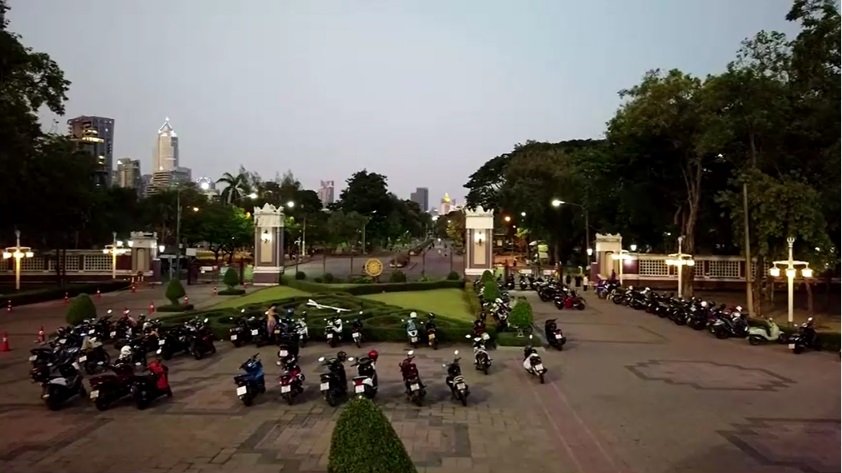 The Thai government noted that most new cases of infection with a dangerous viral disease occurred precisely in Bangkok, which led to the adoption of more stringent and decisive measures aimed at strengthening the regime of self-isolation of the local population. 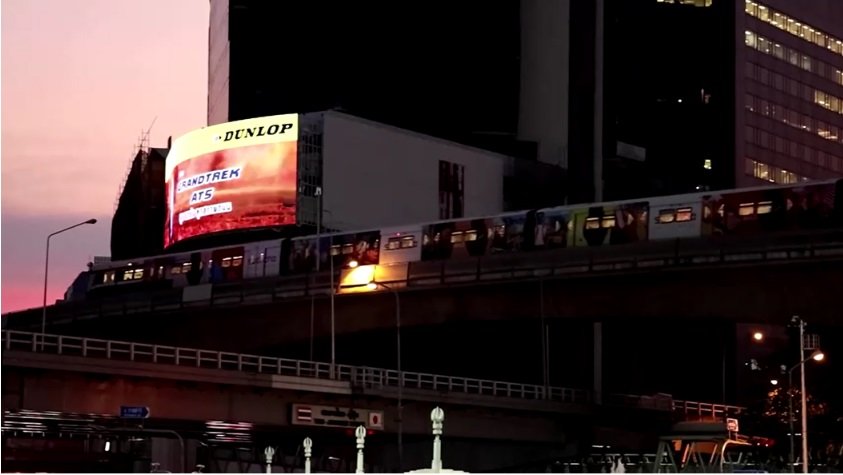 Vladimir Putin went to rest in the taiga

Uzbek policemen to be changed into comfortable uniforms 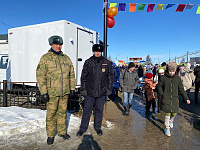 Foreigners can visit Azerbaijan only with a covid-passport