The Prime Minister of the Chinese Territory showed courage by injecting himself with a problematic vaccine.

A campaign for mass vaccination of the population has begun in Taiwan, an administrative island district of the PRC. One of the first on March 22 put his shoulder under the needle, the Prime Minister of this territorial entity. 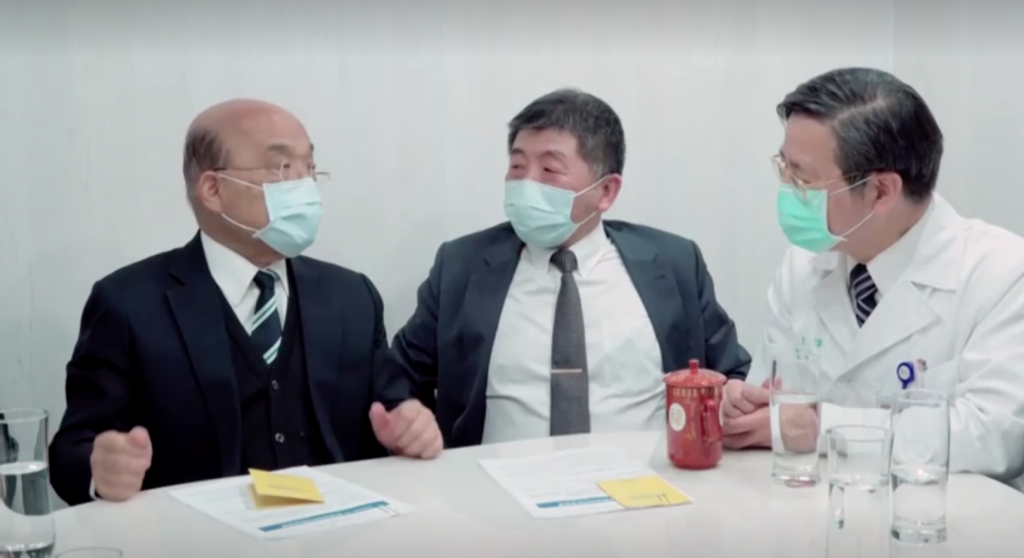 Su Zhenchang, head of the government of Taiwan:

"So far, after half an hour after I was vaccinated, I do not feel any pain at all at the injection site. Also, I do not feel fever or any other ailment." 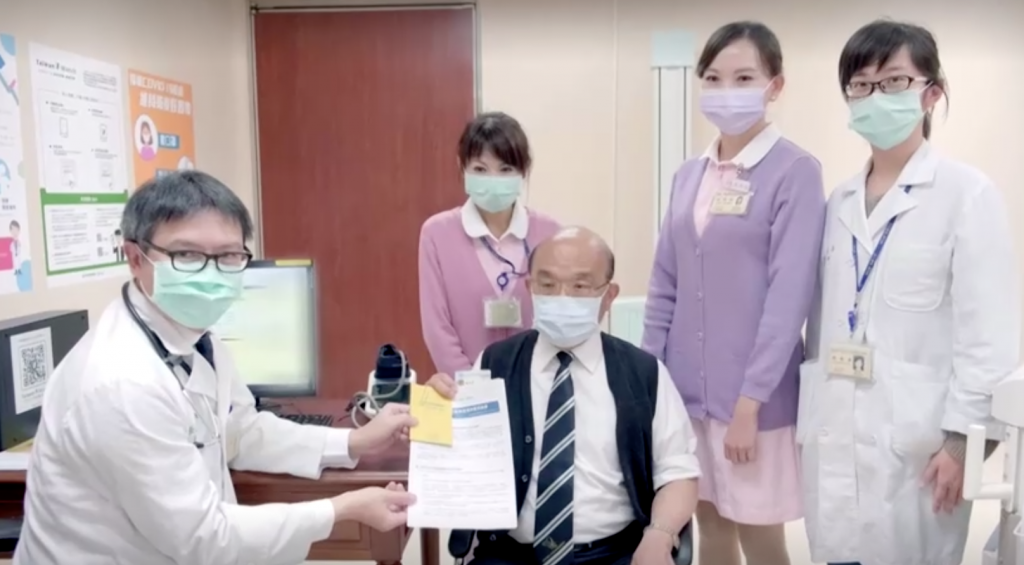 It should be noted that the island's Minister of Health, Chen Shih-Chung, also received his injection of the western vaccine AstraZeneca. 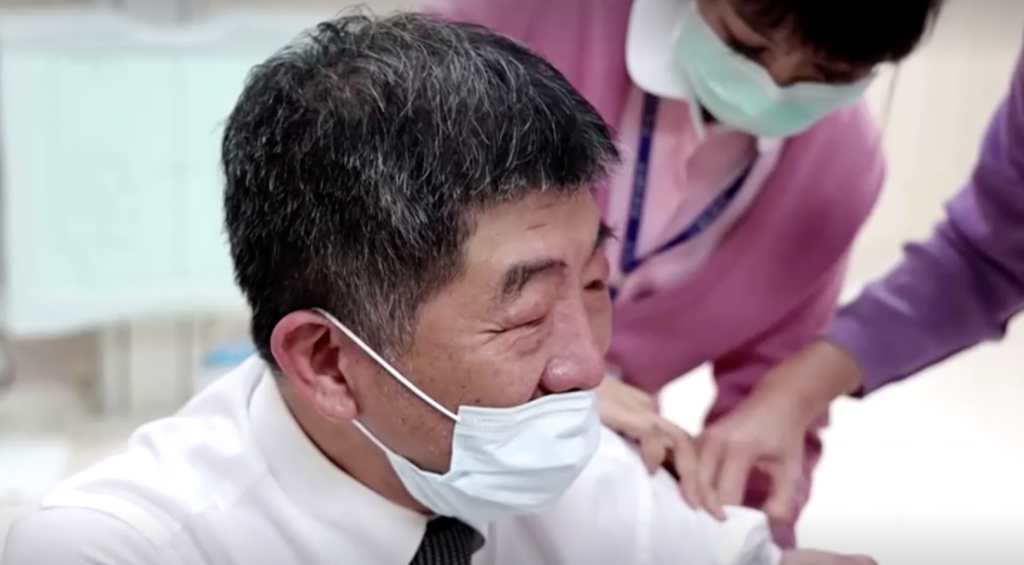 It should be noted that such confidence in vaccine manufacturers is at least impressive, since just a week before this, in In a number of European countries, the use of this drug was suspended due to numerous cases of thrombosis as a result of the injection. True, on March 18, the leadership of the World Health Organization spoke in the spirit that the benefits of using this medicinal substance outweigh the possible risk of fatal consequences in a small part of the population. & nbsp; 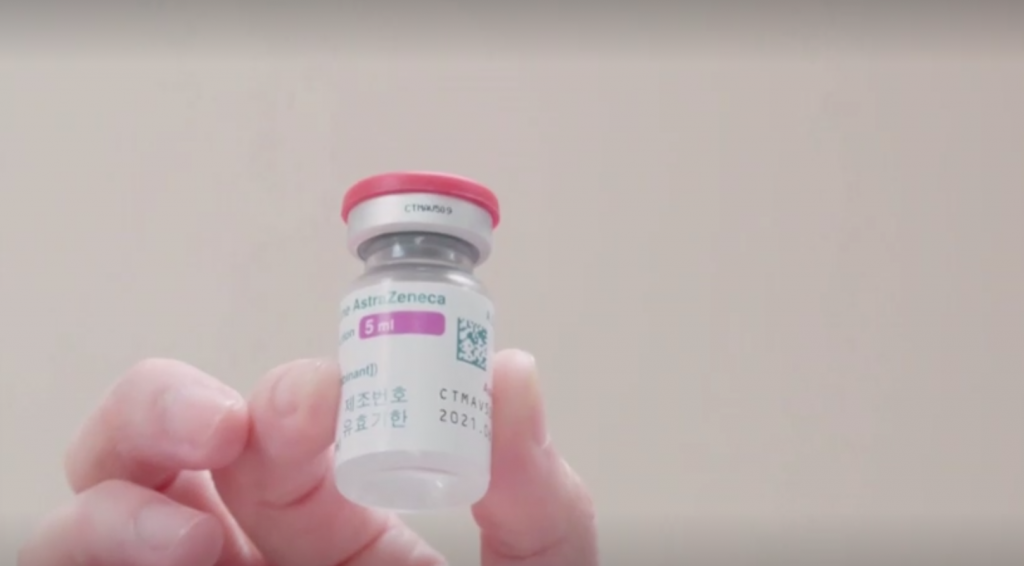 The AstraZeneca vaccine was produced specifically for Taiwan in the Republic of Korea and delivered in an amount of about 120,000 doses in the first batch to Chinese island. 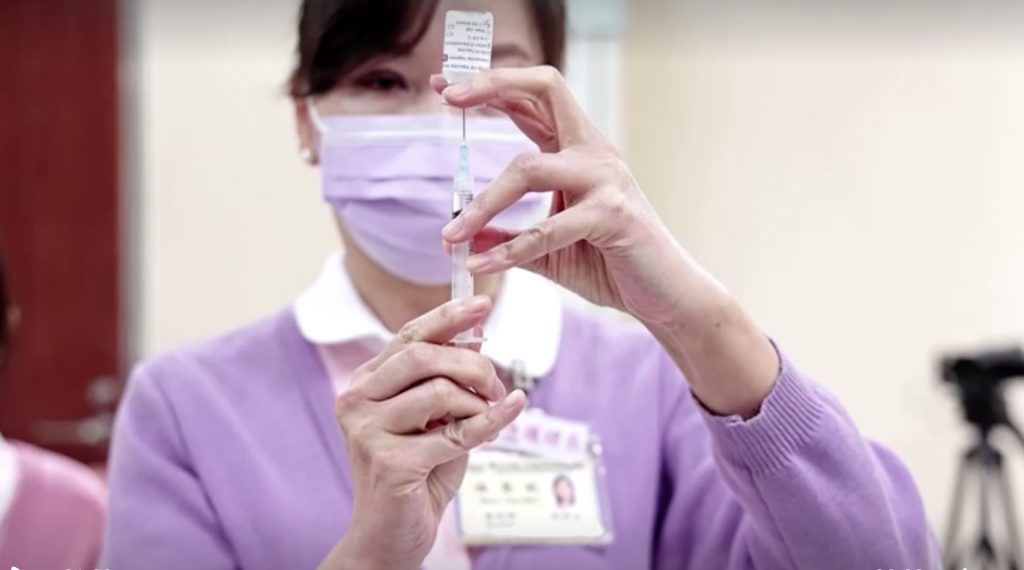 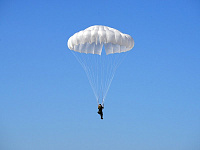 In India, the groom arrived at the wedding by parachute