This was reported the other day at the Research Center for the Protection of the Tonkin Gulman.

The newborn Tonkin Gulman of the eighth generation was born early in the morning on April 15, a few days ahead of the expected date, so at birth he was relatively weak. 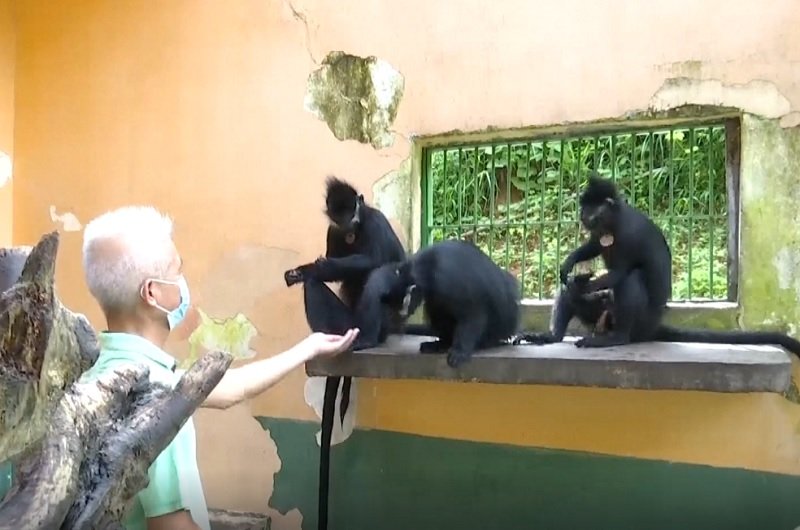 However, now, thanks to the care of parents, the cub is in good condition.

"It should be said that it has a very important research value. The cub can get normal growth and development. and cognitive behavior. In general, there is a very good physical condition," said Li Yifeng, deputy director of the center. 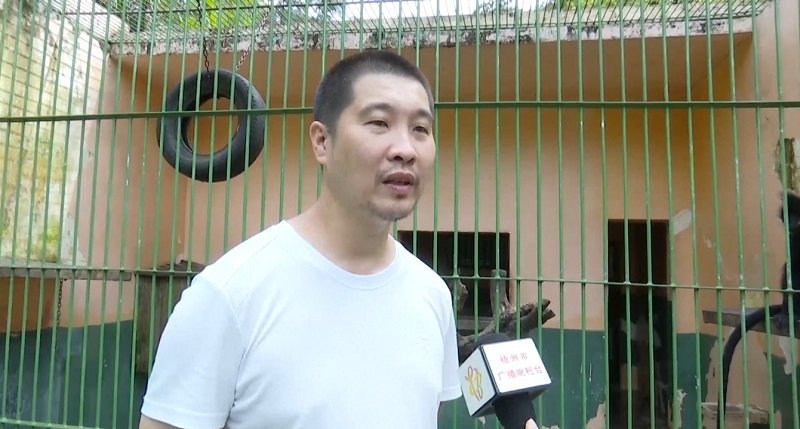 Another cub, born on April 16, belongs to the Tonkin Gulman of the fifth generation. Thanks to the care of a female Tonkin mullet, it is also in good condition.

The endangered Tonkin mullet has been listed as an endangered species by the International Union for Conservation of Nature. These rare primates live in China's Guangxi, Guizhou and Chongqing, as well as in the northern highlands of Vietnam.

Adult Tonkin Gulman has a black coat. The body length is 60-80 cm with a weight of 6-8 kg. There are about 2,000 individuals of the endangered species of wild Tonkin grouse worldwide, of which 1,500 live in China.

Underwater robotics began to be taught in Vladivostok schools

The "Garden of Memory" campaign was held in Chennai, India

The traditional wedding festival "Tianya Haijiao" was held in Hainan

All gadgets in Uzbekistan are taken under control

The SCO countries plan to announce the association's tourist capital