Amid the threat of the spread of coronavirus, the Indian authorities transferred the country to a “quarantine” position

In India, citizens have been sympathetic to the nationwide shutdown and home quarantine announced by Prime Minister Narendra Modi.

According to a press release from New Delhi, the emergency measures to curb the coronavirus pandemic will last 21 days.

A sign of new times and the sanitary control regime introduced in the country are the numerous silent queues in megacities in front of supermarkets, in which Indians independently keep a distance of at least one and a half meters. However, not everyone wears masks. Also, there is no panic on the streets of the cities related to the lack of food or essential goods. 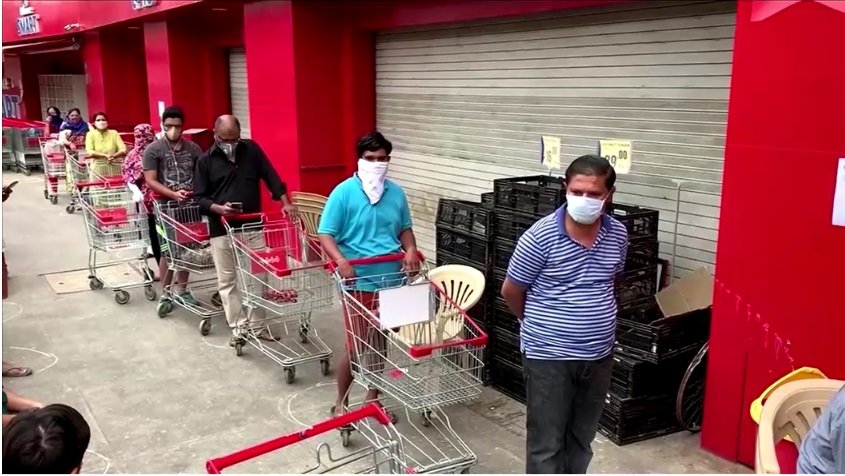 In the city of Chennai, the capital of the southern state of Tamil Nadu, the municipal government has decided to use a medical drone to spray the streets with a disinfectant solution. The initiative caused a national outcry in the media. It is being studied by city halls of other Indian metropolitan areas. Traditionally, drones have been used to monitor offenders. Their sanitary application is a premiere.

Turkey celebrates 104th anniversary of the Battle of Canakkale

The Chinese are on their way

Shoes with sand in heels created in the UAE

Iran announces development of its own coronavirus vaccine

Accurate drivers UAE will get rid of fines