Alexander Lebedev: "Sustainable development is impossible without the social responsibility of the media"

On June 21, 2021, the jury received 9 presentations in the category "Sustainable Development and Social Responsibility of Media".

The event was held, as is already customary, in a mixed format, but most of the nominees for the Media Manager of Russia 2021 Award found the opportunity to personally present their work offline and answer questions from experts who deeply delved into the essence of the speeches. Today, the nominations included such categories as "building active, regular and productive relations with the media", "organizing and holding our own events in the field of social responsibility" and "coverage of the topic." 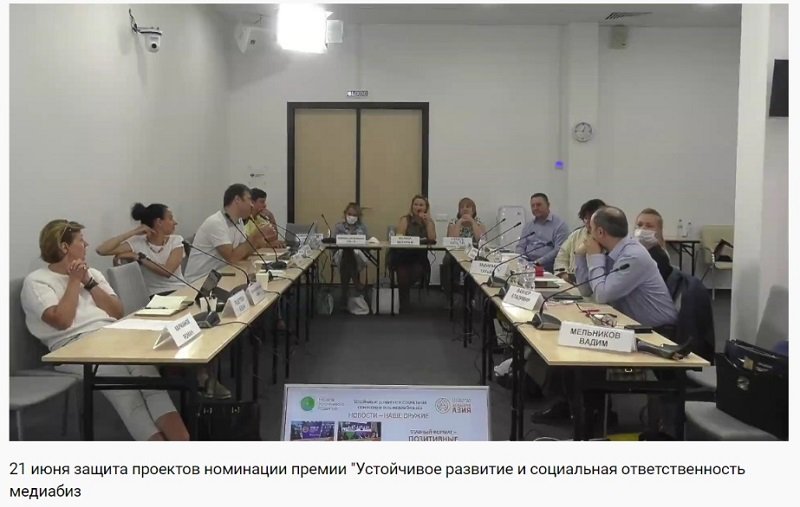 The General Director and Editor-in-Chief Alexander Lebedev spoke on behalf of the Big Asia TV channel and presented the projects Compatriots and Moscow is the best city on earth. 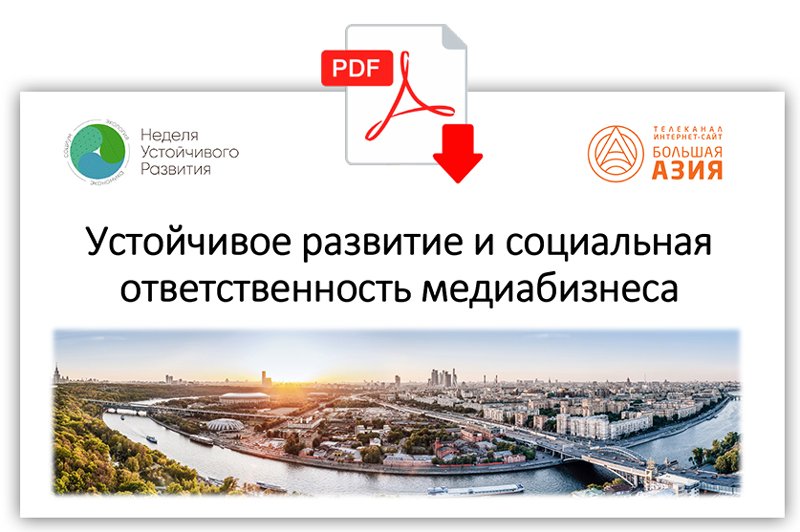 The TV channel "Bolshaya Asia" and the website bigasia.ru have been actively cooperating with the Department of Foreign Economic and International Relations of the city of Moscow for more than four years within the framework of projects for the Sustainable Development of the Russian capital and, in addition to creating the projects "Compatriots" and t a positive agenda in all areas of the city's life and its foreign economic activity.

The main theme of all Presentations is the social responsibility of the media and the role of media leaders in the process of forming media systems that affect the information space of the country. Participants and experts highly appreciated the role of the organizers of the event in promoting good deeds, which are so important for the end user of the content.

Online performances could be viewed on the Internet. The official results will be announced on July 1 at the awards ceremony "Media Manager of Russia - 2021".

Census logo to be chosen in Uzbekistan

In Yekaterinburg, there is an influx of tourists who want to admire the demolition of the TV tower 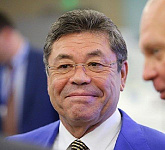 In Uzbekistan, esports is officially recognized as a separate sport 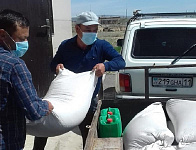