The autumn scientific and educational session of young Turkic scientists and Altaists "The Turkic world: history, culture and education" has completed its work at the Altai State University. The school session was held on November 18-19, within the framework of the event there were seven discussion platforms on the problems of scientific study of the Turkic world.

About 80 young scientists from Kazakhstan, Kyrgyzstan, Turkmenistan and Russia took part in the work offline and online. They conduct scientific research in such areas as history, archeology, modern processes of nature management, land use, tourism, ethnographic and social processes in the countries of the Greater Altai. 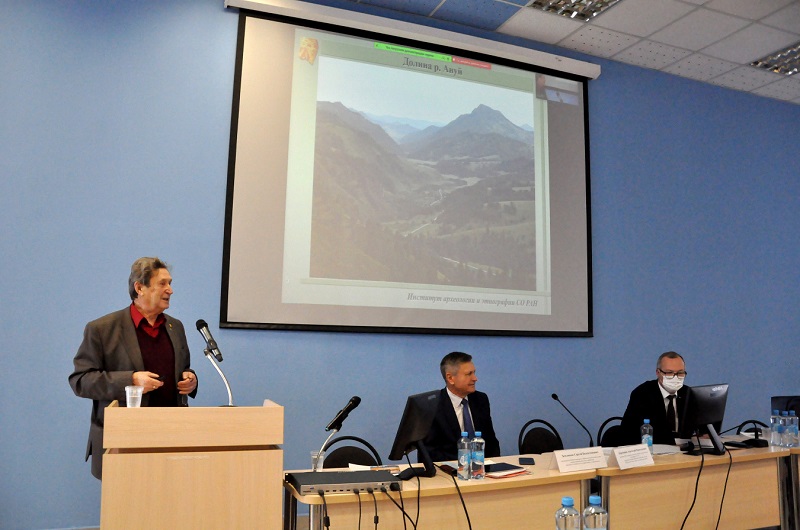 During the two days of the autumn session, leading experts in the field of Turkic studies spoke to young scientists: dDirector of the Ch. Valikhanov Institute of History and Ethnology, Corresponding Member of the National Academy of Sciences of the Republic of Kazakhstan Ziyabek Kabuldinov, Director of the Institute of History and International relations of AltSU Ivan Nazarov, professor of NRU "Higher School of Economics" in St. Petersburg Roman Pochekaev.

Also, within the framework of the School of Young Scientists-Turkologists and Altaists, a lecture was held by Academician of the Russian Academy of Sciences, Scientific Director of the Institute of Archeology and Ethnography of the SB RAS Anatoly Derevyanko "Archaeological discoveries in Altai and their role in solving the problem of the origin of Homo sapiens".

The results of the International School of Young Turkologists were summed up by the chairman of its council, post-graduate student of the Altai State University Georgy Kazakov.

“The main result of the work of the school can be considered that we have a permanent platform where young researchers from Russia and universities of the Greater Altai countries can meet,” said Georgy Kazakov . -. In 2021, we have a large group of undergraduate and graduate students who take part in most of our activities. Contacts have been established, the guys-researchers communicate with each other, create joint projects, share their best practices and experience. This is a worthy and important result of the work of the school.” 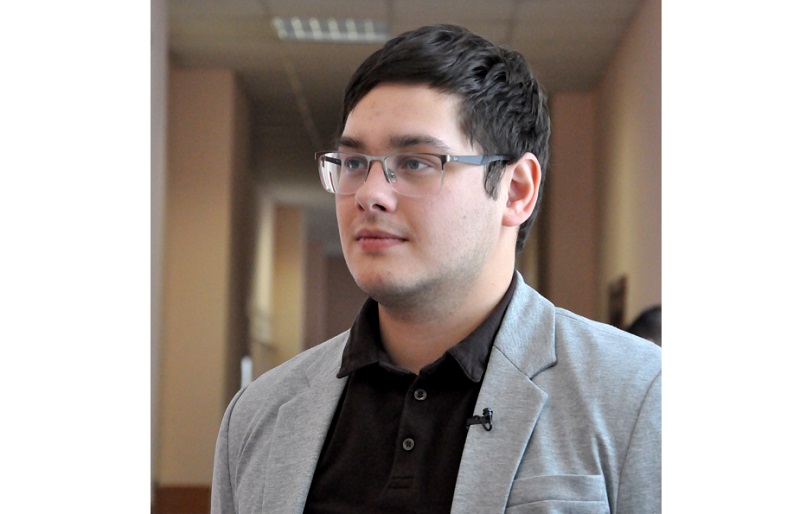 As a result of the event, all participants were awarded certificates, and the speakers received diplomas for the presented results of scientific projects.

The School of Young Turkic Scientists is organized by Scientific and Educational Center of Altaistics and Turkology "Great Altai", working within the framework of the state project of the Ministry of Science and Higher Education of the Russian Federation.

Tashkent will increase by 428 hectares

Thanks to the coordinated actions of the police, a dangerous gang of counterfeiters was neutralized in Turkey in a timely manner

Russian artists gave a concert at the Khmeimim airbase 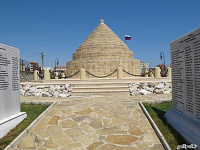 In Turkish Gelibol honored the memory of the Whites

Palestine and Arab Jerusalem celebrate the end of Ramadan