Ruslan Safiullin uses bananas as a canvas, on which the artist cuts out an image.

Instead of brushes, Ruslan paints with ordinary sewing needles. A man makes several hundred tiny punctures on the peel and thus composes a whole pattern. 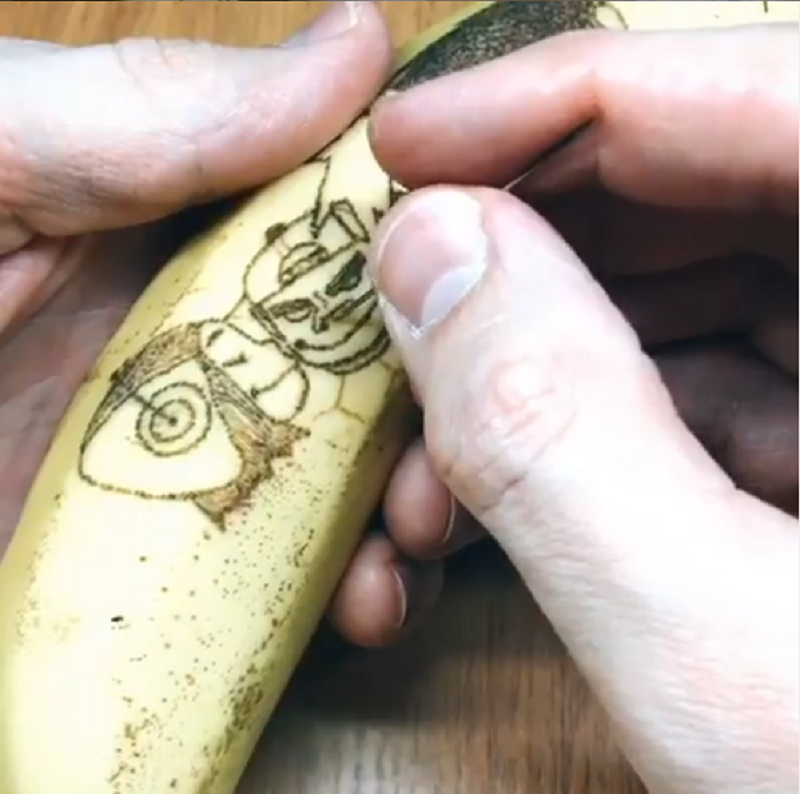 Ruslan also noted that bananas are best for creativity, as the image appears very clearly. 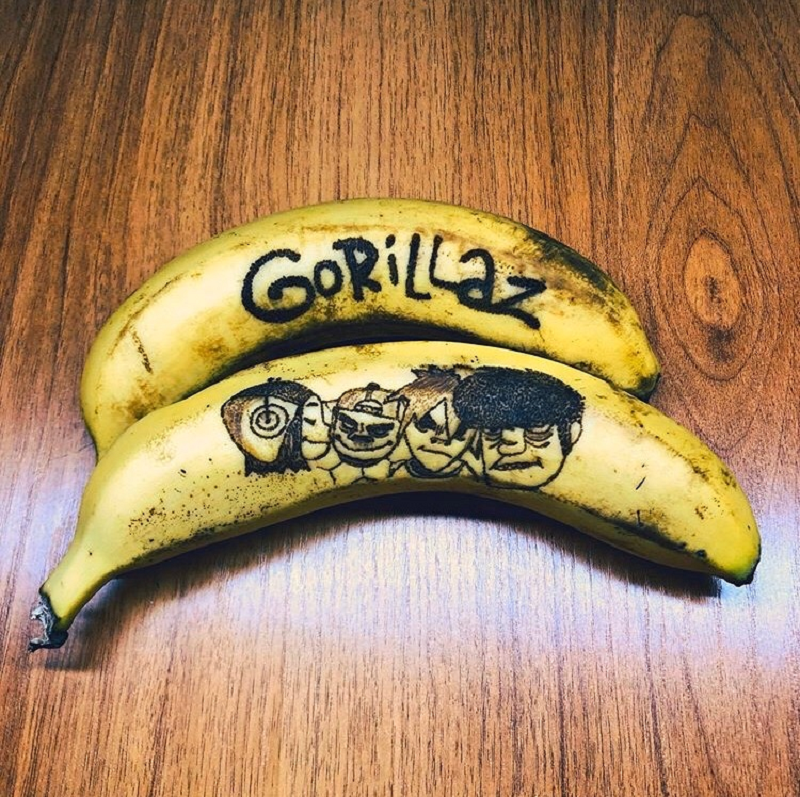 The idea to create "banana" paintings came to his mind spontaneously. According to Ruslan, he saw dark places on the fruit and immediately imagination helped to create an illustration. 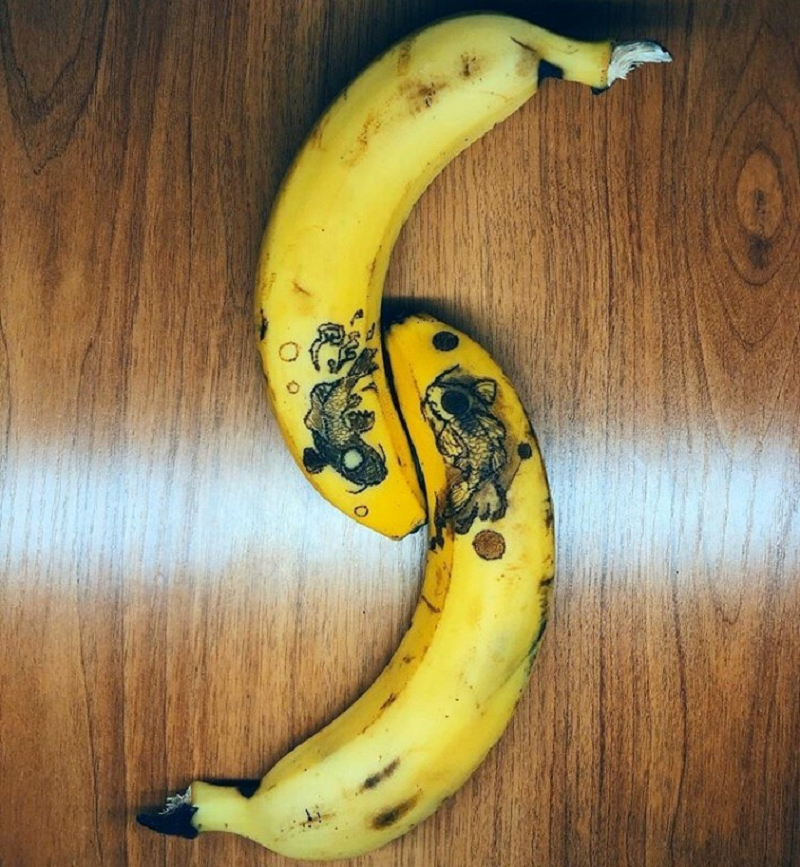 Ilham Aliyev declared 2022 the Year of Shusha in Azerbaijan

The best teacher of the Russian language was determined in Armenia