The capital has become much closer for the inhabitants of the north of China.

In China, a high-speed rail link has opened between Beijing and Harbin, Heilongjiang Province. Thanks to the new rolling stock and the re-equipped track, travel time has been reduced by 1 hour and 40 minutes. Now the trip from point to point takes 4 hours 52 minutes. The distance between cities is 1198 kilometers. 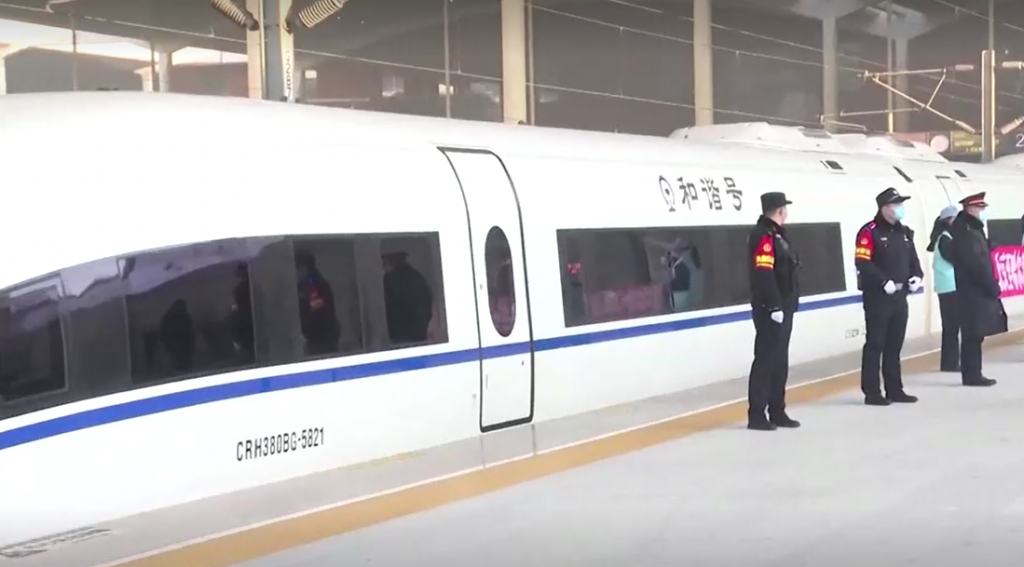 After departing from the railway station in the capital's Chaoyang quarter, the train follows the route through the following counties: Xunyi, Huaizhou, Miyun, Chengde, Chaoyang, Fuxing, Shenyang and Tiling in Liaoning province, Xiping in Henan province and Changchun in Jilin Province. 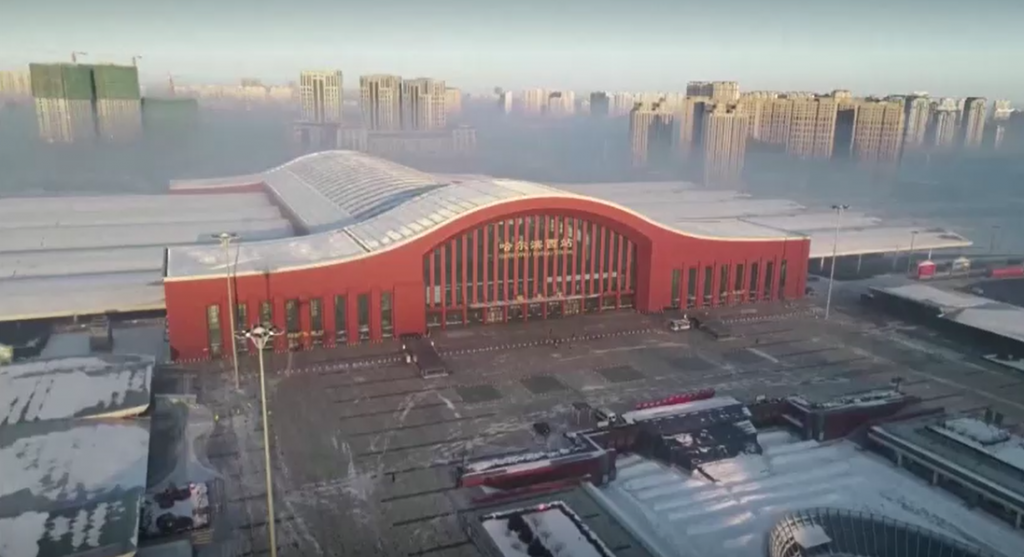 Opening a new message was done segment by segment. The first section of track between Harbin and Shenyang, Liaoning Province, was opened. This happened 8 years ago - on December 1, 2012. At the end of 2018, the section between Chengde and Shenyang was put into operation, which marked the readiness of two-thirds of the new route. The last part, almost 200 kilometers long, was built for 2 years. There are 7 railway stations on this section. 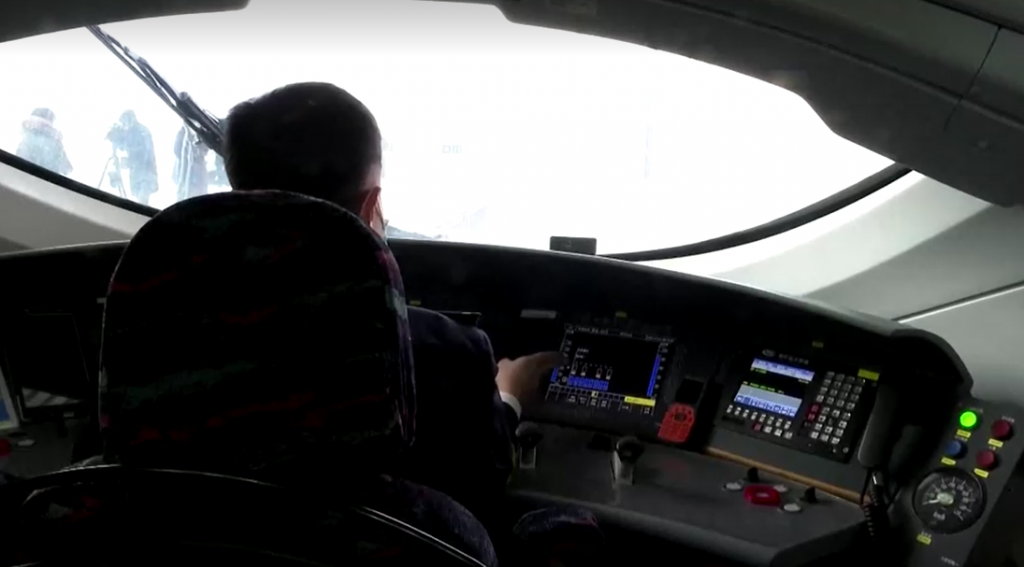 The new message will help develop infrastructure and improve the relationship between major cities and industrial zones of the Celestial Empire. 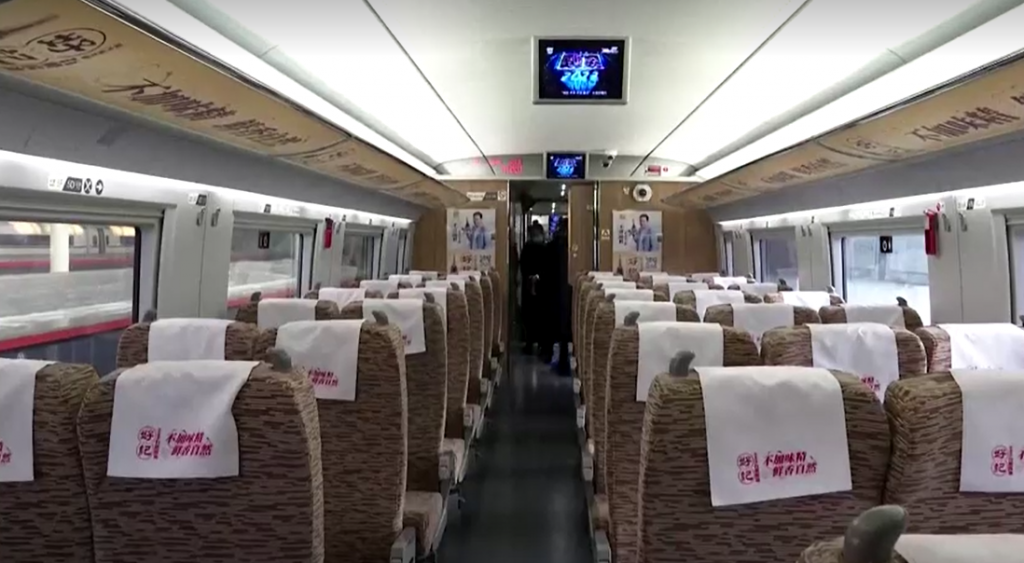 Ilham Aliyev launched the construction of a new airport

In honor of the Independence Day of Kyrgyzstan, experts analyzed the foreign policy of the republic

Cuboro Championship will be held in Ingushetia

For the first time, the Invest in Russia space will open at the EEF

Parade of the Immortal Regiment to be held in Tajikistan