A moral code of a young Eurasian was developed in Kazakhstan

On April 27, a youth forum “Student Youth Cooperation as a Tool of Eurasian Integration” was held in Kostanay. It voiced the moral qualities that, in the opinion of the Forum participants, should be inherent in young Eurasians.

During the event, Ph.D. in Philosophy Alexander Widershpan, one of the theorists of the "Eurasian Commonwealth" movement, who works in Kostanay, spoke.

In his speech, he briefly formulated the credo of the members of the Commonwealth. According to Widerspan, the unique community of peoples inhabiting Eurasia managed to formulate their own moral rules, which determined the behavioral models of the Eurasian society. Moreover, each great civilization brought some of its principles to the common piggy bank, enriching the general Eurasian set of principles with them. 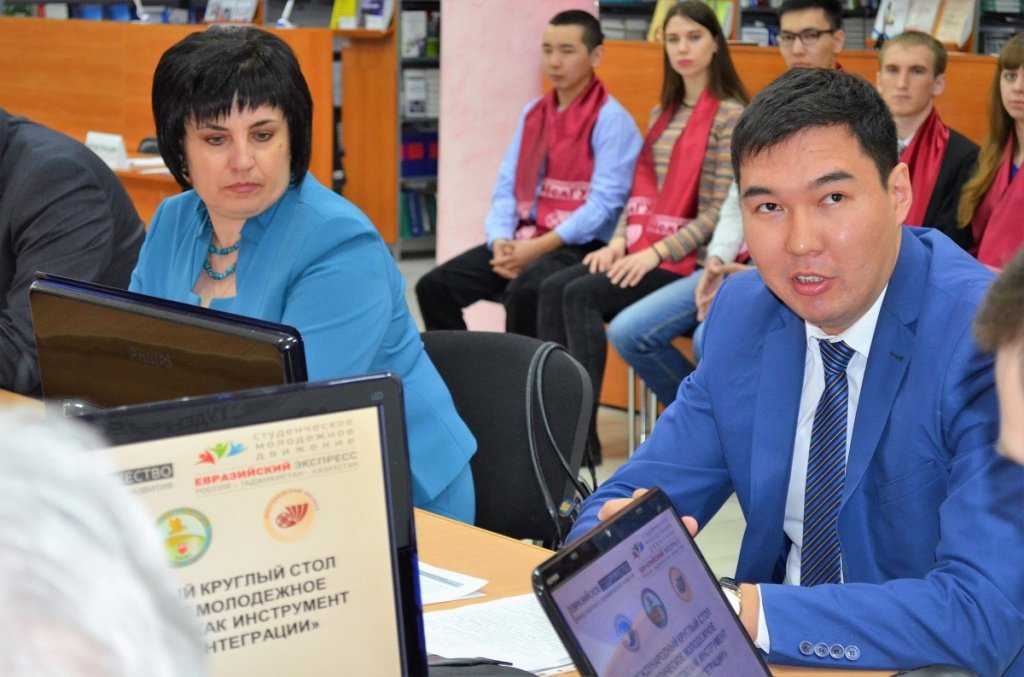 So, over the long centuries, Orthodoxy has managed to instill in the Eurasian community such qualities as justice, patience and kindness; for its part, Muslim civilization has always emphasized such qualities as duty and honesty; the peoples of Gorny Altai and Siberia value conscience and tolerance above all else. Thus, according to the philosopher, a certain mode of vivendi gradually appeared, allowing the Eurasian peoples to coexist peacefully and periodically unite to implement epoch-making projects. 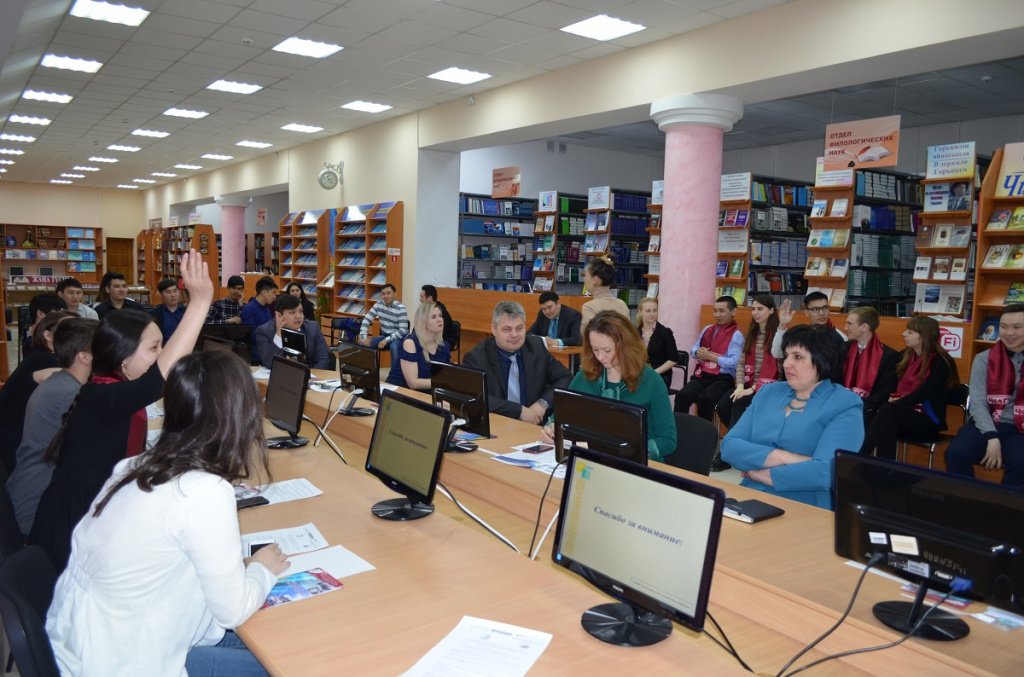 A.Vidershpan's ideas were enthusiastically received by the majority of participants in the youth rally. unity, made a special emphasis on the integration processes that again began to operate in the continental space of great Eurasia. The speech of Anastasia Sirotkina, a student from Kostanay, contained little-known statistical facts about Russian-Kazakh cultural exchange. So, it turned out that it is students from Kazakhstan who are the leaders in terms of the number of foreign students in Russian universities: there are more than seventy thousand of them. 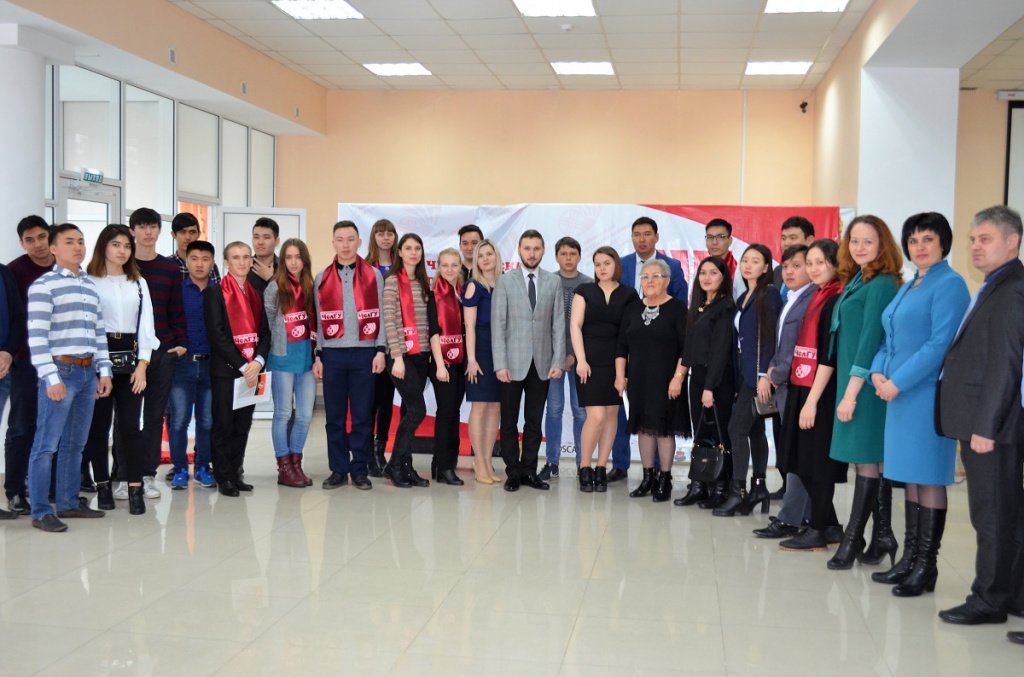 Quarantine-free entry to Japan is being opened for Russians

Polar bears "lifted the siege" from the Chukotka village

The new collection was presented by Uzbek designer Zhenya Kim

Modern technologies come to the aid of migrants in Yakutia