The meeting participants summed up the activities of the organization for 2020, and outlined a work plan for the current 2021. Opening remarks were made by the General Secretary of the Assembly Andrey Yurievich Belyaninov. 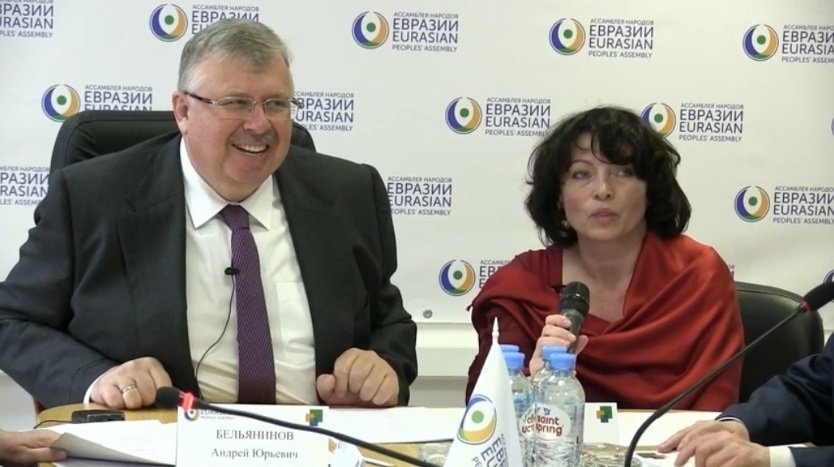 “Today we would like to discuss what we have succeeded in, what we need to work on, how we need to build relationships with our partners,” Andrey Belyaninov said before the event. . -  Together we will implement the most daring plans for the formation of a large Eurasian partnership of peoples, while taking into account national and global interests.”


The list of Assembly partners continues to grow. During the meeting, two cooperation agreements were signed: with the University of Cadiz (Kingdom of Spain) and with the International Union of Charitable and Humanitarian Public Associations "Soviet Peace Fund". It was presented by the President of the Union, one of the greatest chess players of our time Anatoli Karpov.

The head of the General Secretariat Svetlana Smirnova spoke briefly about the results of the work of the Assembly over the past year. She believes that the difficulties associated with the pandemic not only did not prevent the Assembly from developing, but also opened up new opportunities and prospects for it.
“Eurasia is huge. This is more than 100 countries - a huge territory, - said Svetlana Konstantinovna. - And, of course, along with live meetings, trips to different countries, we should have switched to this format a long time ago. Therefore, today we have acquired new tools of public diplomacy – holding online meetings, online conferences, which, of course, expands our space.” 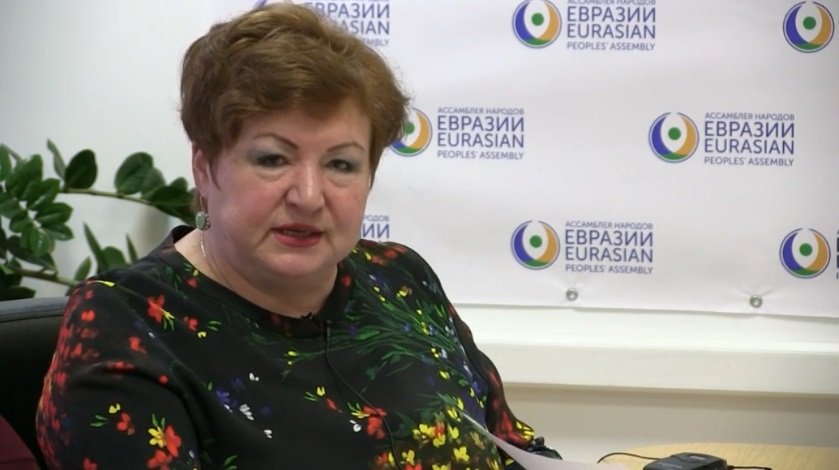 peace and creation. It included initiatives aimed at preserving the memory of the Great Patriotic War and World War II. Most of the events and actions of the project took place in the Internet space. For example, Telebridge to the 75th anniversary of the meeting on the Elbe. This format allowed more than 30 participants from different countries to speak, and show a live broadcast in 40 countries around the world. 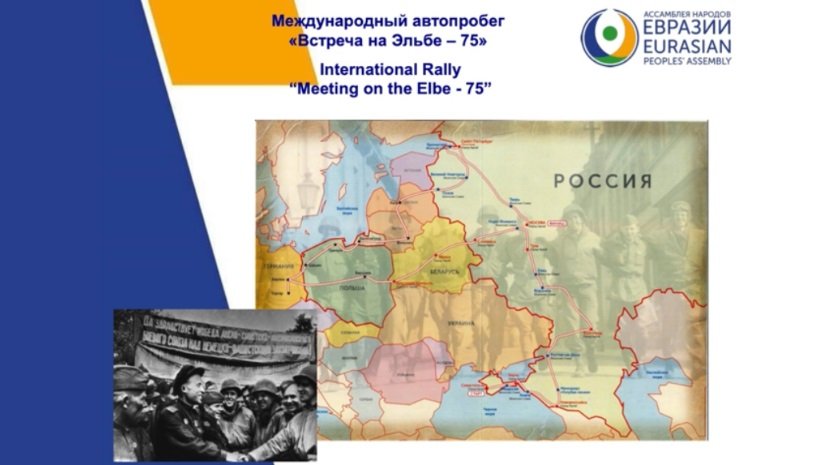 Major events, especially in the context of widespread digitalization, need serious information support. For more than 3 years, the events of the Eurasian Peoples' Assembly have been covered by its coeval partner, the media resource "Greater Asia". jpg" title="Report Assembly 07.jpg">

“And here I want to thank our main media partner Greater Asia for promoting our Assembly, promoting our projects, our programs , and thus draws attention to the Assembly, and promotes the main mission - the formation of the consciousness of a person of the third millennium, which is based on spiritual and moral principles," said Svetlana Smirnova.

The General Director of the TV channel and the website "Greater Asia" spoke about the successes and prospects of joint activities in his speech Alexander Lebedev. According to him, in the practice of the Russian media there are no analogues of such cooperation, when an international non-governmental organization has access to an all-Russian media resource. Alexander Alekseevich proposed to create a Media Council of the Assembly, which could include the leaders of the leading media that have taken a course to cover the development of integration processes in Eurasia.

, but also as many people as possible, - Alexander Lebedev expressed his wish. - As the head of the channel, which has been working with the Assembly for a long time, I am a little offended that huge events, huge work aimed at positive, at consolidation people are behind the scenes. I want this work to be framed. It can and should be covered by the media. And today I proposed that against the political background of the Assembly, its development, we should create a council, we should create an environment that would be professional, that could deal with these issues at a high professional, organizational and political level. And he offered a ready platform for this.” 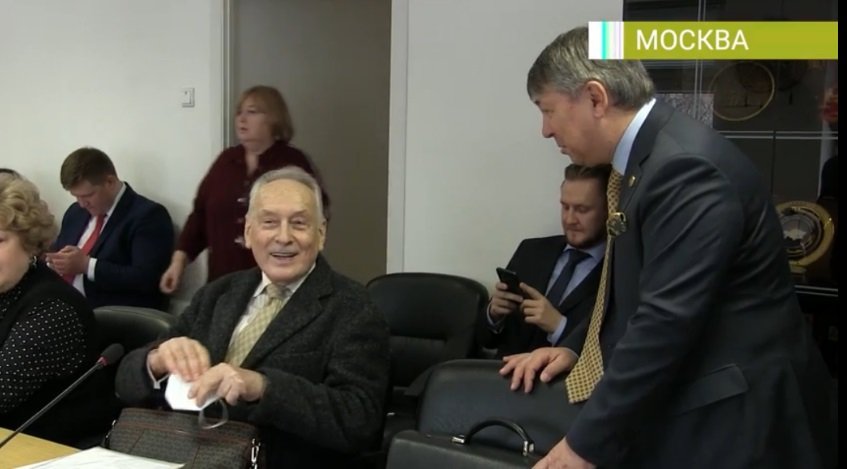 < br>
During the meeting, the members of the Council determined the main directions of activity for 2021 and discussed the most important events for the International Organization. It was decided to hold the General Assembly of Eurasian Peoples in the Republic of Bashkortostan in July 2021, and by 2025 Ufa is ready to host the Eurasian Games in national sports. 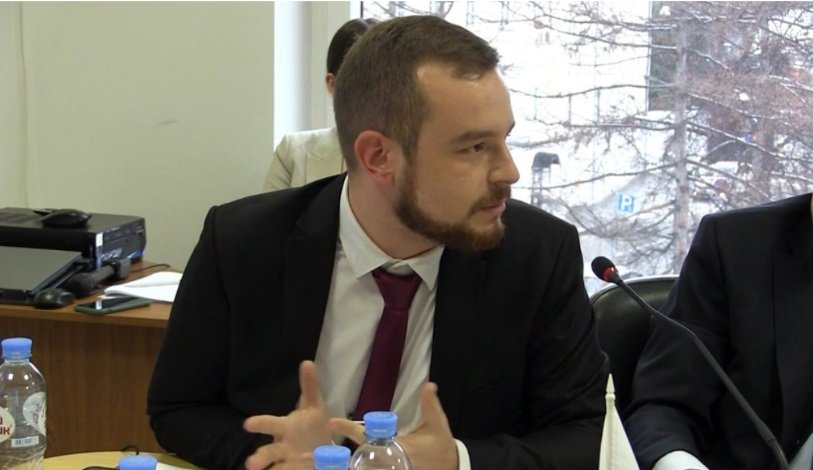 , heads of the region, and our colleague became Prime Minister, that is, a lot of efforts are aimed at the Eurasian Games and, most importantly, we believe in the success of this event, although, of course, this is quite a long way off. - said Andrey Belyaninov. - But preparations are already underway, and if you have heard, we are planning to hold Assembly Days in Bashkortostan in July and we will announce the holding of these games there. Because the Eurasian Games, the games of goodwill, are already coming." 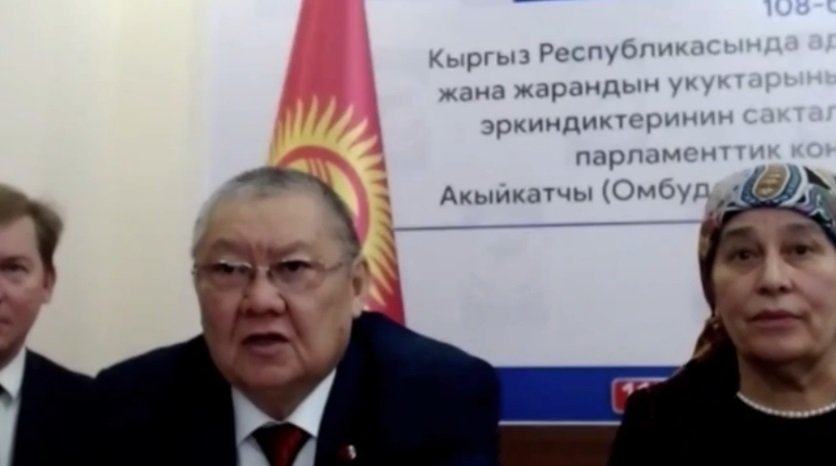 Other planned events include the Days of the Assembly in Vietnam, the opening of the Representative Office in Kyrgyzstan, and October 18, the Day of Spiritual Harmony. The Humanitarian Project "Children of Eurasia" and the Youth Direction will certainly continue their work. The 4th year of the work of the Eurasian Peoples' Assembly has started, and it is only gaining momentum. Ahead is the further development of the Assembly as an important tool of public diplomacy and the search for new innovative solutions to strengthen mutual contacts in the interests of the sustainable development of mankind. 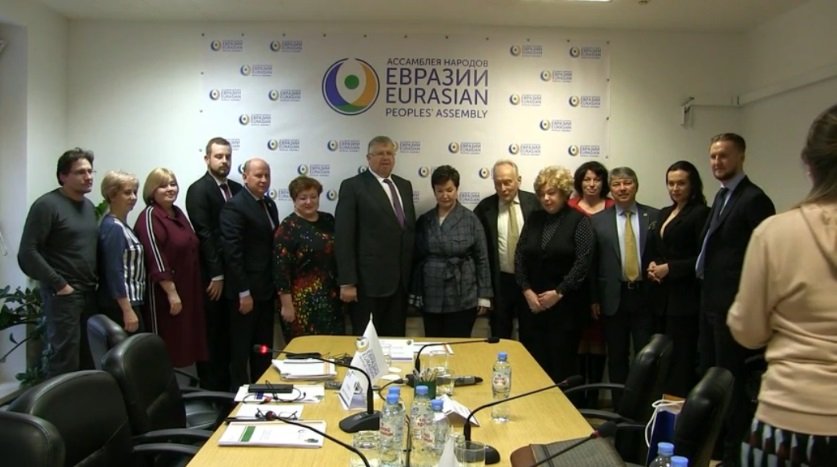 2022 Games Press Center Outside the Bubble Officially Opens in Beijing

A unique Yakut diamond will go under the hammer

The military of Uzbekistan dressed up as Santa Clauses

Arctic Skills competitions will start in Yakutia in April