China has been showing good economic performance since the beginning of the year  ;

In the first 4 months of this year, China has achieved good performance in energy consumption, investment and China-Europe freight transportation. This was announced by the National Commission for Development and Reform. 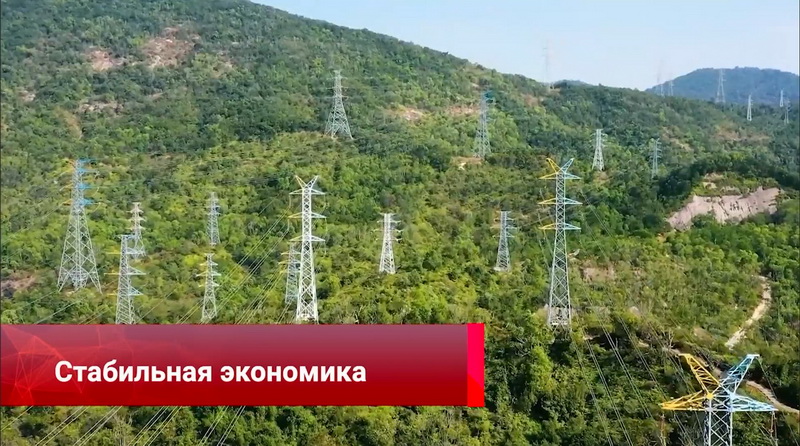 > So from January to April, energy consumption at factories and enterprises in the Celestial Empire increased by 3.4% compared to last year. Residents of the country also began to spend more electricity: compared to last year, their energy consumption increased by 10.5 percent. Since the beginning of the year, 38 investment projects worth over 500 billion yuan have been approved in China.

Good performance was also achieved in the issue of special bonds of local authorities. By the end of April, China had issued financial documents worth about 1.5 trillion yuan. China-Europe freight trains continued to operate during the pandemic. They made more than 1,000 flights per month, showing high resilience in supporting the global industrial supply chain. In April, freight trains from China to Europe increased the number of flights by 3%.  In total, they made 1,170 trips, which is 36 more than last month.

Wang Wenbin, Chinese Foreign Ministry Spokesperson:
“This is China's positive contribution to the recovery of the global economy and convincing evidence of the qualitative development of the One Belt, One Road initiative. China-Europe freight trains are a stable, reliable and efficient logistics service. These lineups have provided strong support to the global industrial and supply chain, demonstrated resilience and responsibility, and shown strength and confidence." 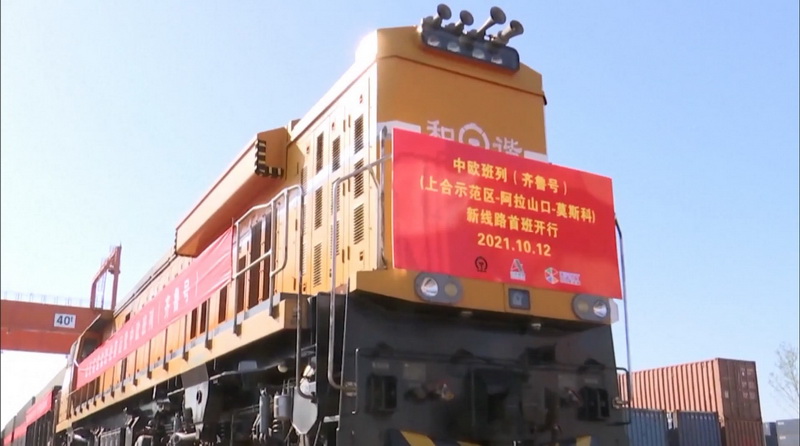 According to the official, China is ready work with all parties to promote the quality development of the Belt and Road project, and this, in turn, will give impetus to the recovery of the world economy.

16 urban areas of Shanghai outside the quarantine zones managed to break the chain of transmission of coronavirus. 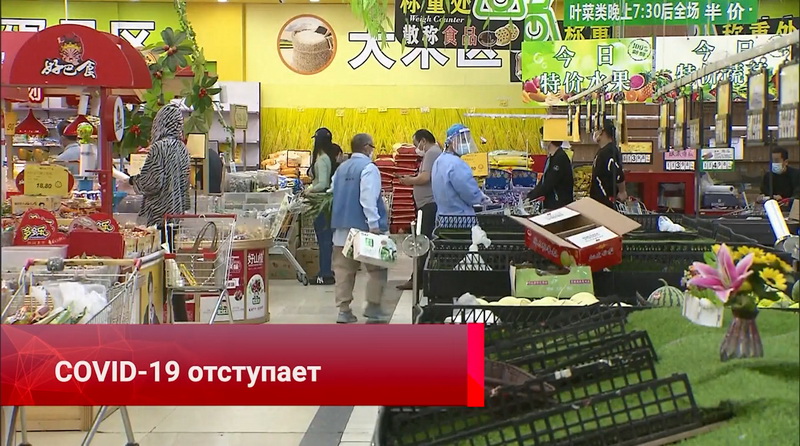 “Shanghai reported 77 locally confirmed cases of COVID-19 and 746 locally asymptomatic carriers on Monday. All of these new cases were detected in quarantine zones and areas where closed control was introduced. 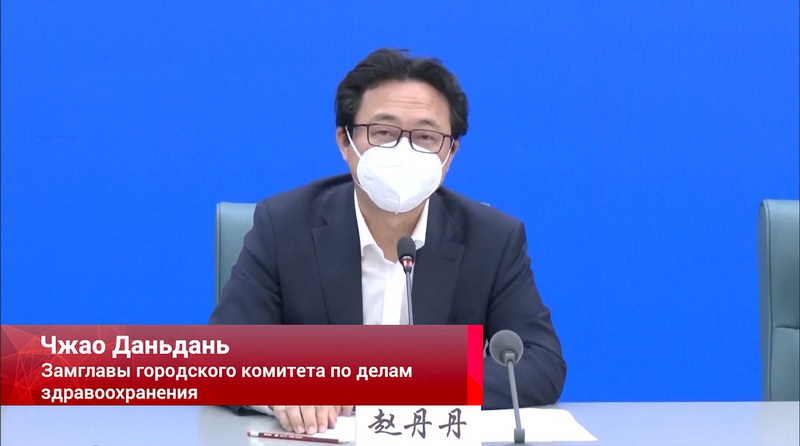 315 COVID-19 patients were discharged from hospitals in Shanghai on Monday , and about 3,000 asymptomatic carriers were released from quarantine.  The official noted that the metropolis will officially acquire the status of “zero infection” only if it does not register new cases of coronavirus infection in all zones. 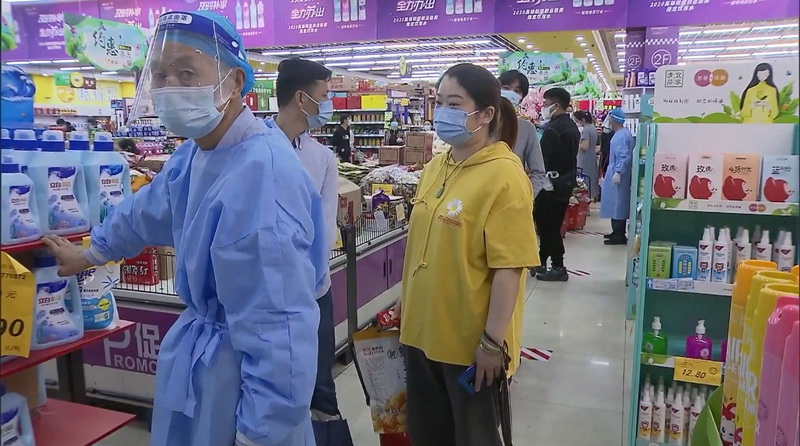 China has the largest higher education system in the world. More than 240 million residents of the country received a diploma of graduation from the university. Such data was published by the Ministry of Education of the PRC. 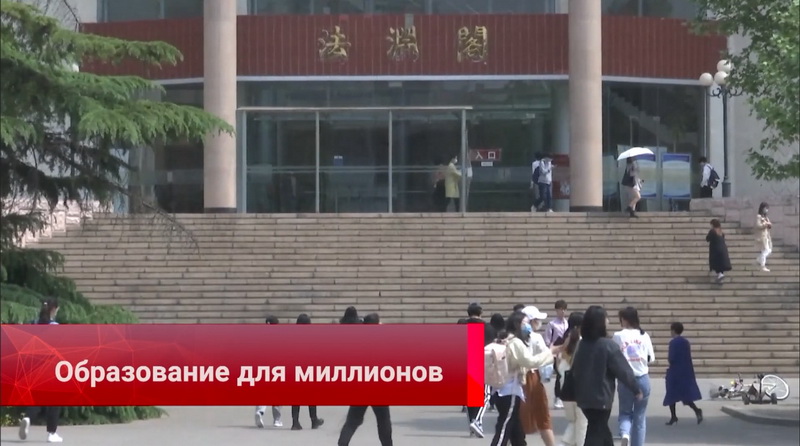 Today more than 44 million students study. In recent years, a significant number of advanced universities have been created in the Middle Kingdom, in which subjects are taught at the world level. Online education is also developing. By the end of February, the number of Massive Open Internet Courses in China exceeded 52,000. 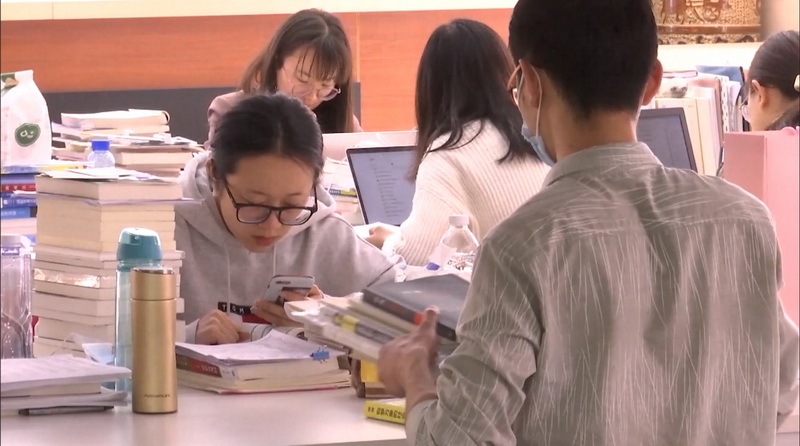 More than 370 million people have chosen this way of learning. 330 million of them received certificates of education, which is the best indicator in the world. China pays great attention to the field of innovation and entrepreneurship. That is why more than 40 thousand specialized and online courses in this industry are organized in the country. More than 170 thousand outstanding professionals in the field of new technologies and business share their knowledge with students at such lectures.

The cult Chinese artist Han Meilinshowed the stages of creating a new painting. On it is a cute jubilant pig, whose fate amazed and inspired the entire Celestial Empire. 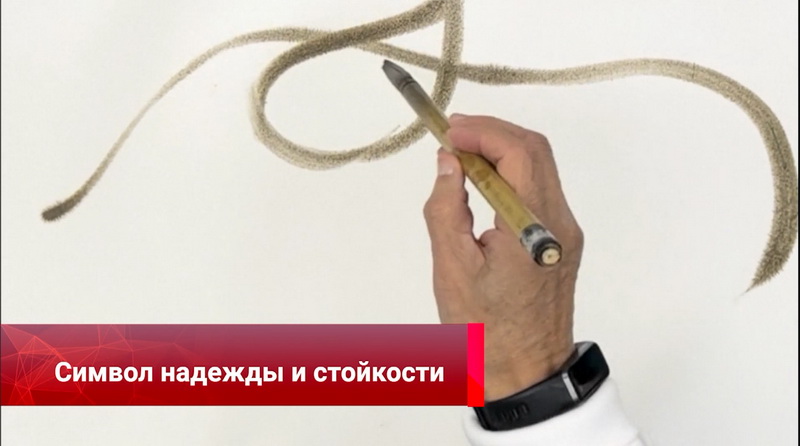 The heroine of the artwork is Zhu Jianqiang and miraculously survived the 2008 Wenchuan earthquake. Eating charcoal and rainwater, the pig spent 36 days under the rubble. This animal has become a symbol of hope and resilience for many people in the country. The “strong and stubborn pig,” as her name is translated from Chinese, died of old age in June last year, but the body of the beast was embalmed and is now kept in the Jianchuan Museum in Sichuan province. 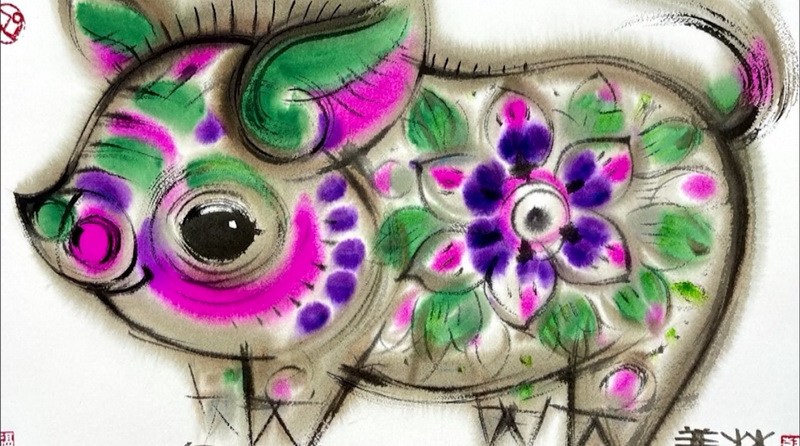 Han Meilin portrayed a resistant pig on the day after the 14th anniversary of the earthquake. Thus, he paid tribute to the brave Zhu Jianqiang. The artist also said that with his painting he wanted to give people a good mood and remind them that every day is beautiful. 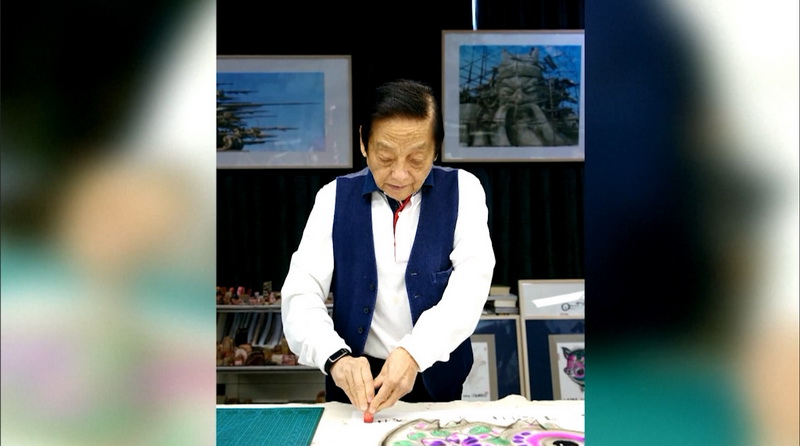 More and more Indians want to get married in Turkey 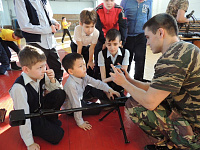 "Week of Courage" in Yakutsk: Soviet soldiers went to school

Israel to invite Eurovision guests to live in tents

The first employees of Akkuyu NPP will be Russian students 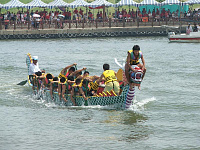 Duanwu holiday celebrated in the capital of the Urals

In Bangladesh, private workers help the state to transport patients