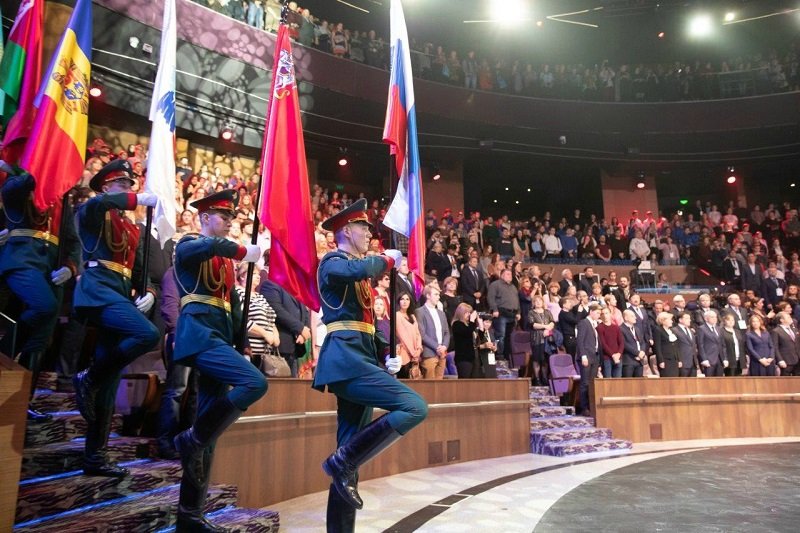 Despite The fact that online elements have been used in the Games for over 10 years is the first time that absolutely all organizational and creative processes of the Games have been transferred to the digital environment.

The 19th Youth Delphic Games of Russia are dedicated to the 75th War of 1941-1945 and are included in the Plan of the main events for holding the Year of Memory and Glory in the Russian Federation in 2020, approved by the Head of the Administration of the President of the Russian Federation Anton Eduardovich Vaino on October 18, 2019. 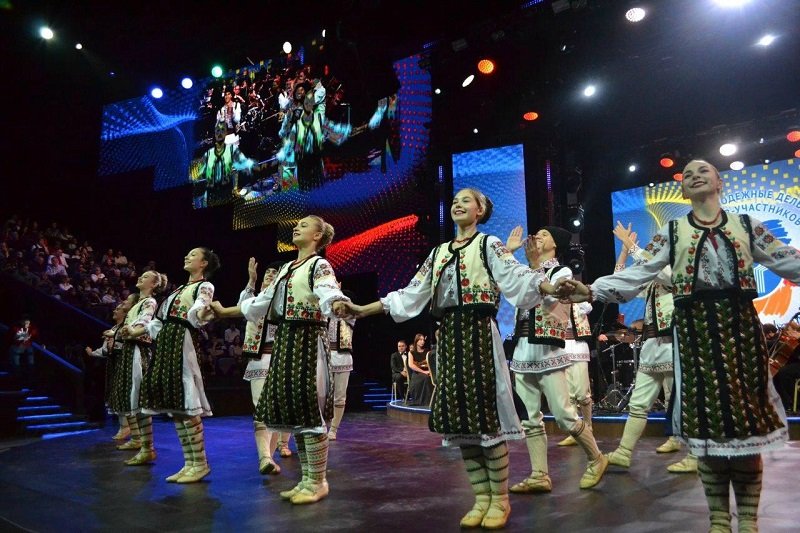 The 2020 Delphic Games are taking place under the patronage of the International Delphic Committee and under the auspices of the Russian Commission th Federation for UNESCO.

The Games are attended by 1706 people as part of delegations from 72 constituent entities of the Russian Federation. The jury members were about 100 prominent artists - folk and honored artists and cultural workers of Russia, professors and doctors of art history. Competitions are held in 30 categories of classical, folk and contemporary art. In most nominations, a division into 2 or 3 age groups is provided. A total of 76 sets of medals will be played. 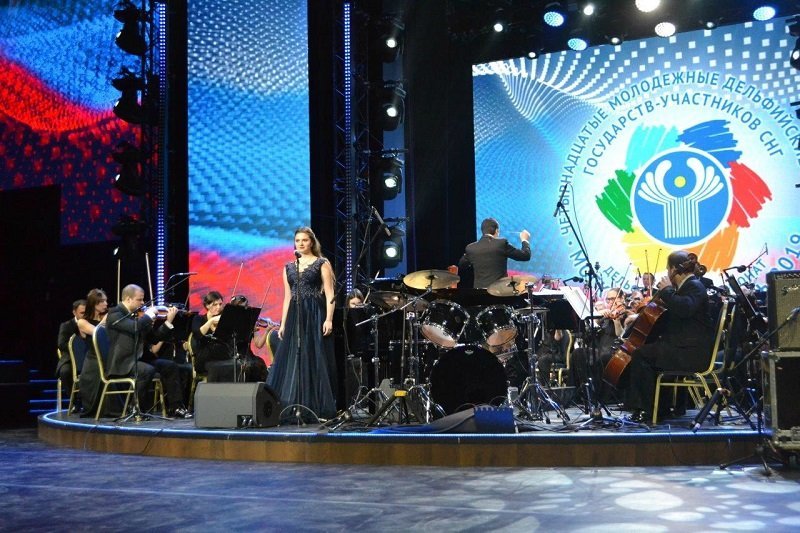 The reduction of social contacts is taken as a priority for the upcoming event. In this regard, almost all the processes of the Delphic Games were transformed so that they retained their essence, but at the same time were organically integrated into the digital environment.

Telegram channel of the Delphic Games - it was he who became the "platform" of the 2020 Games. Based on this, the nomination process has been completely “rebuilt”. The jury, in accordance with the Program requirements of the Games, evaluates competitive performances and works on the basis of a package of multimedia materials of the competitors, the composition of which varies greatly depending on the type of competition. Thus, participants in performing categories, for example, piano or pop singing, provided videos of their performances on tours, and those competing in fine arts and fashion design, in addition to photos and presentations of final works, sent a continuous video recording of the entire workflow. 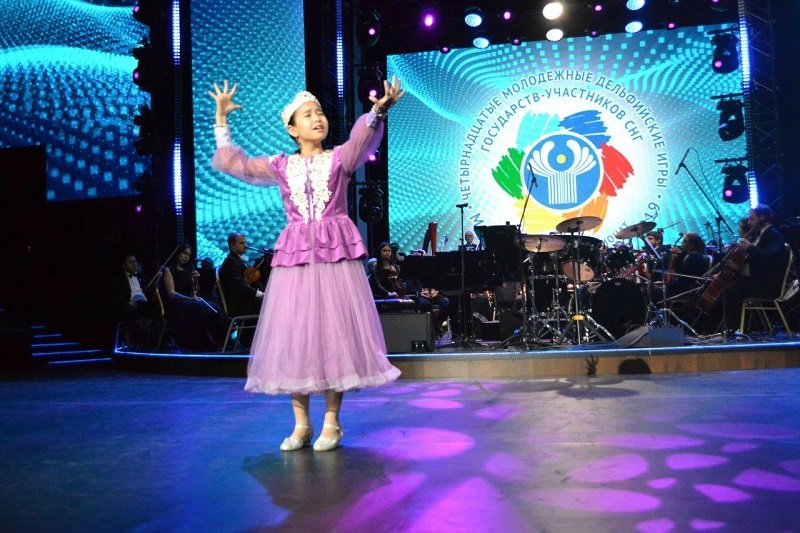 < br> The awarding process has also undergone major changes. A decision was made to issue all awards in electronic form: this applies to certificates, diplomas, certificates for medals. The medals themselves, awarded to the winners and prize-winners, will be sent as a file for the subsequent na-3d-printere/?sphrase_id=3132658">3D printing.

Reference:
< br> The official date and place of birth of the Games is 582 BC. e., Greece. Together with the Olympic, the Delphic (earlier name - Pythian) games were banned more than 1600 years ago and were revived only at the beginning of the 20th century: from 1927 to 1930, the Delphic Festival was held in Greece, which became a complete analogue of the ancient Pythian games. However, World War II forced the Higher Forum of Arts to be temporarily suspended.

implementation of creative activities of youth organizations. The accumulated experience became one of the prerequisites for the creation in 1999 of the National Delphic Council of Russia (VAT of Russia) and for the development of the modern format of the Delphic Games.

A new era of the Delphic Games, which have become a worldwide phenomenon, has begun only in 2000, when the First World Delphic Games of our time were held in Moscow by the National Delphic Council of Russia (VAT of Russia) with the participation of 27 countries. 938 people took part in 18 nominations, and the jury included representatives of 13 countries.

To date, the activities of the International Delphic Committee (headquartered in Moscow) are attended by representatives from 115 countries. 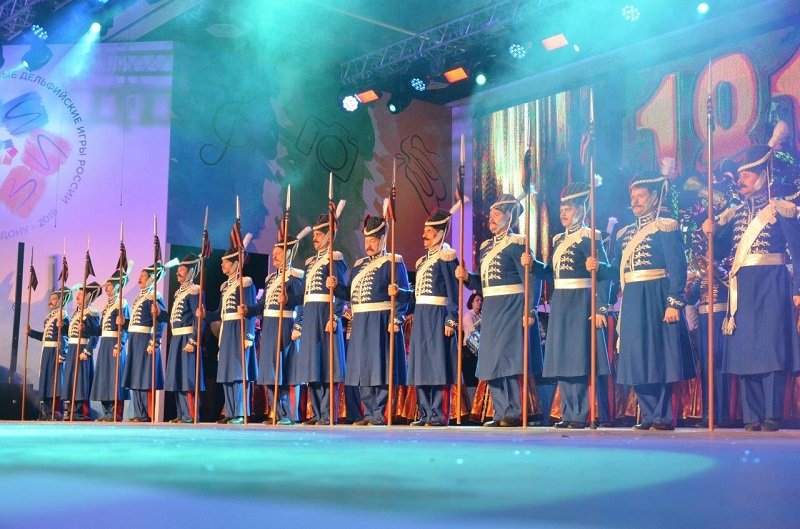 To date, fourteen youth Delphic Games of the states have been held. members of the Commonwealth of Independent States. More than 10 thousand boys and girls aged 10 to 25 from all Commonwealth countries participated in the finals of these events alone.

The Games of individual states are held at the national level, which are qualifying competitions that allow you to form teams for international Delphic competitions. Thus, eighteen youth Delphic Games were held in the Russian Federation.

Kazakhstan named the opening date of the main Christmas tree

Japanese schools will provide language support to students from abroad

Japan and the UN have joined forces to help Dushanbe

"Beringia" won for the first time by a woman