"Victory Dictation" was dictated in 75 countries of the world

"Dictation of Victory" was held abroad at more than 100 venues.

The international action "Dictation of Victory", dedicated to the history of the Great Patriotic War, was held abroad at more than 100 venues. In 48 countries it was written in person, in the rest - online.

In total, 75 states of Asia, Europe, Africa, America, including Russia, took part in the action, and the total number of sites where the action was held, exceeded 11 thousand. Australia participated for the first time. The CIS states write dictations every year.

Representative offices of Rossotrudnichestvo helped their numerous partners to hold the action. Among them are associations of compatriots, Russian-language schools, local universities,” the agency explained. Dictation venues were organized not only in the capitals. For example, in Turkey, the dictation was held in 16 cities.

“Our compatriots in the CIS countries have traditionally shown great interest in the action: there are dozens of venues in Moldova alone, Tajikistan, Kazakhstan and Kyrgyzstan are almost not far behind in this sense. They also helped our compatriots in the Baltics with organization,” emphasized Rossotrudnichestvo.

The results of the dictation will be announced in October. 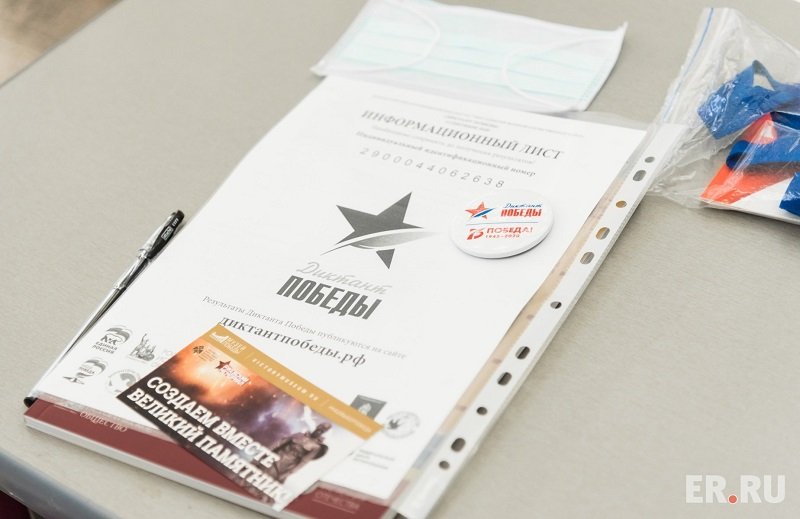 A robot bartender appeared in a nightclub in Dubai

UAE astronauts try on their spacesuits 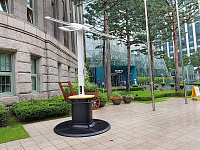 The invention of the Mongolian engineer was applied in South Korea

Astronauts from the UAE will be sent to the winter forest