The curriculum must be developed before the beginning of next year.

The Government of Uzbekistan has decided to improve the teaching of foreign languages. This was reported by the press service of the Ministry of Public Education of the Republic.

The document provides for the opening of a network of 39 new specialized schools for the study of foreign languages in the country. Children will be taught German, French, Spanish, Korean, Japanese and Chinese. At the request of parents and students, it is also possible to study a second foreign language.

The curriculum of schools must be developed before January 1, 2020. Schools have been granted the right to attract foreign specialists to introduce advanced experience and teaching methodology.

It is noted that teachers of German, French, Spanish, Korean and Chinese will be sent to foreign countries to improve their skills. As for Japanese language teachers, they will receive a 50% salary supplement. 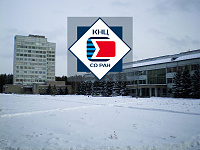 In Siberia, they learned how to purify water with magnetic nanoparticles

12th-century BC temple discovered in Israel

Robots on wheels took to the streets of China 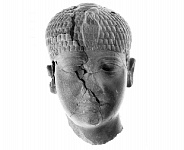 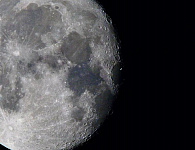