On May 10, the Tianzhou-4 cargo spacecraft successfully docked to the main module of the Chinese Space Station. On board were cargo for the construction of the station, essential goods for the crew of the future Shenzhou-14 mission, samples for research and equipment. 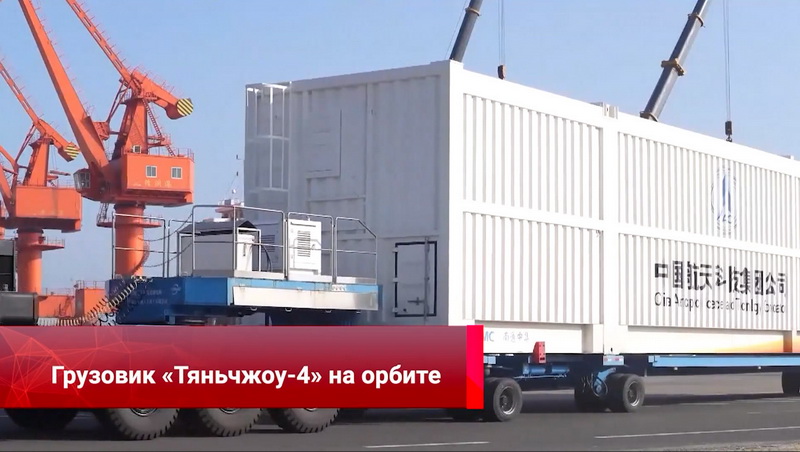 > This cargo vehicle was sent into orbit after a series of optimizations. They simplified the processes of testing and directly launching the spacecraft. 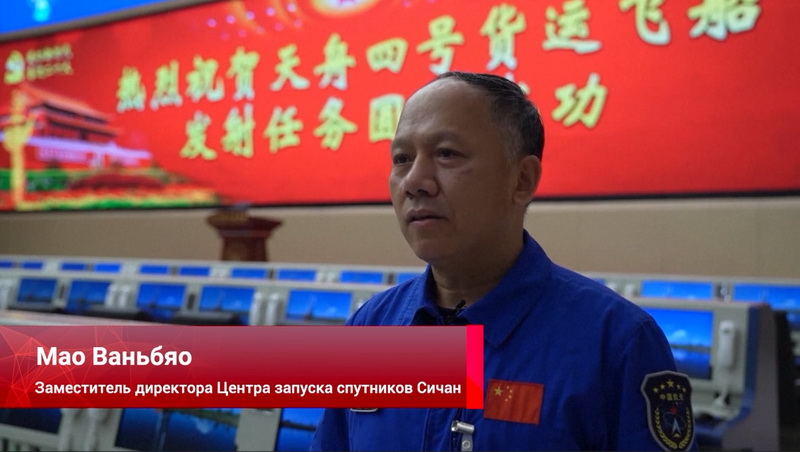 4" is the first this year. We were able to optimize the testing and refueling processes, which significantly reduced the preparation time, as well as increased the ship's launch power and the overall reliability of the process. For the construction of the space station, this year is critical. The Wentian and Mentian laboratory modules, as well as two more cargo ships, will go into orbit from the Wenchang Cosmodrome. 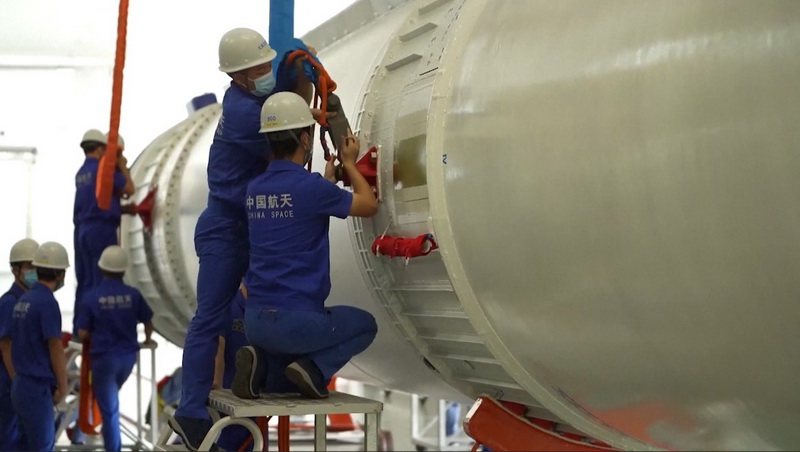 Thanks to optimization, the Tianzhou-4 spacecraft was ready for launch in less than 30 days delivery to the launch pad. 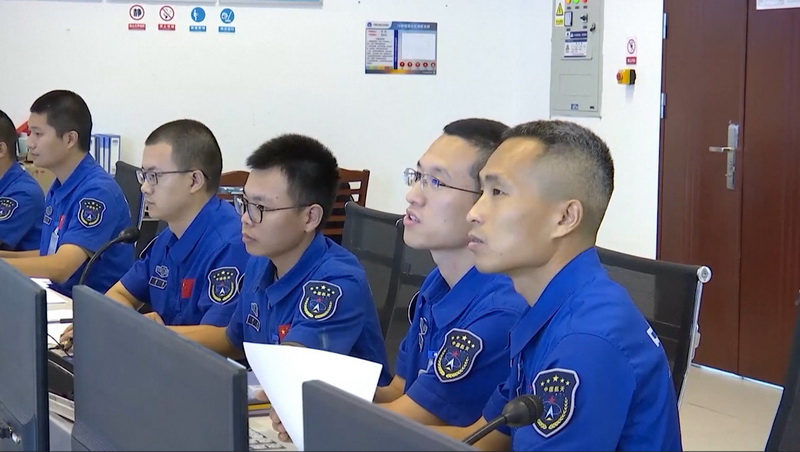 testing and launch, comprehensively solved the main complex problems, paying special attention to changing the technical condition. We have streamlined both general plans and contingency plans. We have carefully prepared, organized and implemented the project, laying a solid foundation for the success of the mission.”

Two cargo ships, the Tianzhou- 3" and "Tianzhou-4". Before the end of the year, China will make three more launches in the interests of building the PRC space station. 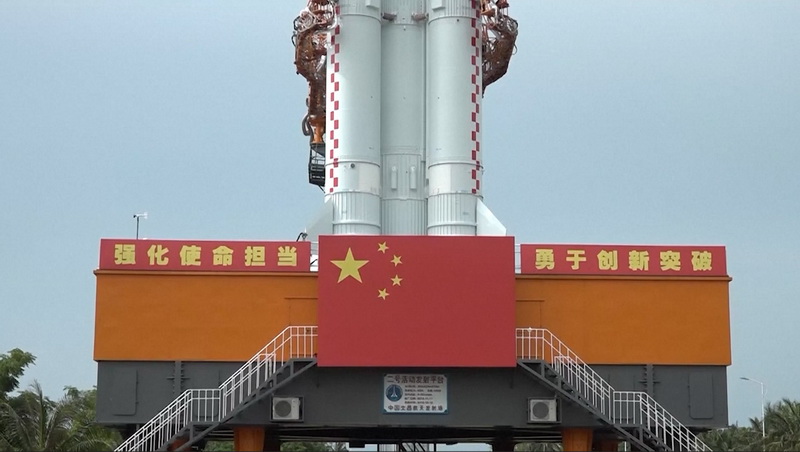 Baihetan hydroelectric power plant in southwest China reaches a new power generation power level. It amounted to 10 million kilowatts. This intermediate level is already twice as high, for example, as the installed capacity of the Bratskaya HPP and 1.5 times that of the Sayano-Shushenskaya HPP. Such a high result was achieved thanks to the use of unique hydraulic units. There are 16 of them at the station, and each such turbine with a generator and an auxiliary system is the largest and most powerful device for generating electricity in the world. 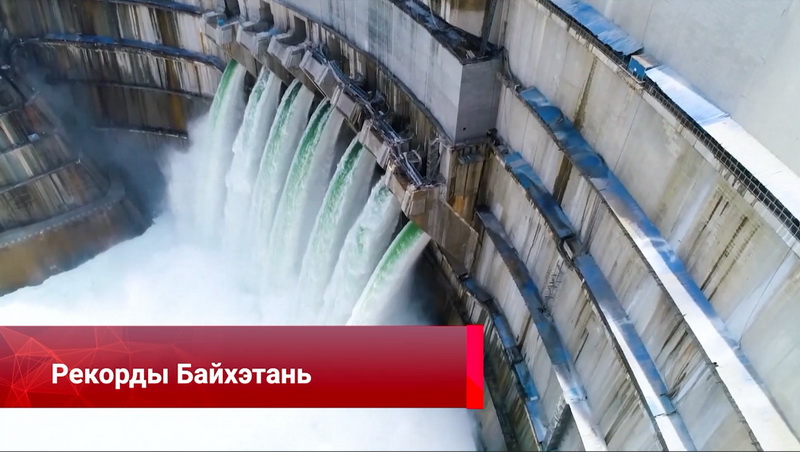 The weight of one hydraulic unit is 8000 tons, the height is 50 meters . The power generated from its operation is 1 million kilowatts. This is equivalent, for example, to the power of 2,000 Mercedes-600s, or 20,000 Soviet Zhiguli, continuously working to generate electricity.

Upon final commissioning, the Baihetan HPP will have an installed capacity of 16 million kilowatts, for this it remains to launch the last two power units stations. Now they are in preparation. The full-scale operation of the HPP will provide electricity to all nearby regions of China that are in need.

The Baihetan hydroelectric power station was launched last June. During this time, it has generated a total of 25.6 gigawatt-hours of electricity. In total, the planned annual output will be 60 gigawatt-hours. All the electricity generated here is environmentally friendly and meets all the requirements of "green" energy. 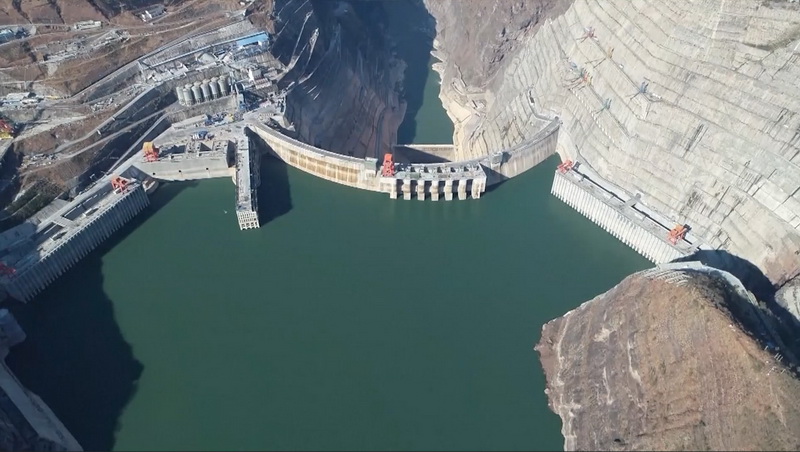 The Chinese sea vessel "Explorer 2" with the submersible "Deep Sea Warrior" on board completed a mission in the South China Sea. The main task of the expedition is to test a new special deep-sea laboratory, check its underwater characteristics and the reliability of the system in long-term operation. 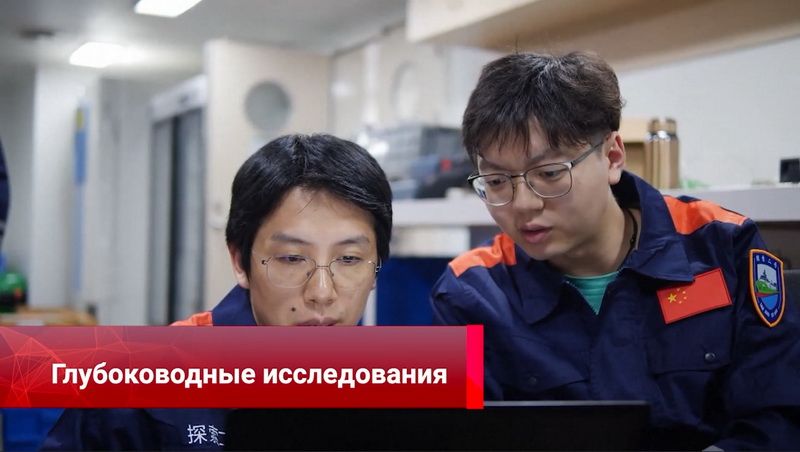 She is equipped with high-precision research equipment for deep sea research, including a gas chromatograph, a spectrometer and a mass spectrometer. 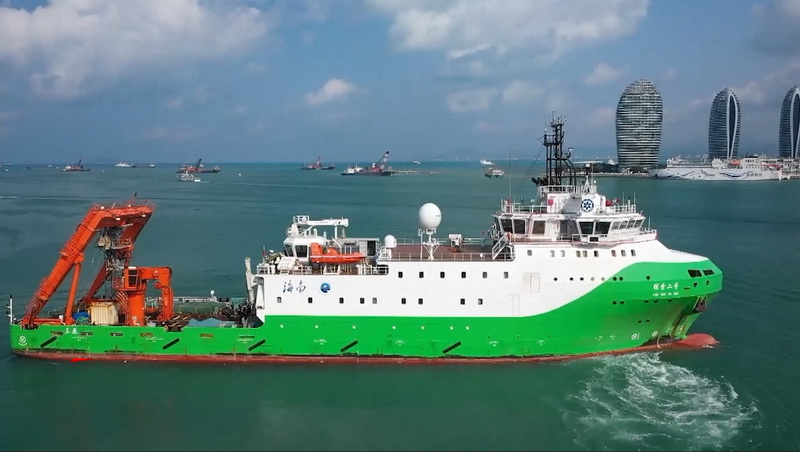 “The new special laboratory is equipped with various highly sensitive devices and capable of conducting scientific research at various sites in different areas of the ocean, such as cold springs, hydrothermal zones or abyssal zones deeper than 3 thousand meters.

The mission made it possible to study the famous Khaima cold spring, as well as two others, at the bottom of the South China Sea . Scientists have obtained important data on the liquid, sediments and biosphere sources. The bathyscaphe "Deep Sea Warrior" was involved in the work. 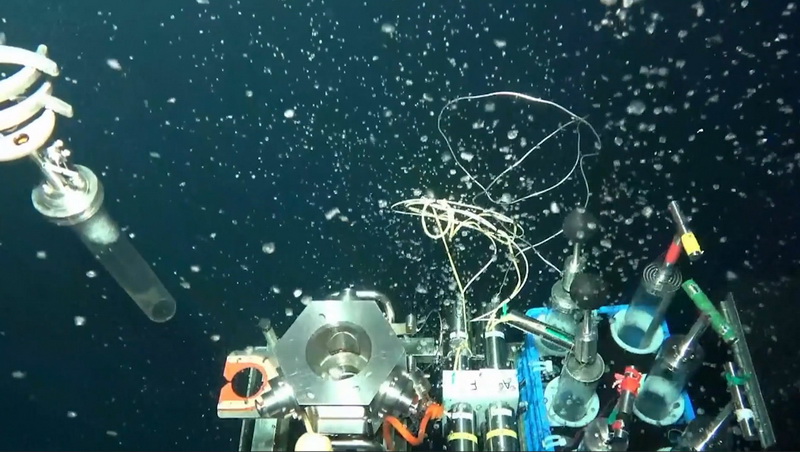 “We found that in all three areas of cold springs there were different characteristics of the biocenosis and levels of fluid activity. Thus, the activity of the liquid in the area of the cold spring "Khaima" was significantly lower than before. We will conduct comparative studies of video recordings and results obtained from all areas with cold springs at different stages of existence. This will give us a systematic idea of their important characteristics and basic laws of change.

Each of the cold springs was monitored for 72 hours by a special laboratory. The researchers determined the composition of the effluent and documented the vital activity of microorganisms in the areas surrounding the deep-sea sources. ="KP-143-34.jpg">

In Japan, they created a sensory T-shirt that captures human movements without a camera