Financial institutions believe that this will be the minimum demand for lab-grown protein in 2029.
24 commercial companies are rapidly researching the industrial cultivation of meat fibers from stem cells taken from live animals. 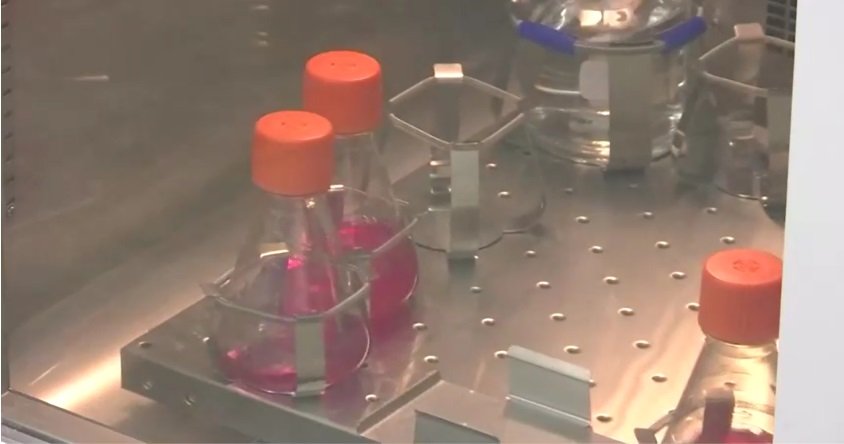 As a result, vegetarians and just people, those worried about the need to kill meat breeds will have a long-awaited opportunity to consume animal protein foods without ethical concerns. 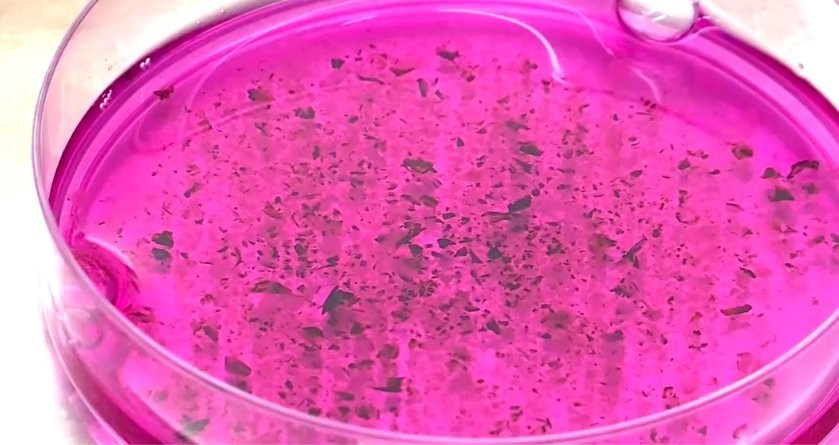 The Singapore branch of the Philippine company announced the start of commercial production of artificial shrimp meat.
< br> "While similar de the liqueur will cost at least $5,000 per kilo,” said Sandhia Sriram, CEO of Shiok Meats. 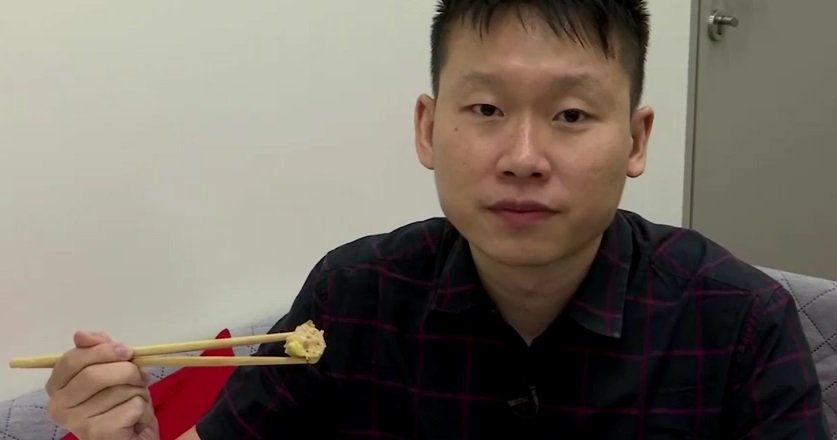 It turns out that a popular dish in Asia that uses pork and shrimp will cost at least $ 300 per serving . However, the top manager does not despair: he believes that by the end of the year the price of artificial shrimp will drop to $50 per kilogram, that is, the production of such food products will become commercially profitable. 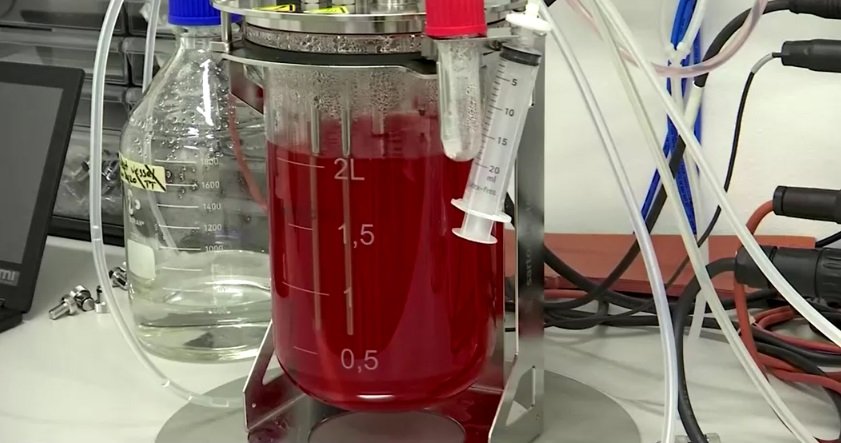 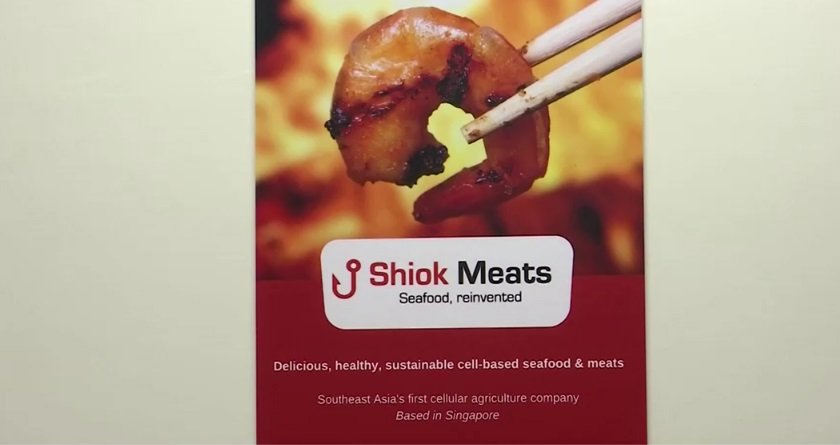 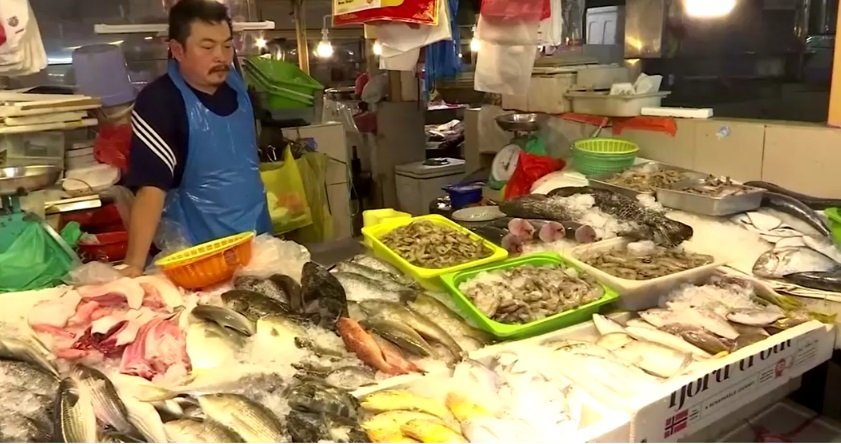 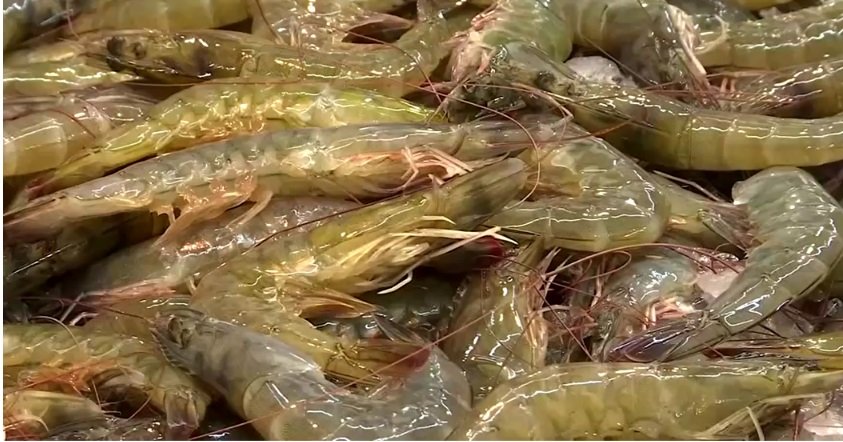 Russian schoolchildren got the "gold" of the Mendeleev Olympiad

Schoolchildren of Baikonur will start learning the Kazakh language

China is intensively working on the production of launch vehicles 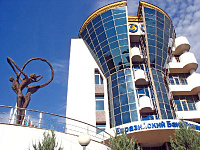 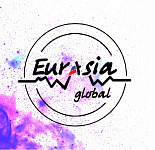 Eurasia Global Forum brought together youth from more than 100 countries