The South Korean concern Hyundai presented a revolutionary concept car in Las Vegas, which, as its creators are convinced, will say a new word in the automotive industry.

So far, the machine is available to experts only as a scaled-down model and a 3D projection showing its amazing capabilities. The cabin is attached to a complex system of articulated chassis. For the correct operation of all mechanisms and drives, ball-bearing gears and hydraulics are used, which are necessary for telescopic lengthening of the spider machine's limbs. 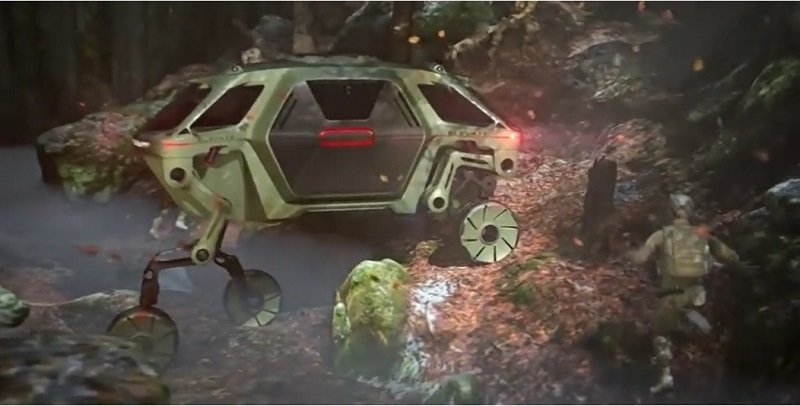 The product is capable of not only driving, but also stepping over obstacles, as well as climbing slopes with an angle of no more than 45 degrees. “Initially,” design manager David Byron admitted, “the car was intended for rescuers working in the area of natural disasters, such as earthquakes. As a rule, the roadway in such places is littered with debris, which makes it difficult for special equipment to access."

Working on the project, the inventors came to the conclusion that such a car would be useful in ordinary urban conditions. It can be indispensable for the disabled, as it is able to equalize the cabin floor with the threshold of the destination. It is no secret that it is difficult for people with disabilities to overcome any curb, not to mention stairs and other elements of urban infrastructure. 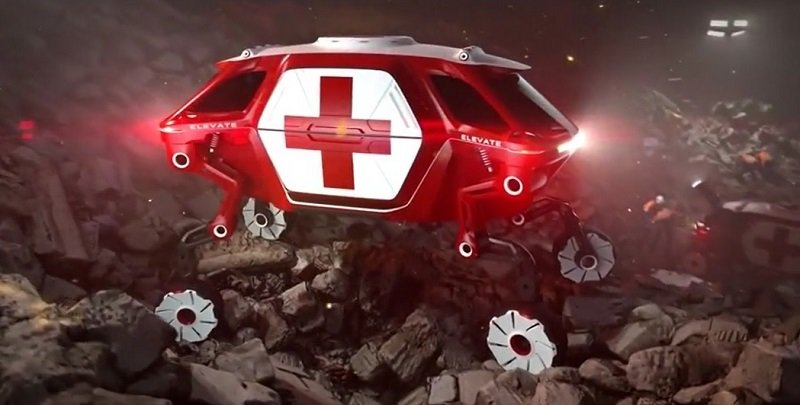 Representatives of the South Korean concern said that they are still at the very beginning of the journey and that one should not expect a fast introduction of an unusual kind of new technology.

For foreigners, the rules for admission to Russian universities remain the same 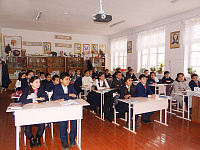 China to build schools in two cities of Tajikistan

The Middle East is interested in educational developments in Russia

Anti-aging drug is being developed in India

Schoolchildren from 28 countries compete in knowledge of chemistry

Kazakhstan will conduct scientific experiments on the ISS