The construction of the Shenzhou-14 manned spacecraft and the Changzheng-2F launch vehicle has arrived at the launch pad of the Jiuquan Cosmodrome in northwest China. The 43-ton giant with a height of almost 60 meters drove 1.5 kilometers along a seamless rail from the body in which the assembly was carried out to the launch site. 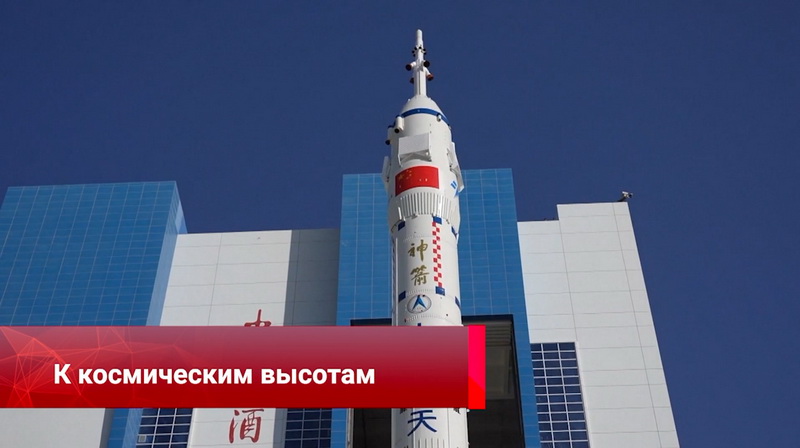 "The manned spacecraft system and all rocket systems are in good condition. We have completed testing and assembly, including refueling. Then we will conduct large-scale testing of the rocket system interface, and then proceed to the tests on the launch pad. This will mean that the equipment has received a pre-launch status." 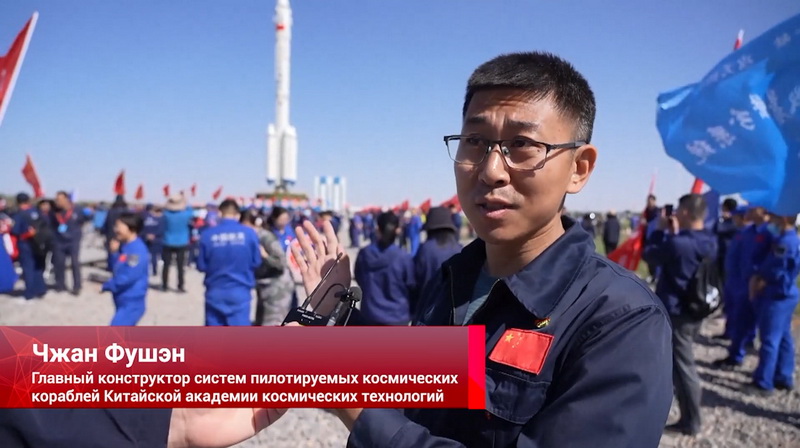 Jiuquan Cosmodrome is the very first and only launch pad in the Celestial Empire for launching manned spacecraft. From here, Shenzhou-14 and Shenzhou-15 spacecraft with crews on board will go into orbit this year.

"When I see a rocket take off, it's like I'm taking my child on an expedition. I have high hopes for this child, he should perfectly cope with all tasks." 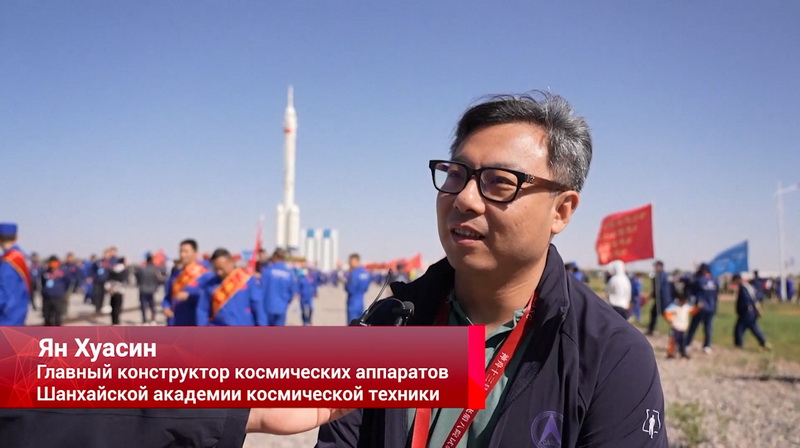 The basic module of the Chinese space station "Tianhe" was launched last April. Until the completion of the orbital construction, scheduled for the end of this year, a total of two laboratory modules "Wentian" and "Mengtian", four cargo and the same number of manned spacecraft will visit the new station. 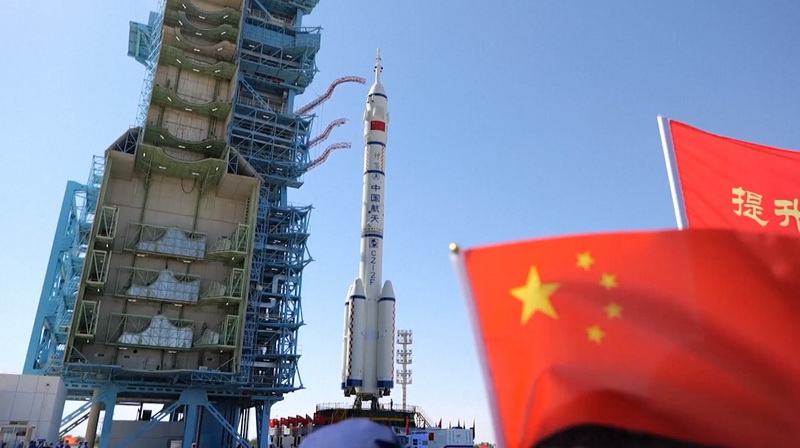 The Guangxi Zhuang Autonomous Region suffered from floods, landslides and other consequences of heavy rains. Agricultural land, roads, the first floors of houses in the city of Baise were almost completely flooded. More than 113,000 households were left without electricity. The city's energy department promptly turned off electricity in the disaster-affected areas, immediately organized emergency recovery work to check lines and equipment and helped the local rescue team evacuate residents to a safe place. 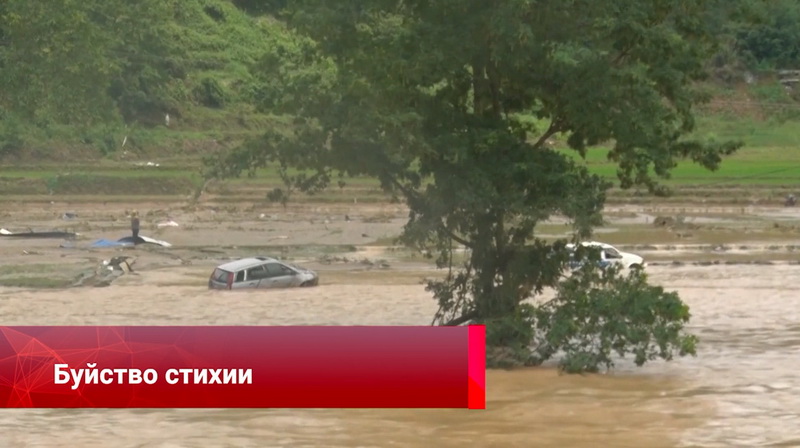 Due to the incessant rains, the water level in the Qianjiang and Xunjiang rivers in the city of Guiping has risen again. The authorities have strengthened the inspection of the navigable situation on these rivers and organized a working group to transport boats and ships to berths in safe waters. In total, almost 100 cargo ships returned to the port for security reasons. Due to the fact that some cruise terminals and ferry crossings were partially flooded, traffic on them was temporarily suspended. In addition, the construction of a waterway from Laibin City to Guiping City was also put on pause. 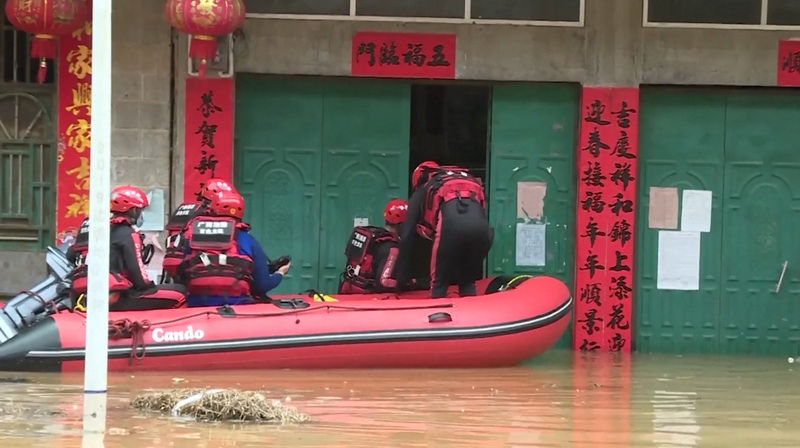 Beijing has stepped up measures to reduce the risk of infection and transmission of the virus during food delivery. Couriers must have a green health code, as well as three negative results of daily tests for COVID-19. Only if these documents are available, they can start working. 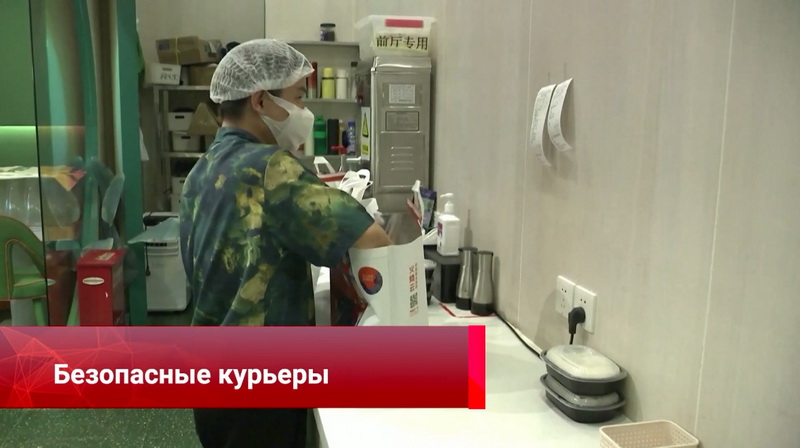 Cafes and restaurants have their own task: the distribution of orders between couriers who are within a radius of three to five kilometers from the institution. The delivery area is also limited. The security measures also include the already familiar masks, disposable gloves, hand disinfection and contactless transfer of orders. 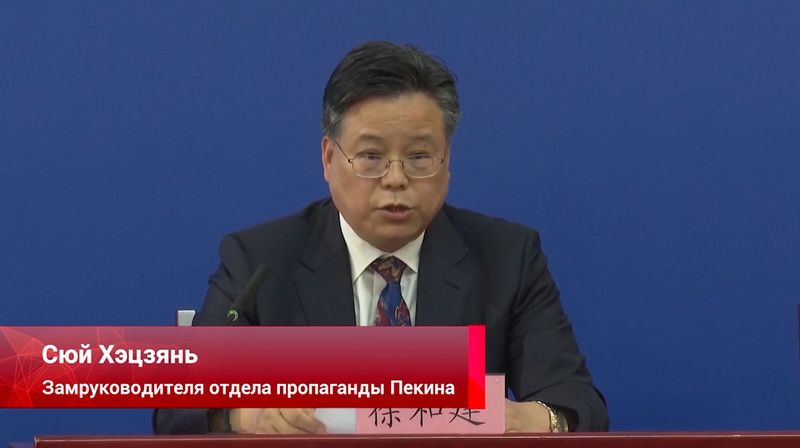 "The measures taken in the takeaway food sector to prevent the epidemic have proved effective. Thanks to a large number of employees, delivery is stable. Residents can place orders on various platforms without any problems. We will urge all enterprises to continue working to ensure supplies and stabilize prices." 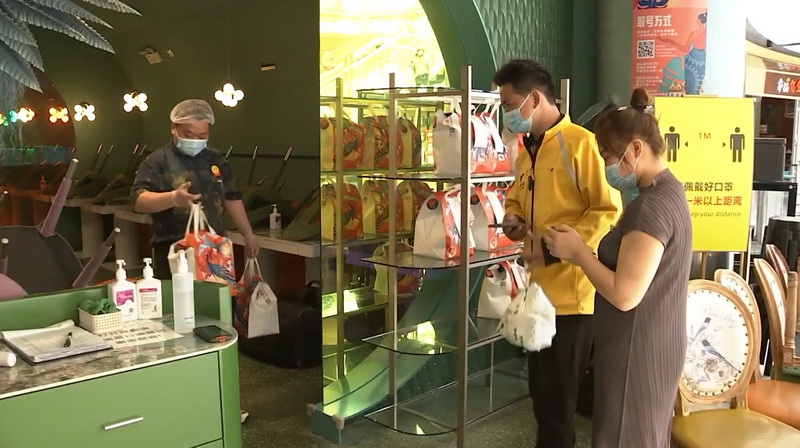 The latest COVID-19 outbreak in Beijing has been brought under control. For several days in a row, not a single case of the disease has been registered here. 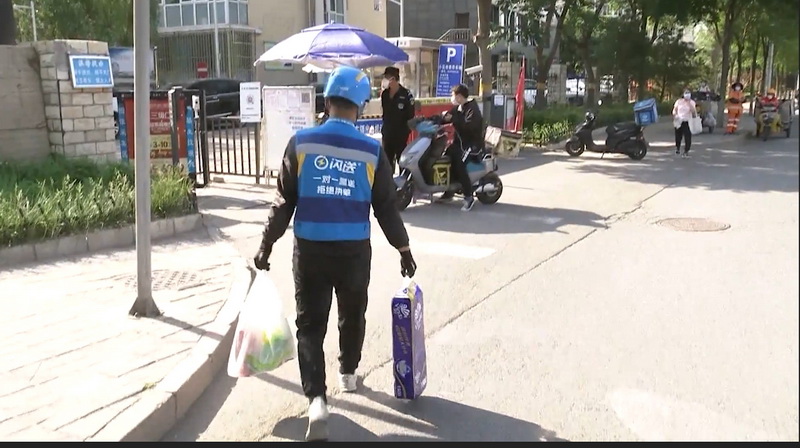 A large herd of Tibetan chiru antelopes has slowed down traffic in western China. Drivers had to miss wild animals that cautiously crossed the section of the Qinghai-Tibet road during their annual migration. 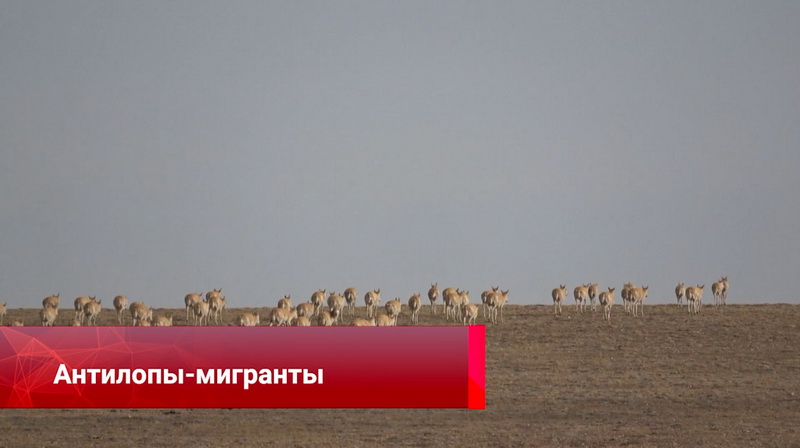 Every year in May, tens of thousands of pregnant Tibetan antelope females begin their journey to Zonag Lake in the Hohsil National Nature Reserve in the northeastern part of the Qinghai-Tibetan Highlands. And in August, together with the already strengthened offspring, the mammals set off on their way back. 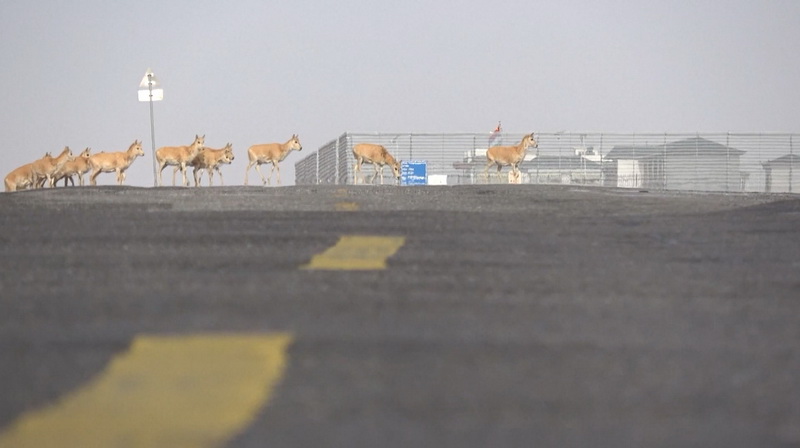 In August last year, the status of these rare artiodactyls in China was changed from "endangered" to "vulnerable". This was achieved thanks to the anti-poaching campaign and the prohibition of illegal hunting. The measures have significantly contributed to the growth of the chiru antelope population, which has increased to about 300,000 from a minimum of 70,000 individuals in the last century.

China will create the most powerful collider in the world

Geologists have measured the exact age of the Chelyabinsk meteorite

Japan invites Turkmenistan to the exam