Roscosmos continues to investigate the incident in orbit until the end.

Russian cosmonauts Oleg Kononenko and Sergei Prokopyev made a spacewalk to examine the skin of the International Space Station. 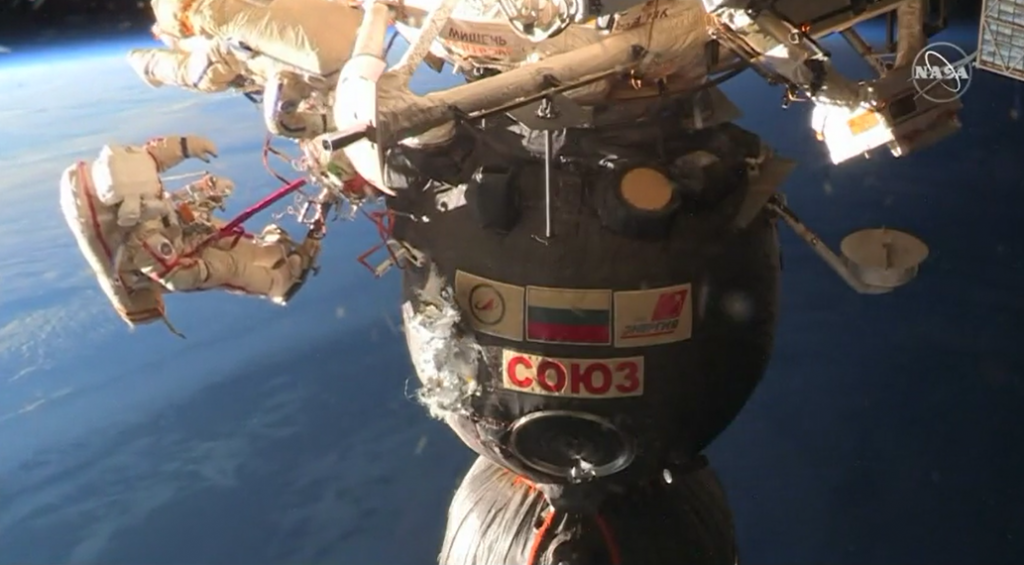 ISS. The astronauts open the top layer of the skin. Photo: Stills from the Big Asia News/Reuters TV episode

In the course of their task, the astronauts removed the upper layer of the ship's thermal plating and micrometeorite protection. This allowed them to conduct a thorough examination of a small hole drilled into the solid body of the module. The incident occurred on August 30, when the joint Russian-American crew noted an insignificant decrease in pressure on the ISS, which was immediately compensated by supplying additional air from reserve cylinders. Three and a half months ago, the hole was sealed from the inside, but only in December it was decided to conduct a detailed study of the problem of violation of the integrity of the skin. 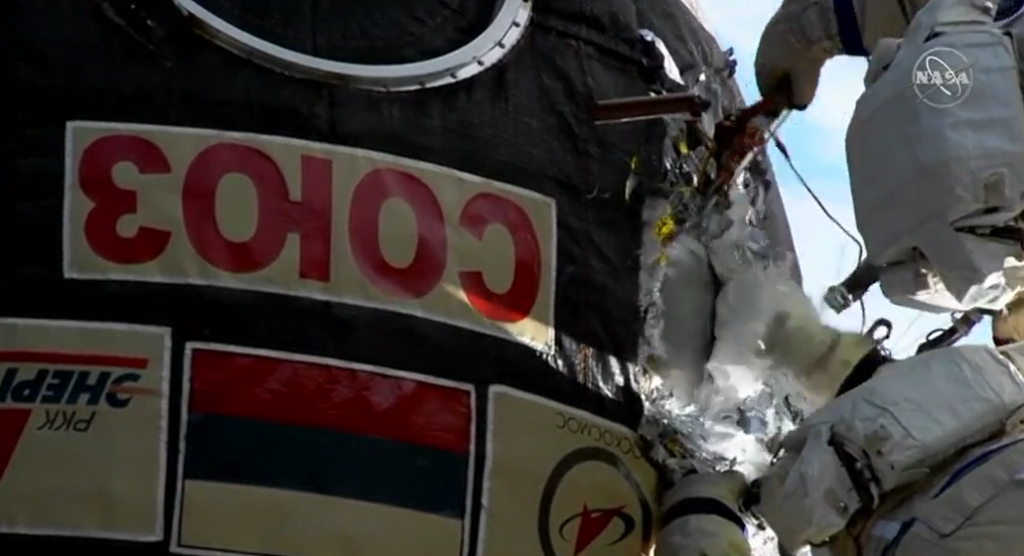 As a result, the MCC came to the conclusion that nothing threatened the life and health of the cosmonauts in August of this year. Security will not be violated even after the Soyuz MS-09 spacecraft deorbits. During the descent of the capsule with Sergei Prokopiev, Alexander Gerst and Serena Aunon, the household compartment with a surface defect undocks in the upper layers of the stratosphere. The module will have to burn out from friction, never reaching the Earth. 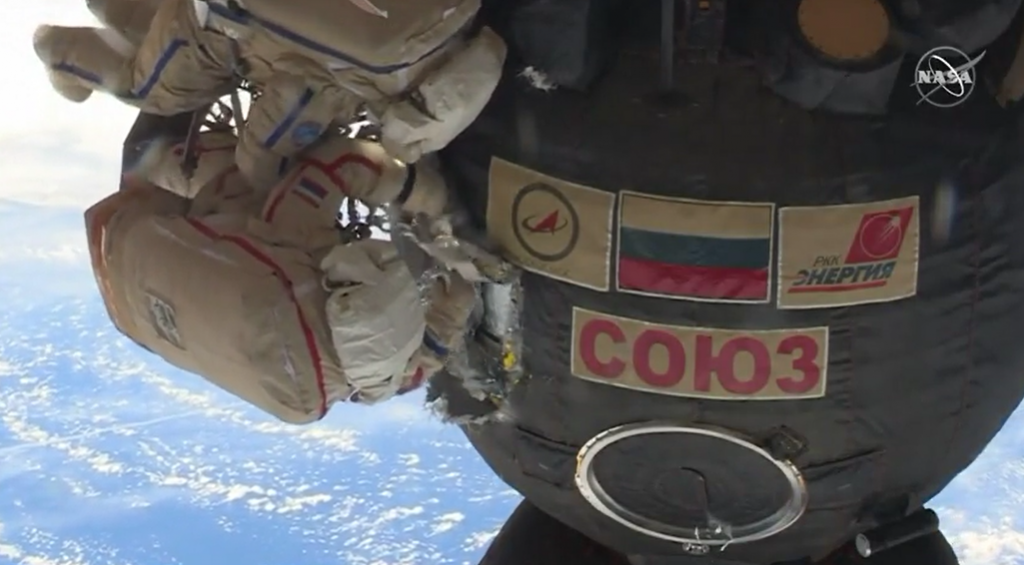 Nevertheless, the researchers took scrapings of the surface, carefully measured the parameters of the hole and took pictures of it from all angles. The samples and report will be the subject of further study after the Soyuz MS-09 lander lands on Dec. 20 and delivers the data to management and scientists.

A new species of cetaceans found on the Commander Islands

China has developed a new type of passenger aircraft

Transmit smells over the Internet learned in Malaysia