For more than two years, we have been promoting the ideas of Eurasian integration into the public space, showing the deep roots of our common existence through historical examples. World War II radically changed humanity. The Great Victory united millions of people, connected the destinies of hundreds of thousands of people from different countries, brought nations together. But less than 50 years have passed, and the flywheel of history destroyed the Great Country that defeated fascism, left deep and painful marks in the minds and hearts of people whose memory of time still keeps the threads of the common destiny of our country.

On the main page of the ISAA MSU website, on the occasion of the 75th anniversary of the Victory in the Great Patriotic War, a number of projects were announced in which Students and applicants, teachers and graduates of the university, all people who would like to leave their voice in the stream of opinions that form a powerful river of Memory, flowing into the sea of universal love and gratitude to those who gave us Victory, gave us Life, could take part!

The photo of the parents of the ISAA director reminds us that the father of Igor Ishenalievich Abylgaziev served in the Red Army since 1938, and his mother Alexandra Mikhailovna immediately after graduation in June 1941 she went to work at the Voronezh aircraft plant, which produced the famous IL-2 attack aircraft. 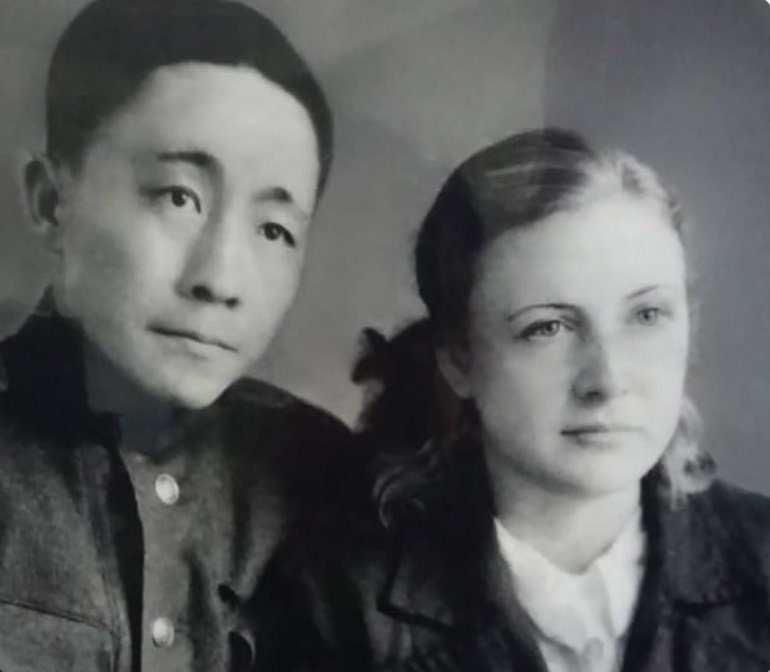 It is very important that students reciting poems, singing songs about the war, in their video postcards not only performed their favorite works with deep feelings, including in the languages of the peoples of the USSR, but also were able to heartily tell about the fate of their heroes, about their contribution to the Victory representatives of nationalities. Students of the Samarkand State Institute of Foreign Languages also took part in the action. 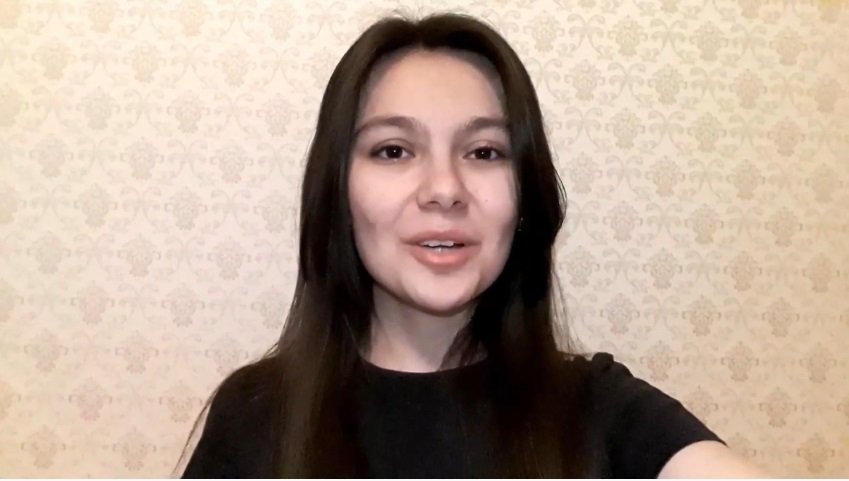 It's good that ISAA has its own YouTube page, but it's bad that these serious and kind works have much less subscribers and views than the be-be-bear nonsense that overflows the Internet!

Bigasia TV channel and bigasia.ru website will help Victory Volunteers from the Institute of Asian and African Countries to bring their creative work to a wide audience of our media.

Musical and poetic postcards of ISAA students and children from other countries studying at universities that maintain close business and friendly ties with Moscow State University will find their place on the website bigasia.ru, telling about compatriots.

The information service of the Big Asia TV channel will create special news releases dedicated to cooperation with ISAA in the Big Victory of the Big Country project. The editors of the TV magazine "Compatriots" are already busy processing the video materials provided by ISAA. 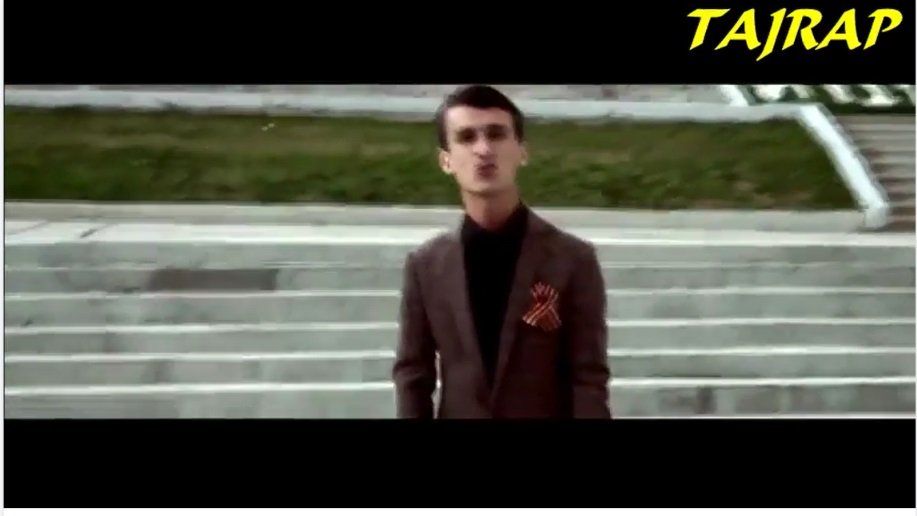 Today, the trend of personification of the Great Victory sometimes overshadows the collective contribution of countries and peoples to the defeat of Nazi Germany. TV channel "Big Asia" and the website bigasia.ru have been using any information occasion for almost three years to show their viewers and users the full versatility of the Second World War, to talk about the contribution of the Asian allies of the USSR to the Great Victory.

Project "Big The Victory of the Great Country” is another step in the struggle for the triumph of historical truth.

On May 9, we will light a virtual “TORCH OF THE WORLD”, symbolizing the Victory of our country in the Great Patriotic War, the Victory of good over the forces of evil. We are sure that all TV viewers and site users will support us. 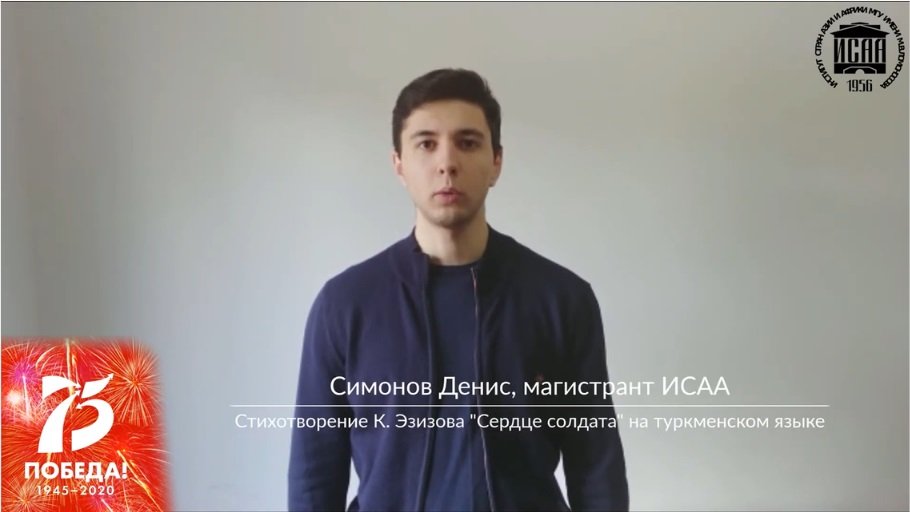 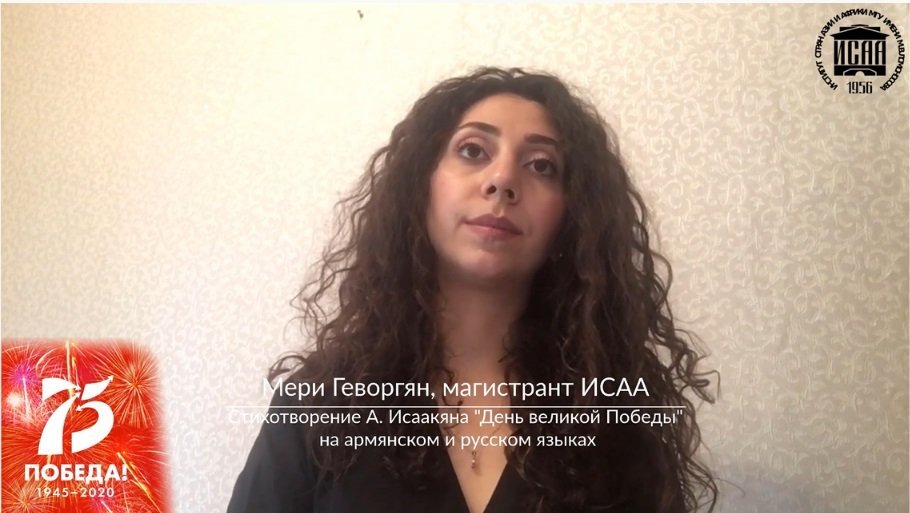 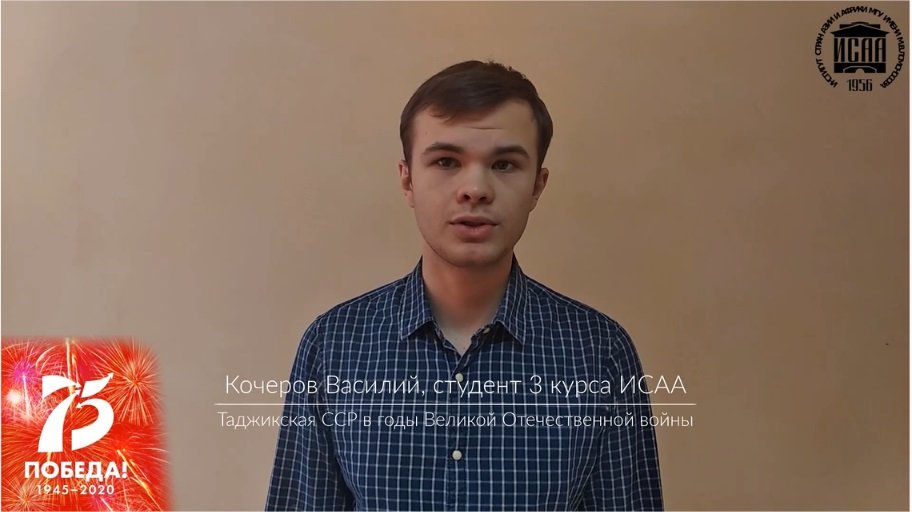 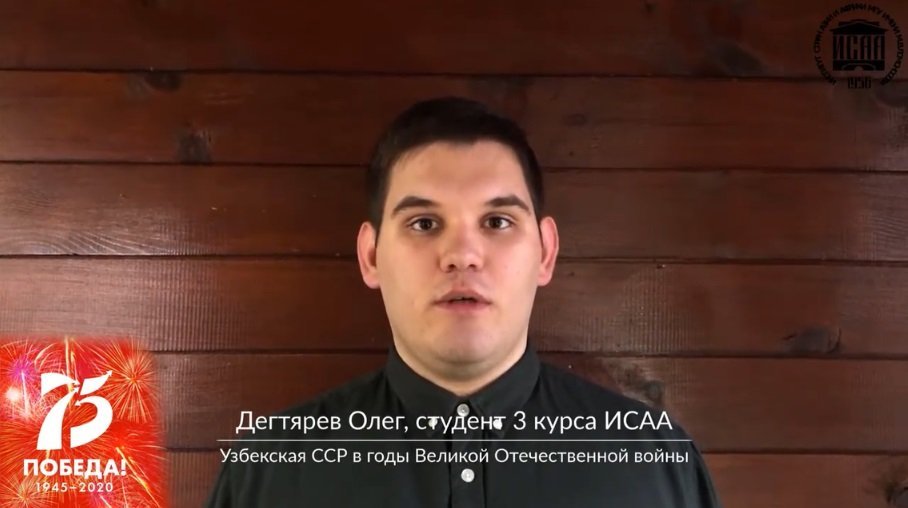 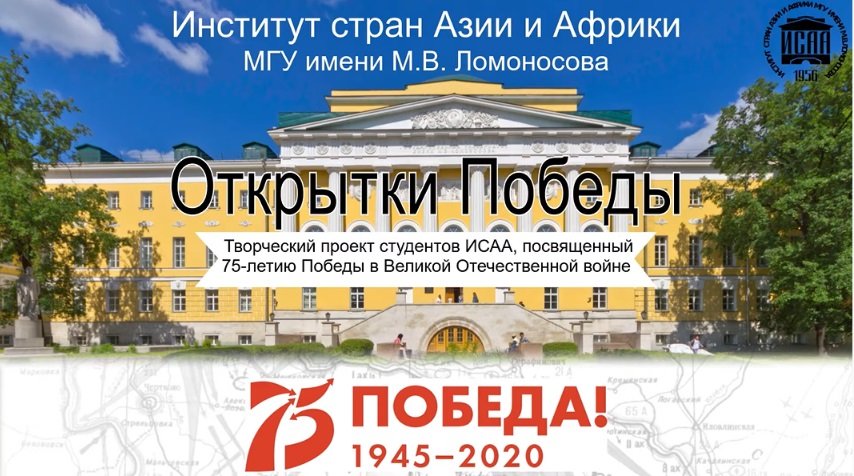 The student project "Postcards of Victory" is a video postcard with the performance of songs and poems on a military theme. With their creativity, ISAA students congratulate veterans on the 75th anniversary of the Victory in the Great Patriotic War. 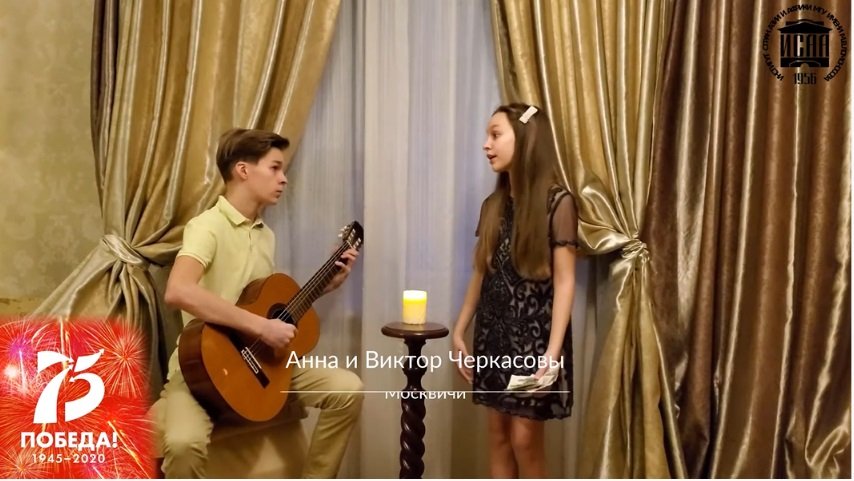 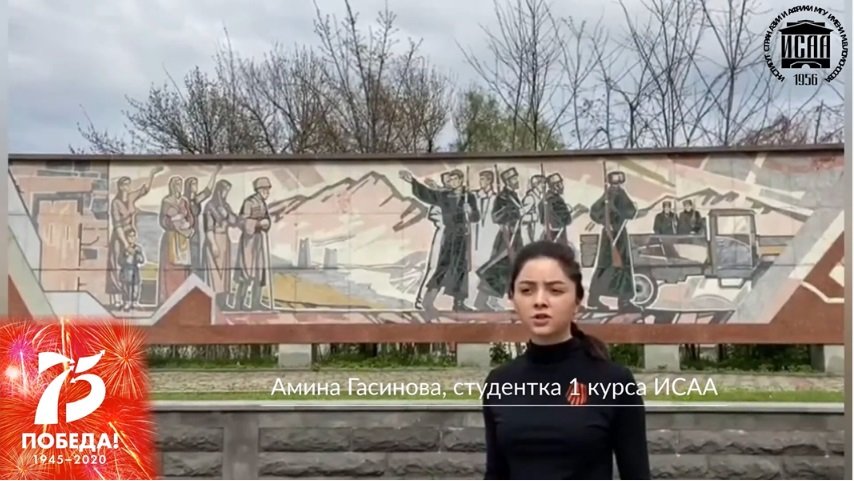 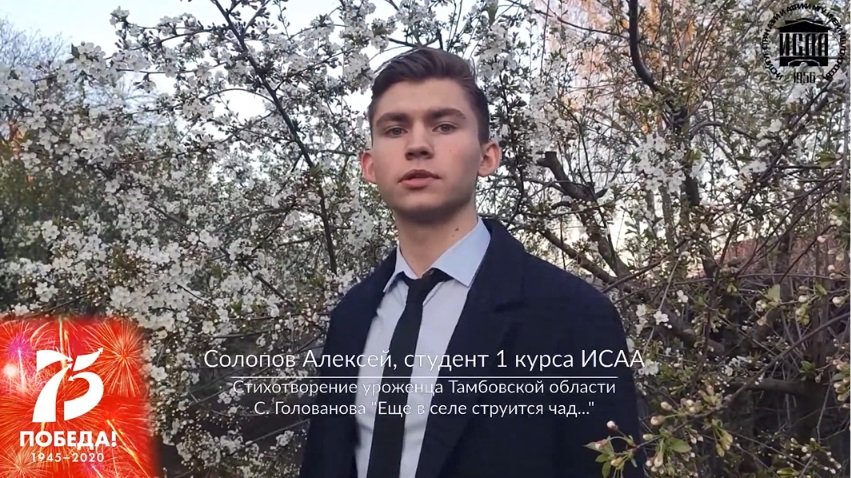 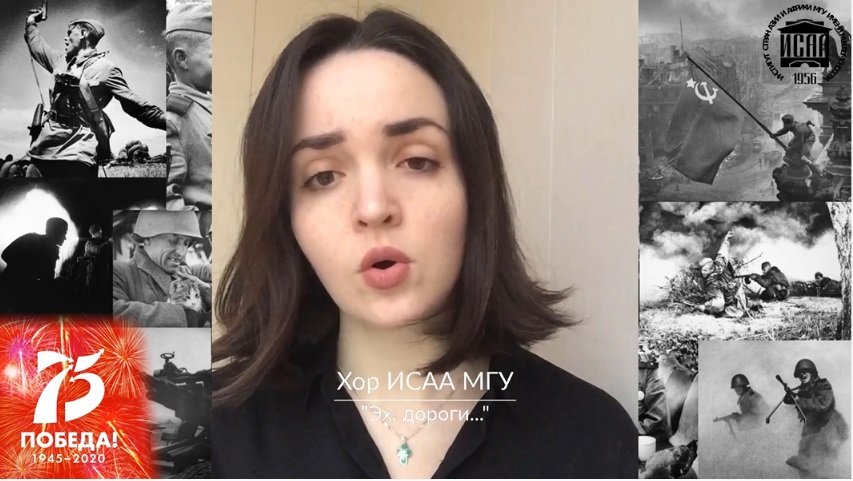 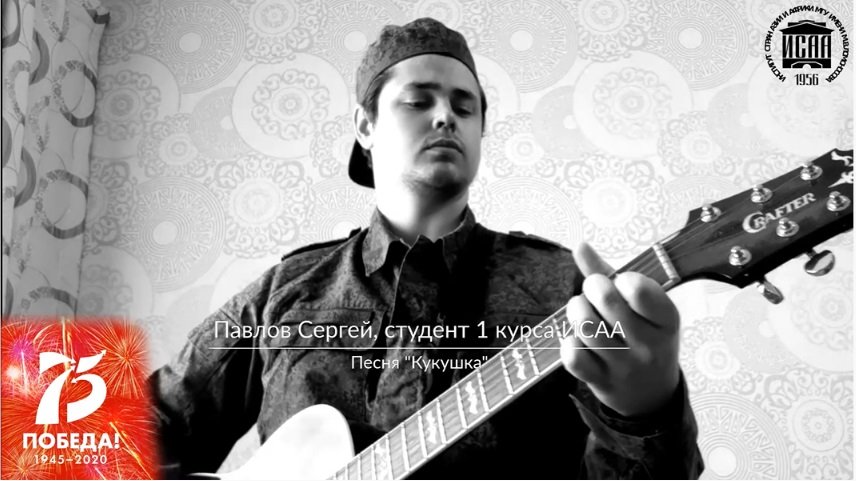 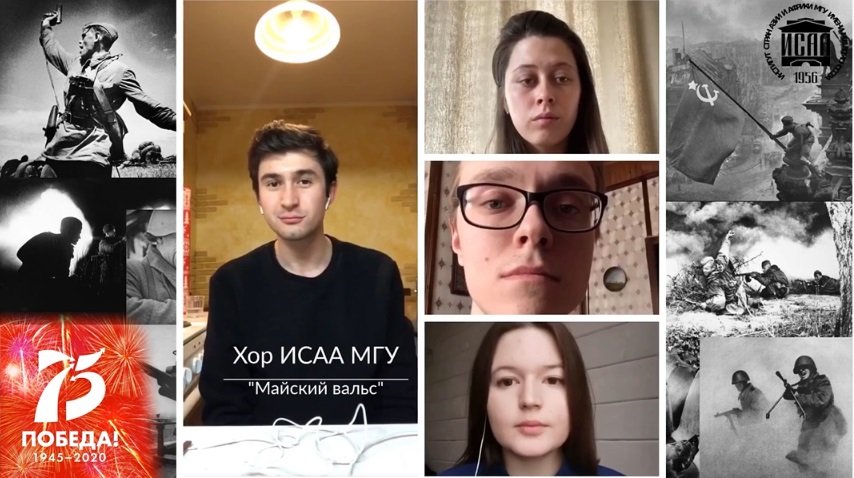 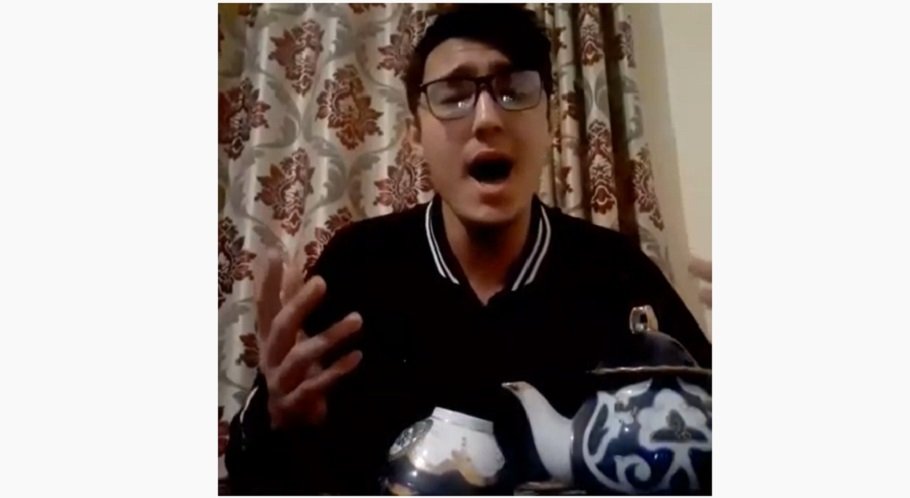 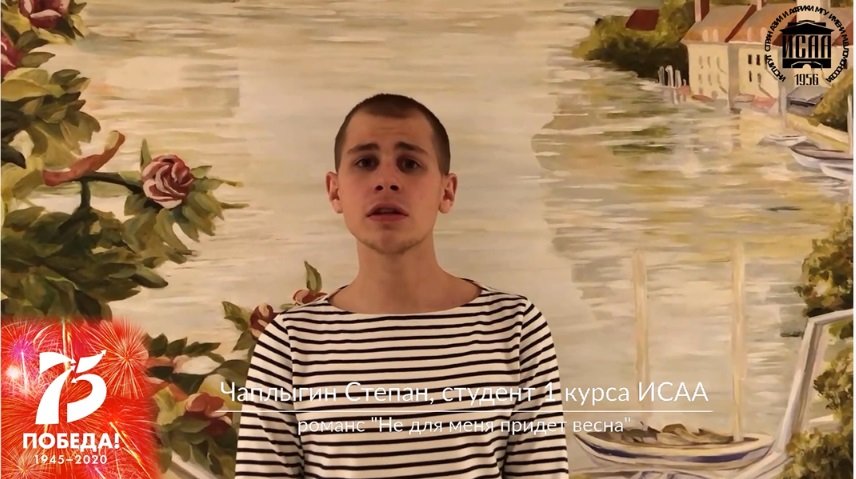 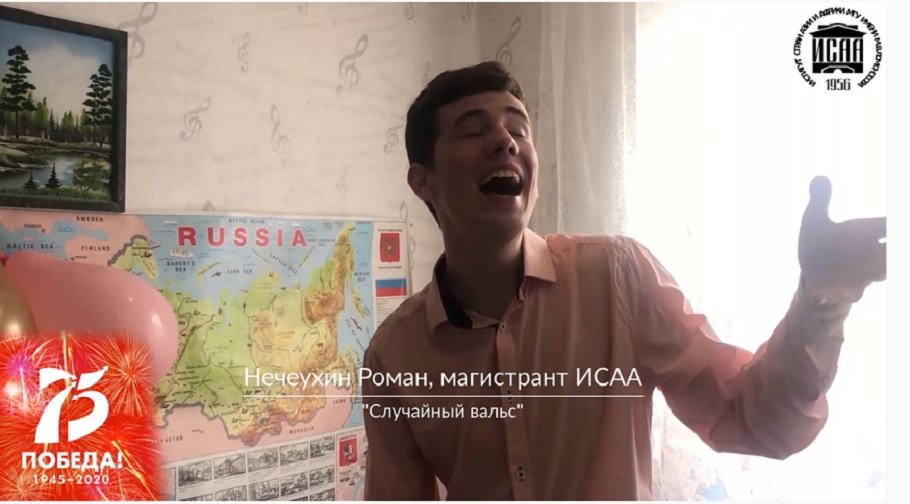 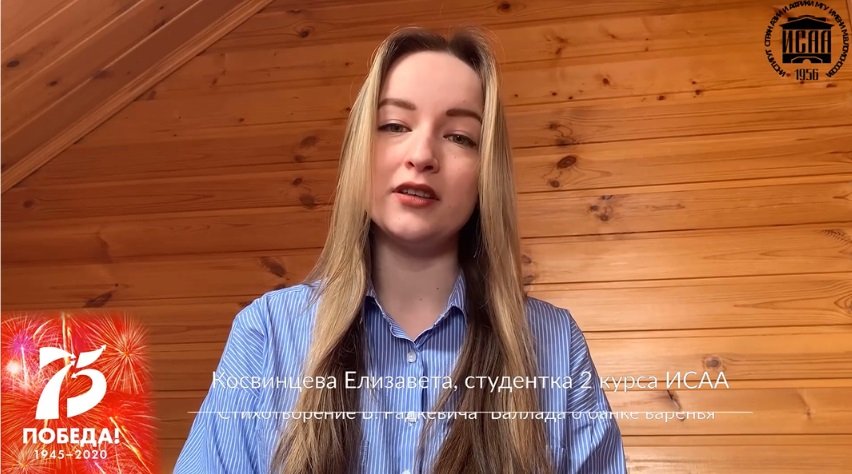 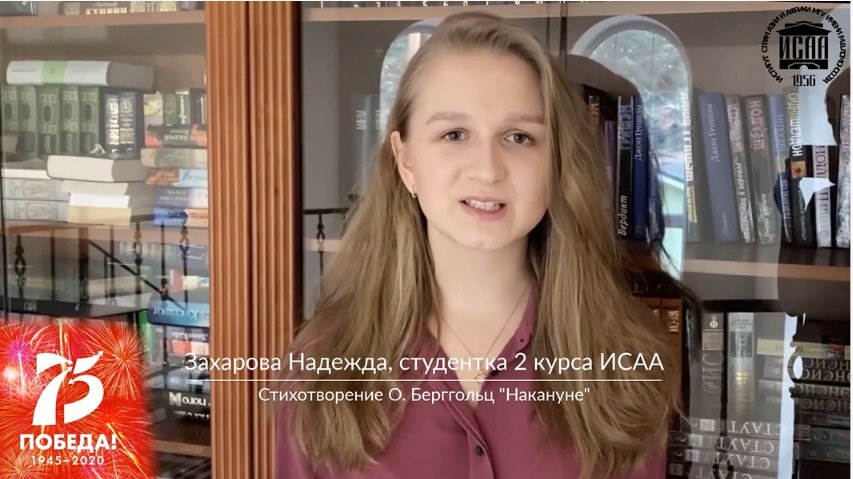 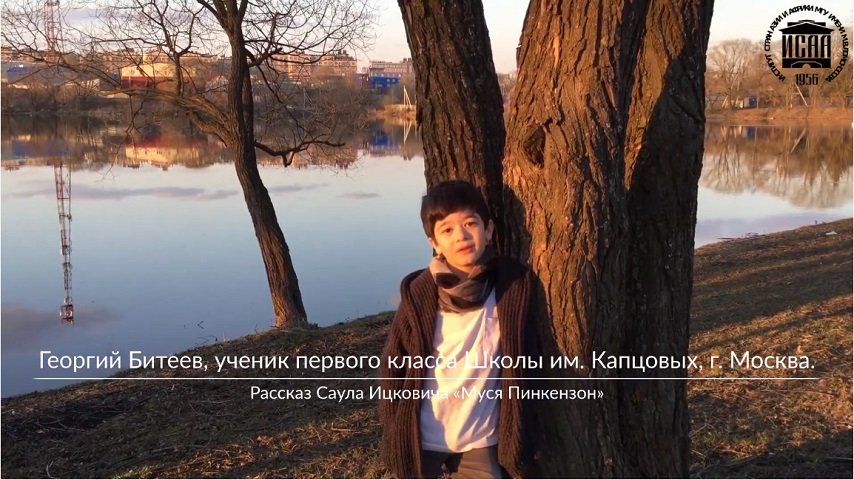 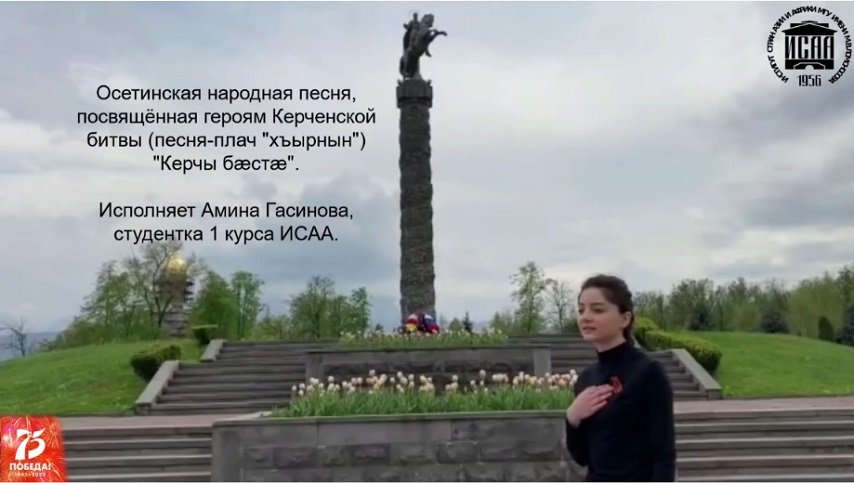 Georgian universities will be financed in a new way

In South Korea, an analogue of meat was created from larvae and sugar 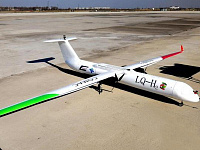 A startup village will be built in the Tomsk region

In South Korea, an analogue of meat was created from larvae and sugar

Honda and Toyota will create a lunar rover for NASA's lunar program.

Japan is working on a flying car