The Institute received a new name on July 10, 2022, the presentation of the updated institute was specially timed to coincide with the upcoming summit of the Shanghai Cooperation Organization, as SCO research is becoming one of the priorities of the institute. 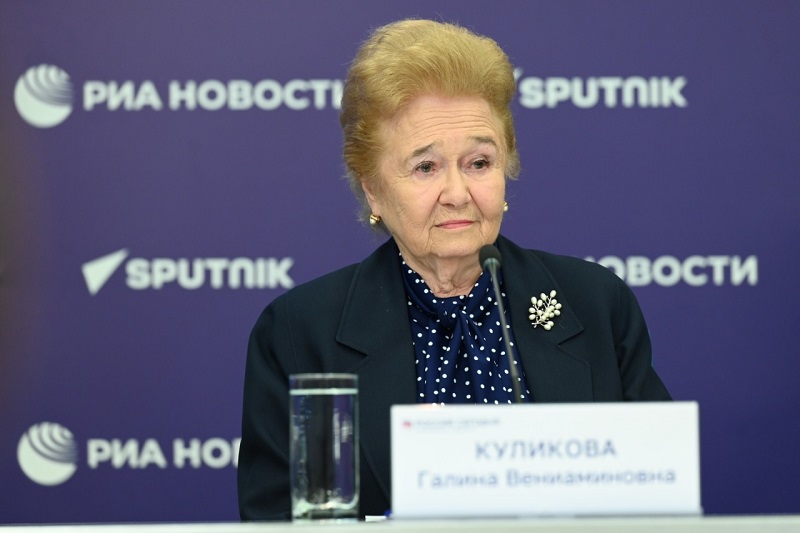 The participants of the press conference spoke about the goals and tasks facing the institute in the current geopolitical situation.

"The idea of renaming was connected with the fact that <...> our institute for several decades was called the Institute of the Far East of the Russian Academy of Sciences. But the term "Far East" today has a different connotation and refers to the Russian Far East. This led to frequent confusion in relations with officials and business partners. <...> The purpose of the updated institute is to become the flagship, the main state scientific and analytical center for the study of modern East and Southeast Asia," said Kirill Babayev, head of the Institute. 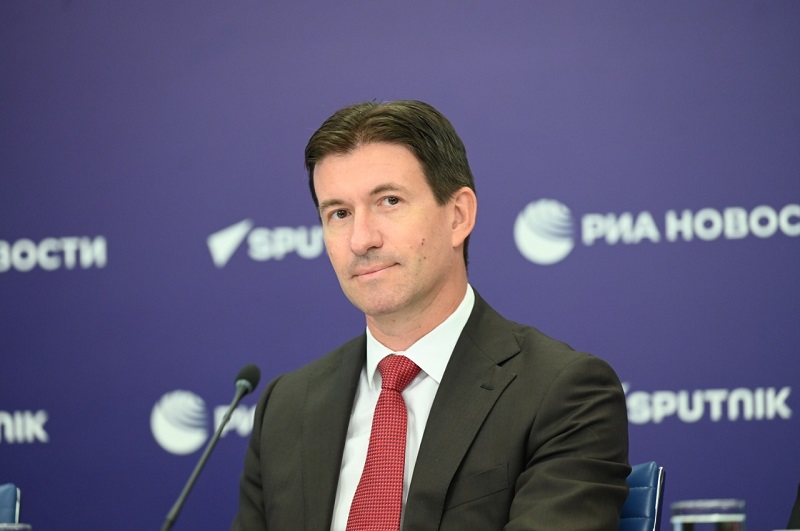 The new name of the Institute more accurately reflects the scientific focus of the organization aimed at the study of modern China and the countries that surround it.

Alexander Lukin, Acting Scientific Supervisor, Head of the Center for the Study of Chinese Culture of the ISSA RAS, stressed the importance of changes in the work of the Institute in the new era.

"The Institute of the Far East was formed <...> in 1966, when China was on bad terms with the Soviet Union and the need to study China and the entire region arose precisely for this reason," Alexander Lukin noted. - Now everything has changed: China is our great friend, strategic partner. Changing the name of the Institute is not just an external change, but a fundamental change in the work." 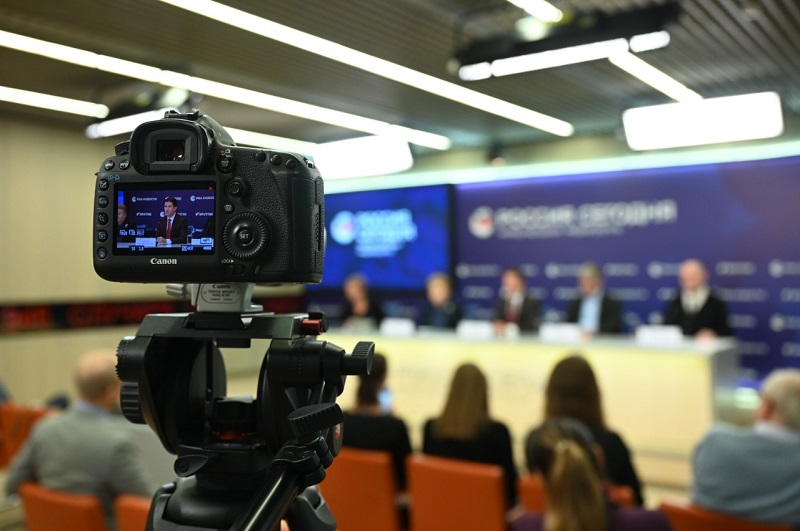 The heads of the Institute answered a number of media questions on the upcoming SCO summit, trade and economic cooperation with China, discussed the 65th anniversary of the Russian-Chinese Friendship Society and its role, problems of demography in China, the partnership of the ISSA RAS with other scientific and educational centers, the work of the Coordinating Council for China and the countries of Eastern and South-Eastern Asia.

Residents of southern Russia, the Caucasus and Central Asia will be able to see Leonard's comet

Citizens of Uzbekistan will take part in the MSU Scientific Festival

Chinese icebreaker returned from the 38th expedition to the South Pole

Russia and Japan will continue scientific cooperation on the ISS