In China, the coronavirus is now looking for artificial intelligence

In China, for total monitoring of the epidemiological situation, ultra-fast automated information systems were connected to the process.

In China, to monitor the epidemiological situation, processors working with super-large data arrays (the so-called big data) are used. As Wikipedia clarifies, we are talking about a set of special methods and tools that are used to store and process huge amounts of data to solve specific problems. 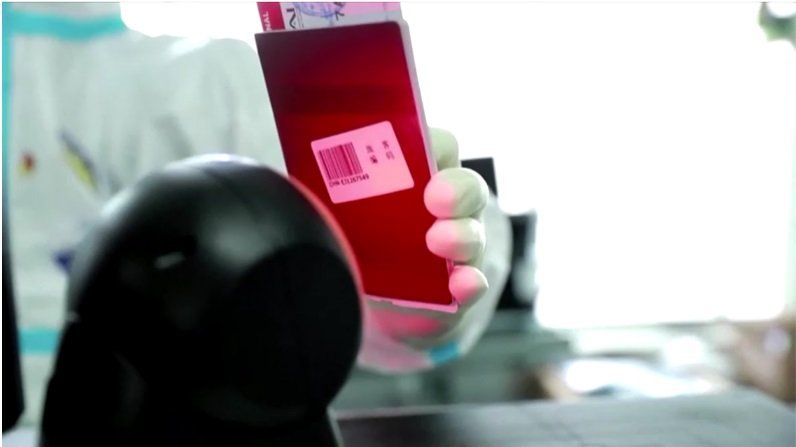 "If we detect a passenger with an atypical reaction to the test, then we will not not only quickly isolate him, but also easily locate all his contacts," said Chen Jiannan, a customs officer in Guangzhou. 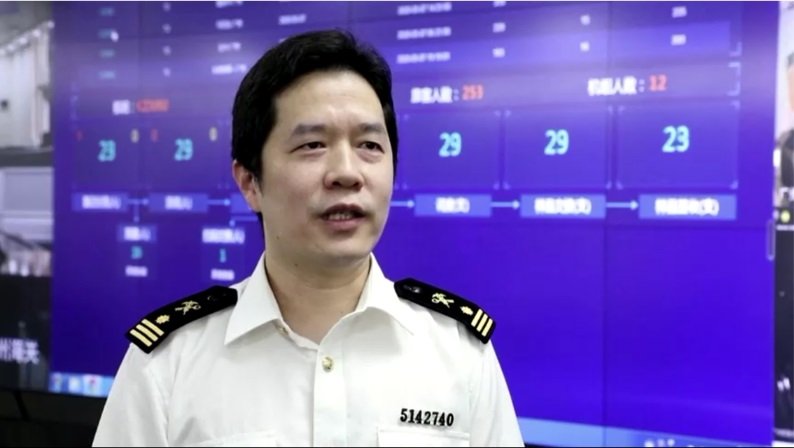 we receive a warning about a possible “sensitive” passenger group from the program that calculates probabilistic risks so we can take care of them when we arrive," explained Gu Jiong, a customs officer at Shanghai Pudong International Airport. 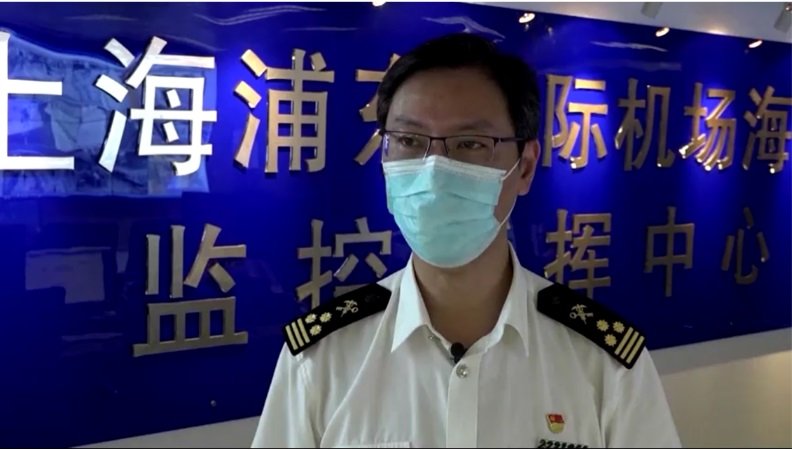 point of departure, we receive a warning from the program that calculates probabilistic risks about a possible “sensitive” group of passengers so that we can deal with them especially carefully upon arrival,” explained Gu Jiong, a customs officer at Shanghai Pudong International Airport.< br>


"The system considered these ships suspicious, because the port declared by them The approaches did not correspond to the real course, which the system tracked using the satellite. That's why they were marked in red," Jiang Jundan, customs officer, Ningbo City, Zhejiang Province, showed by example. 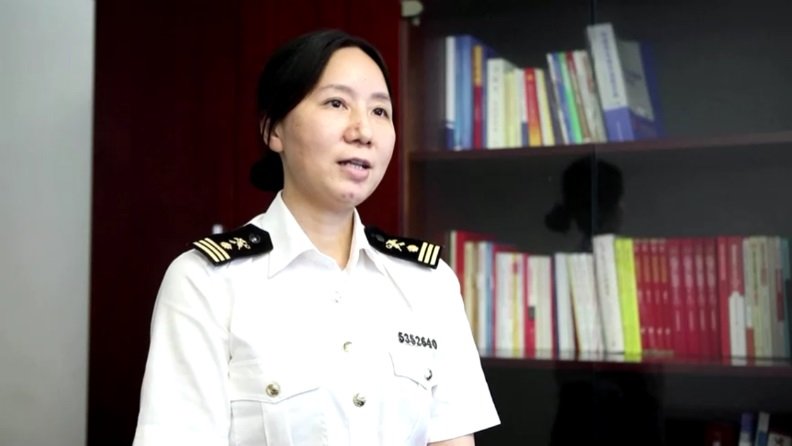 "The system itself intercepts all suspicious persons while non-questionable passengers , are passed without problems, - said Zhang Ping, deputy director of the Shenzhen Port Authority (Guangdong Province). "We share information with the epidemiological control service and constantly monitor the situation." 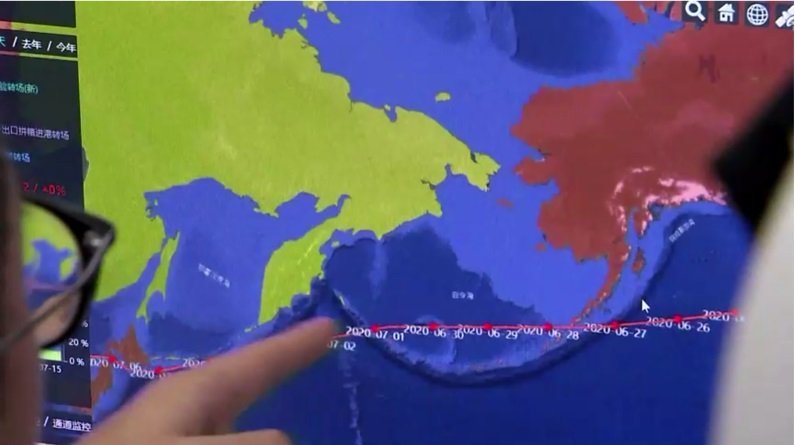 Automation of the preliminary analysis process has reached such heights that in the city of Guangzhou (Guangdong Province), any arriving passenger leaving the aircraft immediately he is given a tag that he must stick on his passport.The tag has a code showing the temperature, the results of the analysis for nucleic acids, other useful information related to the state of health of this person.It is impossible to go through customs without such a tag.

China is almost ready to launch its own orbiting space station

Azerbaijani schoolchildren to be delayed admission to university 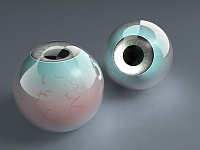 Turkey has created a 3D model of the eye 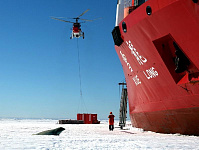 Cambodia and Russia sign an agreement on defense cooperation

Ancient tombs unique in their painting discovered in North Korea