Ancient tombs unique in their painting discovered in North Korea

In the DPRK, according to the official news agency of this country, TsNAK, two unique ancient wall burials of the sixth century AD were discovered.

Archaeologists have managed to extract from the graves products and jewelry of a bygone era, which are of great cultural and material value. 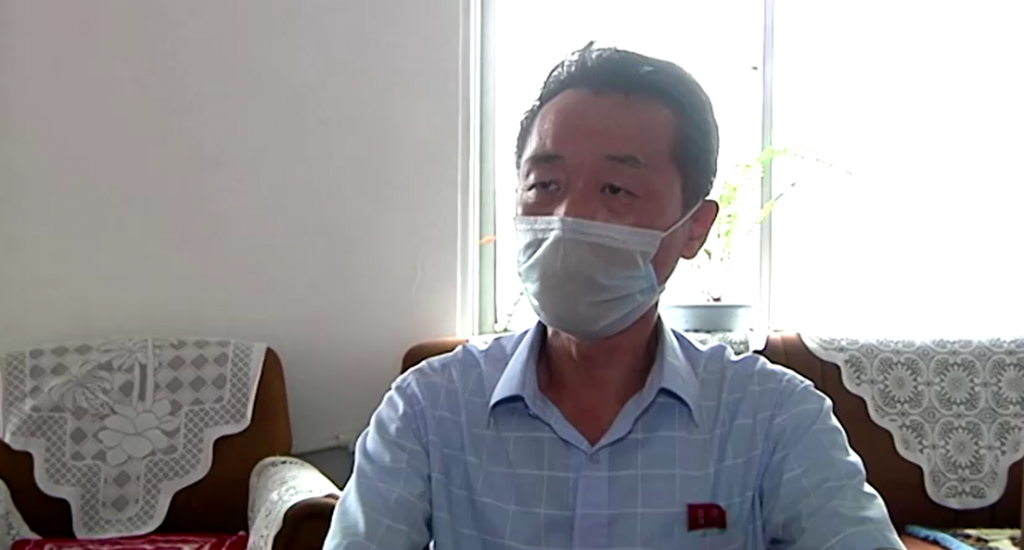 Kim Kwang-hyuk, researcher at the Institute of Archeology at the Academy of Social Sciences of the DPRK:

"In the southern province of Hwanghae-nam-do, we often found wall paintings in the ancient tombs. But the discovery just made is unique: for the first time in history, we opened a grave with the image of four guards on the walls. That is, now we are able to prove that it was in Hwanghae-nam-do that the cultural and administrative center of the Kingdom of Goguryeo was located" . 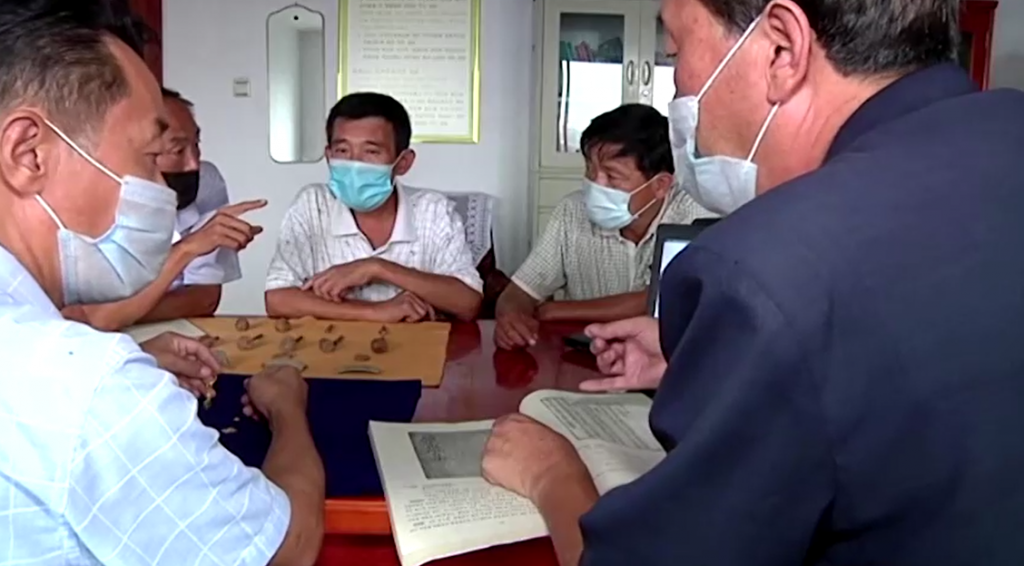 In total, archaeologists from the DPRK have found about a hundred graves dating back to the Goguryeo period. According to official North Korean sources, in 2004 these monuments of the past became the first DPRK site to be included in the UNESCO World Heritage List. The first tomb was discovered over a hundred years ago - in 1907.

Tajik may become Minister of Higher Education of Uzbekistan

Foreign students increased by 20% in Georgia

"Total dictation" went on a journey from Novosibirsk to Vladivostok

space tourist from Japan, while on the ISS, will perform tasks