The meeting, organized online, was attended by 96 representatives, including 18 rectors, from 63 universities in Russia, Kyrgyzstan, Kazakhstan, Tajikistan, Uzbekistan, Mongolia, Armenia. 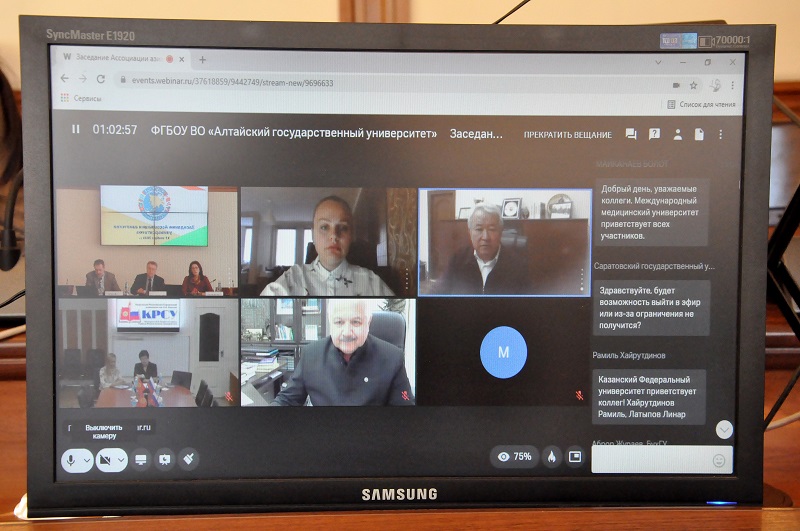 Zh. Balasagyna Kanat Sadykov noted that the number of members of the Association is growing: this year, nine universities from Kyrgyzstan, Uzbekistan and Kazakhstan have applied to join the Association. This, according to Kanat Sadykov, indicates the desire of Asian universities to cooperate and integrate in the field of educational and scientific projects. The rector of the Kyrgyz National University also emphasized the leading position of the Altai State University in the activities of the Association, its role as a flagship university that actively initiates international projects in the Asian region.

At the meeting, the issue of the work of the Great Altai Research and Education Center and the results of the integrated project “The Turkic World of the Great Altai: Unity and Diversity in History and Modernity” was considered as a network scientific and educational project of the Association of Asian Universities. In 2021, as part of the work of the Great Altai REC  with the support of partner universities, training of Asian students in six international master's programs was organized at Altai State University in 2021, the Fifth Asian student forum and the Second International Altaistic Forum were held, the International Ethnographic Expedition to Kyrgyzstan was held. Under the auspices of the Center for Altaic and Turkic studies, Altai State University is implementing large-scale educational projects - the International School of Young Scientists - Turkologists and Altaists, a cycle of pedagogical sessions for teachers of educational organizations of the Greater Altai and Central Asia. 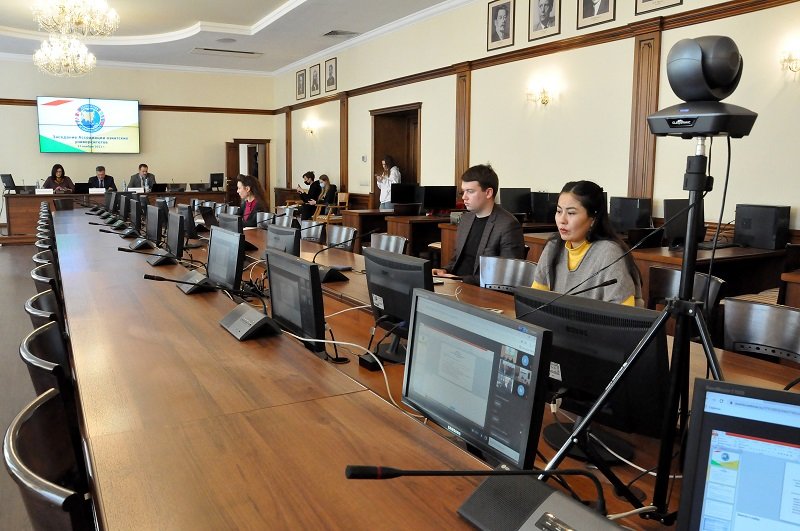 Commenting on these projects, the head of the Center for Altaic and Turkic Studies "Greater Altai", President of Altai State University Sergey Zemlyukov noted: “The very idea of the Association of Asian Universities, established in 2013, and, of course, the Turko- the Mongolian world of the Greater Altai: unity and diversity in history and modernity", which is being implemented at Altai State University since 2019 as part of the state order of the Ministry of Science and Higher Education RF. The results of the work show that all our initiatives, as well as the initiatives of our Asian colleagues, are connected by the desire to preserve our common roots, borrow the best scientific and educational practices from each other, and jointly respond to the challenges of the future. The results of our joint work confirm that the common traditional culture of the Turkic and Altai peoples is alive, that the Slavic-Turkic ties that have been established for centuries are alive. We stick together because we understand how important it is." 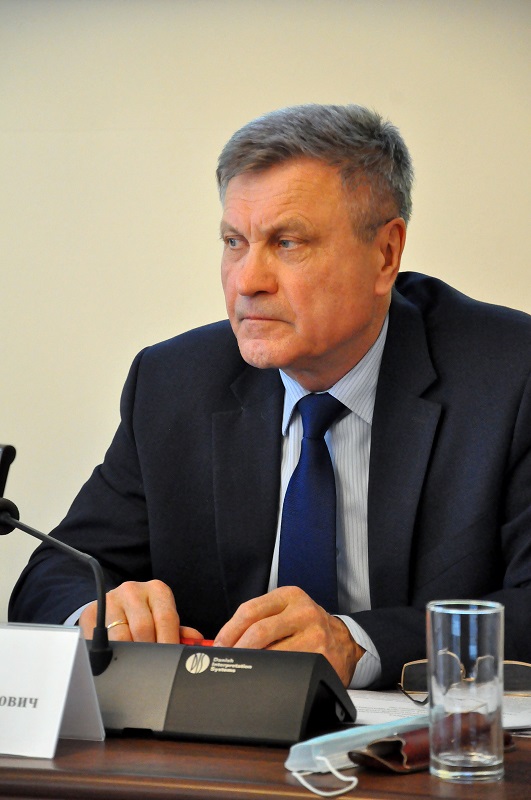 “The very geographical location of our university in the cross-border region of the Greater Altai, which links the territories of several states with historical ties, obliges us to be a fulcrum for joint research in Central Asia, forming a single Asian educational space, promoting academic mobility and expanding cultural ties between universities in the Asian region,” said Sergey Bocharov.

Rector AltSU also noted that at the II Russian-Uzbek educational forum just held in Moscow the idea was repeatedly emphasized that serious tasks for the development of education and science can be solved only by combining efforts of universities from different states. And here, according to Sergey Bocharov, it is necessary to use the potential of interuniversity platforms of the Association of Asian Universities and the Great Altai REC of Altaic and Turkic Studies. span> 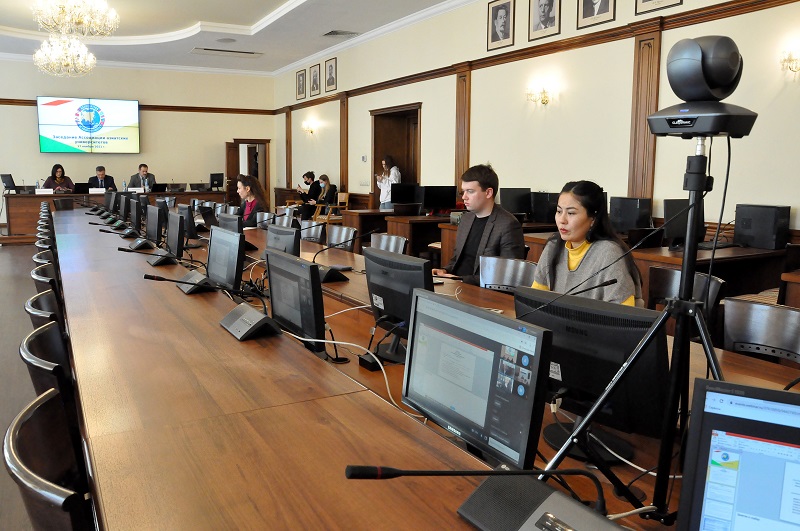 The Association of Asian Universities was established in May 2013 at its founding congress with the participation of delegations from 27 universities from 8 countries peace. Today, the Association includes almost 100 universities of Asian countries, including Russia, Kazakhstan, Kyrgyzstan, Tajikistan, Uzbekistan, Mongolia and others.

Cambodia and Russia sign an agreement on defense cooperation

India is developing a program of short tourist flights into space

Russia and Turkey will explore space together

Shanghai scientists have created a device for rapid diagnosis of covid

Agricultural practices will be recreated in Yamal

In the Caspian Sea, the spread of the combweed, which restores its ecosystem, has been confirmed. 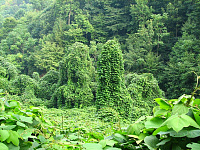