Xi Jinping called for China to build an advanced spaceport


Xi Jinping called for an advanced spaceport in China

The Wenchang Cosmodrome should become a world-class facility, it is necessary to work more actively to improve the star harbor. This was stated by Chinese President Xi Jinpingduring an inspection trip to Wenchang.

It was here that the main module of the Chinese space station, lunar and Martian probes were launched into orbit. The cosmodrome is a launch pad for a new generation of launch vehicles and serves as a springboard for China's deep space exploration. The Secretary General heard a report on Wenchang's work, and then toured the launch tower and other facilities. He managed to communicate warmly with the employees of the strategic facility and highly appreciated their success.

"I hope you will work with the spirit of 'two bombs and one satellite' in mind." We must look to the forefront of world space exploration and manned spaceflight, be courageous and resourceful, and build a world-class spaceport.” 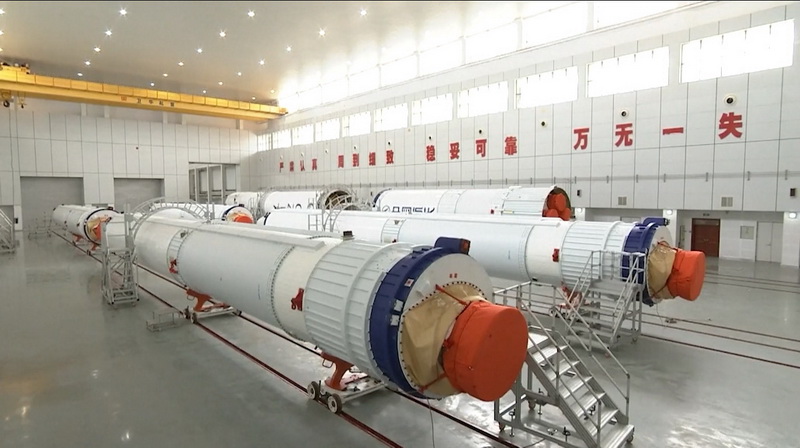 Two bombs and one satellite project - this is one of the first major achievements of the People's Republic of China after its formation in 1949. The success of this early nuclear and space program laid the foundation for the development of the advanced science and technology required for the PRC's national defense. Loyalty to the spirit of "Two bombs and one satellite" means patriotism, dedication, hard work and courage.

This year, China plans to complete the construction of its orbital station. The Tianzhou-4 and Tianzhou-5 cargo ships, as well as the Wentian and Mengtian laboratory modules, will be launched from the Wenchang Cosmodrome. Xi Jinping asked the Cosmodrome staff to make every effort to ensure complete mission success. 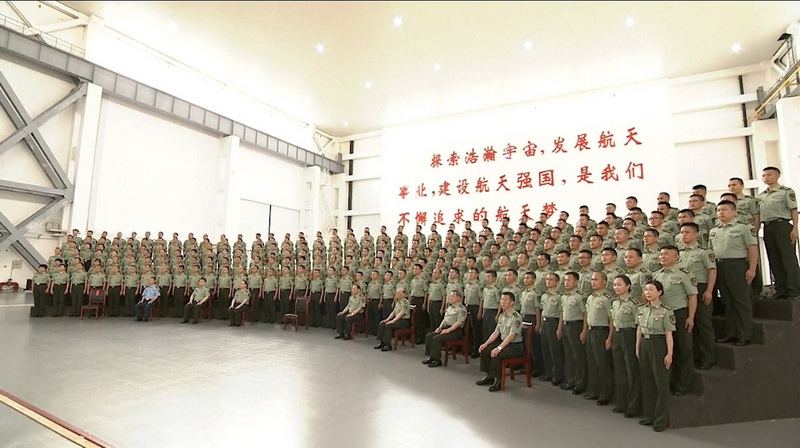 Beijing opposes US interference in the Taiwan issue

Beijing once again urged the United States not to interfere in domestic China's affairs and not support Taiwan independence. This was stated at a press conference by Ma Xiaoguang, official representative of the Taiwan Affairs Office under the State Council of the People's Republic of China. 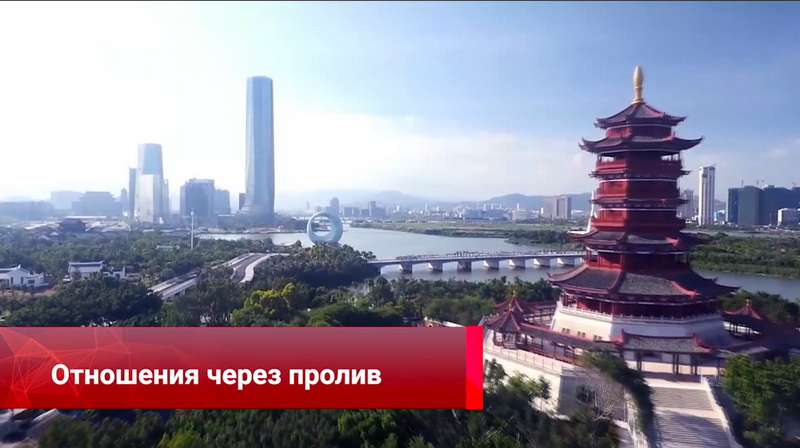 “We encourage US officials to realize that the Taiwan issue is linked to China's sovereignty and territorial integrity. The US government has made a commitment not to support Taiwanese independence. This is spelled out in three joint Chinese-American communiqués. Attempts to play with fire in this matter are dangerous.”

China also warned Speaker of the US House of Representatives Nancy Pelosi against her plans to visit Taiwan. Calls for the so-called independence of this region are detrimental to people's well-being.

Ma Xiaoguang, Taiwan Affairs Office Spokesperson under the State Council of the People's Republic of China:

“The leadership of the Democratic Progressive Party of Taiwan provokes the people of the region and plunges them into the abyss of disaster. The party proceeds only from its own interests and uses the situation in Ukraine to inflate the so-called "military threat from the mainland". 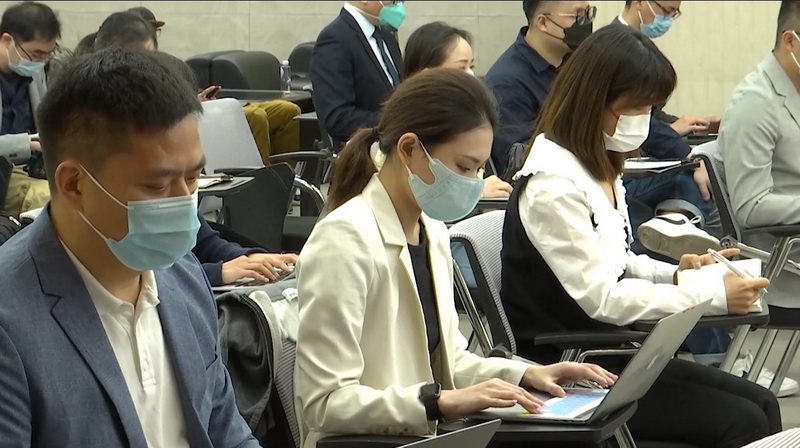 According to Ma Xiaoguang stable and healthy relationships are the key to the well-being of people across the strait.

Fewer young Chinese want to work in factories and plants. While experts are looking for reasons for reluctance, the state and industry are working on ways to solve the problem. Inaction could lead to a labor shortage of 30 million in three years.

“A factory worker can only earn between 4,000 and 5,000 yuan a month, - said a courier from Guangzhou. "But you have to get up too early and leave too late every day." 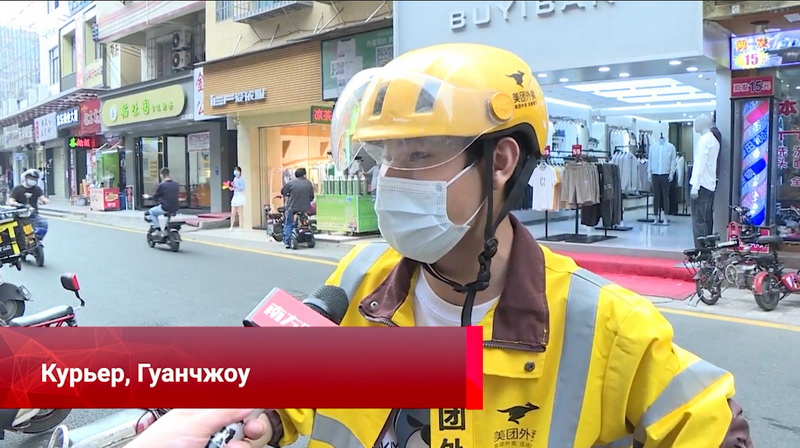 Business today sees several ways to solve the problem. Business leaders are introducing support measures from additional payments to educational courses. These and other incentives should attract and retain young workers. The state is also interested in enterprises efficiently finding new employees. Such companies are offered various financial support measures. 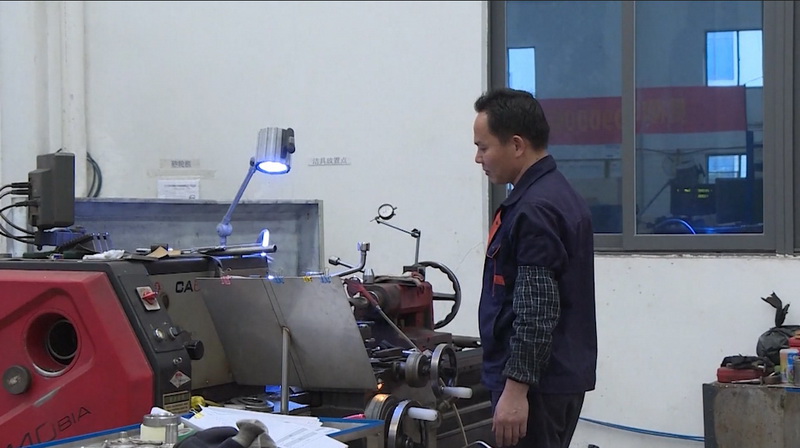 “We invite companies to work with recruitment agencies to find talented professionals. If factories and plants meet the requirements, they can receive government subsidies of up to 500,000 yuan.” 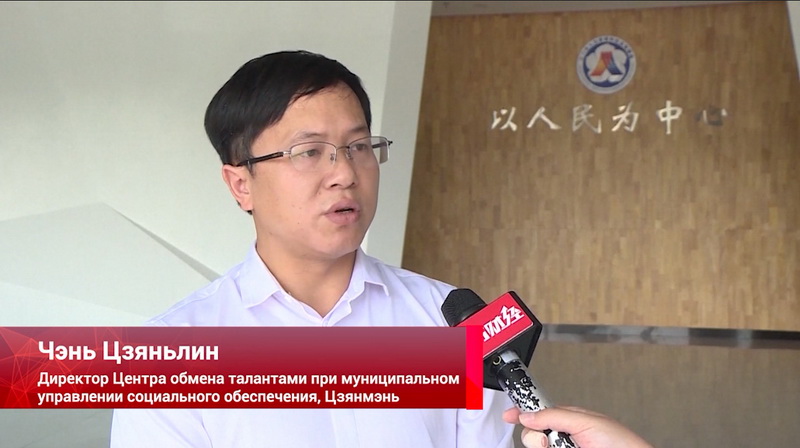 China continues to develop according to the 14th Five-Year Economic Development Plan. Part of its performance is related to the increase in the number of highly qualified specialists, as well as the training of more than 30 million rural migrant workers. State subsidies should help both companies and employees.

Beijing sent to the victim from the new wave of COVID-19 to Shanghai a batch of autonomous vehicles. Self-driving delivery vehicles should take some of the burden off volunteers and social services. They will bring food and essential goods to quarantined areas.

Yu Guodong, curator of the volunteer group:
< br> "The advantage of a self-contained delivery vehicle is that it reduces human contact and greatly reduces the risk of infection." 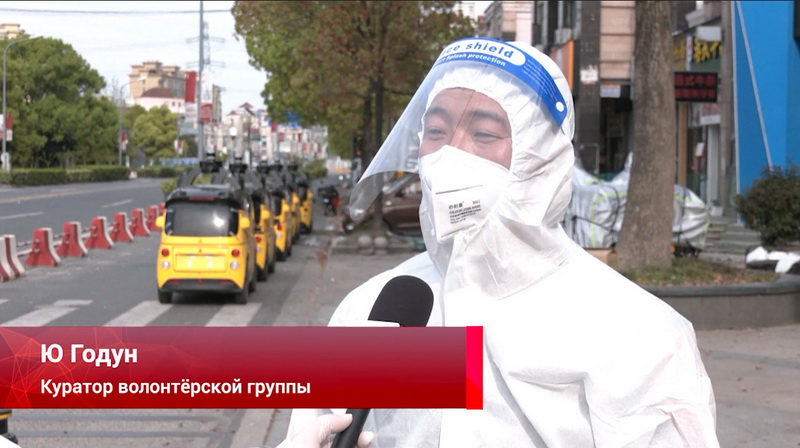 The delivery distribution point serves 30 apartment buildings – it is about 3000 inhabitants. The weight of each order is about 5 kilograms. This places a huge burden on volunteers. One day, almost 10 tons of food accumulated in the warehouse, which could not be delivered on time.

Now there is no such problem: volunteers load products into unmanned vehicles. Each such machine is capable of transporting up to 150 kilograms of cargo at a time.

Vladimir Putin: “Turks and Syrians will have to work together to protect peace and tranquility on the border”