On October 18, President of the People's Republic of China Xi Jinping opened the Military World Games. The ceremony took place at the Wuhan Sports Center.

According to the RIA Novosti agency, on the eve of the Chinese leader met with representatives of the arrived foreign military delegations. After the joint photographing, a meeting behind closed doors began.

From Russia, the meeting was attended by State Secretary - Deputy Minister of Defense Nikolai Pankov. 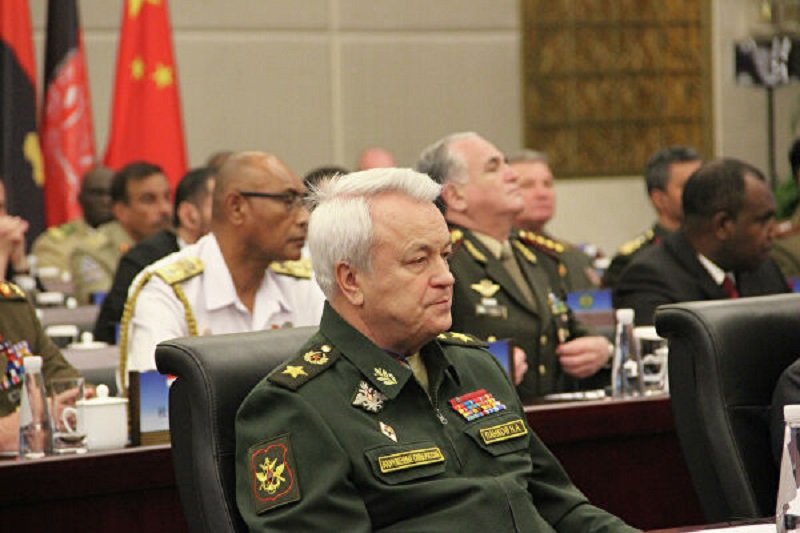 "I'm sure that these competitions will bring sports world," said Nikolai Pankov< /b>.- After all, events under the auspices of the International Council of Military Sports (CISM) unite not only athletes and military personnel, but also serve the unique CISM motto - "Friendship through sports". CISM World Championships and Military World Games". 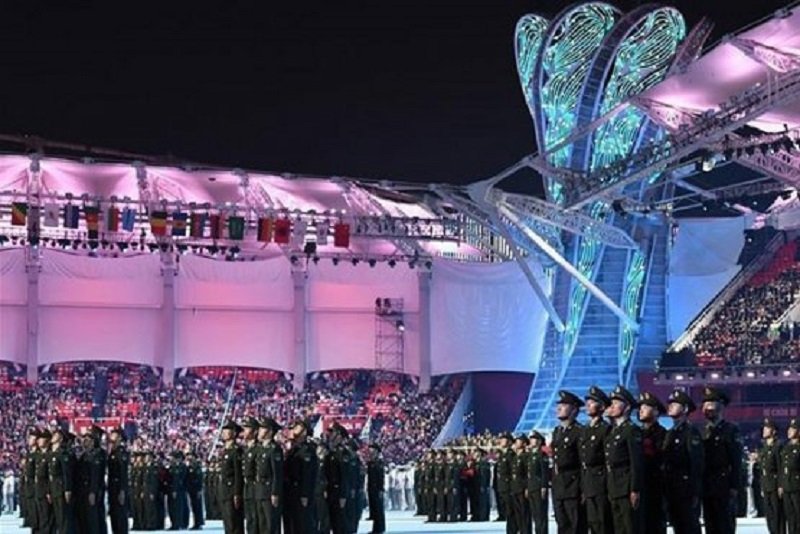 The VII World Military Summer Games are being held in Wuhan, China's Hubei Province, from 18 to 27 October bruh 2019. According to the organizers, more than 9.3 thousand soldiers from 109 countries take part in the Games, which is a record. Competitions are held in 329 disciplines in 27 sports.

257 athletes will compete in the Russian team in China. These are Olympic fencing champions Yana Egoryan and Sofya Velikaya, Olympic medalists in swimming and shooting Anton Chupkov and Kirill Grigoryan > respectively, as well as the three-time high jump world champion Maria Lasitskene.

For the first time, the Turkmen military take part in the World Military Games, and a Syrian from Aleppo competes in swimming competitions Bayan Juma'a. 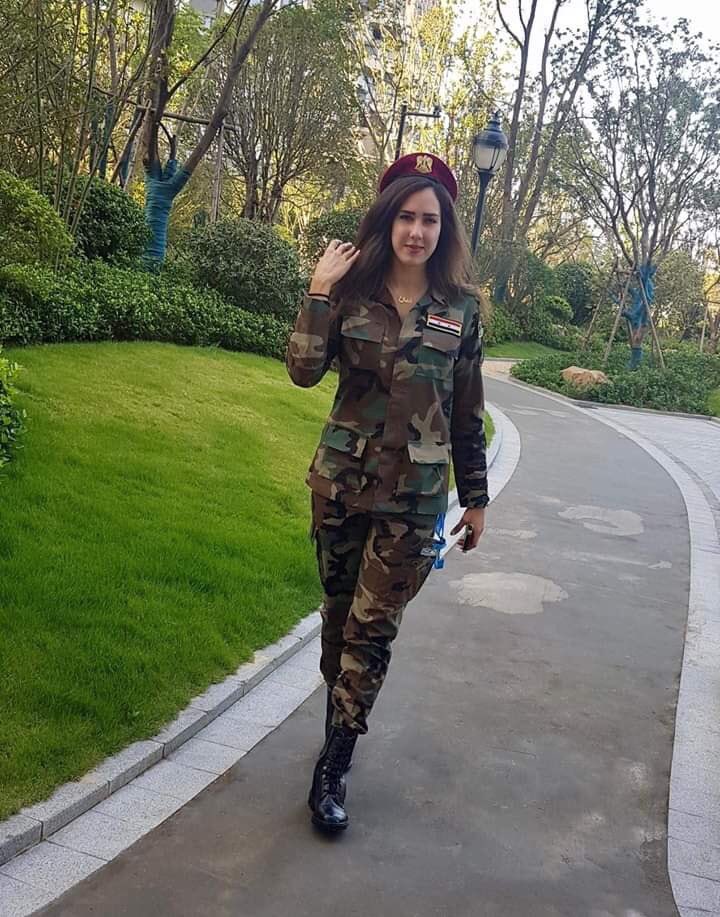 Russia will continue to build allied relations with South Ossetia