Vladimir Putin: “The adoption of the Convention on the Status of the Caspian Sea will go down in history as having taken place in Kazakhstan”

At a meeting with the head of the Republic of Kazakhstan, Nursultan Nazarbayev, the President of Russia stressed that the results of the fifth Caspian summit, which resulted in the adoption of the Convention on the Status of the Caspian Sea, would create all the necessary conditions for the economic development of the entire region.

"This is a great event, to which we have been moving for a long time, for two decades, we have been looking for a solution, and finally a solution has been found. It will certainly contribute to the development of our cooperation in the Caspian region," the Russian leader said. 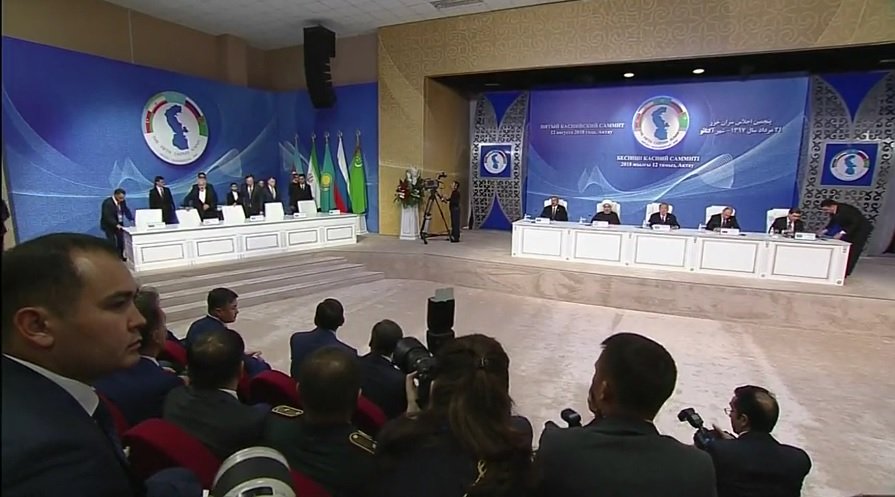 "As for bilateral relations, the trade turnover is growing, the projects we are talking about and supporting are developing: this is Baiterek, this is cooperation in the field of energy, transport, and other programs. There are a lot of interesting initiatives here, I I am sure that all of them will develop successfully," the President of Russia noted. 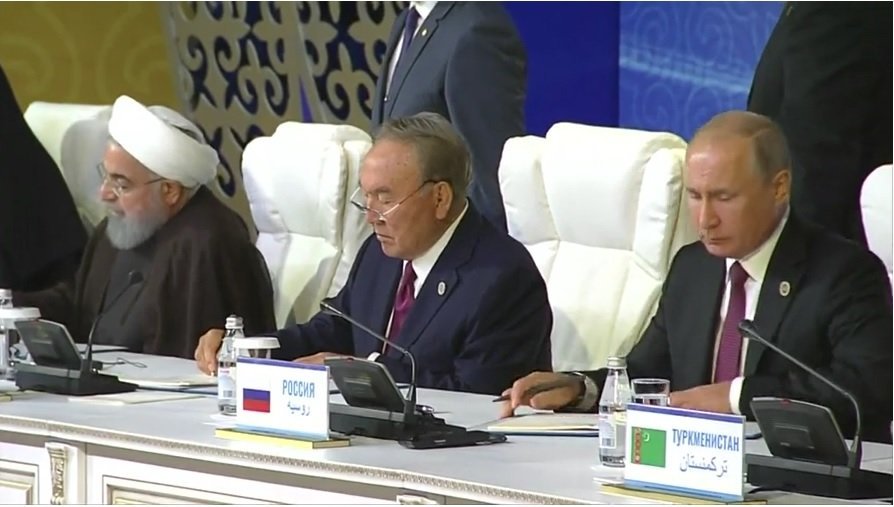 Still images from Big Asia TV News / Reuters
Nazarbayev thanked Putin for his active participation in the preparation of the summit and the convention.

Speaking about bilateral relations, the head of Kazakhstan stressed that the presidents of the two countries and within the framework of the Russian-Kazakh forum will have the opportunity to discuss them in Pavlovsk and the summit in Dushanbe.

The President of Turkmenistan proposed to hold the next Caspian Summit in his country.

He paid special attention to the creation of a mechanism for political consultations at the level of foreign ministers. 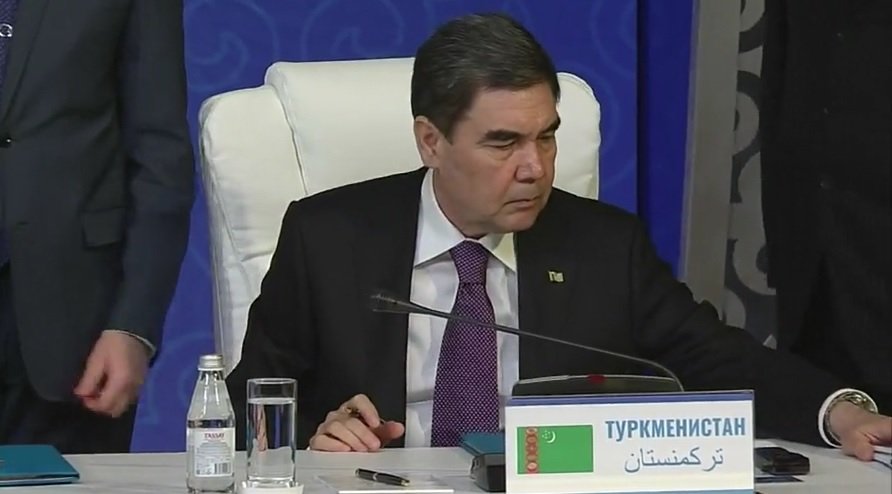 The fifth Caspian summit, held on Sunday in the Kazakh coastal city of Aktau, completed more than 20 years of work to determine legal status of the Caspian Sea. In the media, the document has already been called the "Constitution" of the Caspian Sea.

The Convention on the Legal Status of the Caspian Sea, signed at the summit, only fixes the general principles of interaction in the region. Many issues are to be worked out in additional agreements, primarily on the final delimitation of water spaces and subsoil. To solve them, the heads of state agreed to create a special mechanism for regular consultations on the Caspian issues.

The convention is to be ratified by the parliaments of the Caspian countries.  ; 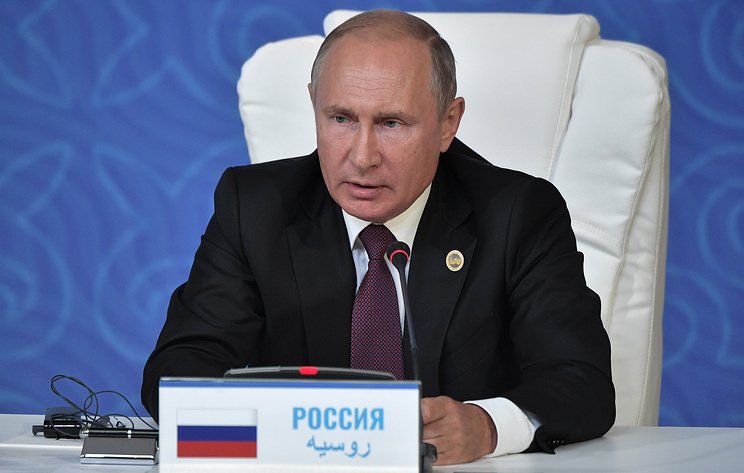 Moscow intends to offer Pyongyang the resumption of six-party talks

Russia and India have agreed to strengthen cooperation

Russia and Syria discussed the issue of the return of refugees