Vladimir Putin met with Japanese Prime Minister Shinzo Abe on the sidelines of the three-day ASEAN summit held in Singapore.

The key issue of the talks between state leaders was the problem of concluding a peace treaty between Moscow and Tokyo. At the end of the Second World War in September 1945, this document was never signed.

The result of the negotiations in Singapore was a message about the possibility of discussing the text of the peace treaty, which was supposed to be signed in 1956, immediately after the adoption by both parties to the Declaration. That Soviet-Japanese document discussed the possibility of transferring the island of Shikotan and the uninhabited Habomai archipelago to Japanese jurisdiction. In 1960, the Japanese parliament ratified the text of the treaty, but its signing was actually thwarted by the United States. At the present time, authorized persons from the Russian delegation emphasized, we are not talking about the transfer of anything, but about the possibility of discussing the provisions of the Declaration, developed almost seven decades ago. 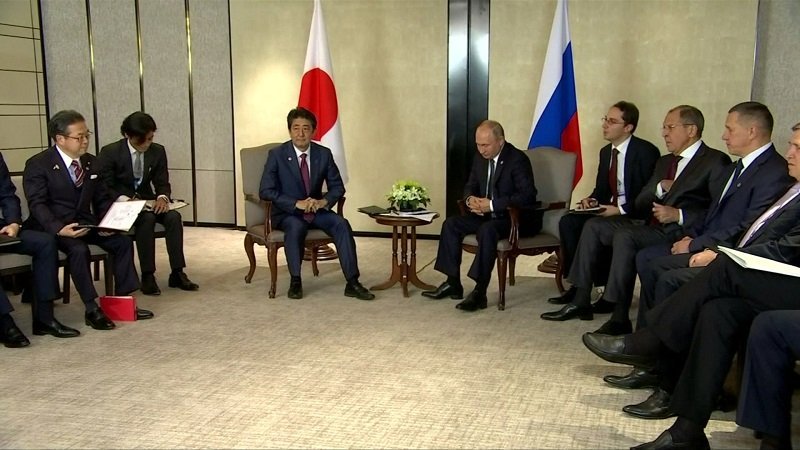 the opposition in Japan strongly opposes any negotiations with the Russian side, insisting on the unconditional cession of all disputed territories to the Land of the Rising Sun. For obvious reasons, Russia cannot agree to such conditions, especially since after the transfer of these islands, it loses all-season and uncontrolled access of its ships to the Pacific Ocean. 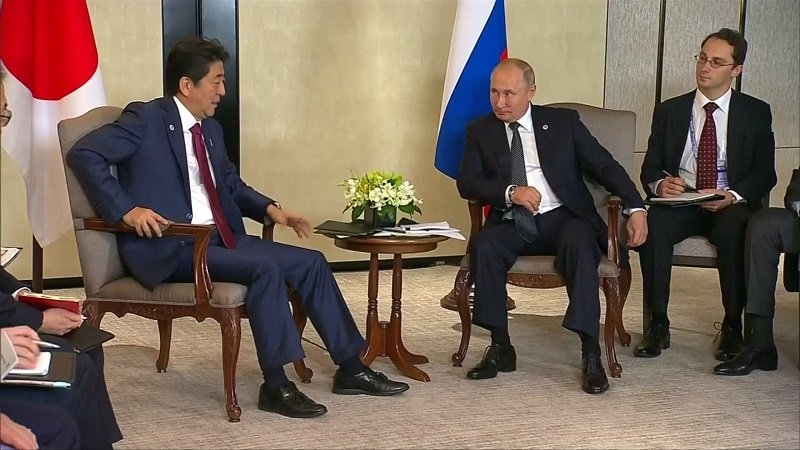 During the meetings, Shinzo Abe emphasized that in the event that any territories are transferred to Japan, American bases will never be placed on them. At the same time, the Japanese prime minister is unlikely to be able to denounce Tokyo's post-war obligations to Washington, according to which the government of this country cannot oppose the opening of American bases anywhere in the country.

The KF-X project is developing successfully

Chinese Foreign Ministry: There are no borders for cooperation between China and Russia