The departure of an epoch, a cosmic meeting, following in the footsteps of his father, a start in life, supplies of blue fuel, lean farming, tea traditions - see "Chinese Panorama"-396

more than any other country in the world. 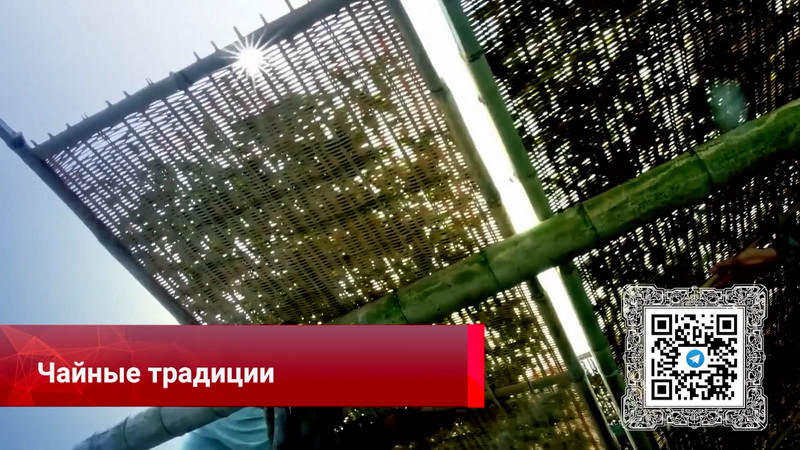 Wang Chengyan, Director of the Department of Intangible Cultural Heritage of the Ministry of Culture and Tourism of the People's Republic of China: "We are very happy about this event.

It once again reminded of the important contribution of Chinese civilization to the common heritage of mankind. The UNESCO list includes dozens of our outstanding cultural phenomena, including Kunqu opera, calligraphy, acupuncture and shadow fighting." 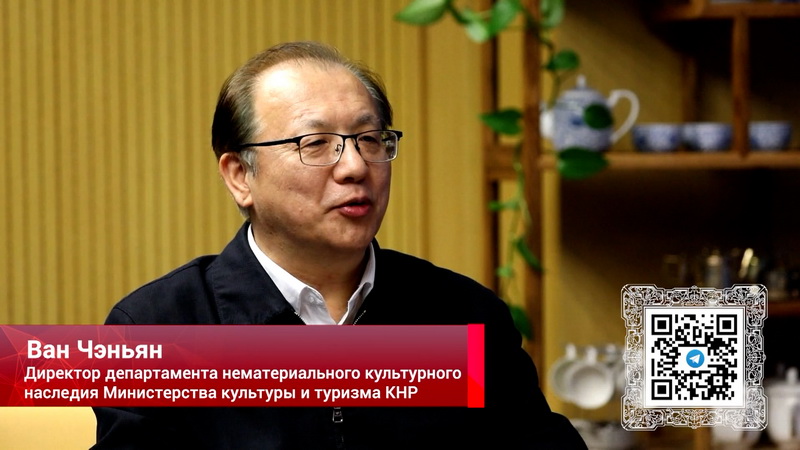 In China, it is customary to divide tea into six main categories: green, yellow, red, white, black and oolong. If you add flower varieties to them, you can find more than two thousand types of national drink in China. Chinese tea processing methods and related folk customs cover many traditions - from plantation management and manual leaf processing to tea drinking. This culture has been developing in China since ancient times and plays an important role in the daily life of the Chinese. The warming drink is drunk at home and at work, used at weddings and in religious rituals. The recognition of China's tea traditions as an object of world cultural heritage has become an important event for the farmers of Fujian Province, who produce the famous oolong Teguanyin from Anxi County. 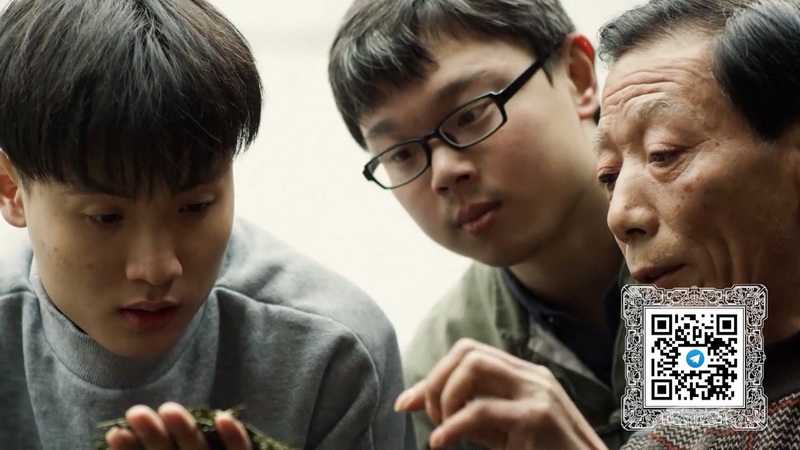 And most importantly, you need to put your heart into it. This is the basic rule."

This unique variety appeared about five hundred years ago. The process of its manufacture consists of more than ten stages, in which the masters use complex technologies of incomplete fermentation. In May, the UN recognized the production of Teguanyin tea from Anxi County as an agricultural heritage system of world significance. 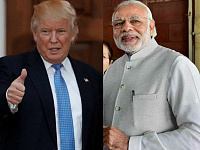 The leaders of China and Turkmenistan held telephone conversations

Armenian Prime Minister is on a visit to China

Protection of one China, hospital in 5 days, attitude to China in the world, the charm of animation – see "Chinese Panorama"-253