The political situation in Myanmar is heating up, and neighboring Thailand can help prevent an already difficult situation from escalating.

UN Secretary-General's Special Envoy for Myanmar Noeleen Heizerurged Thailand to provide appropriate support at a meeting with the country's Prime Minister Prayut Chan-Ocha. The politician assured the United Nations representative that the state provides protection refugees from Myanmar who cross the border into Thailand to escape the fighting. He also noted that Thailand has established "humanitarian zones" along its border with Myanmar and will only send people back when they decide to go back themselves. 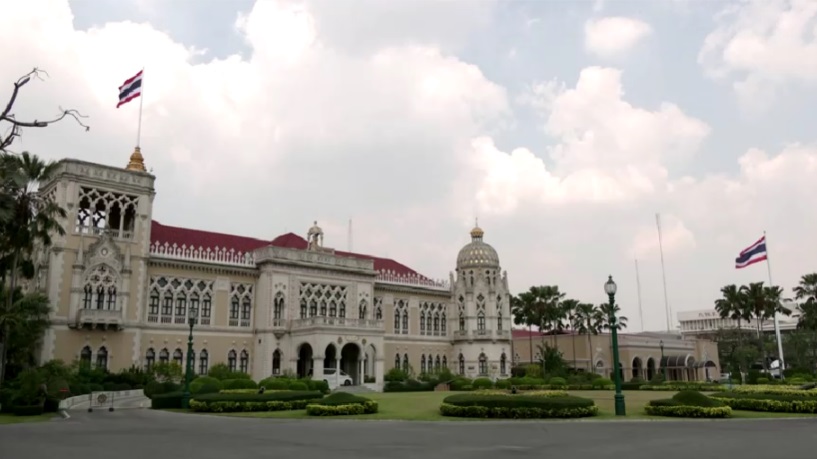 At the meeting, Prayut Chan-Ochaand Noeleen Heizeralso discussed the stalled ASEAN plan to resolve the situation in Myanmar, codenamed "5 points". As the Russian embassy in the republic told the TASS news agency, an unstable internal political situation persists in some regions of the country, military operations are being carried out with armed ethnic groups and opposition forces. At the beginning of last year, the Myanmar military removed the leadership of the country and declared a state of emergency in the country until February 1, 2022. Since then, protests against the removal of the civil government have not stopped in the republic.
Thailand Myanmar UN ASEAN settlement politics Reuters
|
Facebook
|
Twitter
|
VKontakte
|
Odnoklassniki

Direct flights to Budapest to be launched from Bishkek