Turkey does not want to give the deposit to Greece

Turkey does not intend to concede the hydrocarbon field in the Eastern Mediterranean to anyone.

In Turkey, a lively discussion continues at the government level on the results of geological surveys undertaken by the Oruk Ris research vessel in the Eastern Mediterranean. The scientists aboard the vessel seem to have confirmed the presence of rich and not yet fully explored energy resources in the region. 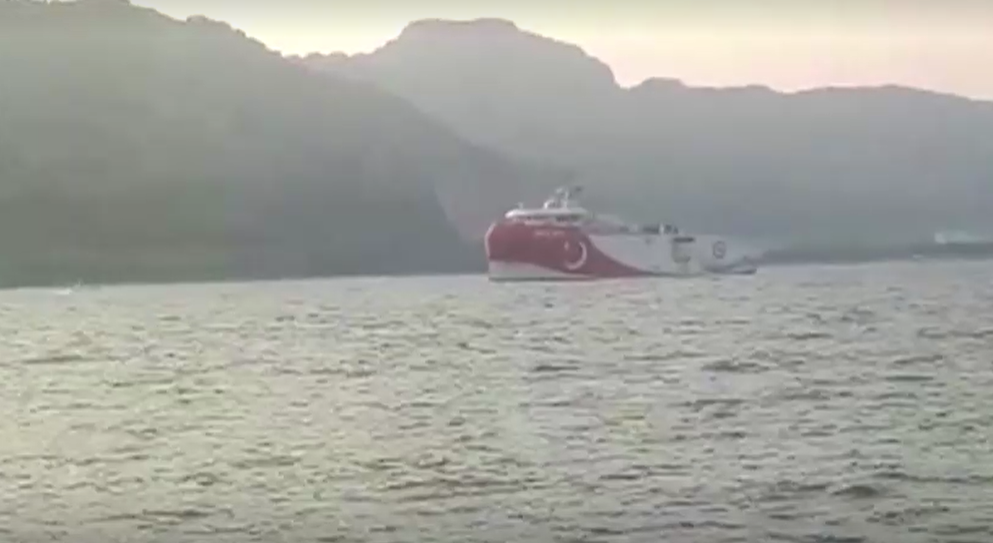 At the same time, the return of this ship back to its home port in Antalya was interpreted by Greece, adjacent to Turkey, as a kind of gesture of goodwill, since Athens insisted on the inadmissibility of violating its territorial waters and, moreover, Ankara conducting survey work in a foreign zone of special economic interests.

For his part, Turkish Defense Minister Hulusi Akar warned that the event should not be misinterpreted. 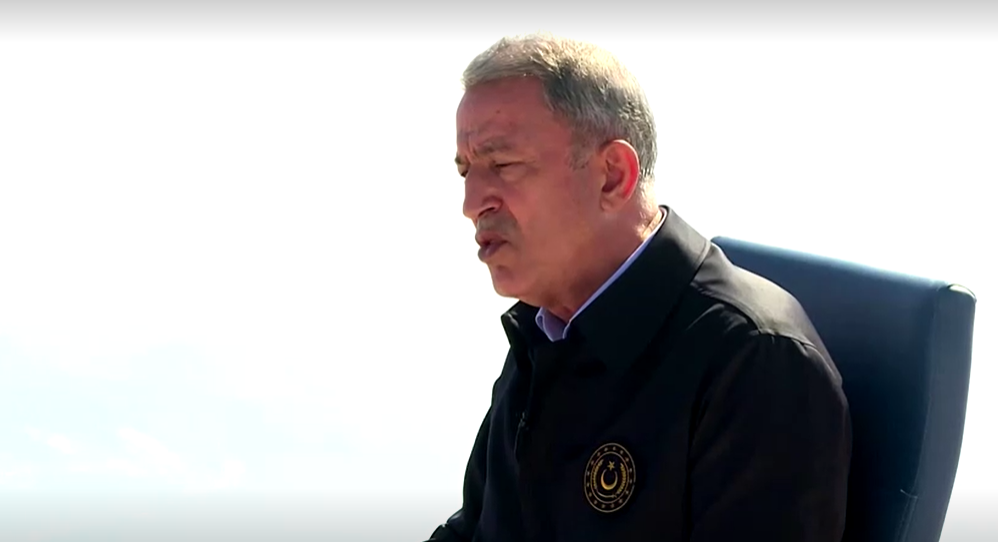 "The reason for the return of the ship is not at all. We are carrying out planned work within the framework of the general plan approved by our ministry. The general disposition provides for the rotational movement of ships We will never compromise our rights in this part of the waters." 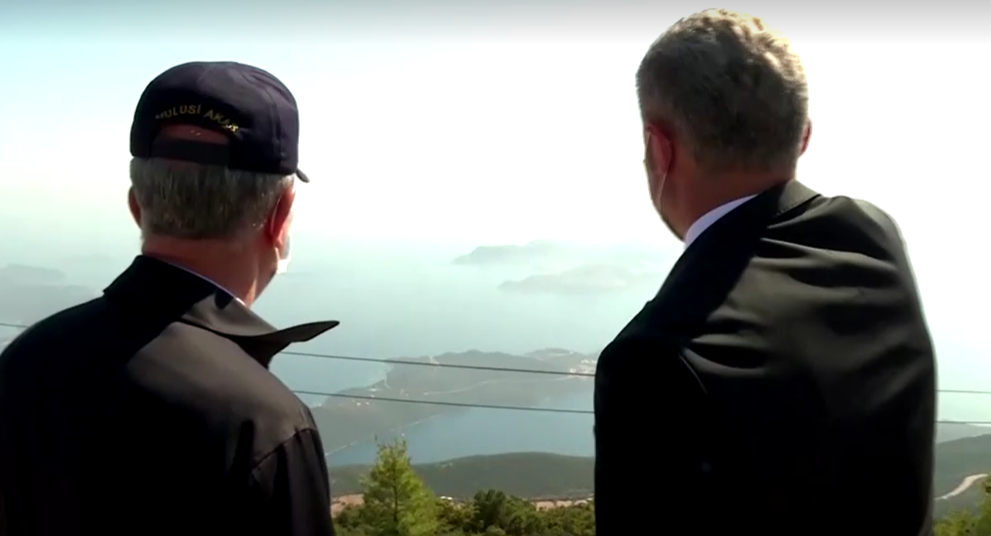 At the recent Med'7 conference, most of the Mediterranean countries expressed their solidarity with the position of Greece and did not support Turkey's claims both on the issue of the division of Cyprus and the delimitation of territorial waters in the zone of the proposed hydrocarbon deposit.

Diplomats from Russia and the UAE discussed issues of bilateral relations 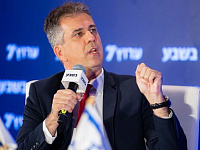 Immediately after the re-election, Vladimir Putin thought about the Kuriles

The leaders of the Celestial Empire and Uzbekistan spoke by phone