The President of the Republic of Korea, Moon Jae-in, addressed the meeting of the ASEAN leaders' summit held in Singapore and officially invited them to visit the capital of his country next year.

The head of the South Korean state said that the country's new development strategy includes the consolidation of relations with the Association of Southeast Asian Nations. Next year will mark the 30th anniversary of the signing of the cooperation agreement between Seoul and ASEAN.

Economic expansion in Asia is one of the plans officially announced by Moon Jae-in after he took office. Today, Korea is the fourth economic power in the world, and the Asian region remains the most attractive market on the planet, since the total population of this part of the world is about a billion people. 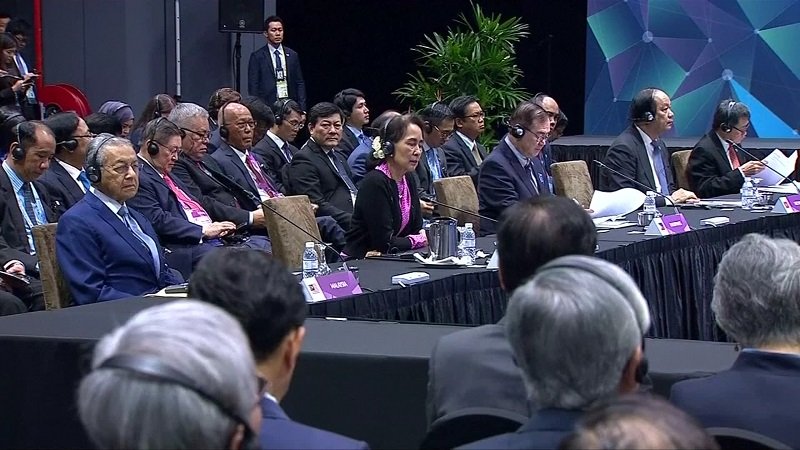 Russia plans to open a consulate General in Wuhan

Putin and Netanyahu discussed the future of Syria

Armenia welcomes signing of declaration between Russia and Azerbaijan