In the solemn Parade dedicated to the 75th anniversary of the Victory in the Great Patriotic War, which will be held in Moscow on June 24, 2020, the crew of the National Guard of the Armed Forces of the Kyrgyz Republic will march.

This became possible thanks to the invitation of the Minister of Defense of Russia Sergei Shoigu. 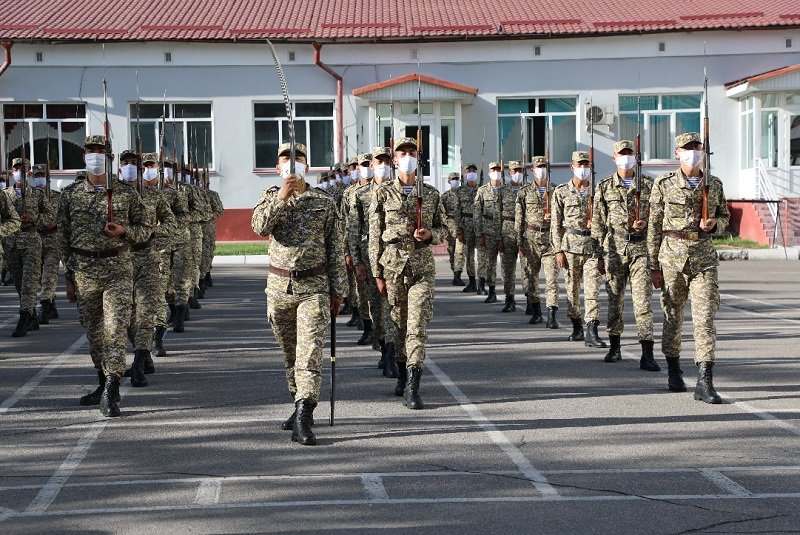 
Despite the quarantine due to During the global pandemic, the guardsmen continued to train, they practiced the elements of the formation every day, observing all the requirements of the Ministry of Health. & nbsp; Excellence in studies and combat training were selected to participate in the Russian Parade.

Before leaving for the Russian capital, servicemen will pass tests for coronavirus infection so as not to bring the disease to Moscow. In the capital of Russia, they will continue training along with invited participants from other countries.

President of Kyrgyzstan Sooronbai Jeenbekov also confirmed that he would come to Moscow for the Victory Parade.

Lavrov came to dinner in Manila in a national Filipino shirt

Pakistan and India maintain cooperation on the Kartarpur corridor

Yun Seok-yeol proposed to resume the practice of trilateral summits of Seoul, Beijing and Tokyo 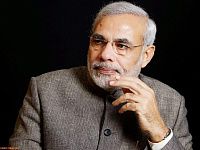