Vladimir Putin and Xi Jinping held talks over the official telephone line and agreed on joint measures to strengthen cooperation in combating the further spread of the SARS pandemic in both countries.

At the same time, the heads of the Russian and Chinese states expressed their readiness to contribute in every possible way to the fight against the dangerous infection in all countries of the world. The Chinese leader also stressed that in the face of the unexpected outbreak of the epidemic, Beijing was forced to take emergency measures in order to cope with the expansion of the infected area inside China. 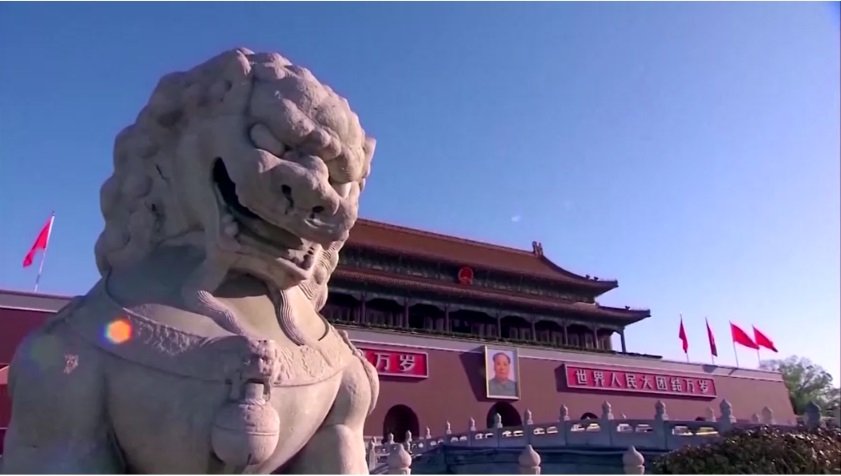 Xi Jinping Praises Sino-Russian Cooperation at a Time of Dangerous Growth the number of sick people. He believes that it is necessary to strengthen international partnerships to prevent a recurrence of the pandemic. The Chinese leader reminded Vladimir Putin that the current year is considered the year of scientific and technical cooperation between the two countries in the diplomatic calendar. 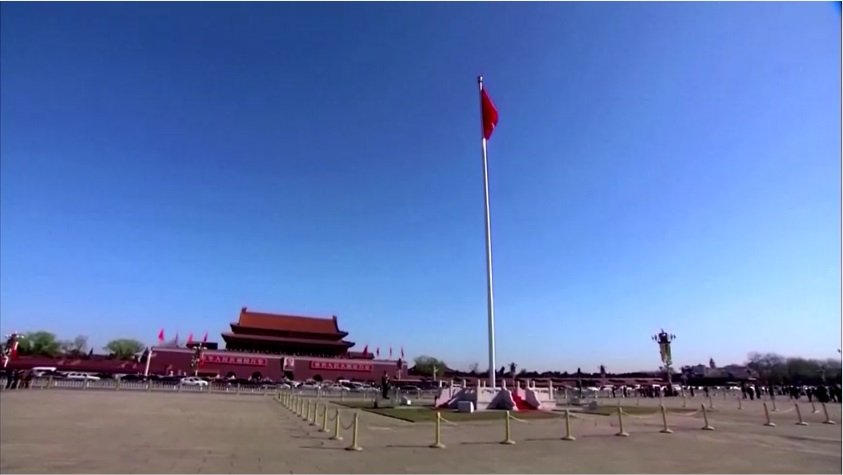 health of both peoples.

For his part, the Russian President expressed admiration for the unprecedentedly effective efforts made by the Chinese people in order to curb the dangerous infection. Vladimir Putin also stressed that China not only managed to achieve impressive results in the fight against coronavirus, but also extended a fraternal helping hand to other nations in need of assistance. According to the Russian leader, this behavior is fundamentally different from the attempts of some countries to dangerously speculate on a planetary pandemic. 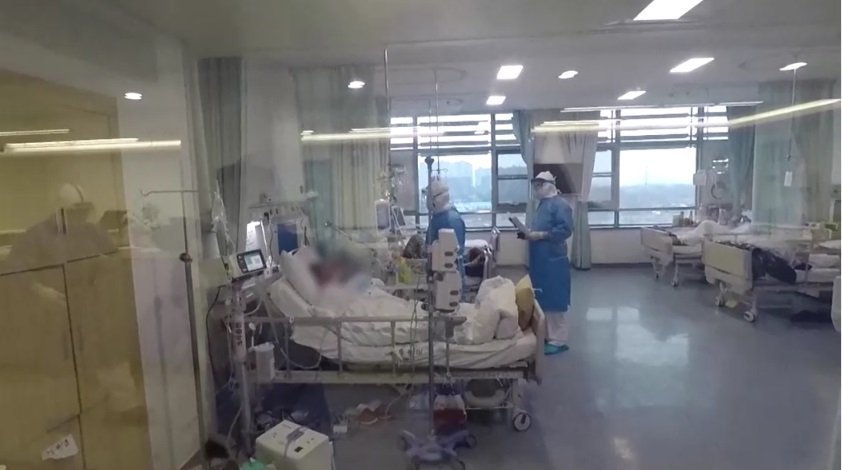 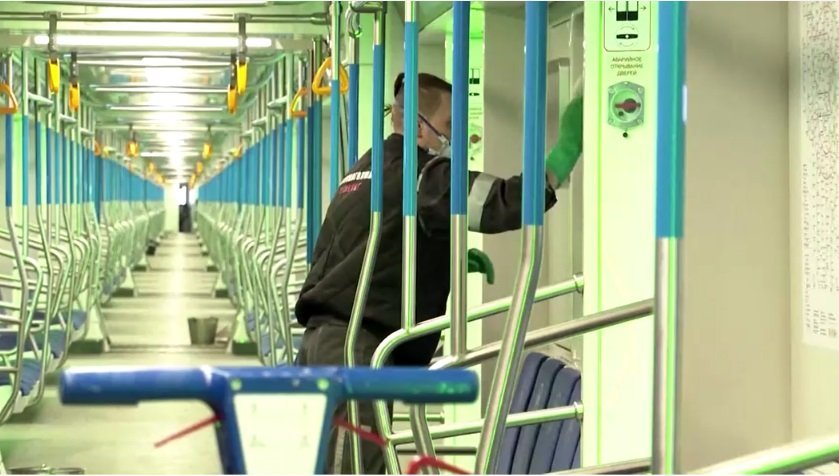 Kassym-Jomart Tokayev resigns as chairman of the ruling party

Russia and Iran are close to concluding a cooperation agreement

Vladimir Putin will meet with the President of Uzbekistan in Samarkand