Kim Jong-un is looking for new ways to develop the national economy.

Mass demonstrations took place in North Korea on February 18 in support of the next five-year plan for the country's economic development, adopted at the Eighth Congress of the Workers' Party of Korea in January. 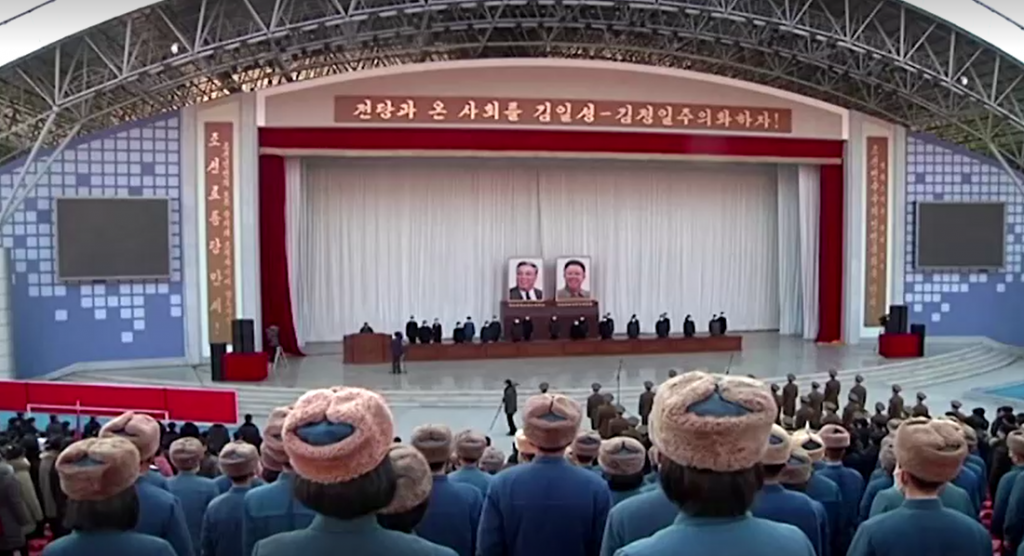 A rally of working people took place in the center of Pyongyang in an open-air amphitheater. Then the youth marched through the center of the capital carrying red flags.

Democratic People's Republic of Korea Chairman of State Affairs Kim Jong-un February of the newly appointed Minister of Economy. The official reason is the inconsistency of the position held. Foreign analysts believe that the North Korean state is in search of a new path of development. The dismissed official did not live up to expectations, as he failed to offer the correct, from the point of view of the supreme leader, path of reforms. 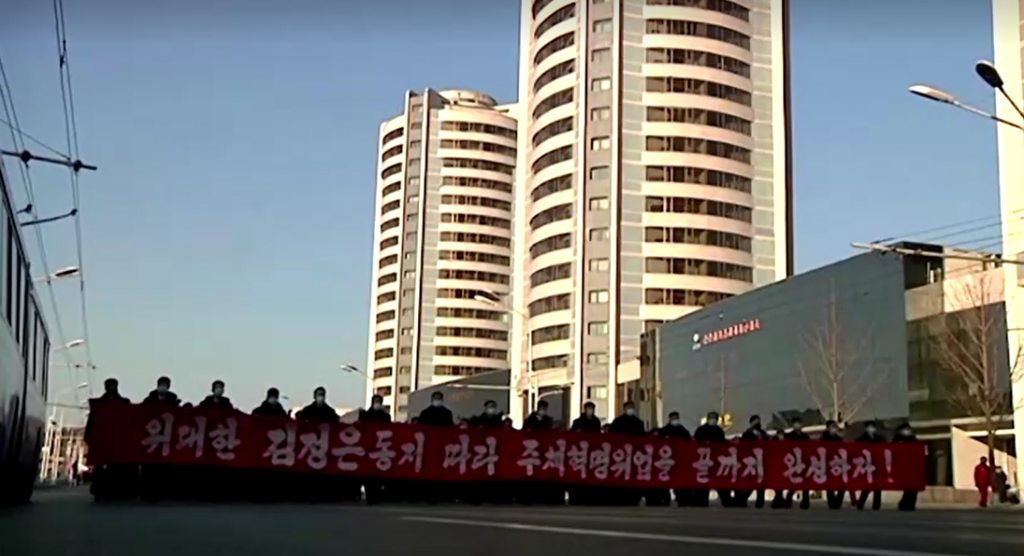 The adopted five-year plan for the development of the national economy is of a comprehensive nature. It covers all areas of activity, including the mining industry, metallurgy, the chemical industry and tourism. 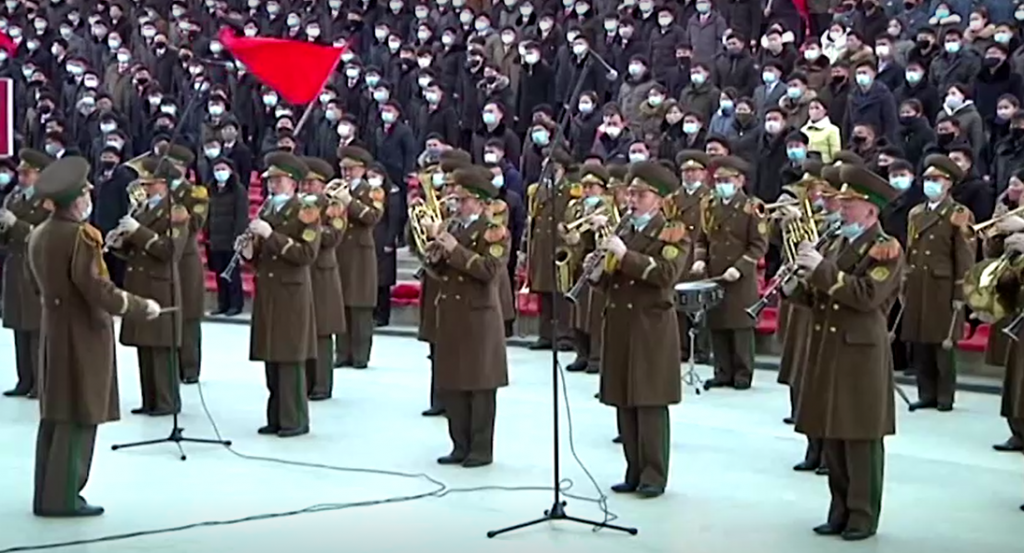 Vladimir Putin met with the President of Tajikistan

Mongolia ready to lay off 15% of officials

Iran has developed a fourth-generation fighter