The strategy of the new mayor of Hong Kong, "Baihetan" will become the second in the world, ancient terraced fields — See the Chinese panorama – 161


The new head of Hong Kong, John Lee, intends to focus on results when managing the city

The new head of the Hong Kong AdministrationJohn Lee will take office on July 1. In an exclusive interview with the Global Television Network of China, he said that he is fully ready to work and believes that he can make the city better. 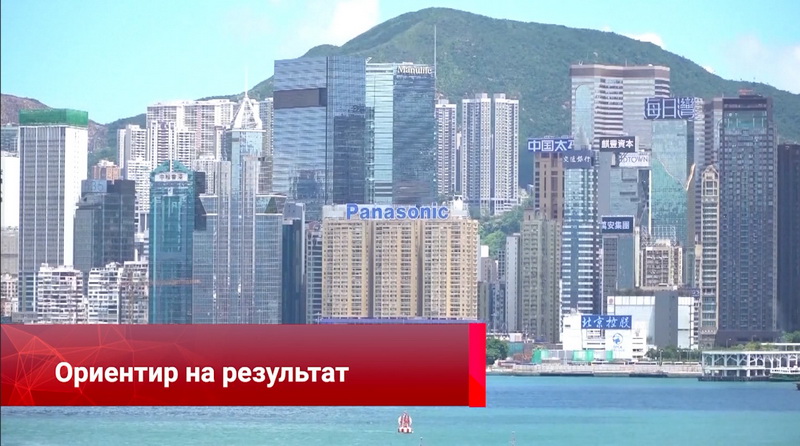 "I am ready to work, that is why I put up my candidacy for the elections. It is a great honor that I have been given the chance to lead Hong Kong and make the city a better place. I believe Hong Kong can become much better thanks to proper management and teamwork. This applies not only to the government, but also to society as a whole." 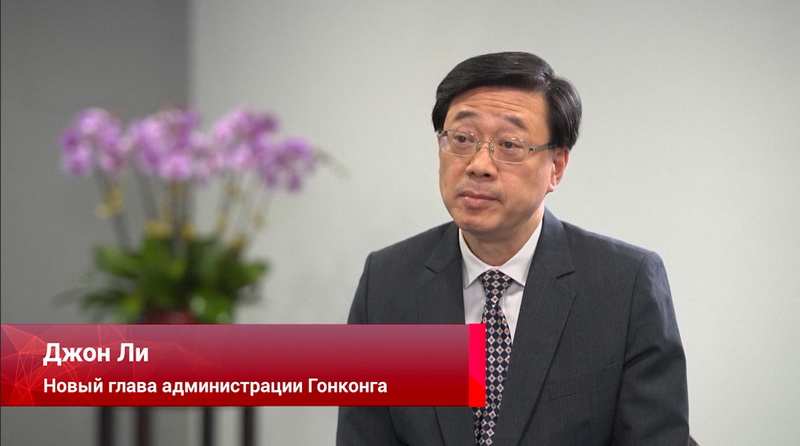 John Lee also said that in order to improve the efficiency of the government, he will focus on results.

"In any case, it is very important to set a clear goal. A result-oriented approach ensures that all employees will be very focused and will be able to achieve what they want." 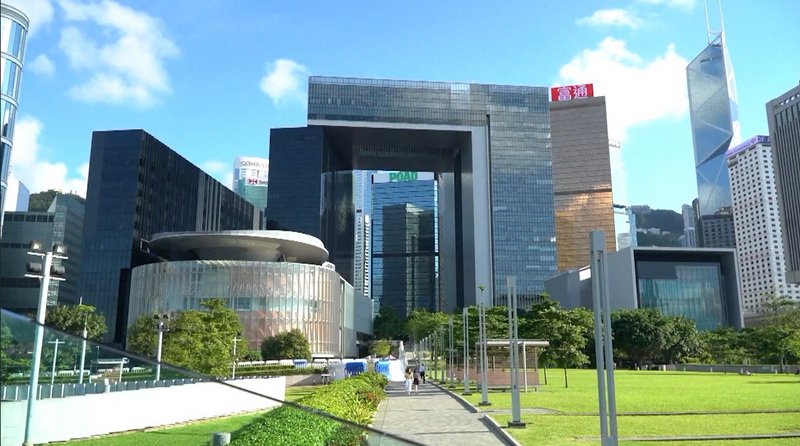 The new head of the Hong Kong administration noted that first of all he would pay attention to the areas that concern the public. All tasks assigned to the administration will have performance indicators. Thanks to this, it will be possible to determine the pros and cons and track the work process. 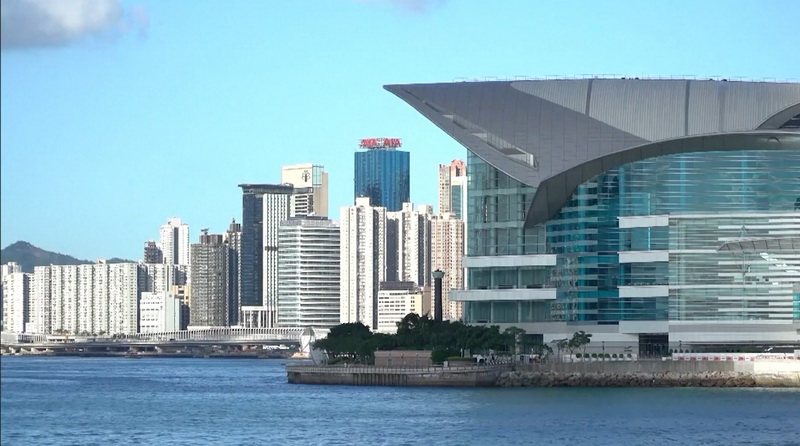 Another power unit of the Baihetan hydroelectric power plant was put into operation after a 72-hour test run. 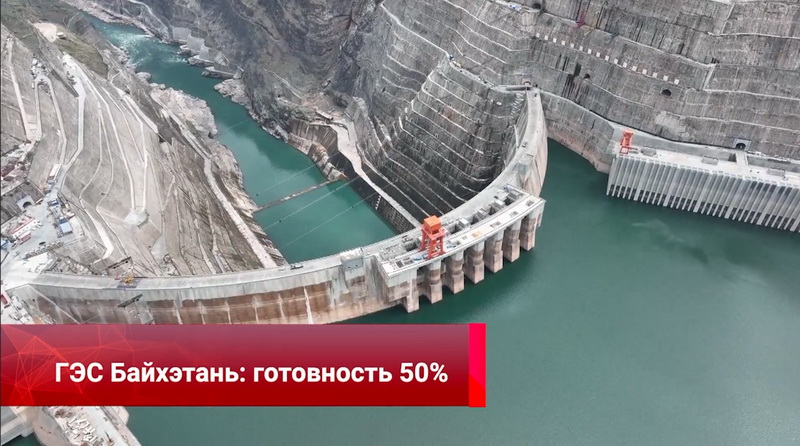 "Power Unit No. 5 has been successfully launched and now the Baihetan project is already functioning at 50%. At the moment, all equipment is stable, all indicators are good. We continue to work on commissioning the remaining eight of the sixteen hydroelectric units to launch the HPP in full force. We will coordinate the actions of all construction participants, organize the debugging of blocks, strictly conduct analysis and diagnostics." 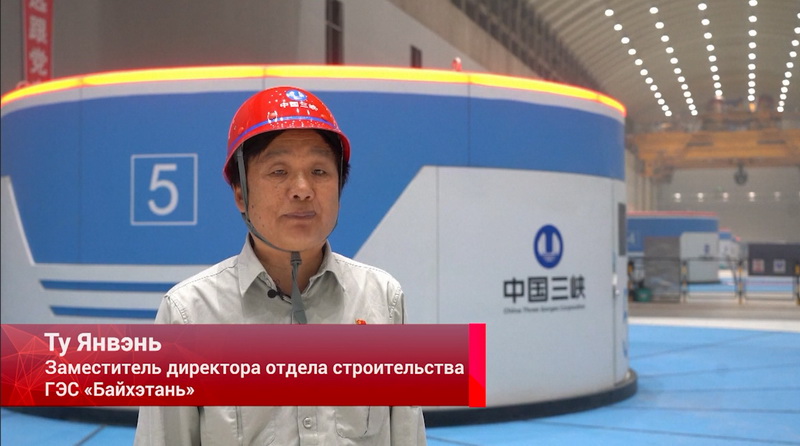 Baihetan is a hydroelectric power plant in southwest China with a capacity of 16 gigawatts. Its construction began in 2017 on the Jinsha River on the border of Sichuan and Yunnan provinces. The first two power units were put into operation in July last year, they have already generated more than 26.5 billion kilowatt-hours of electricity. After reaching full capacity, the HPP will generate an average of more than 62 billion kilowatt-hours of electricity per year. It will be the world's second hydroelectric power plant in terms of installed capacity, second only to the Three Gorges project in central Hubei Province. 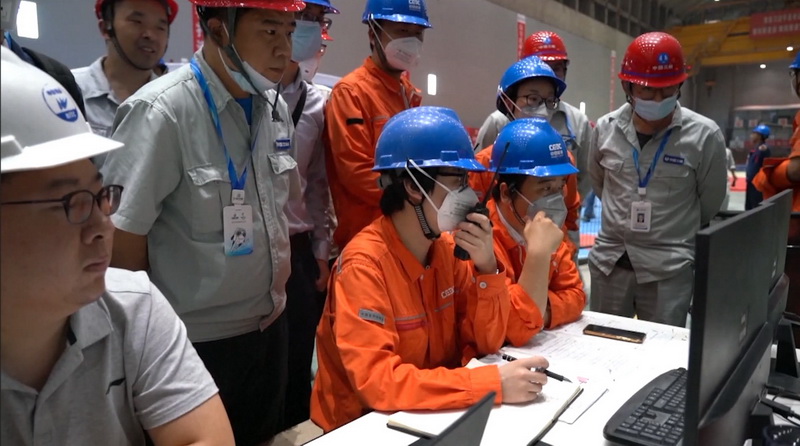 Chinese culture inspired the winner of the Cannes Film Festival

Director Chen Jianying received the Palme d'Or for the short film "The Murmur of Water" at the 75th Cannes Film Festival. The main source of inspiration for the talented girl was the rich history of Chinese culture. 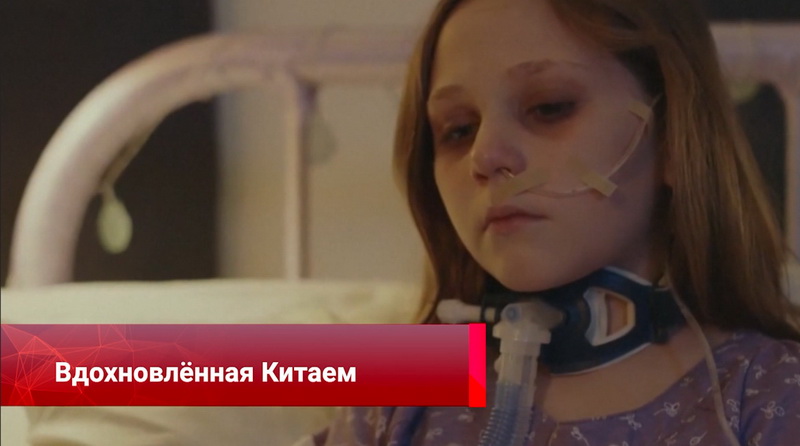 "When I found out that my film was nominated, I realized how deep my connection with the motherland is. After the award ceremony, one of the jury members told me that he could feel my emotions. They are very expensive now. Sincere emotions can cross borders and are really important for people." 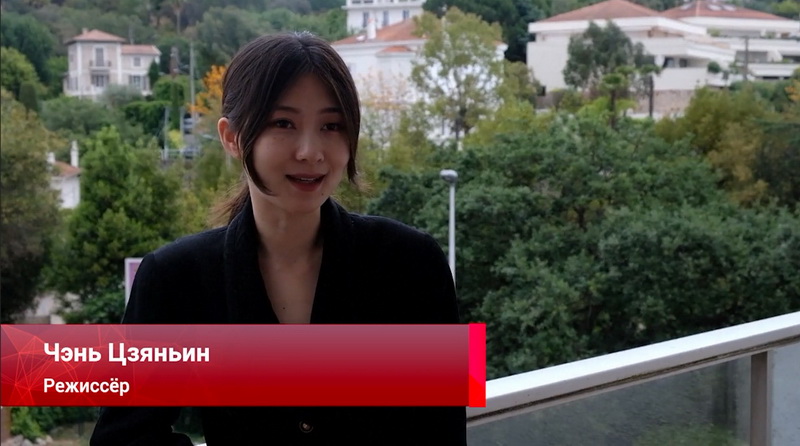 Chen Jianying started making short films at the age of 15. At 21, she was shortlisted for the Cannes Film Festival, and at 27 she became part of the world film community. A new work – "The Murmur of Water" – tells about the fate of a girl who, during the eruption of an underwater volcano, decides to say goodbye to her childhood friend. She meets people running in panic on the road and plunges into memories associated with this small town. When creating the film, the director strove for perfection in every detail. 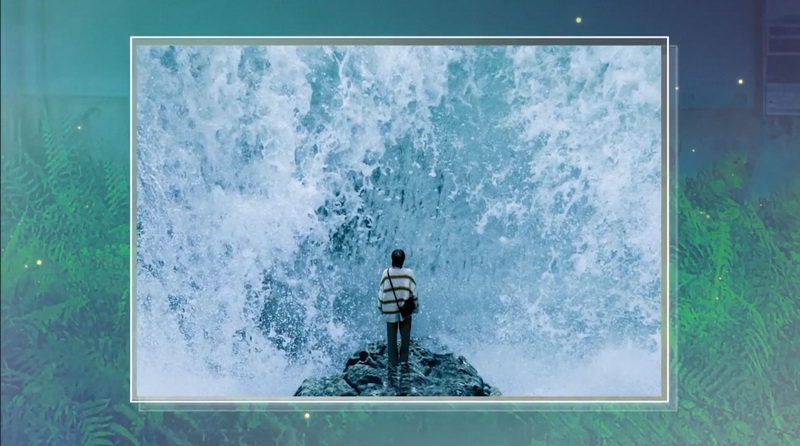 "I think that a living and modern China should appear on the world cinema stage, because our land is full of deep sensual stories. I understand that such attachment to my hometown and land goes beyond Western culture. When I shoot Chinese stories, I want to convey this deep feeling to viewers around the world." 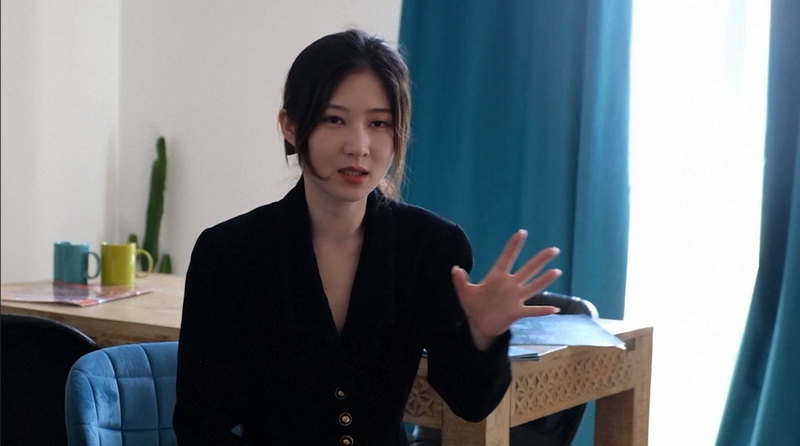 In addition to directing, Chen Jianying often takes on the work of producer, screenwriter and editor. Now she has two full-length film projects. Through new fascinating stories about the Celestial Empire, the girl hopes to show Chinese culture to the whole world. 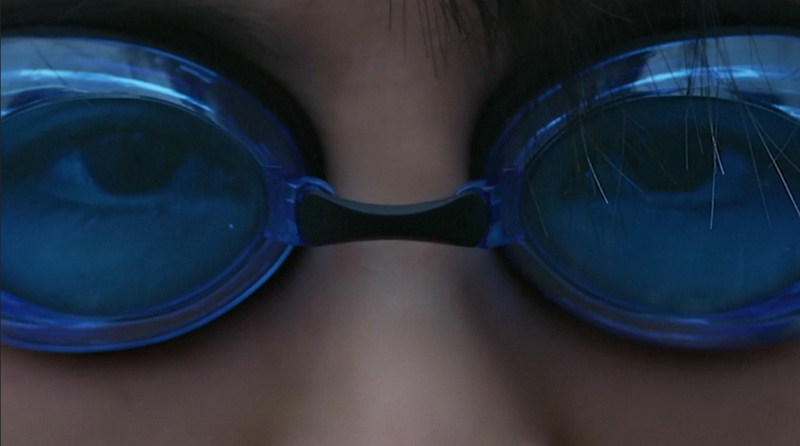 Farmers in Shaanxi Province are working on time-honored ancient terraced fields. After harvesting oilseed rape, they are engaged in transplanting rice seedlings. 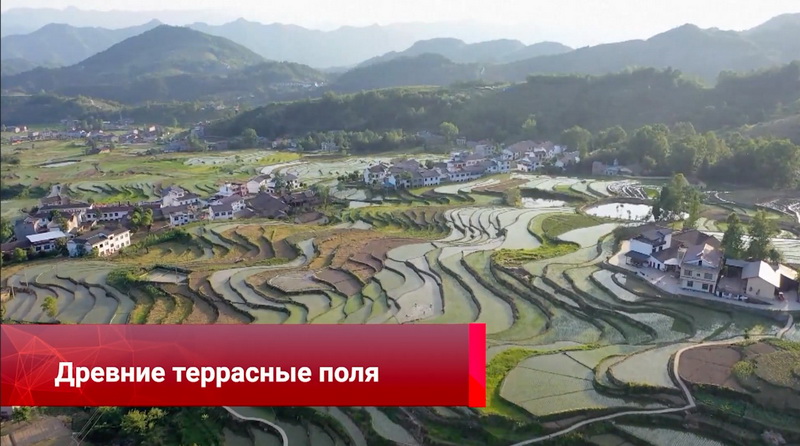 The famous ancient Fengyan Terrace has been on artificial irrigation for more than 250 years. It has become a local attraction, tourists from all over the world come to see the beautiful rice fields with an area of about 8 thousand hectares. To increase the production of the cereal plant, the local government has taken innovative measures, including the promotion of new varieties of rice, and the use of good fertilizers. 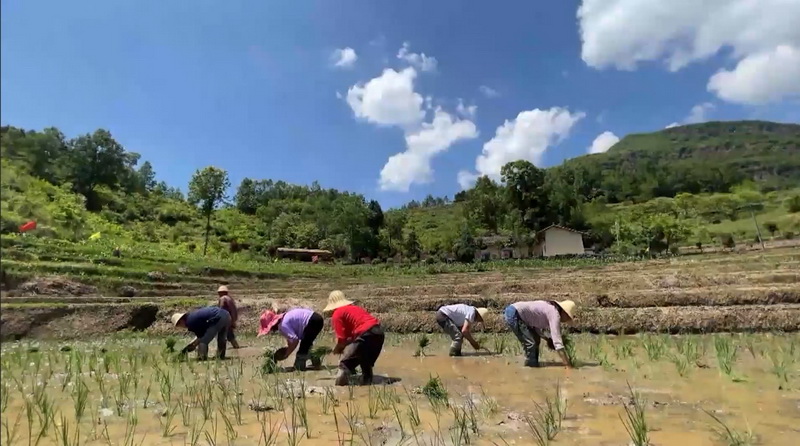 Sergey Lavrov to visit Azerbaijan on May 10-11

Qatari Foreign Minister to meet with Sergey Lavrov in Moscow