Modernization of old residential buildings accelerated in the regions of China

China has accelerated the renovation of old quarters after the temporary suspension of work amid the pandemic. The renovation of the housing stock will improve the quality of life of the population. In Beijing, more than half of the old residential areas will be upgraded this year. Most of them will be completed by the end of this year. 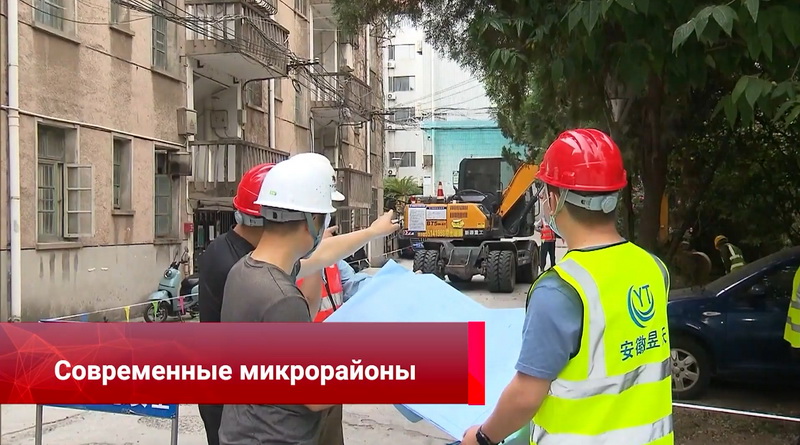 One of the first on the list is the Shijingshan Metropolitan Area, built almost 30 years ago. Here, workers are updating the thermal insulation of the exterior walls of residential buildings. 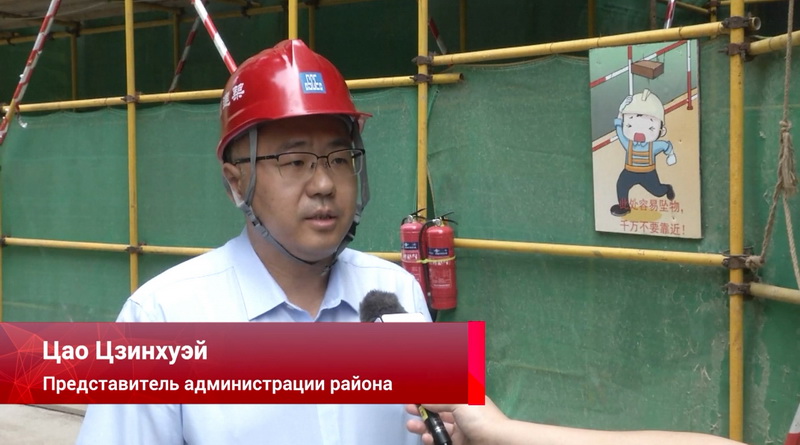 "We have resumed the modernization of 14 old residential areas in Shijingshan district. We are also holding tenders for the renovation of more than 30 other zones in order to start updating them as soon as possible." 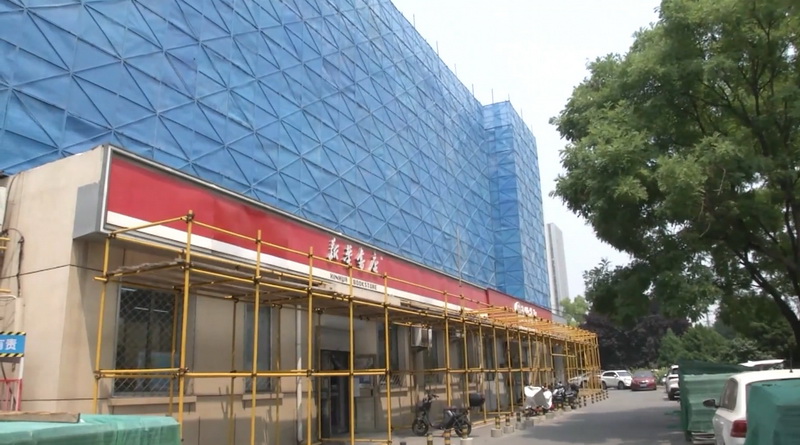 In Anhui Province, local authorities are installing elevators, increasing the number of parking spaces and building fitness centers to speed up the modernization of old residential buildings. In the city of Hefei, new places for recreation with landscaped pools and wooden bridges have been opened for residents. 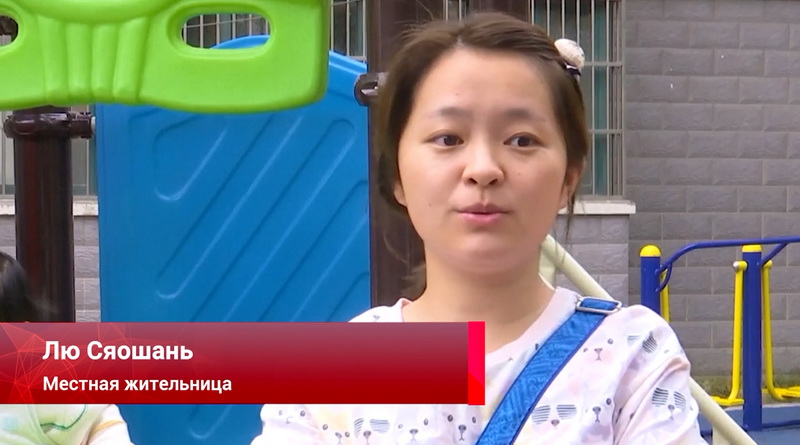 "There are new children's slides, recreation areas and fitness centers. The roads were re-paved and became much cleaner." 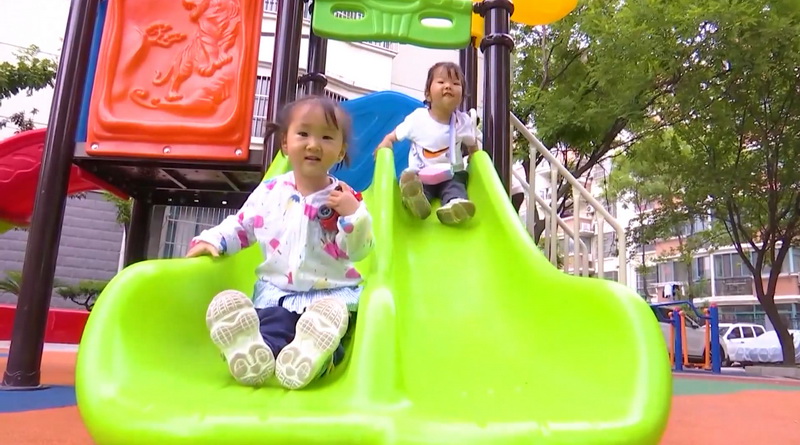 This year, the authorities of Anhui Province intend to invest almost seven and a half billion yuan in the renovation of more than 1,400 old residential areas. In particular, the government plans to build more public parking spaces, facilities for the elderly, charging stations for electric vehicles and fitness centers. 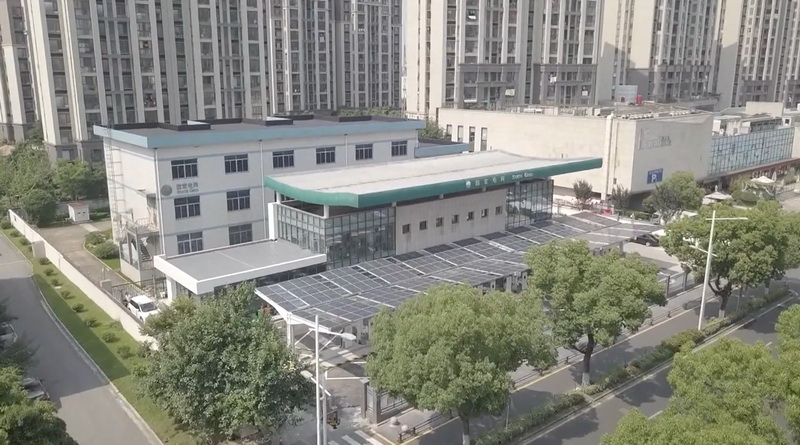 The volume of foreign trade has grown significantly in Xinjiang

From January to May, the monthly import and export volumes of the Xinjiang Uygur Autonomous Region exceeded last year's figures. At the same time, the total volume of foreign trade in the region has increased by more than 30% in five months. 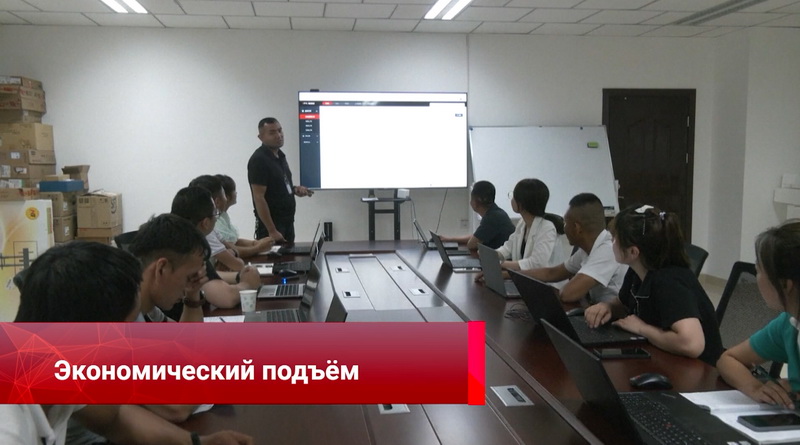 According to customs statistics, Xinjiang's import and export volume exceeded 67 billion yuan from January to May, increasing by almost 31% year-on-year with a national growth rate of just over 5%. Of this amount, exports accounted for about 54 billion yuan, which is 45% more than in the previous year. Over 87% of foreign trade operations in the region were carried out by private enterprises, in which the volume of imports and exports increased by more than 40% compared to last year. 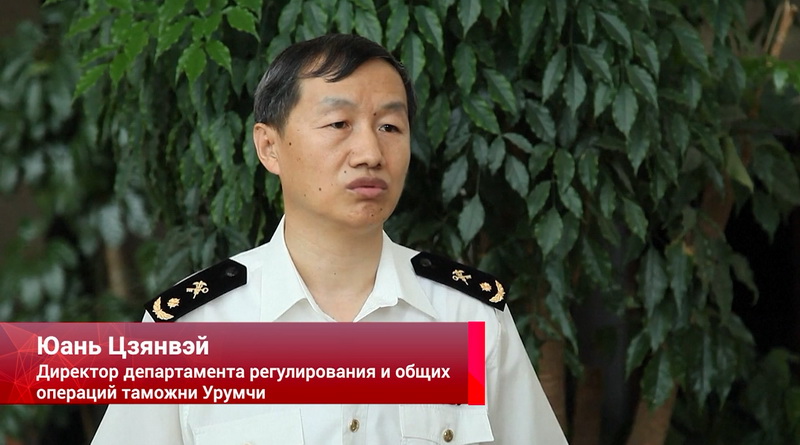 Yuan Jiangwei, Director of the Department of Regulation and General Operations of Urumqi Customs:

"In order to speed up customs clearance in the south of Xinjiang, we have carried out spot work with those zones that affect the total time of passing control. In addition, we began to offer businesses more services that accelerate the resolution of issues at customs."

From January to May, Xinjiang conducted trade operations with more than 150 countries and regions. At the same time, imports and exports to the participating countries of the "One Belt, One Road" initiative accounted for almost 91% of the total volume of Xinjiang's foreign trade. 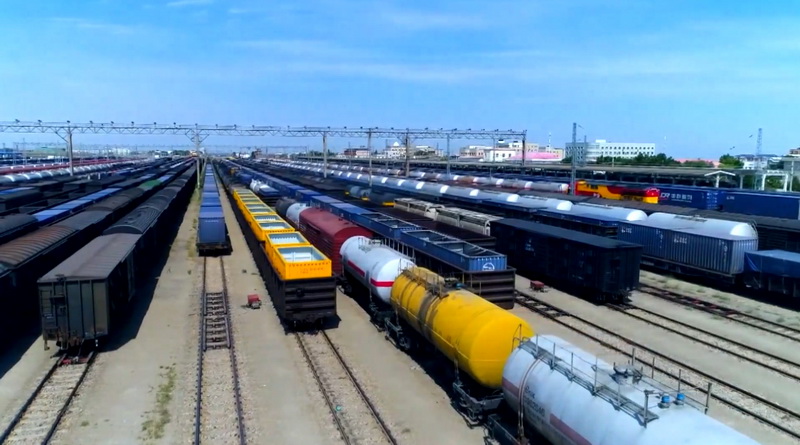 In Zhejiang Province, the country's first dry cargo container ship on new energy sources has been commissioned. It was completely designed and built by Chinese specialists. 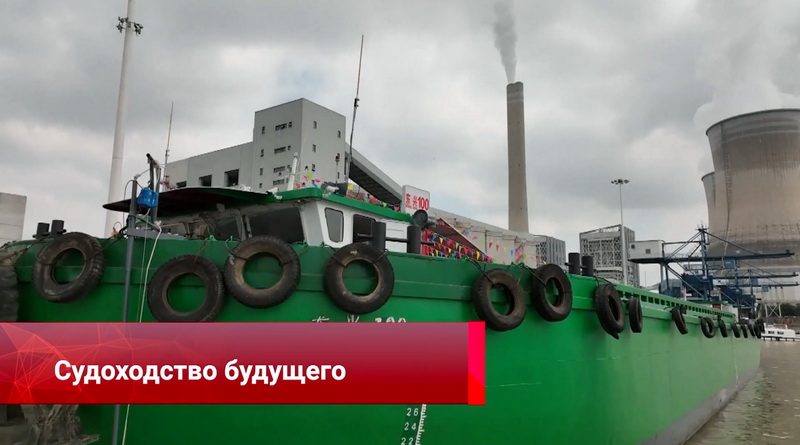 The container cargo ship is equipped with two sets of lithium-iron-phosphate batteries, has a high speed, low noise and no carbon emissions. The cost of operating a new vessel is five times less than that of diesel cargo ships of the same size. 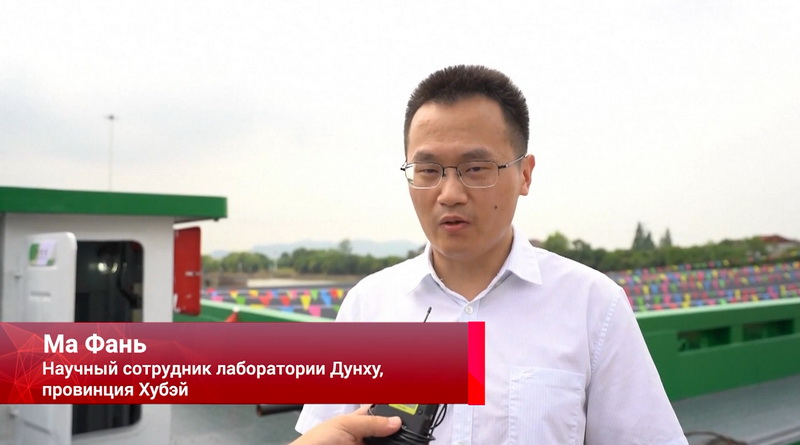 "The efficiency of traditional vessels with a mechanical engine is only 30%. With 60 flights a year from Changxing to Taicang, the new vessel will help save 100 thousand liters of fuel and reduce carbon dioxide emissions by 260 tons." 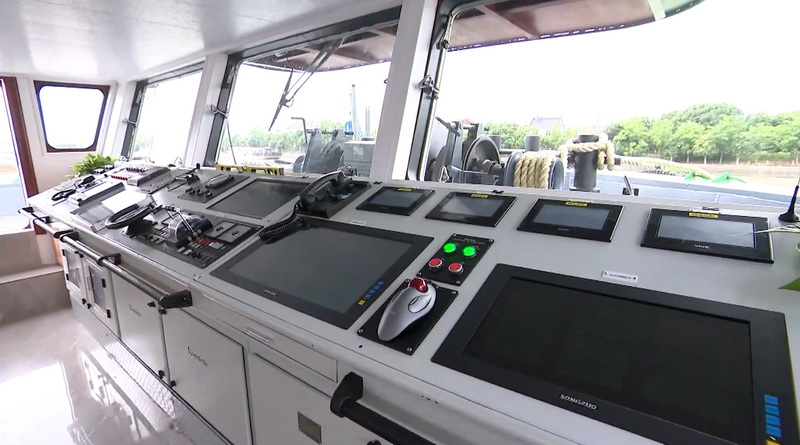 The length of the new vessel is over 62 meters, the width is more than 12, the draft is about 4 meters. The displacement at full load is 2270 tons, and the maximum load capacity is 1800 tons. The new container cargo ship will contribute to the development of environmentally friendly shipping in China. 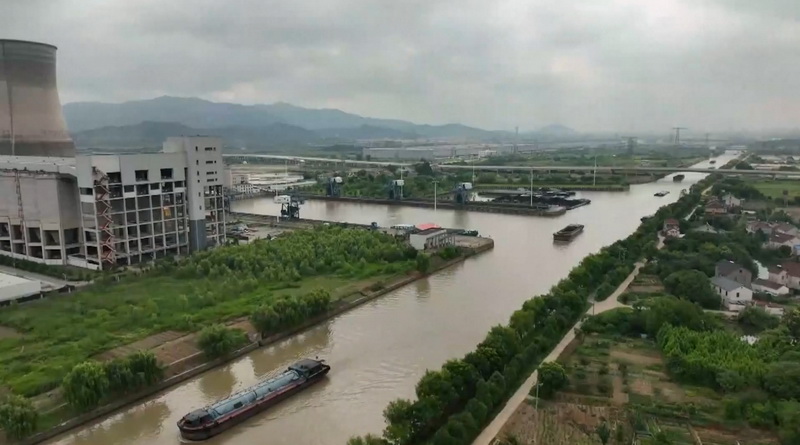 The event is held by the Media Corporation of China together with the Ministry of Culture and Tourism of the People's Republic of China. In the trailer released before the start of the festival, the organizers highlighted the variety of themes and plots of the works presented for the screening: from the stunning natural landscapes of China, stories about families and culture to innovations that lead the country into the world of the future. 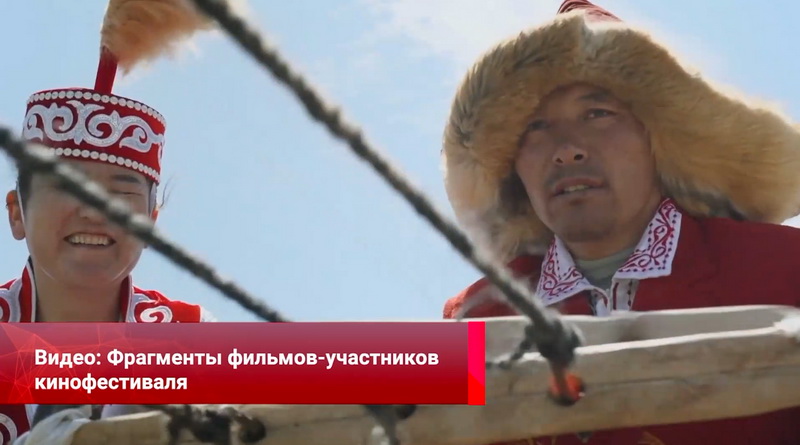 During the festival, more than 50 documentaries and feature films produced by the Global Television Network of China will be shown in English, Spanish, French, Arabic and Russian. The works will be broadcast by hundreds of media and online platforms around the world. 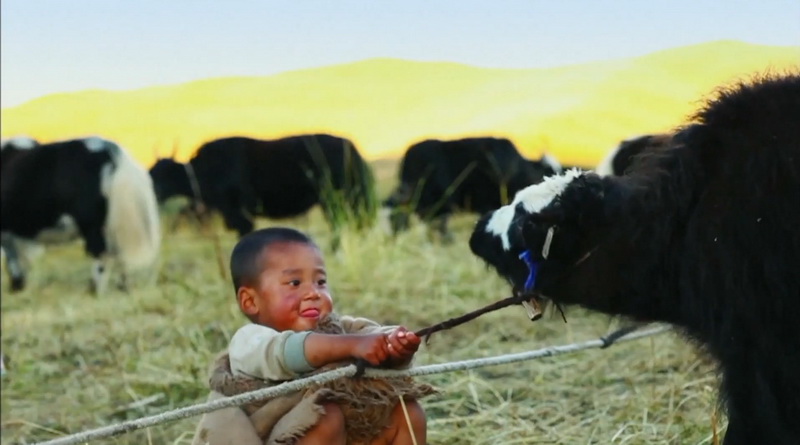 At the summit in India, they can sign a contract on the S-400 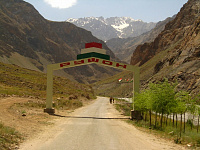 Tajikistan to receive more than $500,000 from Japan

Foreign Ministers of India and China meet in New Delhi

India and the Republic of Korea develop cooperation