Xi Jinping at the BRICS summit made proposals on the areas of cooperation between Brazil, Russia, India, China and South Africa. The Chinese President stressed that this meeting is being held at a critical moment for shaping the future course of humanity, and the BRICS countries are important and large developing states that must act responsibly. 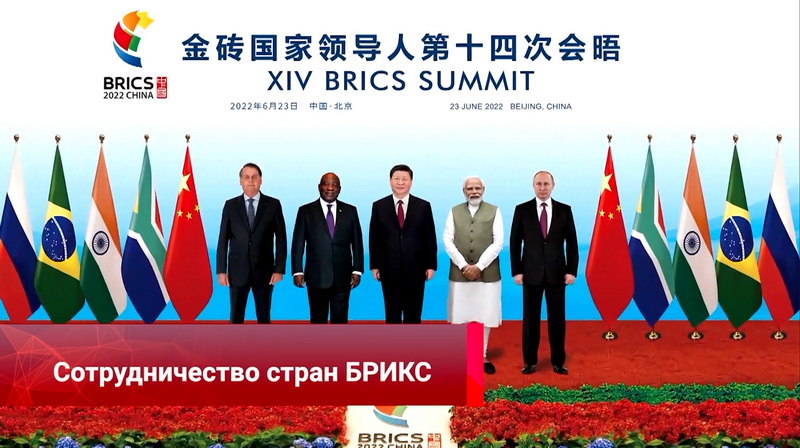 Xi Jinping stressed the need to advocate for equality and justice, to maintain a global order that is based on international law. The world should be called upon to abandon the mentality of the cold war and block confrontation, to oppose unilateral sanctions and their abuse. The politician also called for continuing the fight against COVID-19. 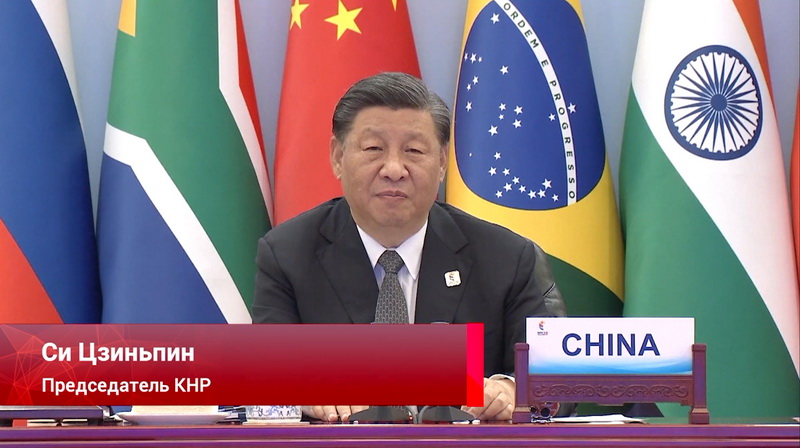 Xi Jinping, President of the People's Republic of China:

"We must remain firm in our conviction that we will defeat the pandemic and act responsibly to protect our peoples and their lives. We need to build a strong line of defense against the virus, strengthen international cooperation in the fight against COVID and jointly protect people's lives and health." 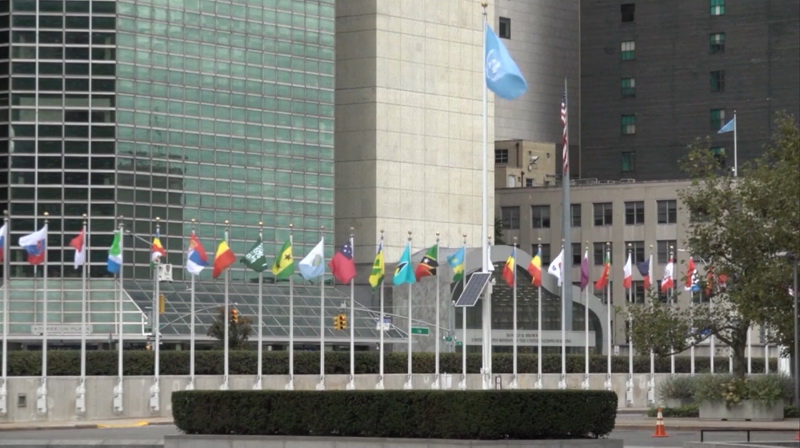 The President of the People's Republic of China stated the need to join forces to restore the economy, strengthen the coordination of macroeconomic policy, ensure the security and integrity of industrial and supply chains. 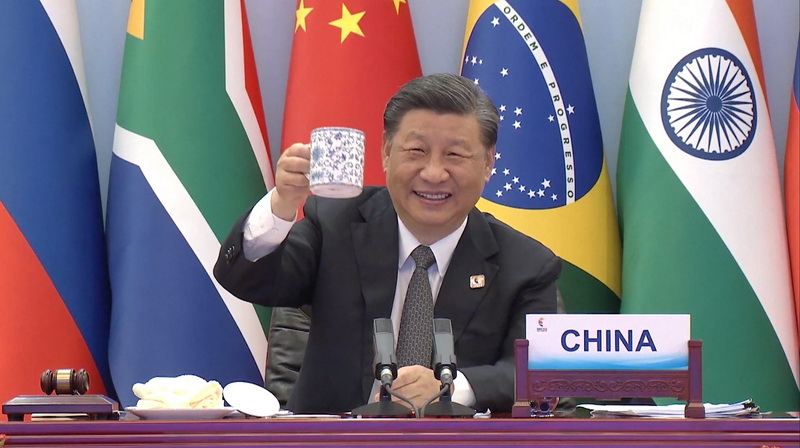 Xi Jinping also noted that countries should advocate for people-centered development, invest more in poverty reduction, food, education, health, and also contribute to the implementation of the UN Sustainable Development Agenda for the period up to 2030.


In Guangdong province, residents are evacuated due to floods

Rescuers in Guangdong Province in southern China are working tirelessly to evacuate residents who are trapped due to flooding. Days of torrential rains that hit the region in June led to the fact that the water level in the Beijiang River rose significantly and in the city of Inde many buildings were flooded. 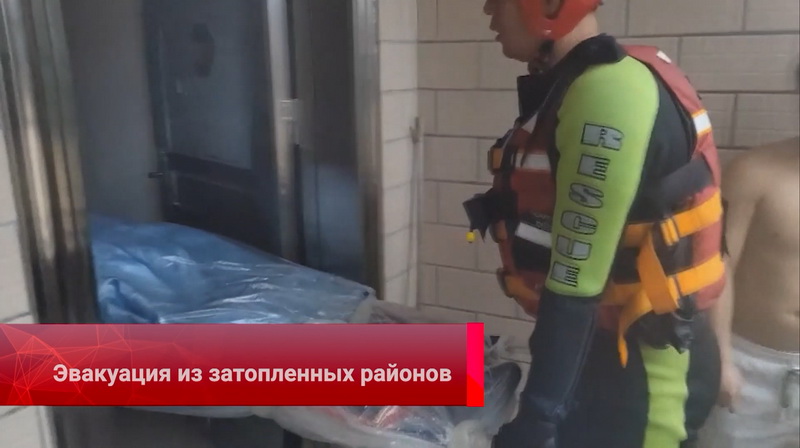 In Datang village, an elderly resident who had previously suffered a stroke was trapped in his house. There the water rose to the second floor. Rescuers who arrived on time opened the balcony and carried the man on a stretcher into a rubber boat. And in Jiangnan village, six residents, including children and elderly people, could not get out of their house on their own. The stairs to the first floor were completely flooded, so people had to be evacuated through the window. 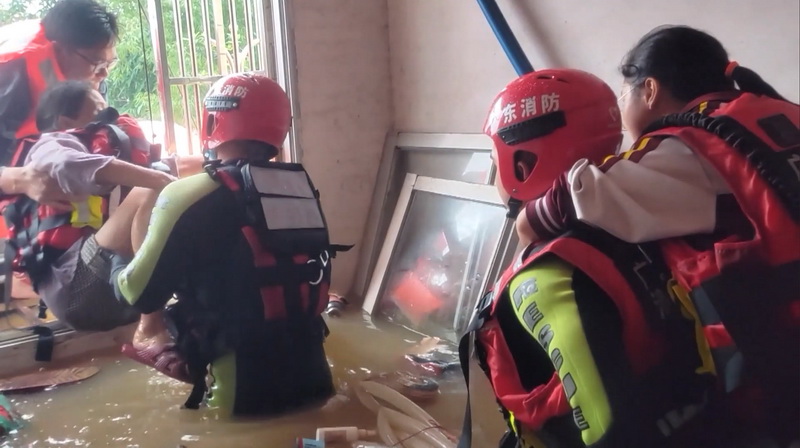 China reported on the progress of the development of 6G technology

The Chinese telecommunications giant China Mobile this week published information about technological developments and trends in the field of mobile communication technologies of the sixth generation (6G). With the help of 6G, it will be possible to transfer large amounts of data in record time. The developers say that this network will be closely connected with other technologies and objects of the future, for example, with the metaverse, and will provide users with more opportunities than the networks of previous generations. 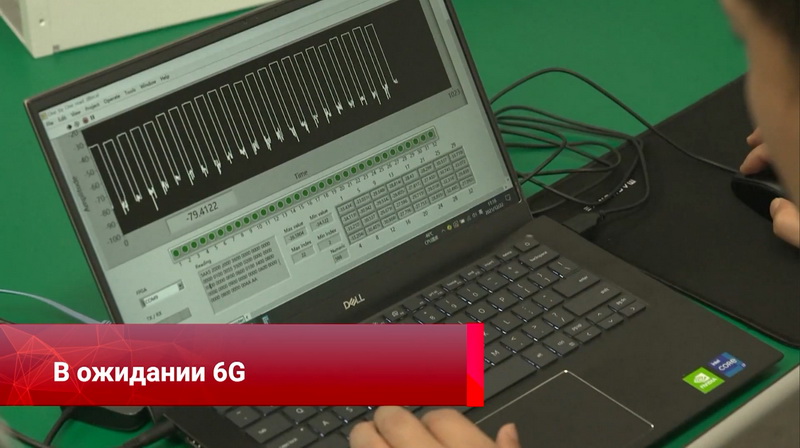 "6G technology will create an intelligent, safe and eco-friendly network that will connect space, air and Earth with a delay of less than a millisecond. 6G will be connected with artificial intelligence and other modern technologies." 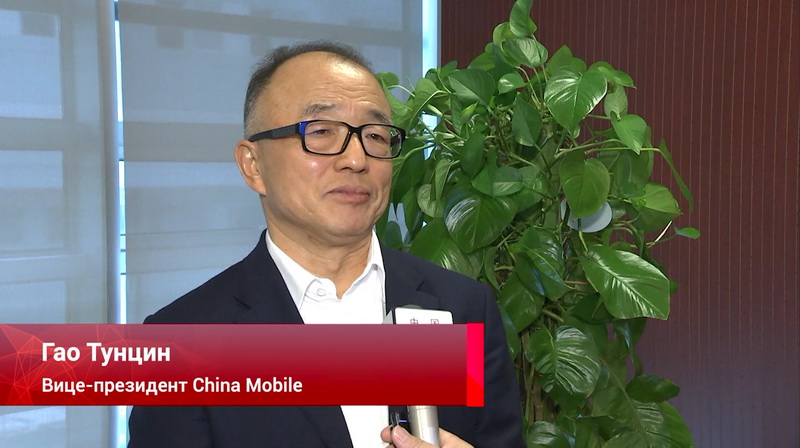 Currently, more than 400 million people use fifth-generation communications in China. It is difficult to provide remote areas of the country with a 5G network. 6G will improve communication in such areas. The Celestial Empire plans to strengthen support for 6G research and participate in the creation of international standards for this connection. 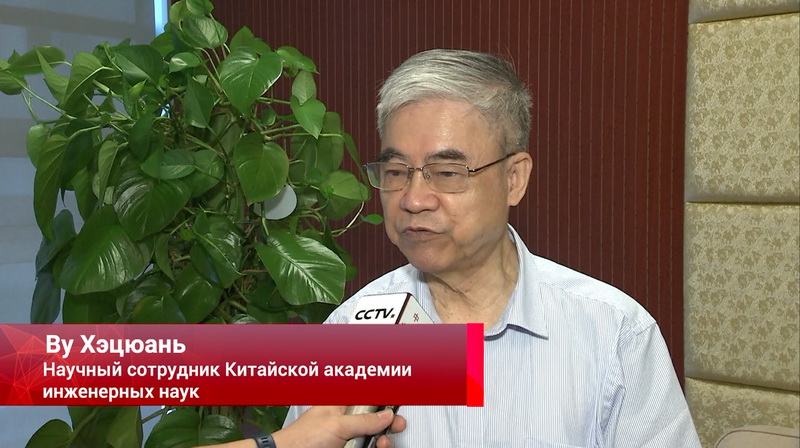 Wu Hequan, Researcher at the Chinese Academy of Engineering Sciences:

"Now we are studying the demand for 6G, discussing technical issues. We will be able to start developing international standards next year."

Global technology leaders believe that 6G will appear on the commercial market around 2030. 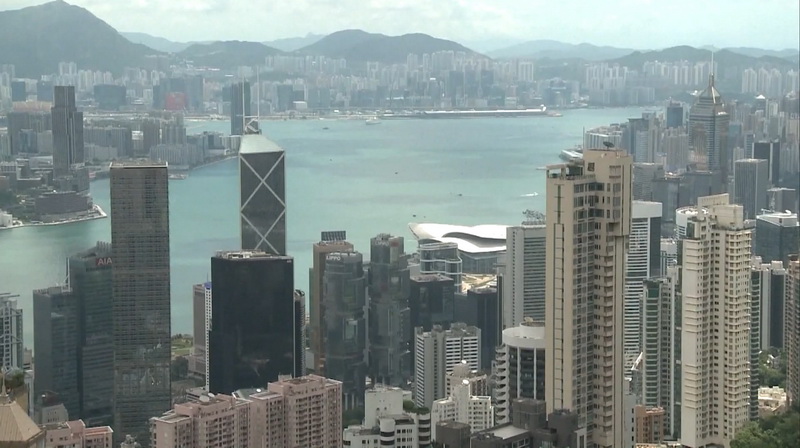 In the Hong Kong Special Administrative Region, all programs of the Voice of the Big Bay Region radio station and the documentary TV channel have begun broadcasting! The start of the broadcasts was timed to coincide with the 25th anniversary of Hong Kong's return to the jurisdiction of the PRC. 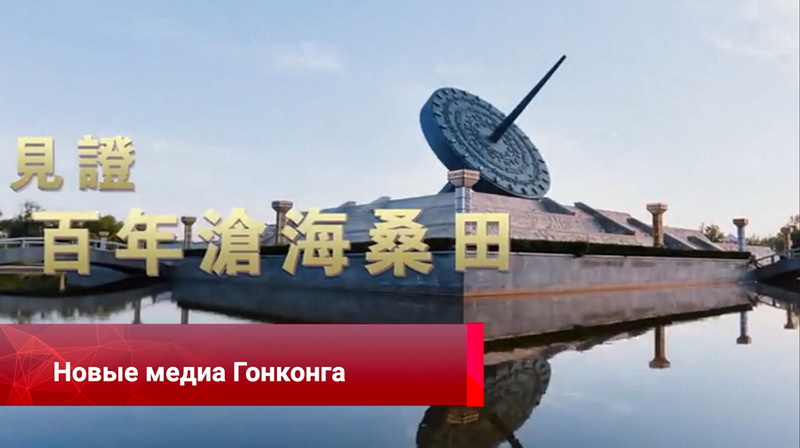 CGTN Documentary is China's first state–owned English-language TV channel that broadcasts worldwide. And the radio station "Voice of the Great Gulf Region" of the Media Corporation of China is aimed at residents of the Guangdong-Hong Kong-Macau region. 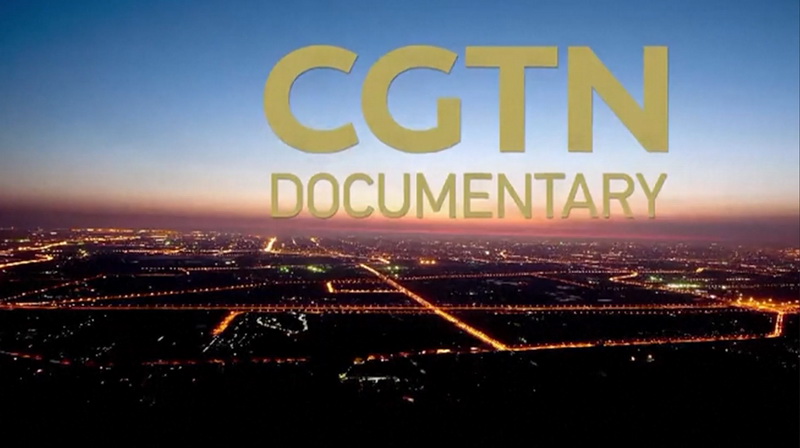 Radio programs are dedicated to news, business, lifestyle and culture. The broadcast is conducted in Cantonese and some other local dialects. 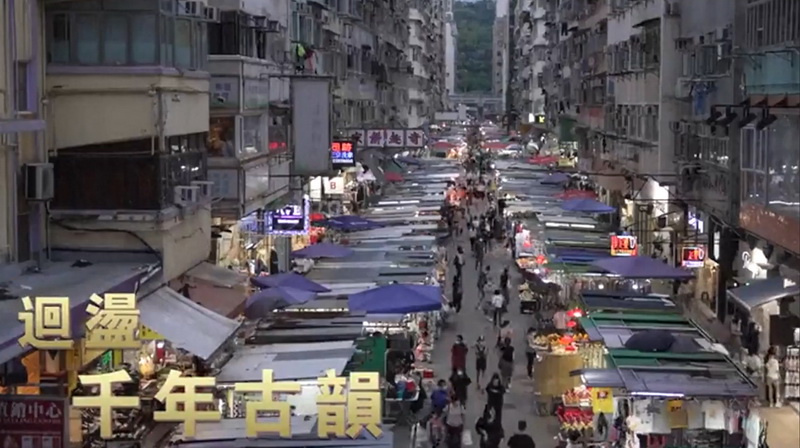 Vladimir Putin invited a Kazakh delegation to participate in SPIEF

Presidents of Tajikistan and Russia held a meeting in Moscow

The status of the Russian language in Kyrgyzstan will not change

Diplomats were invited to walk around the zone