On June 5, the Shenzhou-14 manned spacecraft docked to the main module of the Tianhe station. The flight was successful and took less time than before. 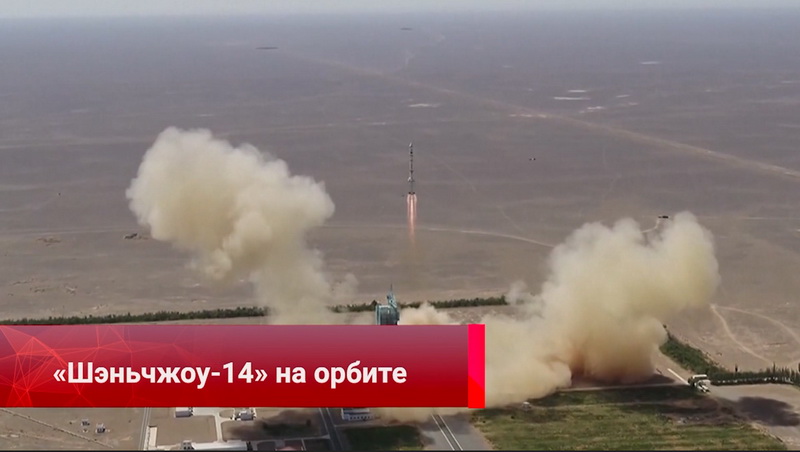 "The initial and final stages of the spacecraft are the most important. The initial one was to send three astronauts from Earth into orbit, it lasted less than seven hours, because we were able to significantly reduce the flight time. Back in the morning, Chen Dong, Liu Yang and Cai Xiuzhe had breakfast on the Ground, and in the evening went to bed already at the station." 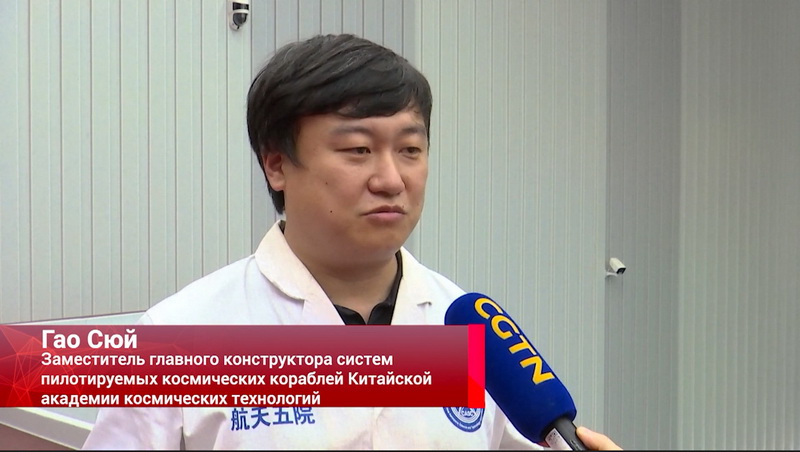 The Taikonauts will have to perform many difficult tasks during their six-month stay in orbit. This will be the most intense space mission in the history of the country. After arrival, the crew members checked the quality of drinking water, air, sanitary conditions – everything that is necessary for a comfortable and safe stay. There is a lot of work ahead: testing of manipulators, several approaches, docking, disconnections and movements of station elements and cargo. 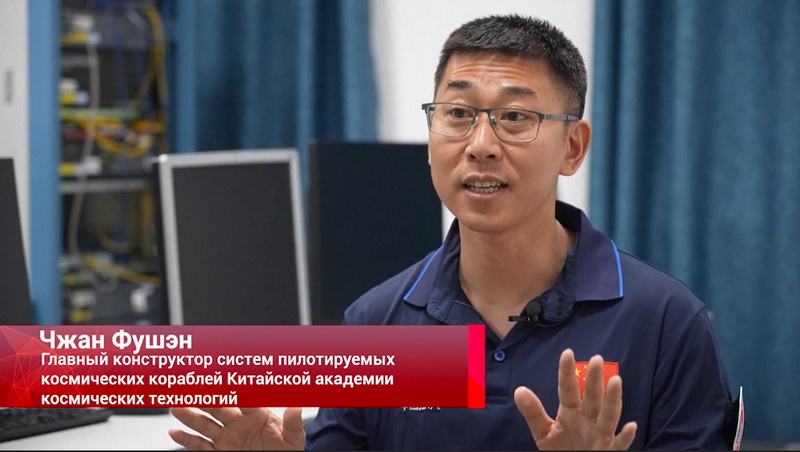 "After the docking of the laboratory module "Wentian", there is a very important work to be done to transfer the spacesuits from the cockpit to the airlock compartment. From there, the Taikonauts will make two or three spacewalks. After docking with the second laboratory module "Mengtian", the Shenzhou-14 crew will use scientific equipment. After each docking with the modules, the taikonauts will conduct functional tests."

The Shenzhou-14 crew will complete the construction of the space station by the end of this year. 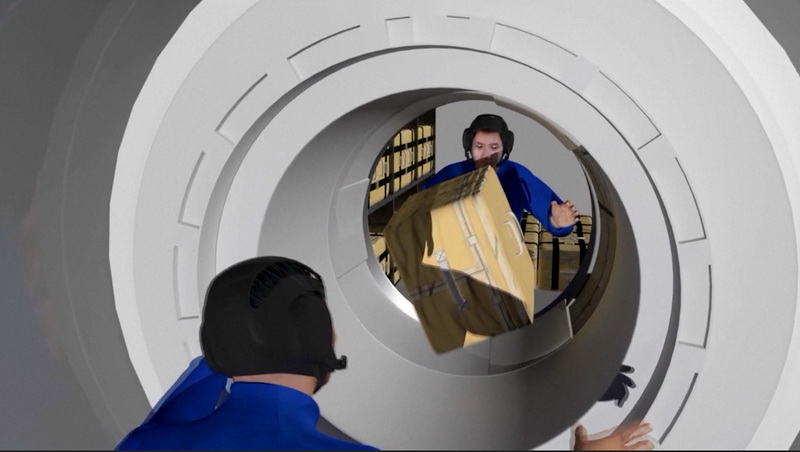 Nightlife in Shenyang city of Liaoning Province is booming again, people rush to the markets to celebrate the lifting of coronavirus restrictions. Visiting night fairs is a popular form of recreation among residents of the north–east of the Celestial Empire. Here they can buy the necessary goods, delicious food and spend time with friends and family. In addition, night trading is an indicator that the region's economy is recovering. 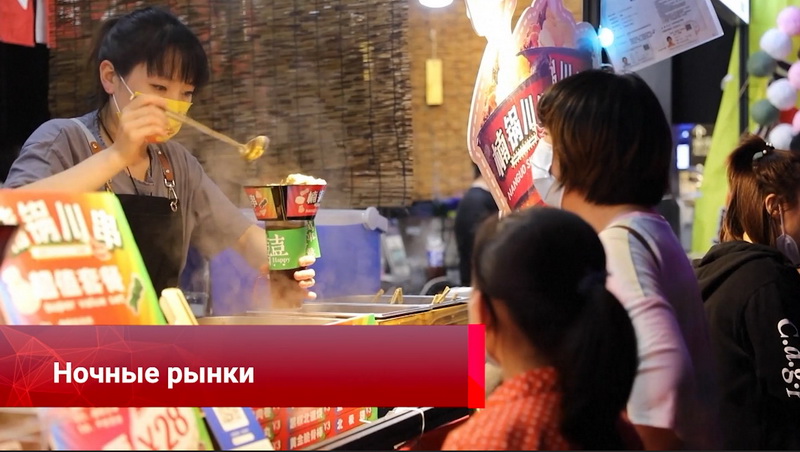 "Things are going very well," says the owner of the kiosk. "Today our sales have broken records, we have earned more than 6,000 yuan." 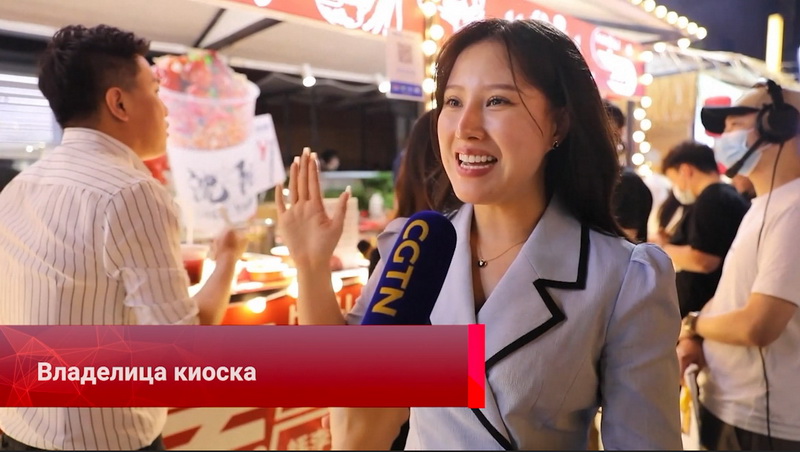 Farmers from nearby counties also bring their products to the markets. Local venison has gained the greatest popularity.

"Xifeng is known as the "Deer City", this animal is our mascot. Today we brought a little deer to the market, and many visitors liked it." 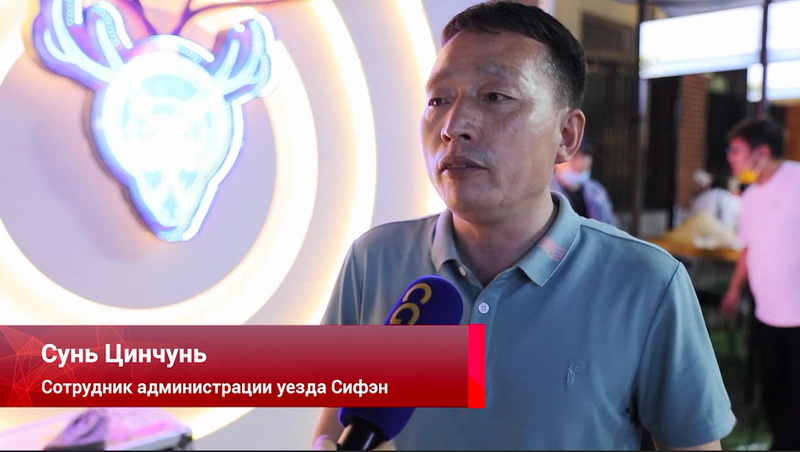 There are still no new cases of COVID-19 in Shenyang. It is expected that the boom in the markets will last all summer, and people will come here to catch up and enjoy all the pleasures of warm nights. 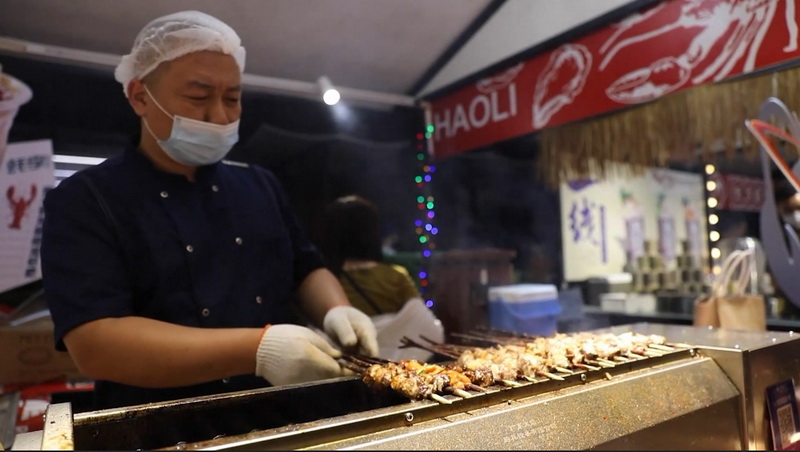 The abalone harvesting season has begun in eastern China

Abalone harvesting is in full swing in the eastern province of Fujian. There are hundreds of farms on the coast for the cultivation of these shellfish. On floating platforms, fishermen sort the catch by size and then take it to enterprises. 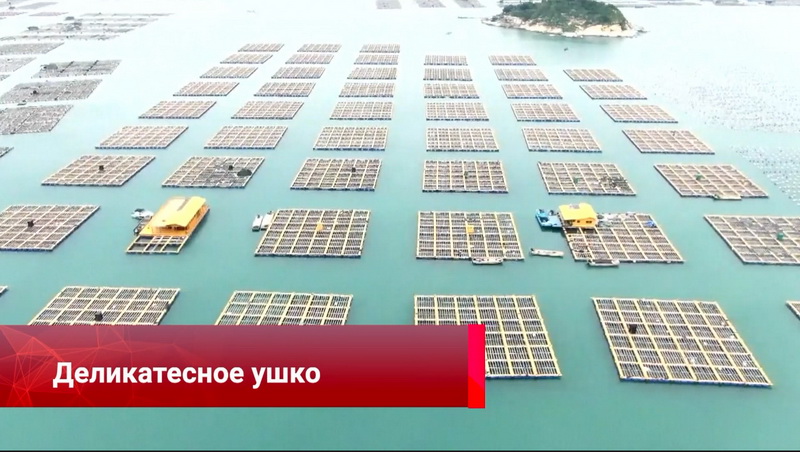 About 60 percent of the ears are sent to the northern coast of China, where they continue to grow in cooler water, after a few months they are brought back to Dongshan. This process improves the survival and quality of seafood delicacies, and therefore increases their market value and ensures future popularity. 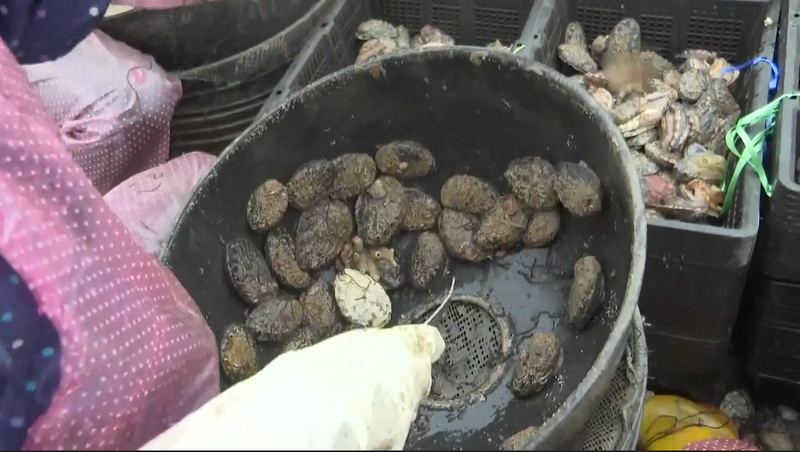 The average weight of one such clam from a farm in Dongshan is half a kilogram, it can be sold for about 200 yuan. In China, abalone are eaten on special occasions – stewed, fried or steamed. But manufacturers are striving to diversify their products and have already begun to offer customers dried, ready-to-eat and even canned abalone. 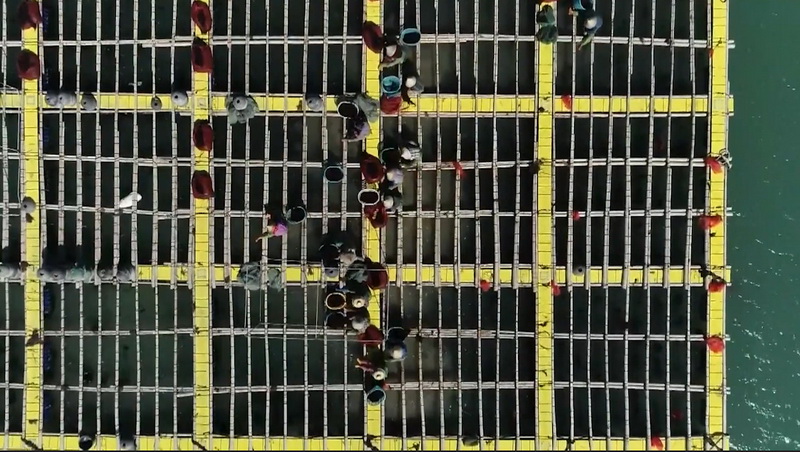 The staff of the museum in Shanxi province came up with a non-standard marketing move: they attract tourists with the help of unusual ice cream in the form of their exhibits. This year, guests can enjoy an ice treat in the form of an owl. The same looks like a wine vessel about 3000 years old, which is kept in the museum. And to someone this bird resembles an angry owl from the video game "Angry birds". 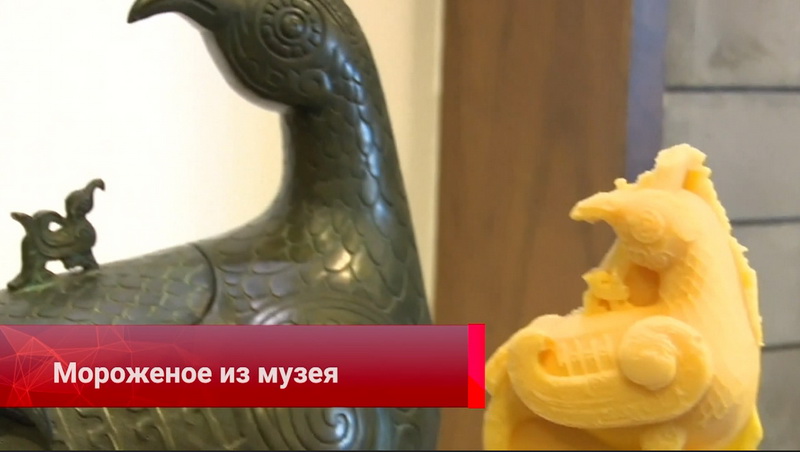 Jia Jingnan, an employee of the Shanxi Museum:

"We strive to promote traditional culture in a modern creative style and thus create a positive image of the entire Shanxi Province. We have developed a figurine in the image of an owlXiao Yu is an exhibit that is very popular with our visitors. It is a cultural relic of the museum. And now you can try ice cream hereXiao Yu with the taste of grapes or sea buckthorn." 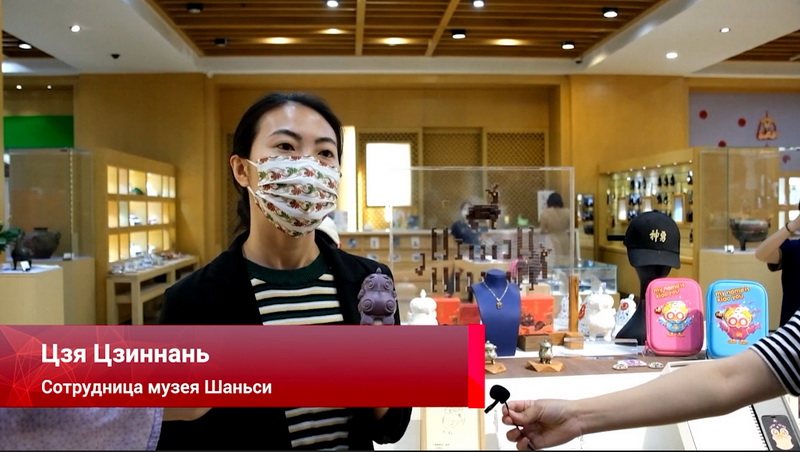 This is not the first attempt of the Shanxi Museum to popularize history and ancient culture through delicacies. Last summer, another bronze wine vessel, similar to a bird, aroused great interest among tourists after ice cream appeared on sale in the form of this exhibit. With the help of such products, the museum staff promotes traditional culture and tells about their region. 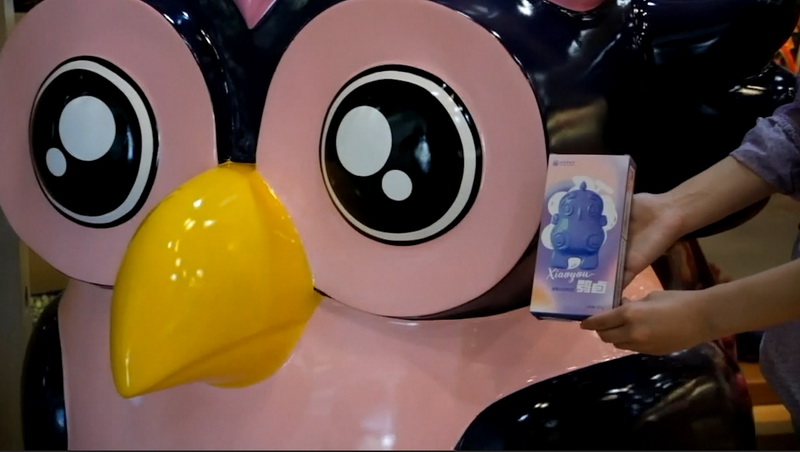 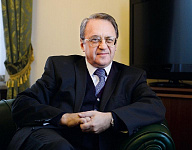 Matvienko: Russia and North Korea should promote stability on the Korean Peninsula

China and Iran intend to strengthen cooperation between the countries

Uzbekistan to host conference on interaction between Central and South Asia

Vladimir Putin: "The organizers of any provocations that threaten the fundamental interests of our security will regret their deeds as they have not regretted anything for a long time"