The Russian Ministry of Foreign Affairs actively works with Russian compatriots living all over the world and appreciates their contribution to international cooperation - work in this direction is carried out by the Department of the Russian Foreign Ministry for work with compatriots abroad under the leadership of Oleg Malginov.

This week the head of the department Sergey Lavrov handed over an honorary sign to Prince Dmitry Shakhovsky. According to the diplomat, the titled compatriot is the core of the nation and its engine.

Dmitry Shakhovskoy - a descendant of an ancient aristocratic family. The Russian compatriot leads his family tree from Ruriks. He is the chairman of the French noble society. Despite the fact that the prince lives abroad, he likes to come to Russia - he says that our country is his first and main home. In Moscow, the titled compatriot organized his own exhibition, the main exhibits of which were photographs of the prince, during a trip to various countries of the world. The hallmark of the exhibition at the House of Russian Diaspora is a handwritten portrait of a distant relative DMitry Shakhovsky. 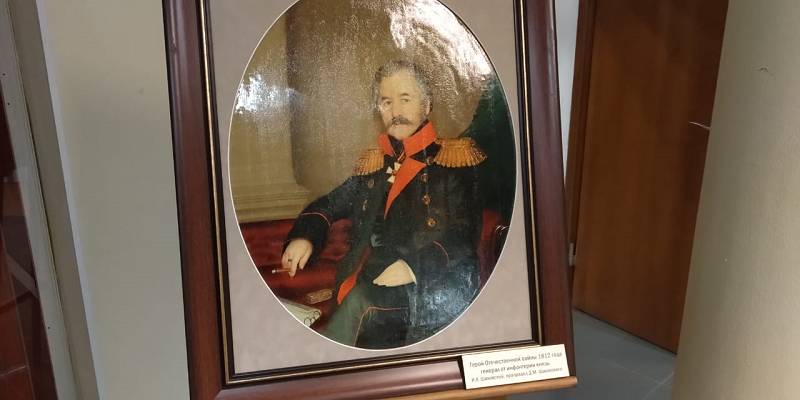 At the opening of the exhibition the prince expressed his opinion on the position of Russia and France on the unstable economic and political situation in the world. In his opinion, both countries stand for an end to violations of international rules. 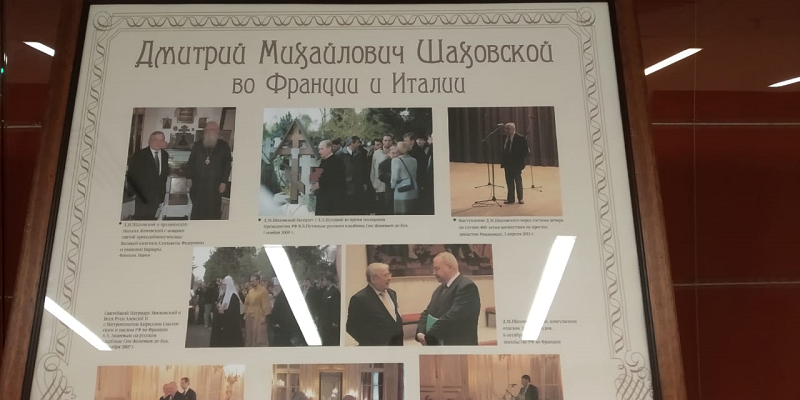 “I think French culture can still be attractive. There are a number of people who can be useful to Russia. But, the fact is that, in my opinion, the values that you mean, about which you are talking, these values somehow migrated to Russia, ”said Russian compatriot, genealogist, Prince Dmitry Shakhovskoy.< /b>

PrinceShakhovskoy cooperates with the Ministry of Foreign Affairs of Russia. The profile department of the department actively supports Russian compatriots abroad, in whatever country of the world they are, and, if necessary, provides them with assistance.

“Help is different. Of course, we cannot support our compatriots, but sometimes there are situations for which you need to pay - in emergency cases, some small material assistance is given, it is provided. There is also help in terms of political support, information support, assistance to structures of compatriots, the same schools with teaching in Russian - either textbooks, or methodological assistance, or, suppose, to organize trips to children's camps for our compatriots. Of course, it may not be very big, but it happens. We are trying" - shared the nuances of the work Director of the Department of the Russian Foreign Ministry for working with compatriots abroad Oleg Malginov (pictured left).

Currently, more than thirty million live abroad russkogo-mira/?sphrase_id=9755">Russian compatriots. Many of them popularize Russian culture and education – our compatriots teach Russian language, history and other subjects for the foreign population. 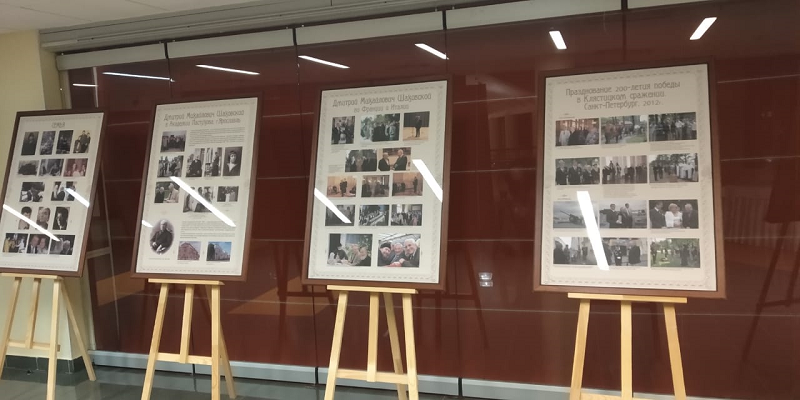 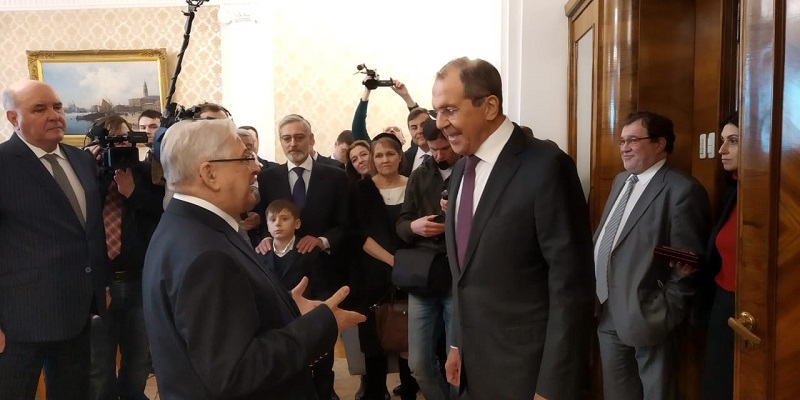 Vladimir Putin on the results of his visit to China: "It was in a friendly way that everything was organized - warmly and efficiently"

The Zhang Jian Museum Should Become a Base for Patriotic Education